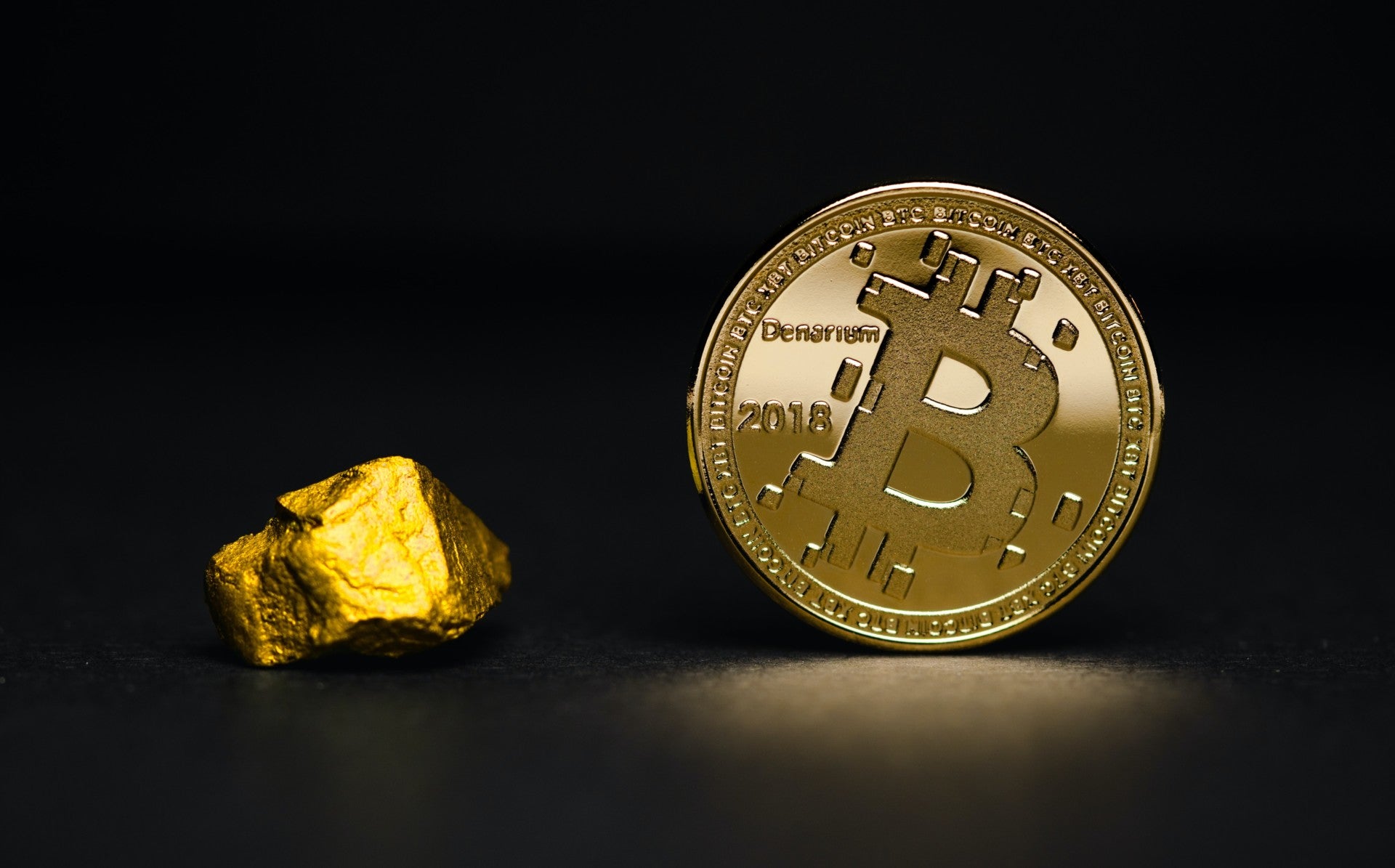 Celebrities Who Endorse And Own Cryptocurrencies

Since the past few years, cryptocurrency has become one of the most popular investing crazes around the world. Nowadays, betting with crypto is considered to be the future of wagering as a whole.

The popularity of cryptocurrency has captured even the interest of celebrities across the globe. Some of the most famous people in the world are using their money and immense social media followings to promote crypto-assets.

Here is the list of ten celebrities endorsing or investing in crypto-assets:

Mike Tyson is an American former professional heavyweight boxer who launched a Bitcoin wallet in 2016. It is available on iOS and Android. In 2015, he partnered with the Bitcoin Director and introduced his own Bitcoin ATM that can turn your cash into bitcoin within 20 seconds.

Akon is a Senegalese-American singer and songwriter who started investing in Bitcoin from 2014. Last year he launched a cryptocurrency named Akoin. It is a DAap ecosystem to empower entrepreneurship in Africa. Currently, he is constructing a cryptocurrency-powered city in Senegal called Akon city.

Ashton Kutcher is an American actor and entrepreneur who is a cryptocurrency enthusiast. He donated $4 million to the Ellen DeGeneres Wildlife Fund in the form of Ripple’s XRP coin. He has decided to invest in the crypto project known as Lolli. This app allows for earning bitcoin by buying products online. Ashton has also invested in a crypto exchange called BitBay and an eSports gambling platform called Unikrn.

Mark Cuban is an American entrepreneur and television personality. He invests in businesses built on cryptocurrency and blockchain. In the past, he invested in a digital token e-sports betting platform.

Jamie Foxx is an American actor who promoted the Initial Coin Offering on a trading exchange known as Cobinhood in 2018. Cobinhood is a feeless cryptocurrency trading platform. However, it has announced a temporary shut-down.

Gwyneth Paltrow is a businesswoman and an American actress. On her Twitter, she posted an article on cryptocurrency and crypto investment. She is also an Advisor at Abra. Abra is a user-friendly app for crypto.

Mel B is an English singer and former member of the girl group Spice Girl. She was the first celebrity to accept bitcoin payments for her new song. She partnered with CloudHashing that offers Bitcoin mining contracts.

Russell Okung is a National Football League star and founder of Okung Ventures. He invested in Fold, which is an app that offers users the ability to spend Bitcoin at big retailers such as Amazon, Starbucks, and Uber.

Nas is an American rapper who made investments in more than 40 start-up companies. He invested $25 million in Coinbase, which is a US-based digital currency exchange. He admitted that he wants to continue getting involved in the cryptocurrency and blockchain world.

Celebrities are famous and have the reach to influence people to invest more in bitcoins and other crypto-assets. Thus, they create a positive impact on the development and growth of the cryptocurrency industry.