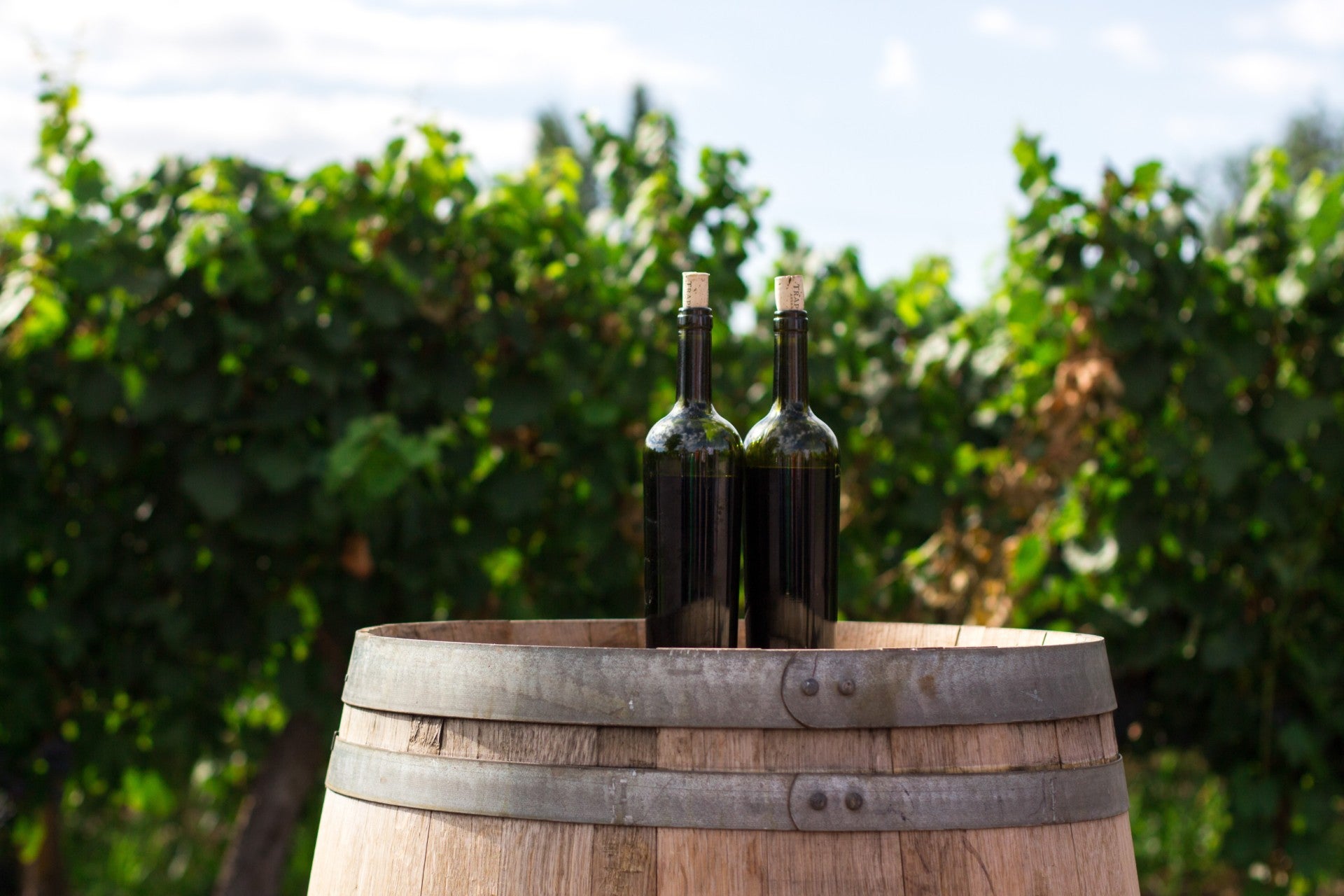 With over 310 wineries located in Texas alone, the state boasts of both small and big wineries that focus on tourism to further promote their brand along with the overall reputation of Texas in the wine industry. This just made the Texas wine industry flourish and develop the state, national, and international market for itself.

Although the Texas wine industry has a concise history, it is still a founding reason as to how the American wine was conceived. The Spanish missionaries first cultivated the first vineyard in the US right here in Texas, just near the border of New Mexico and Mexico itself. Those grapevines remained for a long time, but it was not acknowledged pretty much, just like its agricultural peers.

Led by Clinton ‘Doc’ McPherson, the pre-prohibition Texas wine industry established, along with his partner, who traveled to different wine regions to do research about vineyards and different grape variety. With his business partner, Bob Reed, Doc established an experimental vineyard to test out different types of grapes for wine production.

They want to see which kind of grape would best suit the climate and soil of the region. Although they figured out which type of grape is best in the area, they got rid of those chosen grapes to favor more recognizable varieties of grapes, around the time they founded their winery, Llano Estacado Winery.

It’s only around the 1970s that the interest in wine is renewed in Texas. There are two wineries that were first built around this time, which are made by Bobby Smith in Springtown and one that was made on the west of Lubbock by a group called Sandy Land Grape Association. Around the mid 1980s, several wineries have been built all around Texas, and most of them are still around today.

Nowadays, Texas has over 3700 acres of vineyards that are owned by different families of winegrowers and is the country’s fifth-biggest grape and wine producer with 170 wineries and is still growing today.

There are 4000 acres of vineyards that are currently in Texas today, covering AVAs and the neighboring lands. Texas is a prominent place, which means that not all climates would be the same for all of the regions. Even then, with a land size that is comparable to France, there are similarities in the region’s climate, which is heat. Texas is an overall heated-up place which is similar to Spain, Portugal, Rhode Valley, and Central Italy.

However, heat is not the biggest problem of Texas; its hail, spring frost, and its lack of water. These are the reasons why several varieties of grapes can’t be grown in Texas. Some of these are Pinot Noir, Merlot, and Chardonnay as these grapes bud early, giving it a strong possibility of being damaged by frost.

Even though Texas can’t grow several recognizable grapes, this doesn’t mean they can’t make classic wine from famous grape varieties, albeit having a young history in the wine industry.

Some of the well-known types they can grow are Cabernet Sauvignon and Merlot. Take note of the local law saying that a bottle of wine could only be called a Texas wine if at least an estimated 75 percent of the wine itself is grown in the state of Texas, while the other 25 percent can be acquired anywhere.

This has been an issue since it can be said that Texas wine, with its 25 percent not local, represents less of the state itself, some experts say. A law that was made in the past ordered having the production of wine surpasses the agricultural capacity of the country because winery can’t produce grapes that are reliable enough to be made into wine. However, nowadays, the wine industry is slowly but steadily rising.

Also, people are starting to propose to make Texas wine made from 100 percent grapes that are grown from Texas.

With a 9 million-acre land, Texas Hill Country is the most significant AVA in Texas and is also the second-largest in the US. It is located in the northwest of San Antonio and Austin and consists of low hills and canyons. The only downside of this AVA is its problem with drought, with only 24 to 28 inches of rainfall every year.

Although it might be the most prominent AVA in Texas, most of its grapes come from High Plains. The Texas Hill country is located north and west of Lubbock and has a size of 8 million square acres. It is also an elevated terrain as the name suggests with their vineyards planted 3000 to 4000 feet above sea level. Texas Hill Country specializes both in red and white wines. However, at first, a lot of producers are more focused on blends that can be coupled with red meat. Now, a lot of labels are looking to create more blends that are toned down in intensity like Dom Champagne and can be paired with different meats.

Now going to Texoma AVA, which is the youngest AVA in Texas, it was first established in 2004. However, it played an essential role in the world’s history of viticulture, having the famous viticulturist Thomas Valley Munson grafting the first Vitis vinifera into American rootstocks for the sole reason of the prevention of phylloxera, which is first assumed to be unstoppable.

The location of this AVA is in the northern part of the Oklahoma border and the Red River, which shows promise with famous grape varieties like Syrah, Tempranillo, and Merlot, albeit being a place of difficulty for cultivating vineyards.

The wine experts then made experimental vines in Texas, which found a way to prevent phylloxera. With that said, one can say that Texas’ grapes saved the French wine industry. On the other hand, modern Texas still has a long way to go with being just newly established.

As the state being massive, wine experts have been doing research and studied as to how to adapt and cultivate different grape varieties in the country. With the main varieties Merlot, Cabernet Sauvignon, and Chardonnay, a lot of producers have moved their vineries to Texas because of its diverse climate and soil varieties.

Nowadays, a lot of winegrowers in different regions in Texas have been planting grape varieties that can adapt to the state’s climate. Some of these varietals are Trebbiano, Roussanne, and Viognier, which are white varieties of grapes. These varieties have been gaining popularity lately and can be found in most wine-tasting parties.

Most of the Texas wineries have been growing and cultivating Mourvedre, which is a beautiful red variety of grapes. It is found in the Rhode region that can grow and flourish in the climate of Texas. Also, some wineries are experimenting with other varietals such as Tannat and Picpoul Blanc.

One of the Hill Country’s wine trails that they have been following is the so-called Highway 290. It starts at the west of Austin and ends in Fredericksburg, which is most popular with beautiful views and scenery. The place has been a tourist destination for a lot of visitors and is a place that is great for promoting Texas wines. Not only that, Highway 290 is near a town with a significant population, so exposure of their wines would be natural.

The wine industry in Hill Country and its success can be attributed to directly selling their wines to their consumers, which is more beneficial than distributing it to other places. This is mostly due to Highway 290 having a lot of hubs and clubs to sell or promote the wines produced by the winery.

It is also worth noting that the Texas wine industry started at Lubbock. Today, the Lone Star State is one of the topmost wine producers in the country. The main reason this area is an excellent place to grow grapes is because of its arid climates like France and Spain. Because of this, the site is ideal for grape varieties like Tempranillo, Albarino, Grenache, Mataro, Shiraz, and Viognier.

You can start at Llano Estacado Winery, which is the first winery in the area and is also 10 miles south of downtown. You can have your fill of their critically-acclaimed red and white wines such as their famous Viviano, which is a blend of Cabernet Sauvignon and Sangiovese blend.

Texas has quite a young history in the wine industry, but it doesn’t mean that they are not as cultivated and knowledgeable in growing and producing wine. The landscape of the state is typically arid but is not correct to all its parts. Albeit having a short history, Texas is an essential factor in the world’s wine industry, especially if you are a fan of wines produced from France. Due to its different grapes, there are a lot of wines to be tasted and to be loved in Texas. 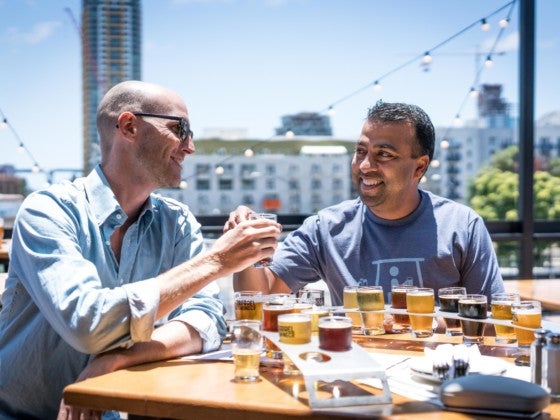 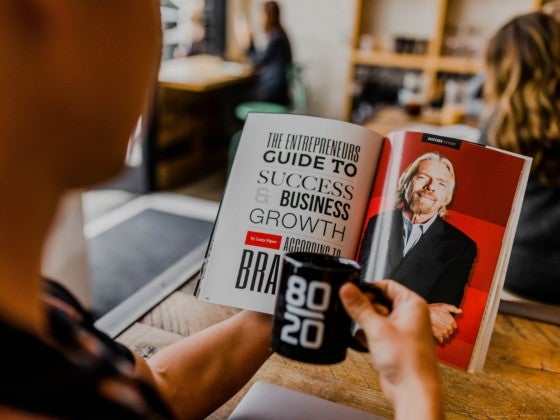 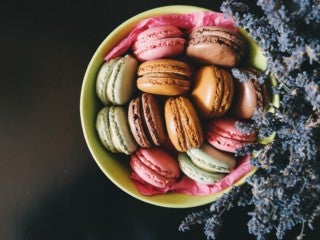 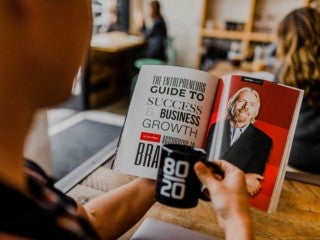 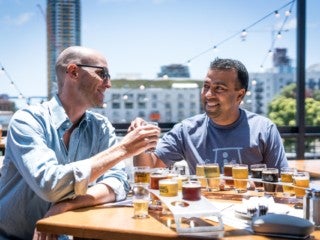 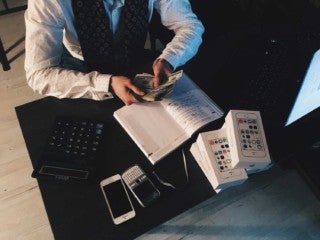 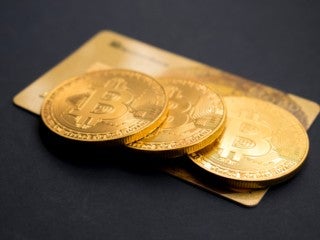 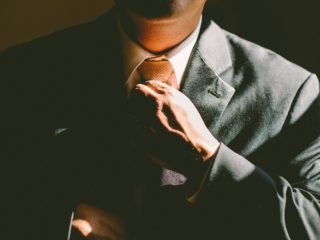 The Hustle: 4 Ways to Finance Your Business Empire 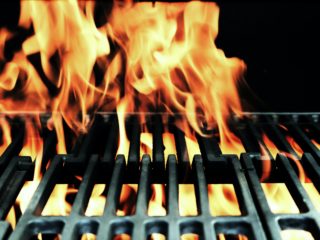 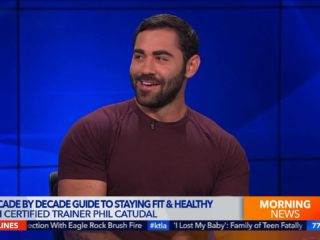