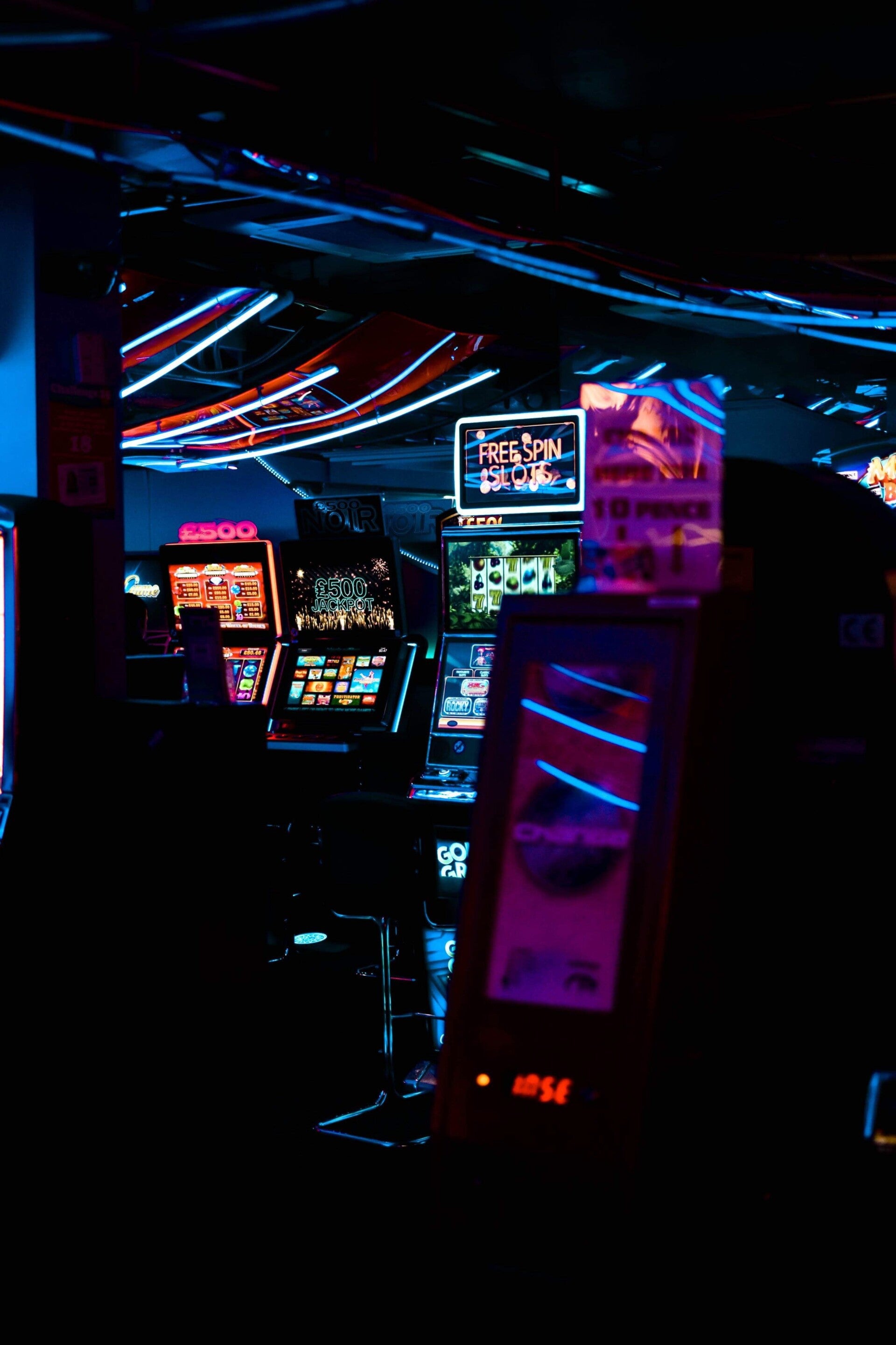 The situation regarding the COVID-19 pandemic has meant that many businesses have been hit especially hard. Those companies which rely on people stepping out of their homes to spend money, such as airlines, restaurants, bars and travel companies have all been hit extremely hard, and have seen earnings and revenues dry up. There was a definite case for government support for these sectors to help them cope with the crisis, and in the case of the British government, they did so in a unique way.

Rishi Sunak, the Chancellor of the Exchequer, announced the ‘eat out to help out’ scheme, whereby diners could claim a discount of up to 50% for a maximum amount of £10 per person at participating restaurants on Mondays, Tuesdays and Wednesdays in August. This would be applicable on food and non-alcoholic beverages. The government would bear the cost of this exercise, with the aim being to encourage people to go out of their homes and spend money at local businesses to help them survive the current business environment.

The month is still not done, but the figures available so far have shown that more than 35 million discounted meals were claimed over the first two weeks of the month. Reports have also shown that there has been a 27% increase in restaurant activity over the same period last year, which just goes to show how successful the scheme has been so far. In fact, those numbers are expected to improve, as the government has only received claims from 48,000 of the 85,000 restaurants which had signed up for this scheme. The scheme has cost the government £180 million so far, with £500 million having been set aside in total to meet restaurants’ claims. The average claim amount per person so far has been £5.

This has been an excellent example of a government stepping in to improve the business prospects for a sector without interfering too much, and instead incentivizing customers to change their behaviour. Restaurants were some of the worst-affected businesses by the various lockdowns, with 1.4 million employees in the hospitality sector being furloughed. When seeing that the sector employs 1.8 million people in total, that just goes to show how bad an impact the lockdown had, with over 80% of hospitality firms stopping their business in April. It has been a similar scenario for casinos as well, with many operators having to drastically slash costs, or go on to online sites, such as on sportwetten-deutschland.de and other such online casino sites, and it may be necessary to provide some relief to that sector sooner rather than later as well.

This scheme has been extremely successful, and there is enough money set aside for it to run throughout September as well. The hope is that restaurants and bars will be able to pick up some business by then and thus will be able to generate revenue organically once again. 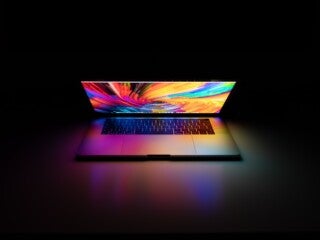 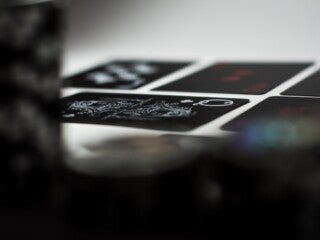 Is Online Poker Growing in Popularity?