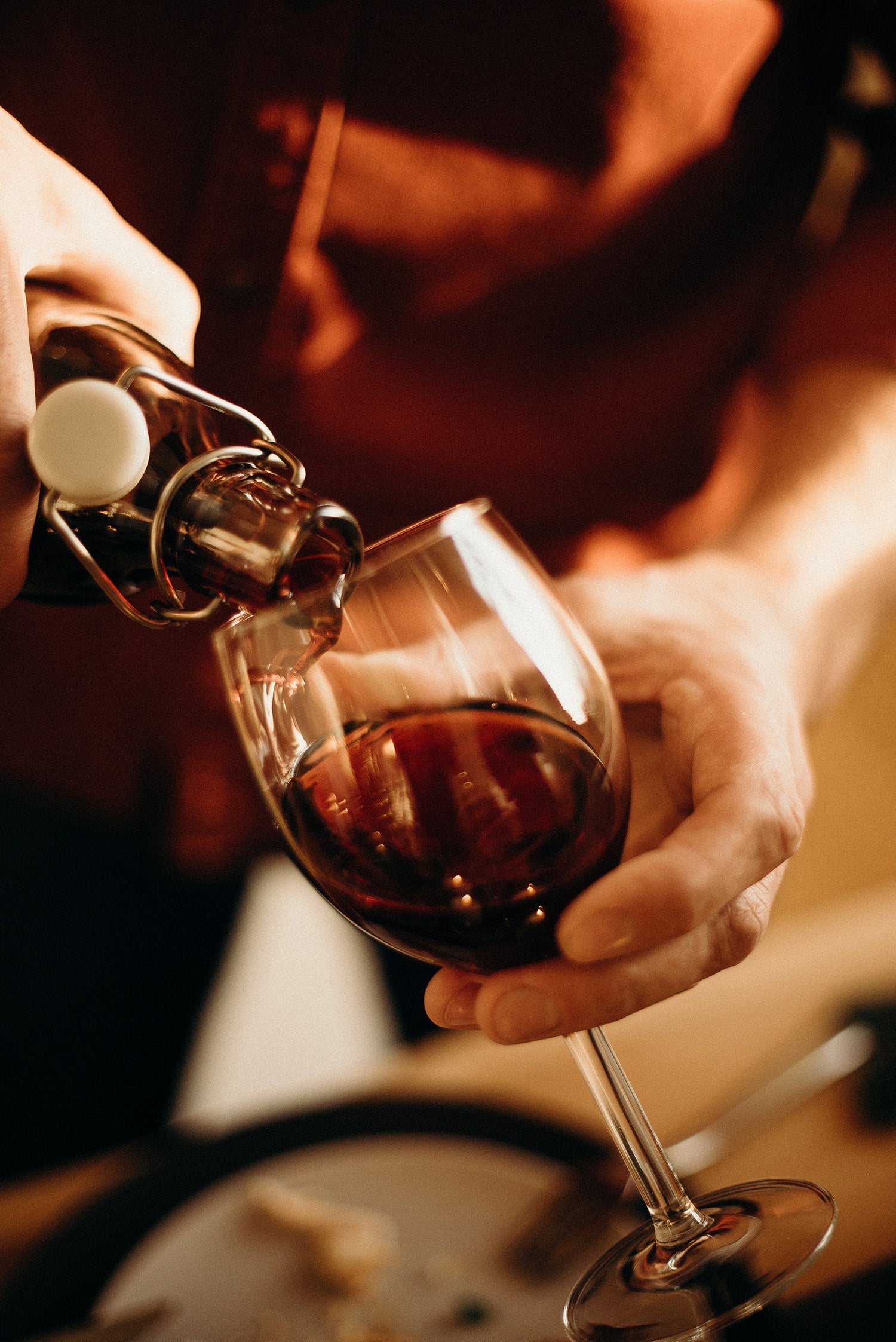 Hailing exclusively from Portugal’s Douro Valley, Port is a fortified wine that is typically sweet, red and rich, making it a perfect dessert accompaniment. However, it is also possible to buy whites, and tawny ports, made from red grapes that have oxidised to a golden-brown colour, producing nutty flavours. There are over 50 different Portuguese grapes, and blending unique varieties such as Touriga Franca and Tinta Barroca can result in luscious flavour combinations including raspberry, cinnamon and chocolate.

In spite of Port’s tempting taste, there’s no denying that it’s traditionally had a stuffy reputation. The 300-year-old beverage is usually associated with the elderly and upper classes and generally considered antiquated and inaccessible by the average drinker. At least, until now. A recent report revealed that the Port wine market is expected to see significant gains, with a Compound Annual Growth Rate of 25% during 2019-2026, it looks like this once unfashionable tipple is turning things around.

Port wine has been of an exceptionally high standard in recent years. Producers usually declare this three to four times a decade, yet 2016 became one of the most declared vintages of all time. Experts named Taylor’s as a particular leading wine of the vintage, due to its timeless length and purity, with intense berry, mocha and fig notes.

The Port house also reported an “equally powerful” 2017, as a dry season meant grapes were able to be picked at its Quinta de Vargellas estate from 1st September, its earliest picking ever. “The thick-skinned, beautifully ripened grapes have produced dense, firmly structured wines, quite reserved at this early stage but with impressive depth and reserves of aroma,” Head Wine Maker, David Guimaraens told Noted of the sweet and fruity wine, with citrusy hints and subtle floral elements.

Many visitors to Portugal are keen to experience the country’s culinary culture, with 68% of US tourists travelling with gastronomy and wine tasting in mind. “Wine tourism in general has increased over the last decade, with visitors nowadays more likely to visit a winery at some point during their holiday compared to ten years ago,” wine tour operator Caron Fanshawe explained to Meiningers Wine Business International.

One of the nation’s top spots is the Vineyard Quinta do Bomfim, home to many of the finest Ports, as well as views of the Douro Valley. Another is the luxurious Yeatman Hotel owned by the Fladgate Partnership, responsible for Taylor’s as well as the Croft and Fonseca Port houses. In general, it’s now far more common for Portuguese vineyards to welcome guests onto their land, and producers are reaping the benefits that come with attracting tourists.

Most modern businesses are keen to target millennial consumers due to their immense economic value, and some Port brands are acknowledging the tastes of this particular demographic. Croft attracted press aimed at millennial readers thanks to its pink rosé Port, which was marketed as the perfect Valentine’s Day tipple in January 2019. Croft also cashed in on another drinks trend popular with the younger generations—cocktails.

Adrian Bridge, CEO of The Fladgate Partnership, explained that Port is “doing really well” with millennials as they are willing to experiment, tend to drink beverages of a higher quality, and are attracted to the roots of many leading brands. “The evidence we see is that the millennial consumer is interested in brands of authenticity; not just brands that have a story to tell, but brands with a genuine history, a genuine ability to develop products, to engage, and have tradition,” he told Imbibe. “Taylor’s is 325 years, Croft dates back to 1588, Fonseca is 200 years old. These are brands with a real story and real authenticity – and people like that.” 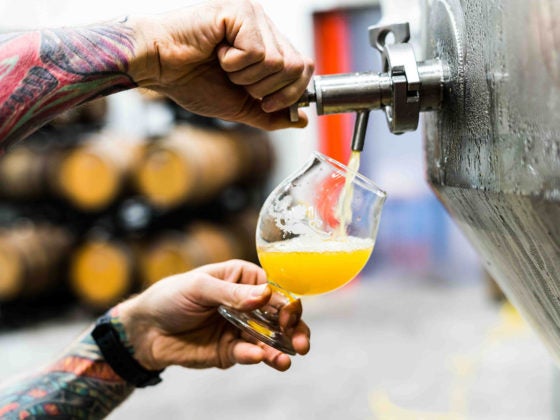 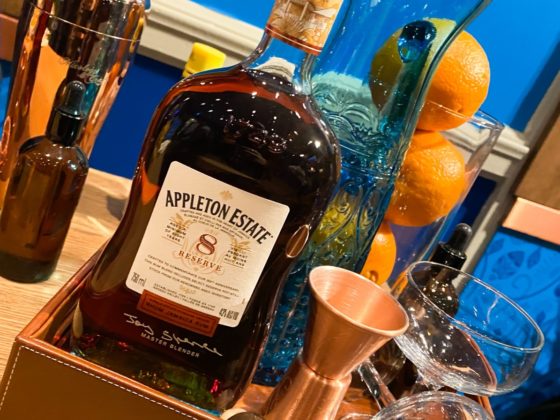 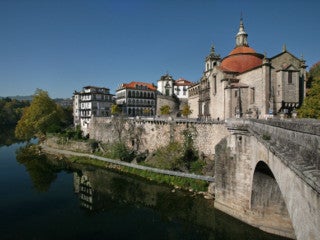 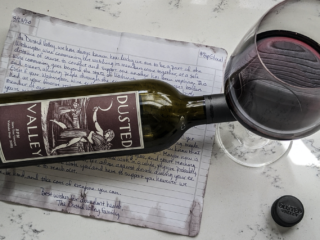 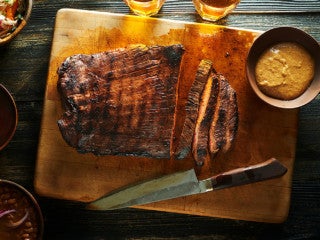 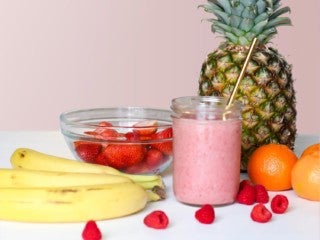 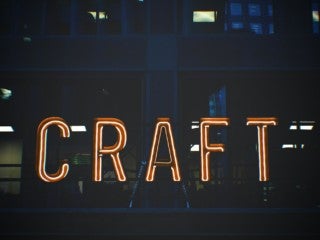 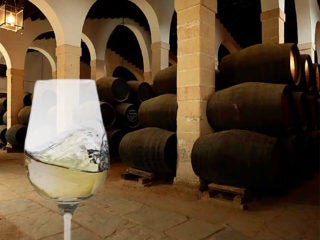 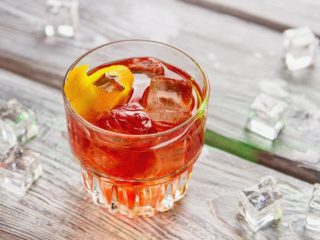