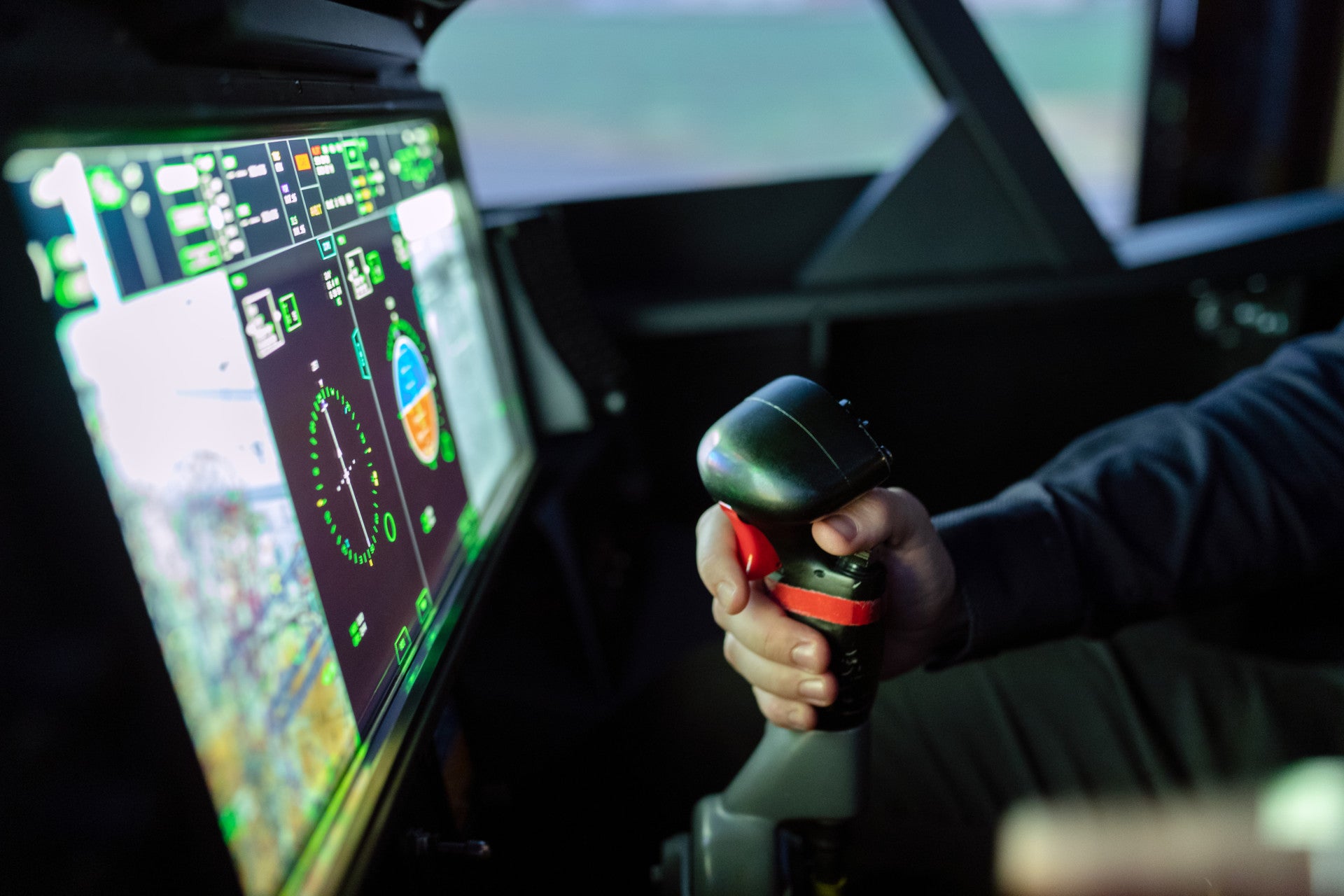 When it comes to flight simulators, players have a surprisingly large pool of games to choose from. While Microsoft Flight Simulator might be the most well-known of the bunch, the users have to spend some money to fly. Thankfully, the genre also offers plenty of free titles for those looking for an authentic flying experience.

X-Plane is a flight simulator engine developed by Laminar Research in 1995. X-Plane is pre-loaded with several commercial and military aircraft, as well as basic global scenery, which covers most of the Earth. X-Plane also has a plugin architecture that allows users to create their own modules and scenery, extending the functionality of the software by letting users create their own worlds or replicas of places on Earth. This is further enhanced by the Scenery Gateway website, which allows users to share airports with other users, which can be eventually integrated into the base product.

The physics and the realism is second to none. One can also attempt emergency landings in this simulator which other competitors are unable to design.

One can add both freeware and payware airplanes and the scenery in the simulator if he/she wishes to. X-plane 11 is the 11th version of the simulator and  undeniably the best simulator for home use at a cheap price.

Microsoft Flight Simulator X is the most commonly used professional flight simulator flight    school use. It is a series of flight simulators released for Microsoft Windows operating system. It is one of the longest-running, best-known, and most comprehensive home flight simulator programs on the market.

It was released in 2006 which is 11 years earlier than the release of X-Plane 11. So, most of the planes and the scenery are not up to date but one can install add-on scenery to make it look like a fantastic simulator with excellent scenery and realism. Flying lessons are included which are voiced over by real-life pilot and instructor Rod Machado. The user can fly a checkride at the end of the learning process. And the user can also play it on Steam with other online people. One of the rare features include a shared cockpit flight with other players.

Aerofly FS is a new flight simulator, designed to provide users with accurate flight physics, breathtaking photoreal scenery, accurately modeled airports, and real world functionality. Whether the user is a beginner sightseeing pilot, or a seasoned airline transport pilot, Aerofly FS Flight Simulator can steal your heart. Aerofly FS can be played in standard mode or in VR mode. Aerofly FS Flight Simulator is under continuing development by ipacs, a dedicated team of professionals with a passion and dedication to provide the user with the best flight simulator experience possible.