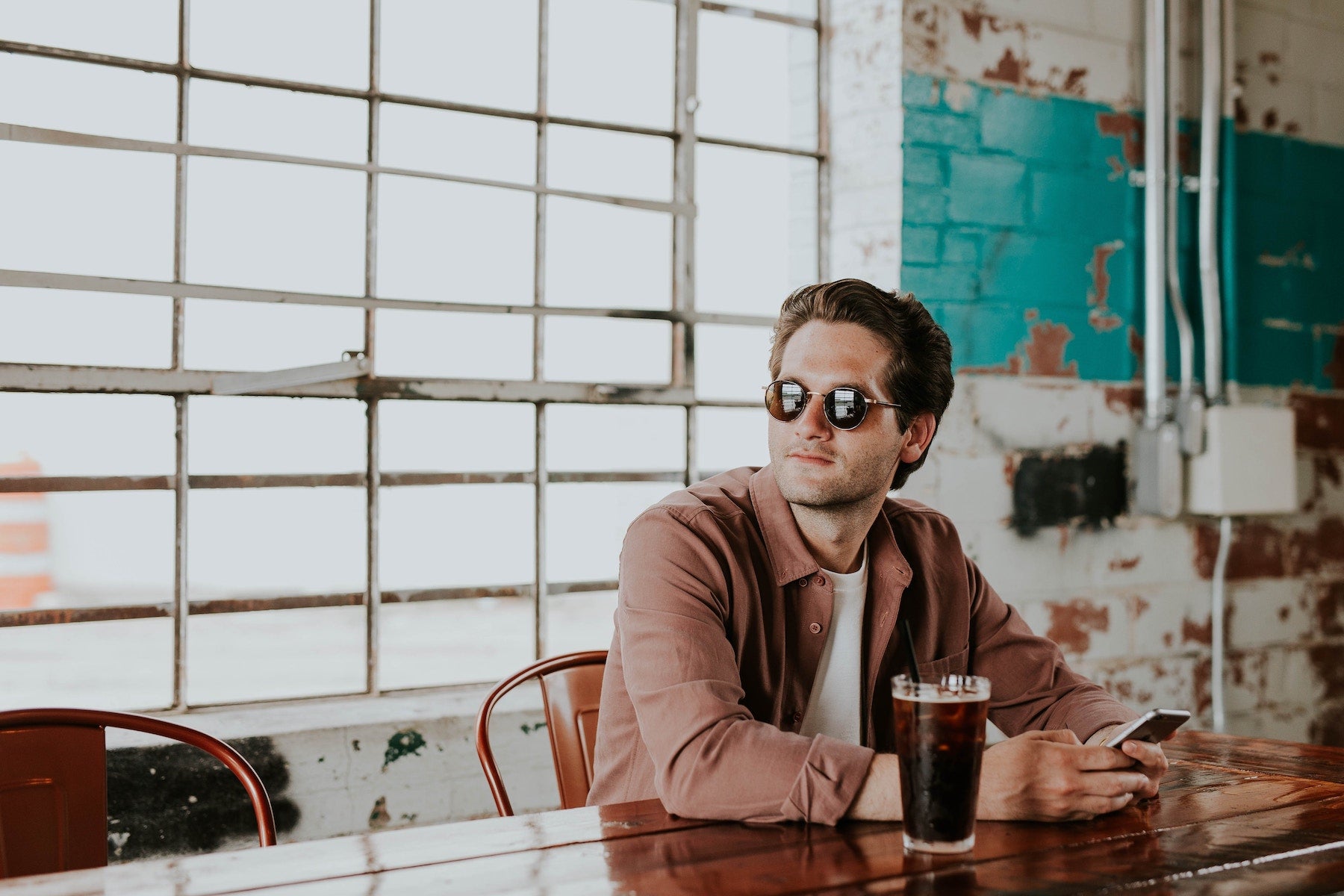 There are many false accusations levelled at dating sites, usually by people who have never actually made the effort to engage with them. Some of the cliches aimed at online flirting include ‘these websites are just full of weirdos,’ or ‘anyone who resorts to Internet dating is doing so because they can’t get dates in normal places.’ The list goes on, but you get the picture. In reality, you are just as likely to strike up a meaningful, long-lasting relationship with someone you met on a dating website than some random in a bar. Here are four reasons why you’re more likely to find love in the online environment.

When you attempt to connect with strangers in the offline world, whether you are bumping into someone in a singles bar or your local nightclub, it can take some time to really get to know the person behind the Saturday night outfit and alcohol-fuelled chat. With dating sites, there are built-in algorithms which are designed to ensure you only connect with appropriate individuals. You can also tailor your own searches in terms of the particular interests which motivate you, fine-tuning your demands down to aspects such as personality or appearance. It’s so much easier to fall in love with someone you have a lot in common with.

Unlike strolling into a bar as you search for a likely candidate for a love affair, where you have no idea of the motivations of the other people you might eventually interact with, dating sites do exactly what it says on the tin. Anyone who has signed up and submitted their profile description has done so in the hope of communicating with others who are on their wavelength in terms of looking for romance using this medium. This will make it so much easier to get straight to the point to establish a strong sense of chemistry.

People are inclined to open up behind a screen

In the real world, it is common for people who don’t really know each other well to be guarded as they communicate. During a typical offline courtship, mind games are often involved. When you are getting to know someone via a matching website chat room, or by sending direct messages, there is much more emphasis on revealing the truth about yourself. There will be a few users who try presenting a fake persona, either because they feel their genuine character is lacking or they have no interest in making a real connection. But the overwhelming majority of people who commit to becoming members of a dating site do so because they are eager to take advantage of their proven ability to establish solid friendships or partnerships.

One of the most attractive aspects of online dating is its sheer convenience. Once you have signed up to become a member, you will have access to your account 24/7. You can check for messages by accessing your smart device while you commute to or from work, keeping in touch with the singles you are interested in. When you come across a prospective partner you feel a strong affinity towards, the messages will fly backward and forwards at a considerable rate. Unlike dating in the offline world, where you are often a slave to respective timetables which can make awkward to agree on windows for your dates when you are connecting via a website or app, your communication can be fluent. This will readily progress to stronger feelings.

The Life of an Eligible Bachelor: The essential guide for making the best first impression 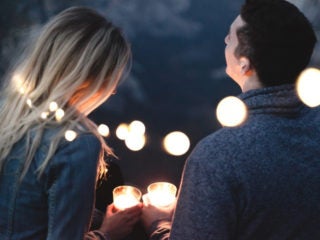 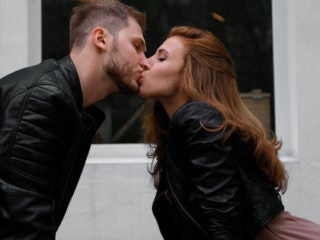 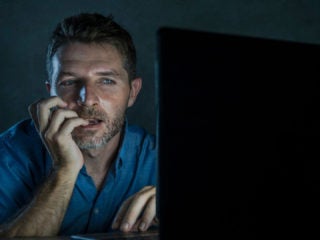