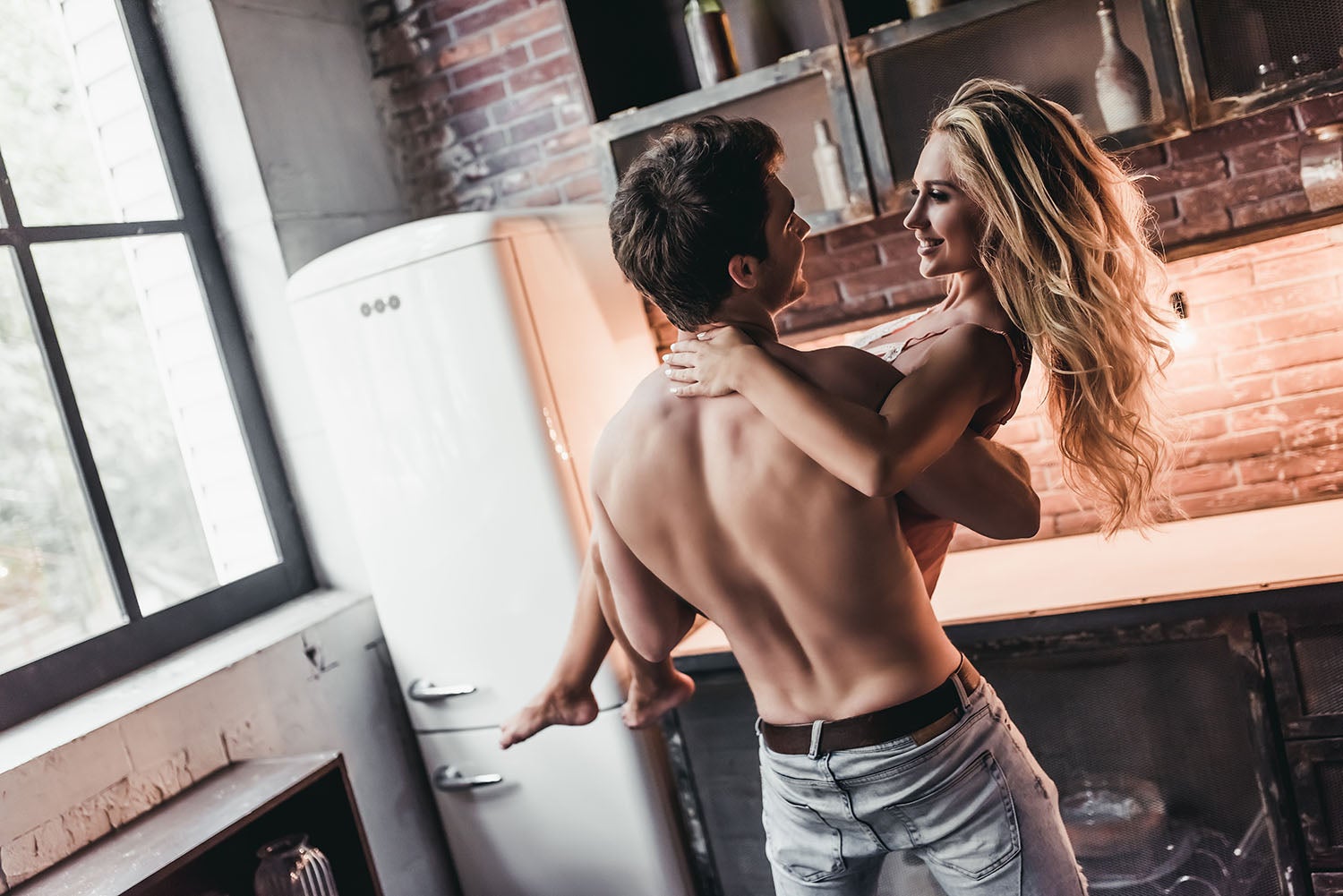 For Maximizers, the Key to Marriage is a Hot Wife and a Rich Husband

Those men out there who always looking for the best of all worlds – the maximizers among us – sure better be attracted to their partners if they want a happy, long-lasting relationship.

That’s the conclusion of a three-year long study conducted Juliana French and Andrea Meltzer published last week in the Personality and Social Psychology Bulletin, and it shouldn’t come as too big a surprise. Essentially, men who tend to be maximizers, in that they are looking for the biggest return, the best outcome, and any other superlative when it comes to everything in life (profession, relationships, et cetera), will find the most happiness when they are the most attractive to their partner.

Because if they are not, they are going to find a new one.

“Maximizing people are constantly trying to obtain the very best outcomes in life,” said French, the lead author. “For example, which is the best ice cream flavor? Which is the best song on the radio right now?”

What’s more, maximizers are those who don’t like to settle – for anything or anyone. They take pride in having the ideal in any situation, even when it comes to people. Similarly, female maximizers look to reach the highest potential for their male partner. It’s not looks though; it’s status. So wealth, regard, fame, and clout are sought after by wives, and finding those will lead to a happier marriage for them.

The researchers studied 113 heterosexual newlywed couples in north Texas and 120 newlywed couples in north Florida, asking them questions to determine the degree to which they are maximizers or so-called ‘satisficers.’  The latter group was found to be content regardless of physical attractiveness or status, a determination that was objectively coded by the researchers.

What exactly the objective standards are is unclear, however. Attractiveness, in particular, is incredibly subjective, though certainly influenced by societal conventions. If a man is seeking the most attractive women, his ideal may conflate with that of society. However, a maximizer in any situation is seeking the best for him or herself specifically, so how they make that determination is uncertain. At the same time, how a woman defines status is subjective. It could be how much money a man has, or how much he has the potential to have. It could be influence, it could be power, or it could simply be fame.

Both male and female maximizers will regularly assess their current partners versus what they think of potential partners. Because they can’t settle, as it were, they are in a constant start of evaluation and re-evaluation, and if these men don’t deem their wives attractive (by their standard) and these women don’t see their husbands as “successful,” then they will look for it in someone else. And if they see others as more attractive or successful, then their current partner is probably out of luck.

Are you Maximizing or Satisficing ?

The study also reveals that maximizers tend to take relationships more slowly. Because they are weighing all possible potentials, whether they know it or not, they are less likely to rush into dating, sexual exclusivity, marriage, and parenting. The key lesson here is to figure out if you in fact are a maximizer, and then if the person you are dating is a maximizer. And also perhaps whether you want them to be. Perhaps a maximizing couple could regularly challenge each other, keeping them to living in an ideal way, but they could also keep the partner worried if they aren’t maintaining a particular standard.

The suggestion then is that while satisficers are naturally content, it’s easier for maximizers to find discontent if they don’t feel they are with the ideal partner. In world where people are so easily connected, where one can match with anyone with the clearest of intentions, and opportunities abound for every single type of social interaction, it’s hard to imagine the most obsessive kind of maximizer ever being happy, and ever making a partner happy over a long period of time.

Of course, there is a spectrum on the scale of satisficers and maximizers, and the extremes at either seem are likely problematic. So the next time you go on a date, see if you can figure out who you are with. If they are taking a really long time to pick out what type of wine to have with what type of meal, you might have found yourself a maximizer. And maybe, that’s just who you want. 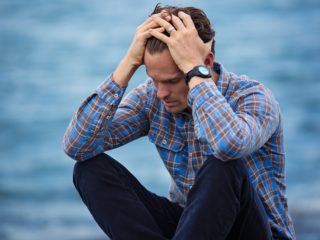 How to Track a Cheating Wife