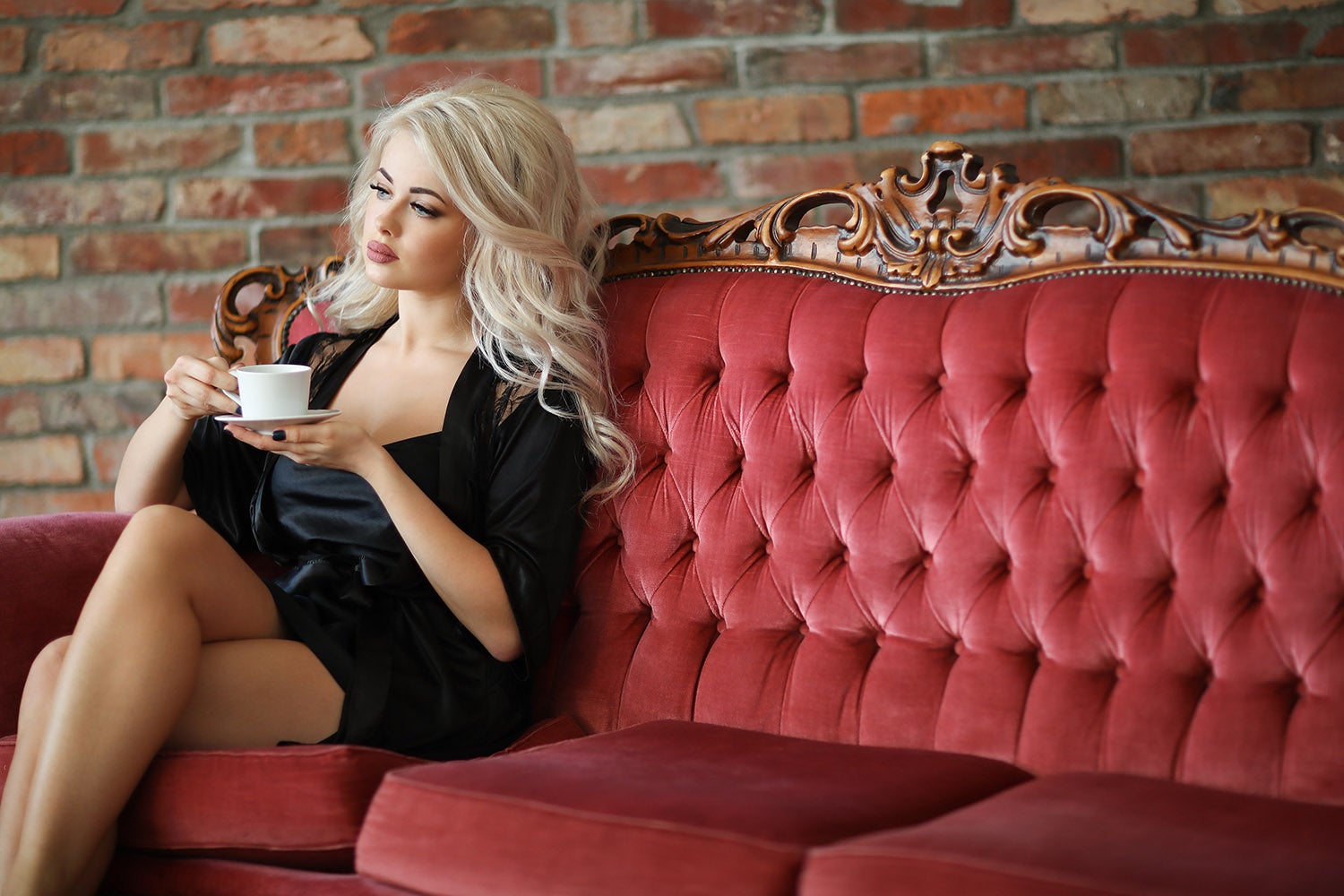 Why You Should Stay Away From Backpage for Escorts

There comes a time when you really want to get laid but you don’t have anyone at all. You’re free from relationships, there are no current friends with benefits, and you are out and about in another city and you have no idea where to look for sex.

In times like these, we all pop open Tinder or other adult dating websites to find someone to hook up while we are in town. These sites are an amazing place to hunt down for quick no frills attached sex. However, just like there are good things on the internet, there are bad things.

A couple of days ago a friend of mine was recalling a story of his close friend who was arrested out of nowhere for looking for sex on the internet. Turns out the guy was using backpage for escorts to get laid. Now I don’t know if you are familiar or not, backpage is the worst place to look for sex on the internet because of many, many reasons.   Others to avoid are escort café and Well Hello.

I don’t really know what happened with the poor guy, but I know for sure that there have been many instances where people have been caught by the police for trying to find sex on backpage. This is because the site is notoriously known for encouraging dubious people for uploading their profiles on the page as ads and attempt to find clients for sex.

In the past, sex traffickers and human traffickers have also been found to have accounts on the site and actively posting ads there. But the biggest problem on the site which resulted in arrests of several people was because backpage was also found to have people who openly used minors for sex services.

This was very controversial but it was openly happening on backpage until many parents came against the site in full force and the authorities finally had to seal the site. But today the remnants of Backpage are still alive and many small sites with backpage name have opened where the same things are being done without any check. And hence the authorities keep a full check on who is on the site and who is using the services.

These are extreme cases but even in its completely normal operations, backpage is the worst place to find sex anyway. Most of the time you’ll end up dealing with spam ads which are placed there to have you click on external links where the actual business happens. Turns out all of these external links also take you to fake businesses set up which are just after your money.

Sugar to spice up your bedroom fun

Great Tips for Adding Spice to Your Love Life

Is Promescent The Biggest Name in Men’s Virility Health? Read on