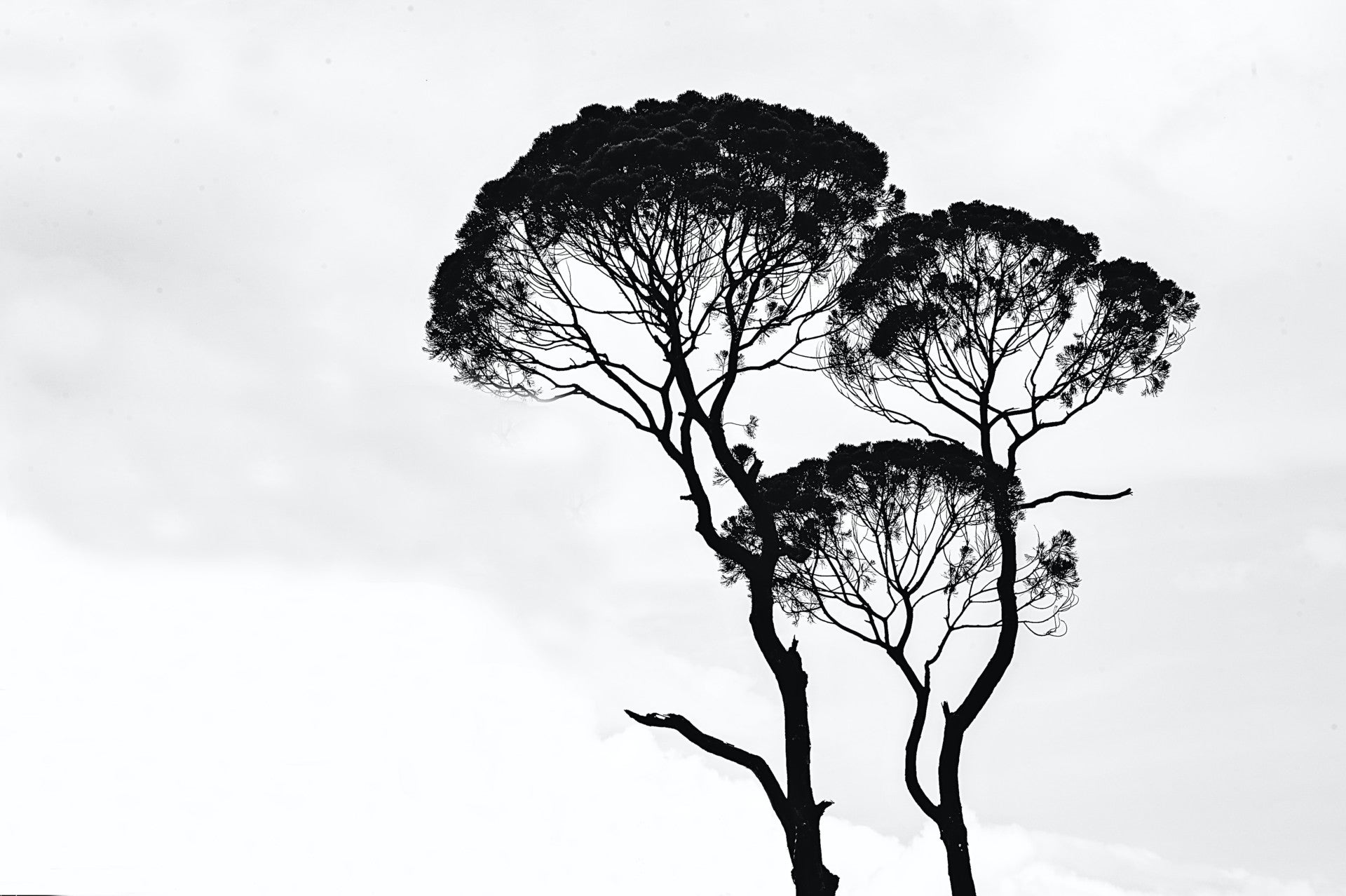 A Quick Run Through On Minimalism

“Less is more.” Three simple words that create enormous impact in various ways. It’s a sweet, ironic statement that makes sense. In a world that tries to promote and showcase various “needs” that make you “want,” it can come off as surprising or rare to find people or groups that adhere to such a lifestyle.

Funny how we often imagine rich people to buy it all and have it all. But on the contrary, there are famous, rich people who practice minimalism. The founder of Facebook, Mark Zuckerberg, and the founder of Apple, Steve Jobs, are famous for wearing simple, repetitive clothing. It saves them time and energy from thinking what to wear since they would rather spend that time and energy elsewhere, probably on their tech ideas and development. Gwyneth Paltrow also likes to apply minimalism to her living space. Minimalism is applicable to various areas of one’s lifestyle. In Japan, it is a common living space lifestyle since the country is prone to multiple strong earthquakes.

Why Minimalist and its Origin

But why do people like minimalism? Where did it come from? It began as an art movement after World War II. From paintings to novels, it was then applied to music and architecture. To preserve the design and brilliance of minimalist architecture, people then became inspired to apply it to their own lifestyle. Even in tech design, we’re seeing a trend in minimalism via web design, UI/UX design, fonts, and such. It can be quite a philosophical concept. Speaking of philosophy, a minimalist lifestyle seems to have been actually applied mostly by philosophers like Lao Tzu, Mahatma Gandhi, and Socrates (way before the art movement post WWII).

Aside from having a larger living space and saving on costs, minimalism also has greater social and environmental impact. Having less carbon footprint is a practice in green living wherein we lower our contribution when it comes to producing waste. Countless studies have shown that we’re producing a lot of waste and it is causing greenhouse gasses plus harm to wildlife. Though various people are working on developing eco friendly products, technology, and solutions to fix the problem, prevention is still better than cure so many have decided to adopt minimalism.

Getting Started on Minimalist Lifestyle

Marie Kondo, the famous Japanese organizing consultant and author, has great tips on this. If an item doesn’t spark joy, it’s best to let it go. We never know, that thing might actually be more useful to another.

Also, practice asking “Do I really need it?” before purchasing something. Sometime, we act on impulse just because we want to or we have the money to buy it. Prevent gathering clutter, plus prevent wasting money.

Opt for multi functional. If an item needed comes in another variant that actually serves more purpose that would actually be helpful, then that’s a nifty purchase.

To help you further get on with that minimalist lifestyle, various brands can assist you with that like Plain, offering simple casual clothes that chic men will like. Aside from basic outfits, the brand also has accessories that can complement the modern man. This online brand ships worldwide. 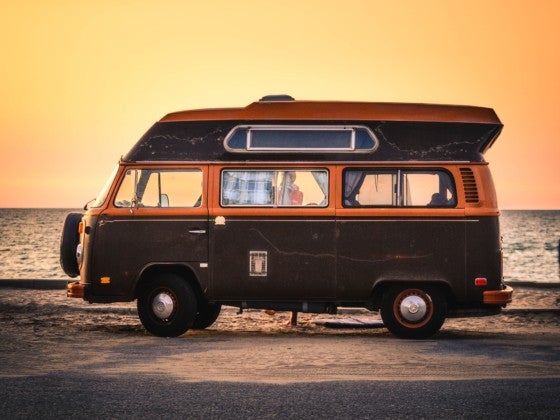 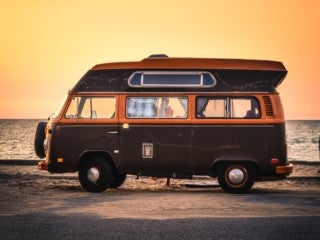 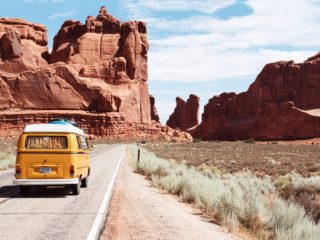 Tips to Feel More Confident When Moving to a New Destination 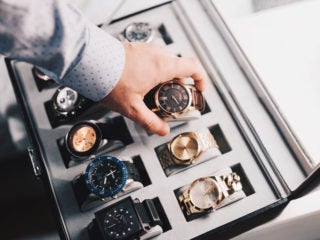 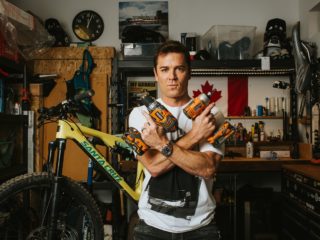 He Said/She Said: How to Survive a Home Renovation and Stay Married with Yannick Bisson 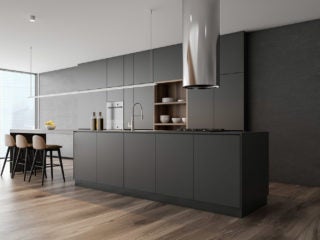 Things to consider when revamping your kitchen 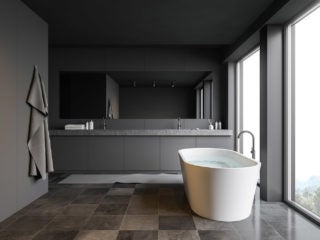 A Freestanding Tub Is The Luxury Your Bathroom Needs