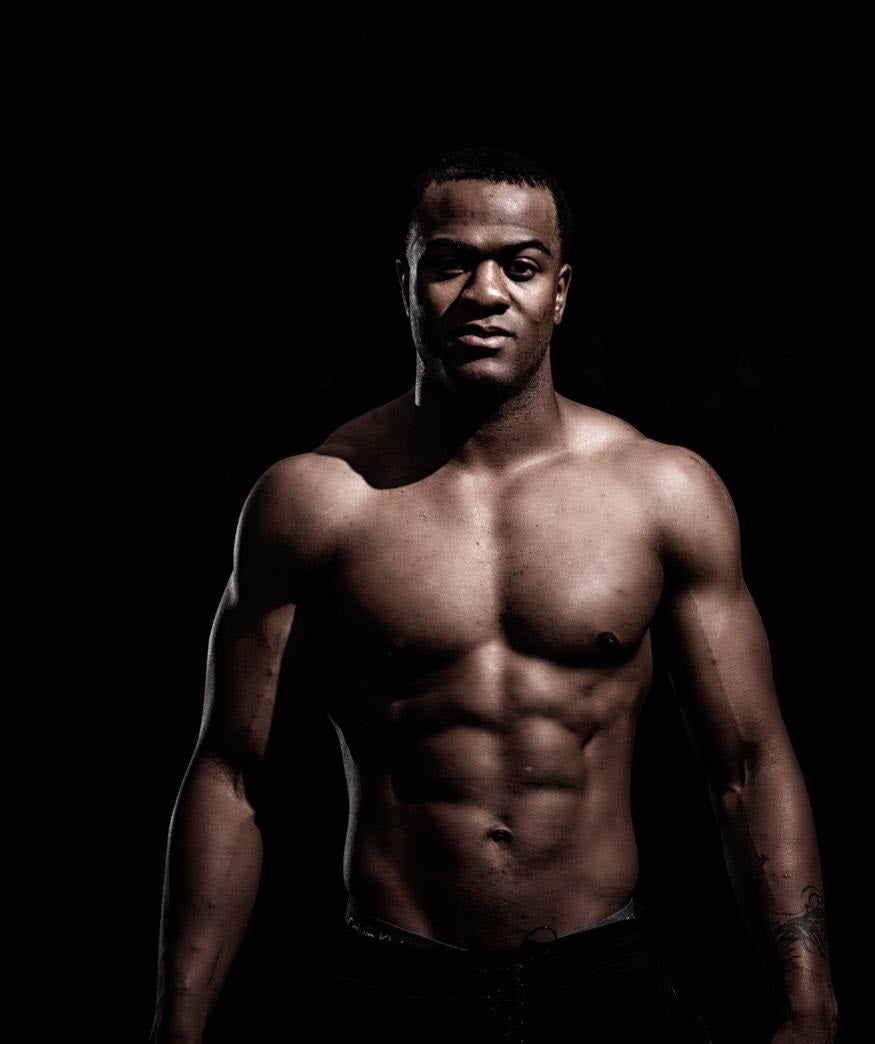 Xavier Darnel Singletary can best be described as a man of many talents. He currently serves in the United States Armed Forces, he is a personal trainer, and he is a blooming musical artist who has decided to use his middle name as his stage name. Darnel chose to use his middle name as his artistic name because he believes the name represents an identity different from the one he possessed as a child. Darnel was raised in Enterprise, Alabama, and since childhood he is positive that he has grown immensely. He explains that he has changed significantly from the young boy who spent the entirety of his adolescence in a single-parent home. Darnel’s parents got divorced when he was around 8 or 9-years-old. The separation of his parents had a large negative impact on his life, and many of the emotions he dealt with at that time are addressed in his music. Darnel’s parents always instilled the importance of attending college in Darnel and his siblings. In 2012, Darnel decided to enlighten his parents on what he truly wanted to do in life. He told them that he wanted to become a personal trainer and start making music, but neither of Darnel’s parents were supportive. 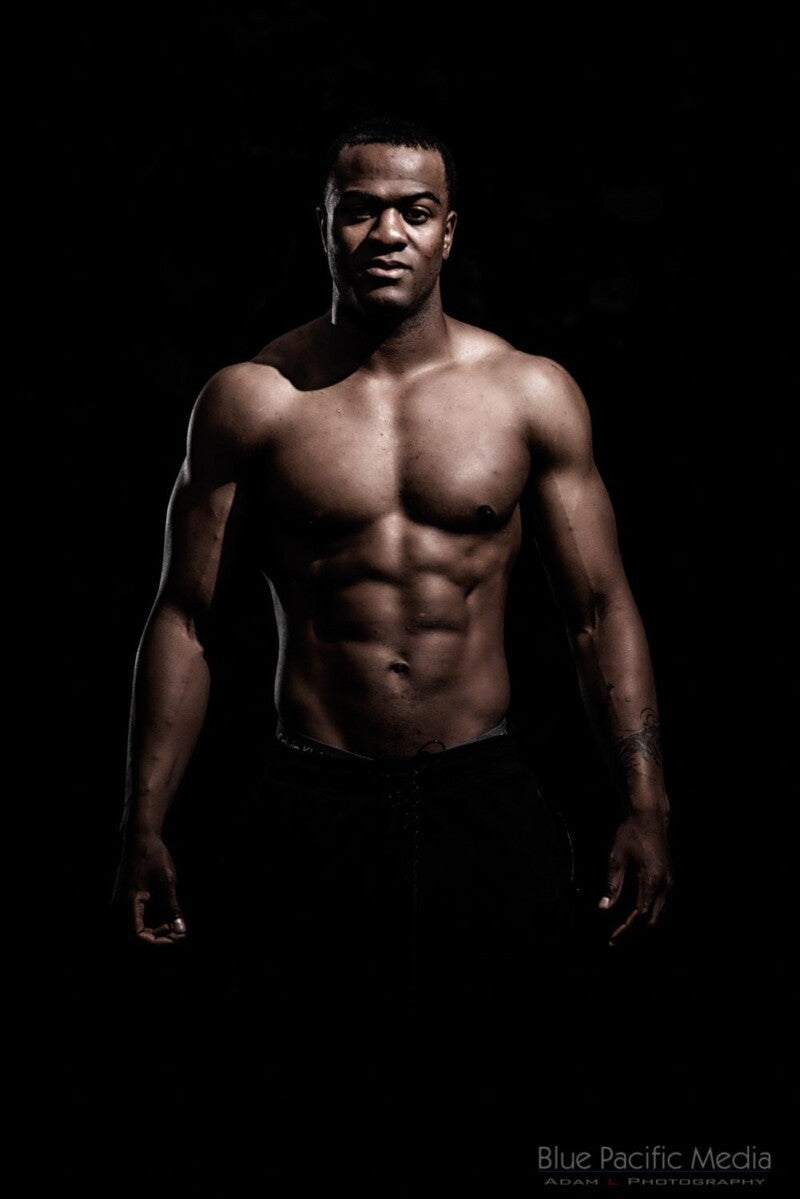 Regardless, Darnel was determined to travel the world and become an artist, and that is just what he did. Darnel earned his undergraduate degree in exercise science before becoming a personal trainer at “Gold’s Gym.” Afterwards, he joined the military because he knew this would be one way for him to experience other cultures outside of America firsthand. Darnel had always been determined to leave his small-sized hometown because he believes the residents of his hometown become trapped in a cycle where they are always forced to do the same things in life. Darnel had bigger aspirations than many of those around him. Darnel has now spent the last 3 years and 6 months living in Japan. Although he is still not completely fluent in Japanese, Darnel has successfully found a recording studio and a Japanese producer who will positively be able to cater to Darnel’s musical vision. 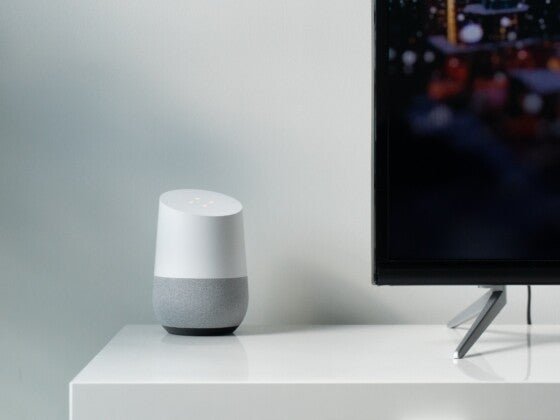 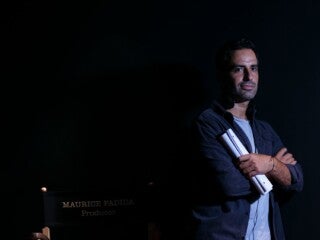