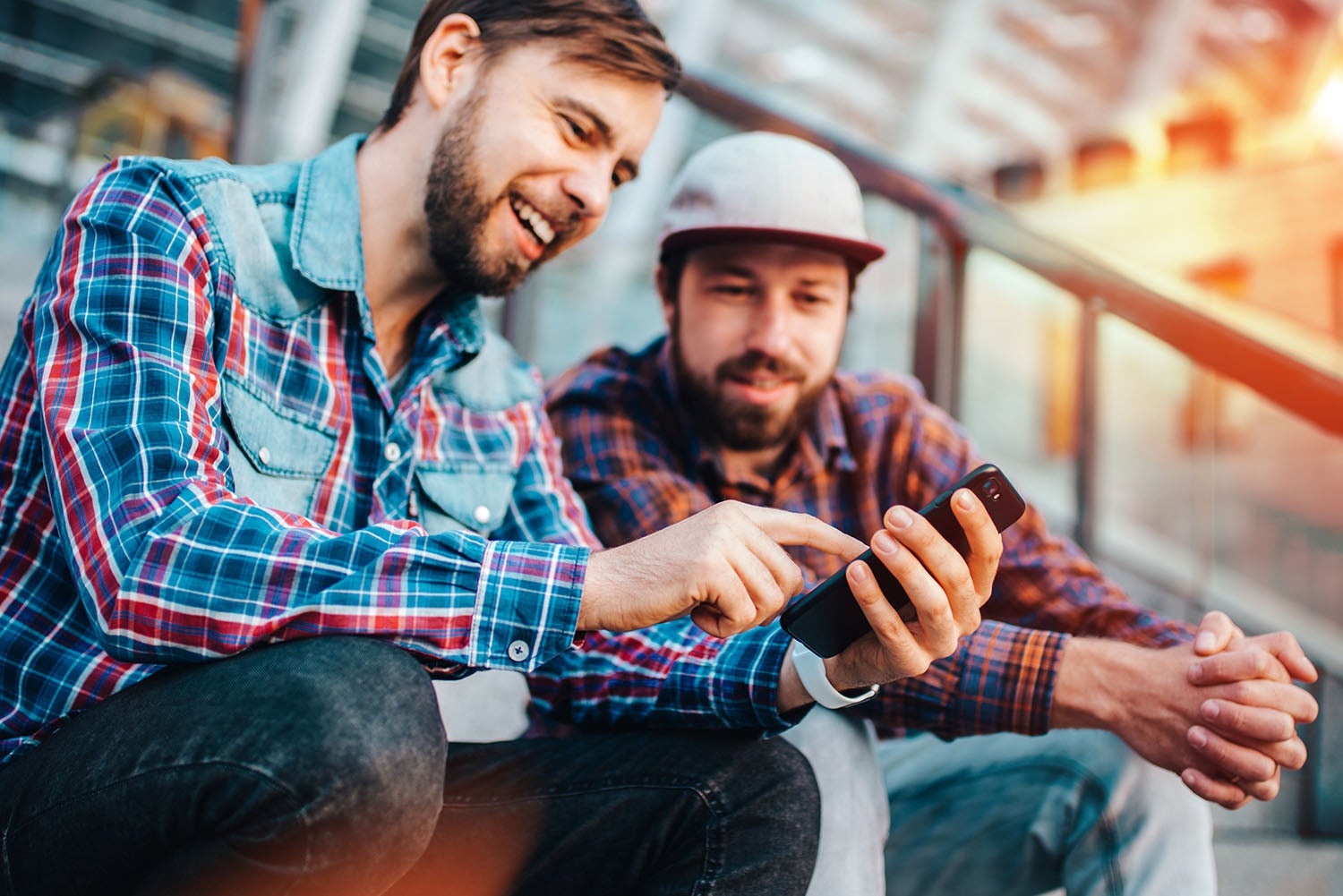 When people think about bingo demographics, its often women and elderly people that spring to mind, and it wouldn’t be wrong to assume that these groups are the main players. Research has shown that playing the game can keep ageing minds alert and healthy, and it has also been revealed that online bingo is the most popular leisure activity for women aged 18-25 in the UK. While the classic bingo halls of old may not have enticed many male players, internet bingo sites are doing all they can to even things up and include men. So how are bingo operators going about doing this?

With men becoming more conscious of the need to take care of their body and mind, alternative methods of maintaining mental dexterity are being discovered each day. The previously mentioned study by Julie Winstone of Southampton University noted that bingo players were faster and more accurate than non-bingo players on tests that monitored mental speed. So, could this lead to increased numbers of men who want to keep their brains sharp for many years to come playing more bingo?

Online bingo sites are making an effort to become attractive to men as well as women. Sites like Robin Hood Bingo, in particular, are trying to be as inclusive as possible. The Sun Bingo also has some powerful-looking male figures on its advertising poster. These two have been selected as bingo sites of the month, and they could be marking the start of an era in which bingo sites look to appeal to men more.

The varied gameplay on offer at bingo sites is making them more attractive to male players. In fact, the latest developments have seen them replicate a number of facets of online casinos that make the gambling sites so popular. Along with traditional bingo games, many sites are now giving players the chance to play slots and table games such as roulette, baccarat, and blackjack. At some sites, there is even the possibility to play poker, a game which is dominated by male players at the highest level. Sites have also begun to use more gender-neutral page designs and have toned down the amount of pink used. The prizes on offer are designed to appeal to men and women and range from things like cars to iPads.

Famous men such as Ozzy Osbourne and Robbie Williams are known to enjoy bingo, but a lot of people are putting the rise of male players down to the anonymity involved with online bingo. In the past when bingo was only played in physical settings, men may have found it hard to walk into a room full of women and play for fear of embarrassment and ridicule from their peers. But when playing online, this is no longer an issue. This has created a more relaxed and comfortable setting for many men. Despite this, studies have shown that many male bingo players still use female pseudonyms as their usernames. A lot has changed in a short amount of time, though, so in the future men may be able to play without the fear of being considered feminine.

While bingo is still being played by a higher proportion of females, online bingo sites have made it much more appealing to men than it was in the past. With neutral themes and site designs along with prizes geared towards both men and women, there are likely to be many more male players cropping up in the years to come.

Star Wars Episode IX Trailer is Here, The Wait is Over 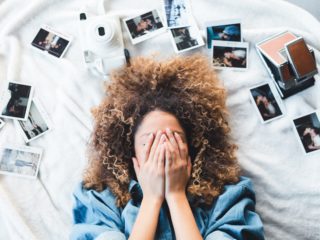 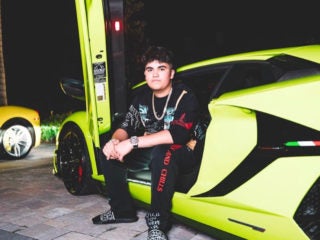 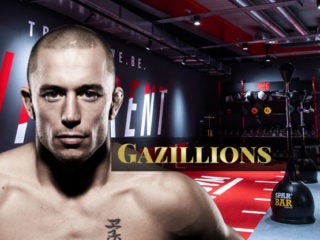 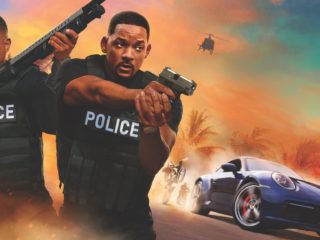 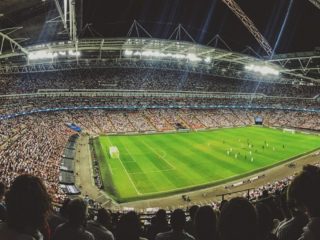 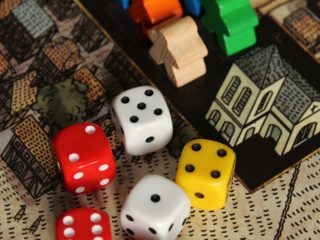 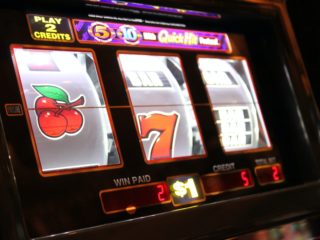 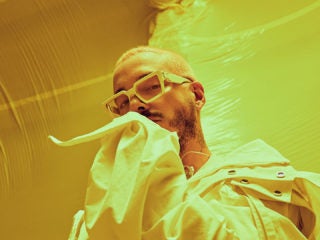