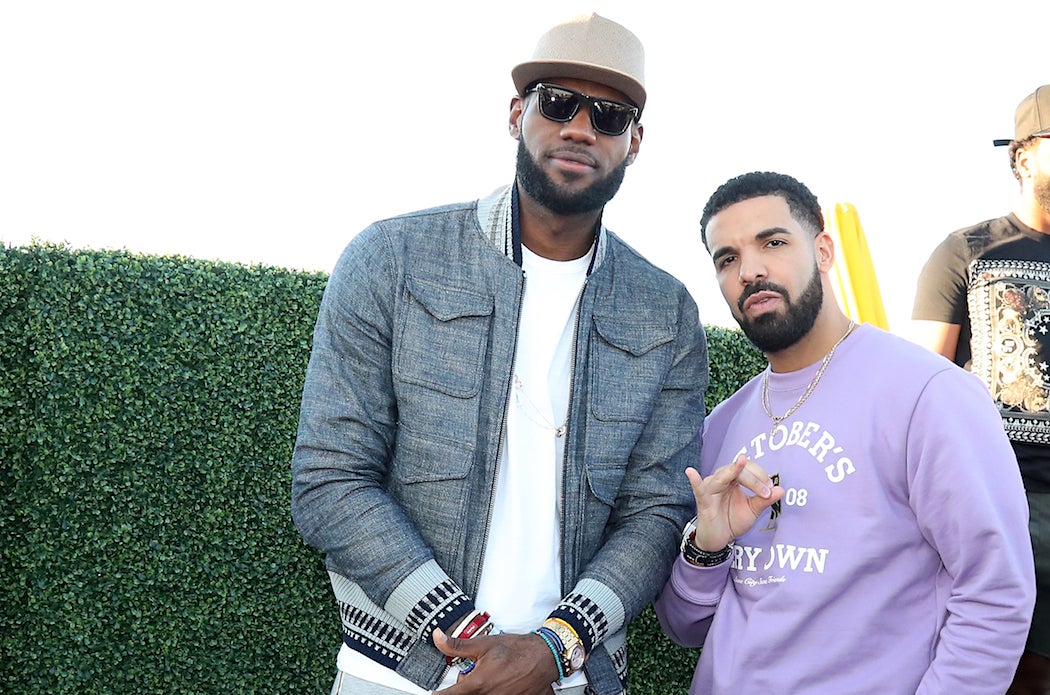 The only downside to spending your summer at the cottage or away on vacation is that you risk missing out on something like Caribana, which heated up the streets of Toronto for the 50th time earlier this month. And if that’s what happened, this is the moment to take a look back at that event-within-the-event: OVO Fest and the gold standard for partying it has set.

Over the course of Caribana Weekend 2017, the annual event launched by Drake in 2014 grabbed headlines around the world for performances by The Weeknd and Tory Lanez, among others. According to those behind the scenes, though, the real action was at a series of star studded parties at Lavelle, the rooftop restaurant and nightspot on King St. W hosted by Drake’s “muscle,” OVO Chubbs. Where celebrities from abroad and the GTA alike were spotted — French Montana, Lebron James, OVO’s Chubbs, Adonis “Superman” Stevenson, PartyNextDoor, Tory Lanez, DJ Charlie, Corey Shapiro (@vintageframes), Peter Thomas, Johnny Dang, Director X, Offset, Quavo, Takeoff, Karl Wolf, Celebrity Concierge Mitch Krystantos and more.

With only a few weeks of summer left, this is usually when people start to feel almost desperate to squeeze in a little more fun with their friends. Even if you don’t have someone like Drake to be your guest of honour, take a few tips from the OVO Crew to make the most of being a host:

1. Make An Appearance That Counts

Yes, you could just have a little BBQ party wearing the same ratty shorts and T-shirt you go running in every morning. Or you could take a cue from Drake and his OVO cohorts, who have proven you can wear comfortable clothing that makes a statement. Spokespeople for OVO Crew said Lebron James was “feeling” Drake’s purple OVO sweater at the Lavelle party, for instance. Around the same time, Drake opened the first OVO store at Yorkdale Shopping Centre, making high-end athleisure more accessible for everyone.

2. Do Something Other Than Sit Around

There are those who believe all a party needs is some alcohol and some music to get things going. Not Migos, which kicked off their party by playing bocce ball, or French Montana, who started his “Unforgetteble” party with a basketball game. (Remy Martin, who supported both events, branded both the basketball court and the bocce balls).

Ignore the friends who rate the quality of a party by how little they can recall what happened. OVO Chubbs and Remy Martin developed speciality drinks not only for the official Caribana Weekend Launch Party with DVSN but the OVOXO Party and other events. What would you rather have — another Jack and Coke or something called True Carre, Fly Car, XOXO, French Navy, and 6 Side.

OVO Fest might seem like non-stop excitement, but the parties were designed for moments of pure bliss. XO artist Nav, for example, reportedly hosted his friends in the industry right next to the Rémy Martin branded pool with Rémy Martin and OVO floaties. Don’t have a pool of your own? That’s okay, but a couple of folding lawn chairs might make your guests restless before too long.

5. Imagine Your Highlight Reel In Advance

A successful party isn’t just commemorated in selfies. There will also be videos shared as Instagram stories, Snapchat and Facebook. They probably won’t look as good as the video below. But strip away the famous faces and the outrageous lightning, and what you’ll notice is great music, a relaxed atmosphere and true friendship. You don’t have to be an official member of OVO Crew to achieve that. 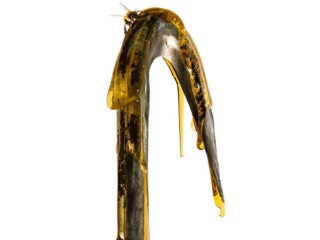 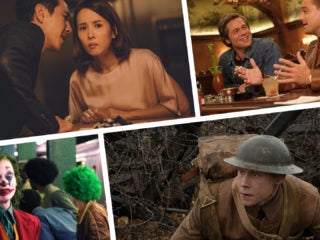 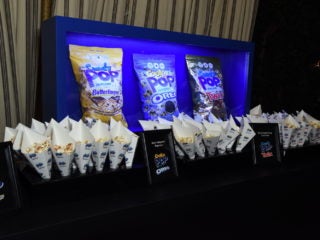 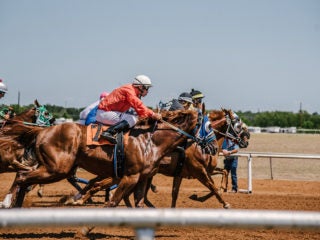 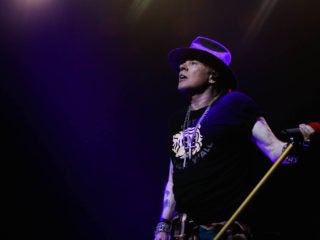 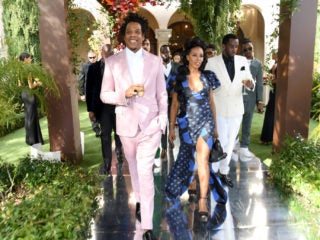 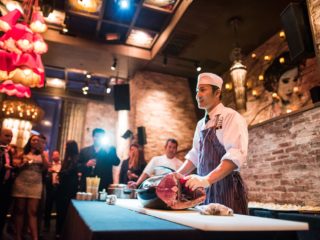 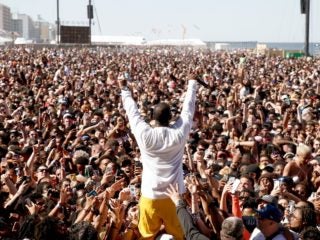