It’s not particularly inspiring when the weakest part of a film based on a book is the story. Some swift albeit workmanlike direction and charming young actors only mask it for long: Scary Stories to Tell in the Dark is more of the same.

The same small town, the same haunted lore, the same diverse, spunky teens, the same wise old person of color who is sought out to offer knowledge, the same searching through old newspapers for the answers, the same ghost that’s exacting an odd sort of revenge based on something that happened in life.

A group of relatively unknown teen actors star in the film based on the classic set of scary kid’s tales under the direction of André Øvredal and with Guillermo del Toro’s name highly visible as producer. It starts well enough; a deftly made montage quickly delivers the setting and feel for the film, and introduces us to a group of three friends – the spooky story loving Stella whose mother left years ago, the practical Auggie, and the rambunctious Chuck– and the setting: Halloween, 1968, small town America.

It takes a bit of time for the film to turn from teen romp to horror flick, though it’s certainly not an unenjoyable romp as the friends turn the tables on a group of jock bullies. It’s lively and some fun, and offers hope that this film may be different than most. When the kids take to a haunted house for an annual visit, the familiar fast approaches.  They they find a secret room, a cursed book, and all those fabled stories about a tortured, murderous soul living within seems real.

The adaptation from a series to short stories to (so far) one feature film takes those tales and places them a book that was written by a ghost. The book is cursed: it can’t be burned, returned, or ripped up. The ghastly owner still uses the book too. As the kids hold on to it, the pages slowly fill with deadly yarns, and they play out in real life as they are written. And they’re targeting the friends who disturbed the room.

Some are scarier than others; some are slightly uncomfortable, and there may be one or two moments of brief shock. At least there are no false jump scares; and there is no blood. The creatures that appear to stalk our heroes vary in creepiness; although like many horrors films, the more we see some of them on screen, the less frightening they are.

And so the film goes from something promising with the potential for nostalgia and scares to a story that has been told so often so recently, beat by beat. The trio joins with a fourth – a slightly older, sweet Hispanic young man named Ramon that gets dirty looks and racial slurs tossed his way in this especially white town. This four and a few other tag-alongs are caught in the midst navigating a handful of the stories from the original. However, even those are distorted and altered in the film.

That leaves room to wonder who this film is for exactly. Those who grew up loving (and fearing) these tales won’t be taken by a film that is neither faithful nor trying to scare adults. The film targets teens, but they may not be as familiar with the short stories. And if they are, they will be disappointed with how they play out. The format too is a bit odd. Surely there is hope by the studio for a sequel and franchise, but the the way the film adapts the short stories lends itself better to television, where they can play out across episodes and tell a less formulaic story.

It’s all just a little too palatable, clean, and safe. When towards the end there seems a moment to redeem the film and push it into a particularly dark direction, the storytellers here hold back. It would not find a place in the original Scary Stories, that much is certain. 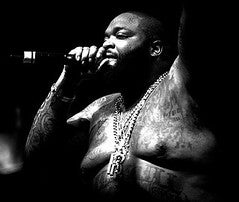 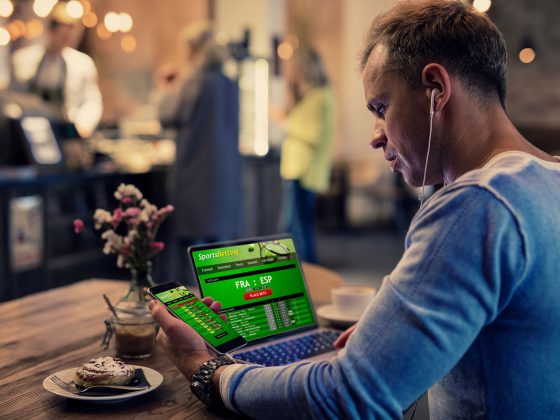