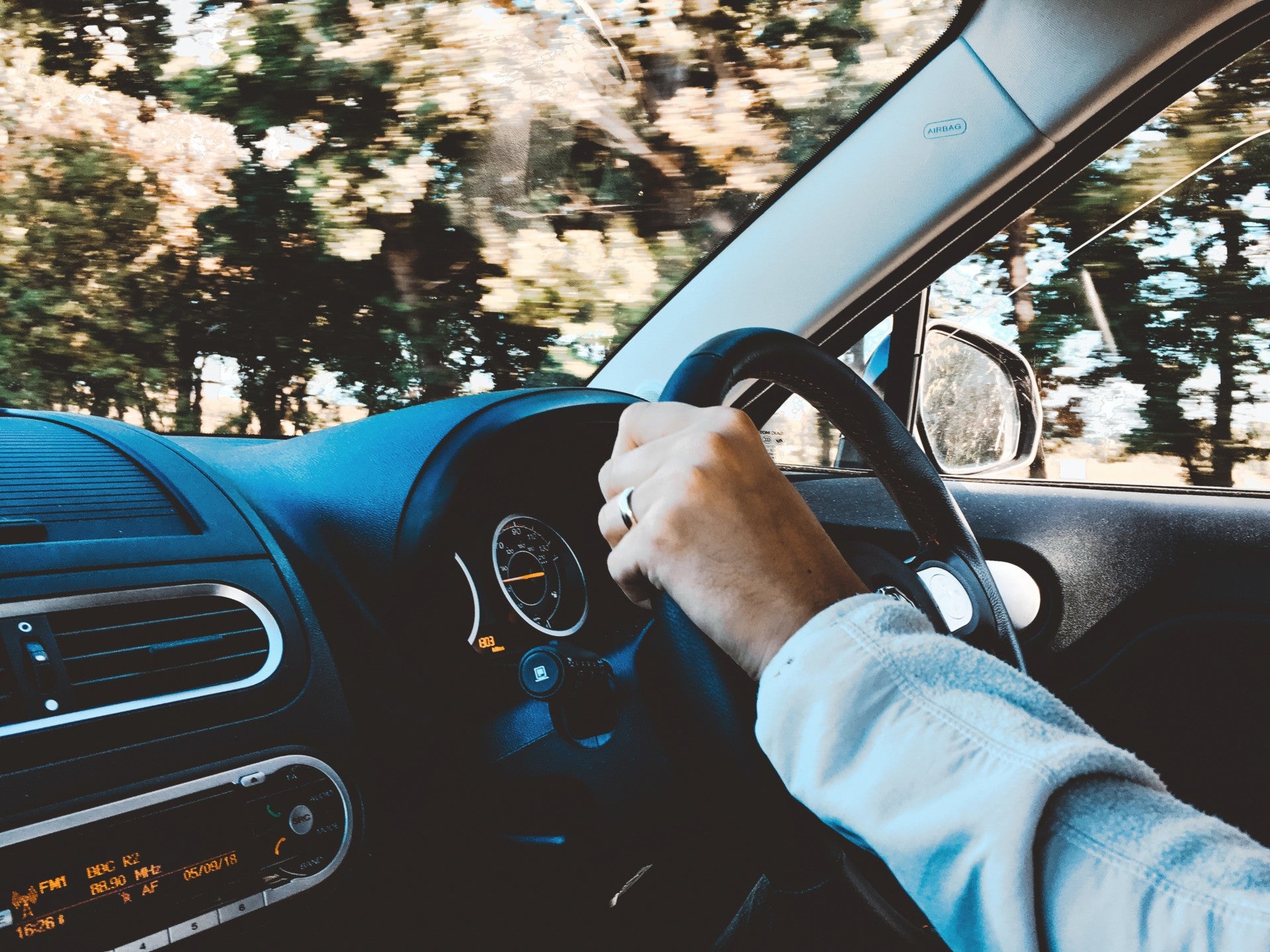 Why the Future of Motoring is Bright

We don’t always think as much as we should about motoring. After all, this is one of the key components of modern life. Many people get in their vehicles each morning, and the economic system simply wouldn’t survive without them. While sometimes we hear about the decline of the individual vehicle, those assessments are disconnected from the future of motoring, which is bright.

In this blog, we’re going to take a look at a few key reasons why car lovers and people, in general, should be excited about the future of the individual vehicle.

There’s no denying that many people live in urban areas. And truthfully, if the trends continued, then it would be understandable if private car use began to fall. Public transport systems in large cities are simply too good for many people to justify buying their own vehicles. However, while many people are moving to cities now, it’s projected a shift will happen in the coming years. Thanks to the rise of remote working, many people won’t have to live in (or near) a city for work purposes. Having a population that’s more evenly distributed across the country will increase the demand for cars, and also bring benefits such as reduced congestion.

What will the future of transportation look like? It’s always a question that captures the imagination. For perhaps the first time ever, we’re in touching distance of a technological leap forward that will eventually be as amazing as it sounds in our heads. The big companies have made significant progress with the self-driving car, to the point where it’s feasible that those types of cars will become a common sight on roads. Indeed, the hold-up right now is legislative; states are naturally unsure about this new technology and want to make sure it’s fully safe first.

Of all the criticisms that are leveled at cars, it’s their environmental impact that is the one that is most commonly discussed. There’s no denying that our collective carbon footprint would be much better if we all used public transport, instead of driving ourselves. To their credit, car companies have recognized this and are making changes so that their vehicles are a lot better for the environment. Many of these changes will be demanded by law, which will help some car manufacturers more than others; having a better environmental record is just one of 5 laws that’ll help the Mercedes Vans industry, for example. While it might take a few years to see the effects of the efforts on the roads, that they’re pumping in millions of dollars to make their cars safer for the environment is a good sign.

Finally, perhaps the most exciting aspect of the motoring future for drivers is that everything is improving, especially the fun aspect. High comfort levels, advanced entertainment, and personalized options are all becoming commonplace with new cars, and helping to make driving an even more enjoyable and fun experience. 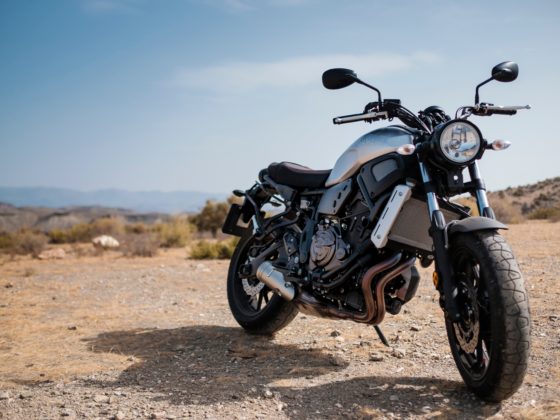 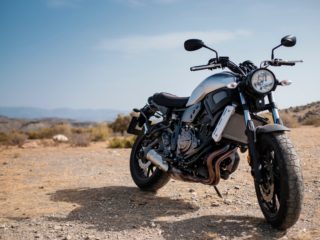