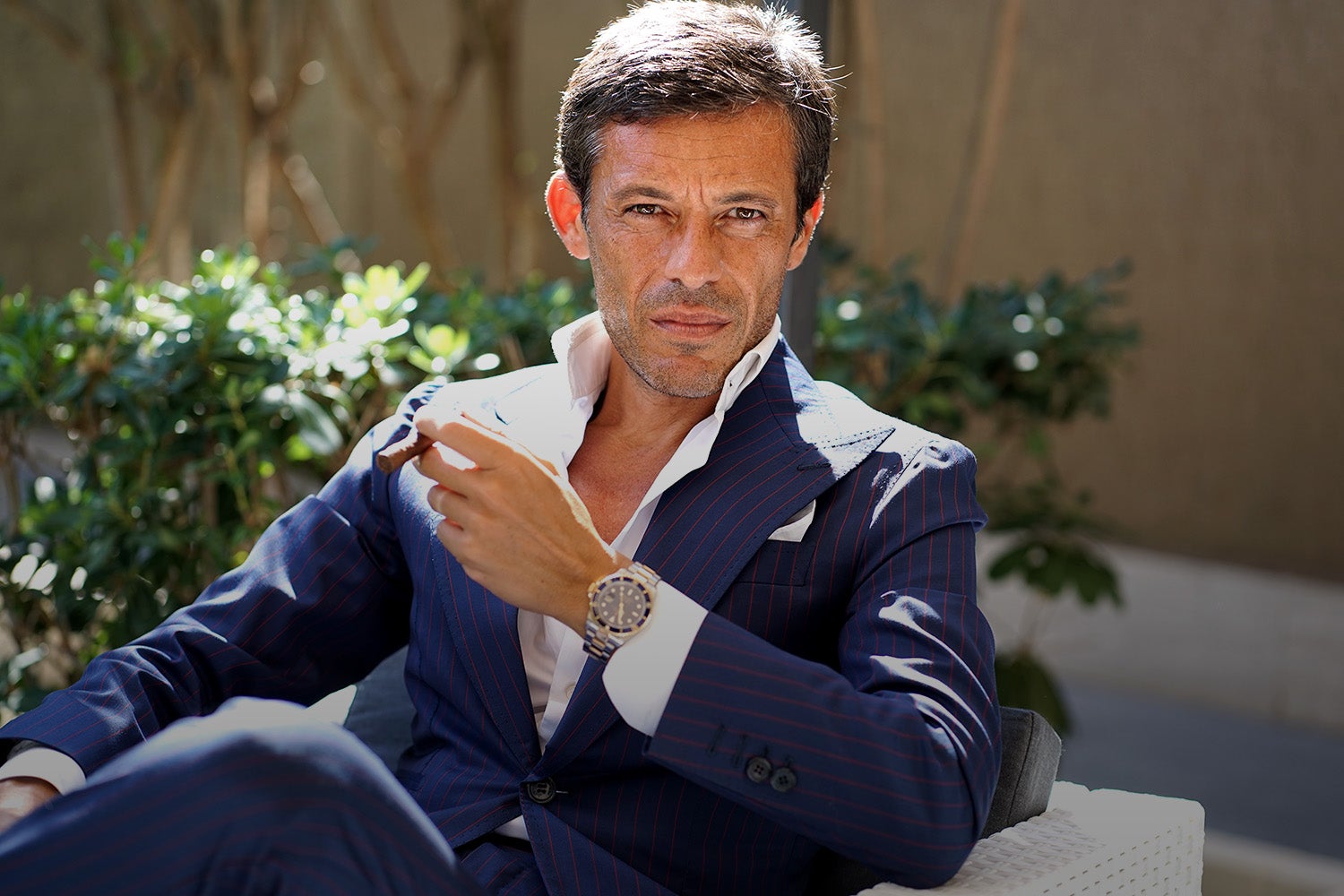 A Lesson in Style Elegance by Daniele Zaccone

He is the personification of male elegance. A gentleman so confident in his style swagger he doesn’t need to put his face in his immensely popular Instagram feed.

The influencer extraordinaire Daniele Zaccone, also known as @Dianielre is no ordinary fashion maverick. He has carved out a niche in the market that few can claim, going from his doctorate in biotechnologies to male fashion icon.

Heavily influenced from an early age by the Duke of Windsor and Gianni Agnelli. From the Duke regal elegance, British sophistication and exquisite personality, from Agnelli being daring, displaying freedom to explore but being exaggeratedly chic.

When I asked how he managed to transition from Doctor to fashion. He described it as a beautiful story, a thing that happened by chance but borne from passion. He calls it his dream job and while it was difficult to carve out the significant space he says the drive comes from within. In his words “I made the best entrepreneurial choices at the right time, I created a winning group, I created the best contacts around me and always had the ambition to do better” truly wise words for any entrepreneur.

As stated before, his style is incredible, when asked how he chooses his outfit for each day he stated his rule “what do you want to communicate to others today?”

He describes his style by saying,

” I always have to be impeccable, I always want to leave in others a memory of my image, of my personality…it’s very important to me, it’s probably a very dandy way of thinking but I’ve always lived in a dimension where aesthetics, speaking mode, must merge and be in the background.”

In 2014 he launch his hugely successful blog Danielre®, I asked if he had any idea the immense impact it would have on men’s fashion? His response was no, it exceeded all expectations. He realized the impact when celebrities started to follow him and the collaboration requests started flooding in which then led to establishing his advertising agency.

When asked when he realized his sense of personal style was a unique gift? He stated he became aware at an early age that he added value when his friends and others started imitating his style yet he was still able to stand out. That’s when he realized and started considering the potential.

That potential birth his wildly successful endeavour The Italian Flair Media agency. He has collaborated with hundreds of brands, an accomplishment he shares with only a few. He only collaborates with brands that are in alignment with his vision and taste. Zaccone is most proud that he was able to help other entrepreneurs make their brands known and help bring them success.

His other success is in The Danielre® Collection. It reflects his personal style and taste. Precision Italian tailoring using Italian and English fabrics exclusively with the main focus on a comfortable suit with exceptional fit.

When asked what advice he would give to up and coming menswear designers. His response was that one should have clear ideas, try to find your products uniqueness and not just copy what exists. He stresses the importance of marketing and social media. Don’t just be a creative dreamer, think like an entrepreneur and use every platform to get your product out to your target audience while being aware of trends to stay competitive.

The three accessories that are essential to him “certainly a nice tie, pocket handkerchief and an important watch, without one I would feel uncomfortable…”

His advice to a man looking to be elegant in his style is “…usually an elegant man comes to be through an education formed over the years, I mean it’s difficult to be elegant if you are not elegant inside” Powerful statement which he followed with ” the clothes come later to the aesthetic taste that leads to elegance expressed through clothes.”
In closing I asked how he relaxes and recharges with all the projects and businesses he is involved with,

“Mine is a life where time is non – existent, I spend very little time of year to relax and regenerate. Entrepreneurial work is very hard..

the management of contracts, of requests, the many daily contacts leaves little time. A method that I use when I am very stressed to relax is to listen to good music, I try to spend time with my family and the simplest things that represent the essentials in a man’s life.”

Elegantly stated by an exceptional gentleman, Daniele Zaccone, CEO of The Italian Flair Media and Danielre®. 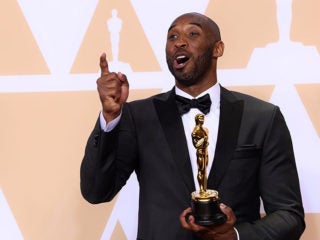 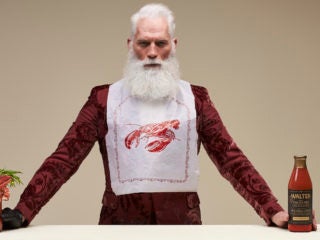