In early May, Ronnie Woo asked a rhetorical question to the more than ten thousand people who follow him on Twitter: “Is it just me, or am I the only one left who is not an Uber driver?”

The truth is, anyone with a driver’s license can now act as your private chauffeur. Acting as their private chef, however, requires a much higher level of skill and talent, which helps explain why Woo has managed to build his own business, The Delicious Cook, which offers everything from breakfast and lunch events to family-style feasts and romantic date nights. 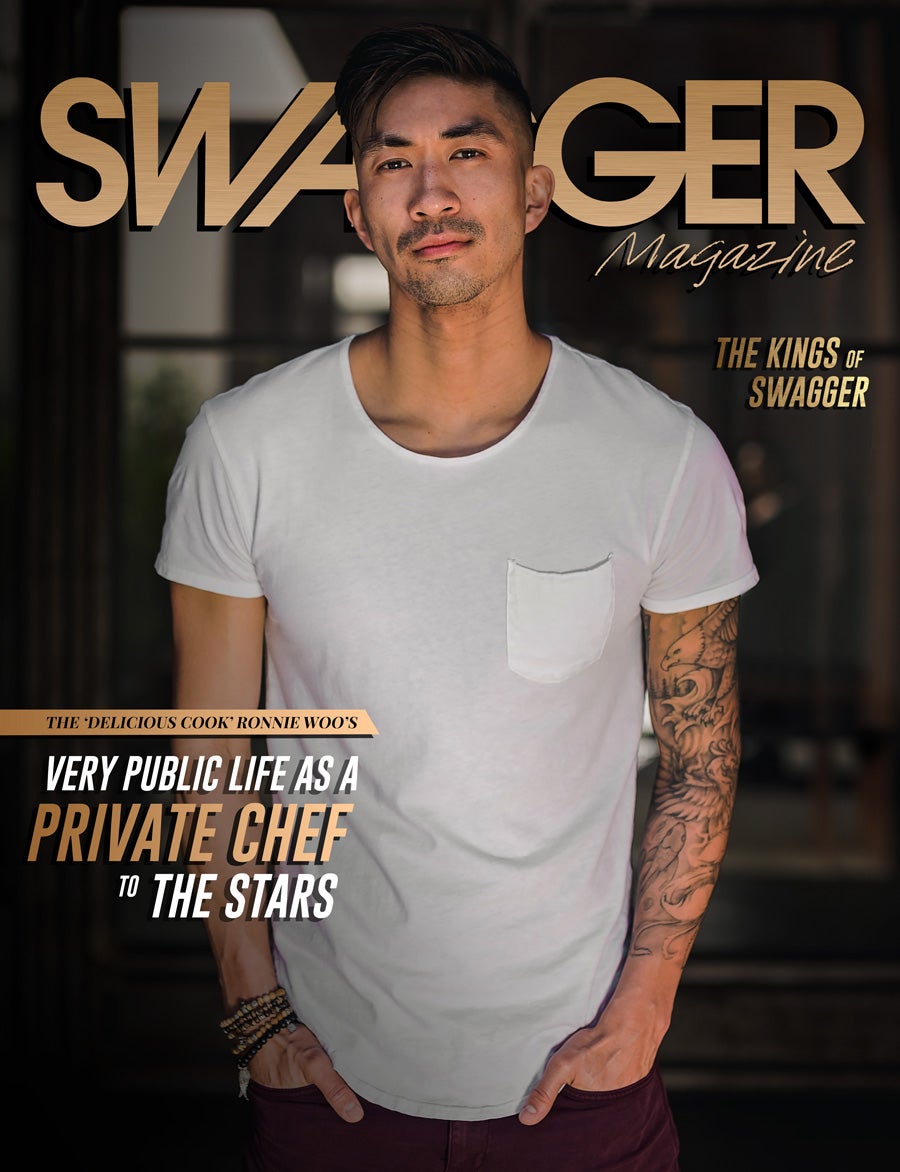 Some of the dishes Woo makes for his clients, like a marinated NY Steak with Parmesan polenta and roasted broccolini, are things they might know from visiting their favorite five-star restaurant. Others, like cacio e pepe bucatini with prosciutto and burrata, or porcini dusted salmon with parsnip puree and balsamic haricot verts, may evolve out a consultation where he talks to clients about their tastes and preferences.

“I wouldn’t say there’s a specific type of profile” of those who hire The Delicious Cook, Woo told Swagger. “The only ting that would exclude you is (if you didn’t have the) budget. I’ve cooked for a lot of special occasions — anywhere from a birthday to anniversary to celebrity throwing a party.” 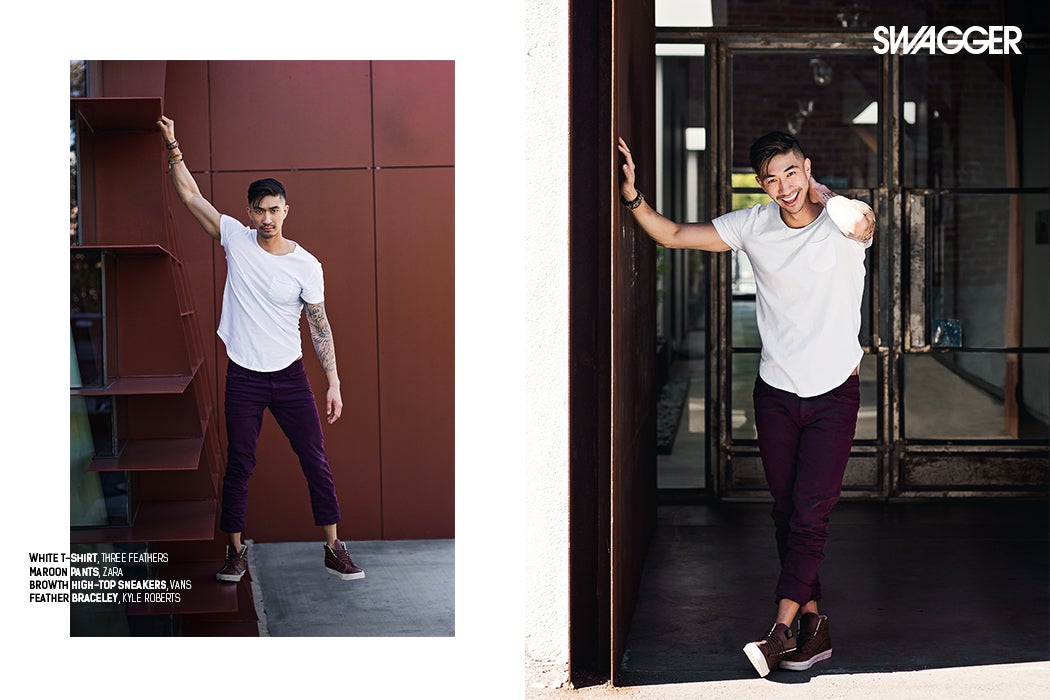 Having studied at the culinary program with the Northwest Culinary Academy of Vancouver, Woo has deliberately chosen a different path than the traditional one for a chef: toiling for years in someone else’s kitchen, then finally being hired to a marquee eatery or opening up your own. Much like Uber and AirBNB, though, he suggested that the time has come for intimate fine dining to be available on-demand.

“You can always go out to enjoy a five-star dinner party, but the thing that The Delicious Cook does is bring it into your home,” he explains. “The restaurant industry is a tough industry has a lot of costs and overhead. With all the customization going on nowadays in every other facet of life, this was my way of being a smarter entrepreneur, and more on trend.” 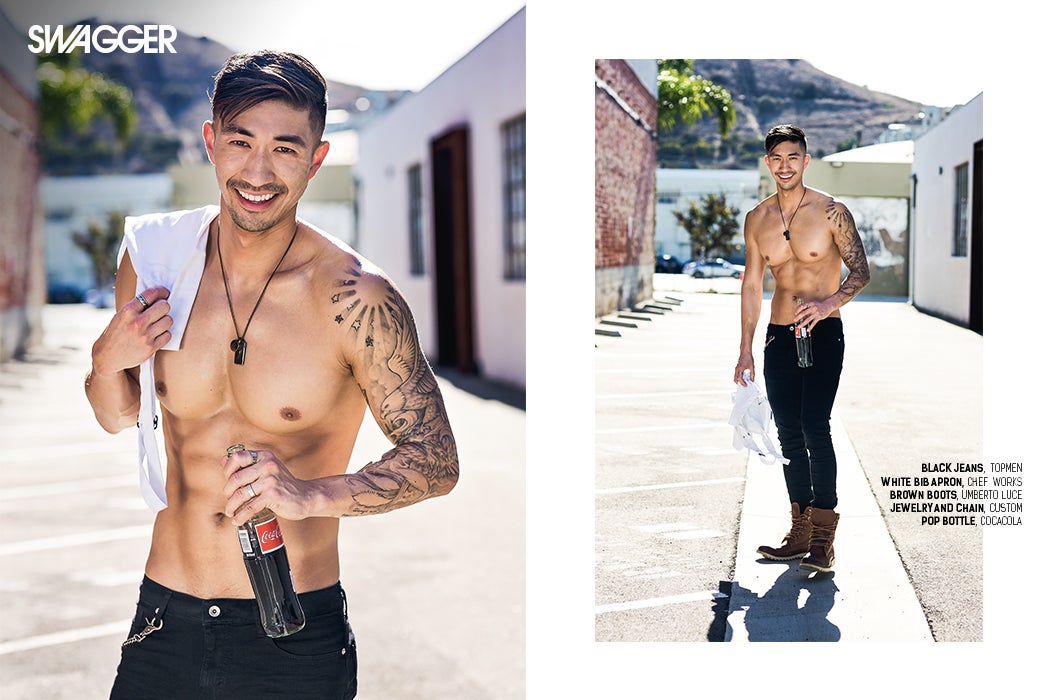 Of course, a name like “The Delicious Cook” could be interpreted in more than one way, and hints at Woo’s work as a former model and a frequent TV star. This included his own program, the equally suggestively-named Food To Get You Laid, as well as appearances on Food Network’s The Kitchen and Beat Bobby Flay. More recently, Woo can be seen on the lifestyle talk Show Pickler & Ben and Hallmark channel’s Home & Family.

“I really enjoy the creativity that goes behind a TV show. There are a lot of things that people don’t necessarily see in terms of the process,” he says, adding that social media channels like Twitter and Instagram (30K followers and counting) offer him a great avenue to connect with people with an intimacy similar to his private dinners compared to the scary genius-vibe of some celebrity chefs. “They can learn about me in different ways. Hopefully it makes me a little more approachable, a little more down to Earth.”

Growing up in a family of doctors, Woo initially thought about following a similar path, getting a Masters in marriage and family therapy as well as an MBA.

“When I graduated, I did an internship at a mental health clinic,” he recalls, “but in the span of that internship, I realized I wouldn’t make the best therapist becauseI tend to be a little more blunt and my energy level is higher.”

That’s when Woo realized his upbringing had prepared him for the path he’s now taken instead.

“My family would plan travel around food destinations,” he says. “I’ve been fortunate to see a lot of the world.”

While he continues a hectic travel schedule, Woo is now trying to fit in time to finish writing his first book, juggle The Delicious Cook and more TV appearances. That might leave most of us looking haggard, but Woo’s social media images usually reveal a smiling guy with a ripped physique.

“In all honesty, I don’t think your personal appearance is as important. There are only a handful of chefs I can think of that take care of their personal appearance,” he says. “It’s less about building the brand or what people think than just living good and living the lifestyle. It just naturally it goes into the brand if you are on camera and you look a certain way.” 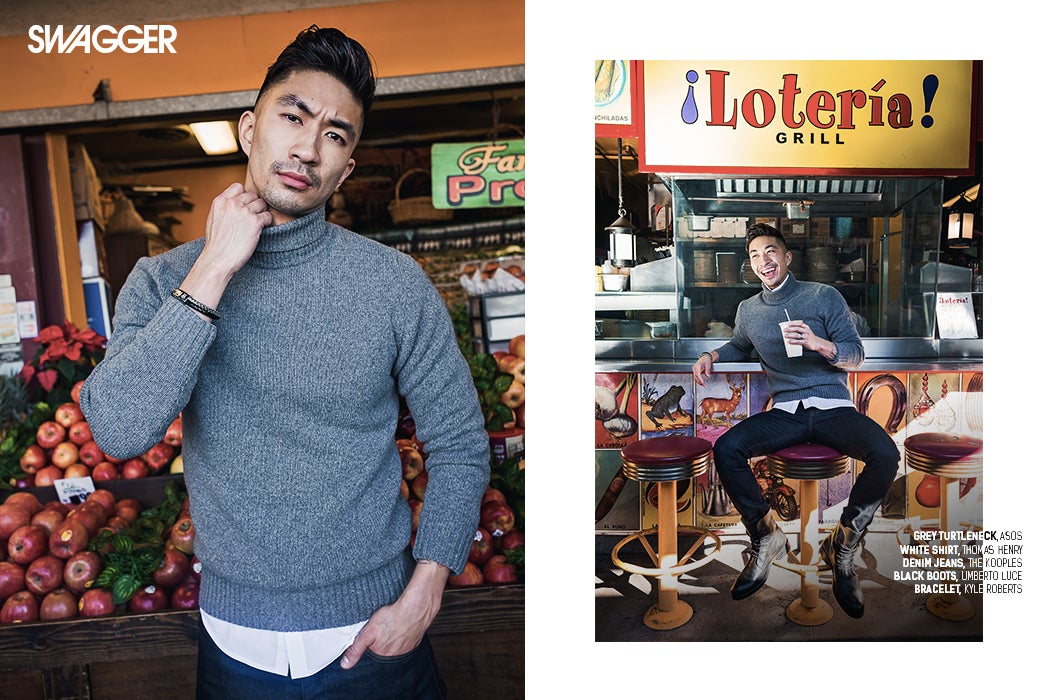 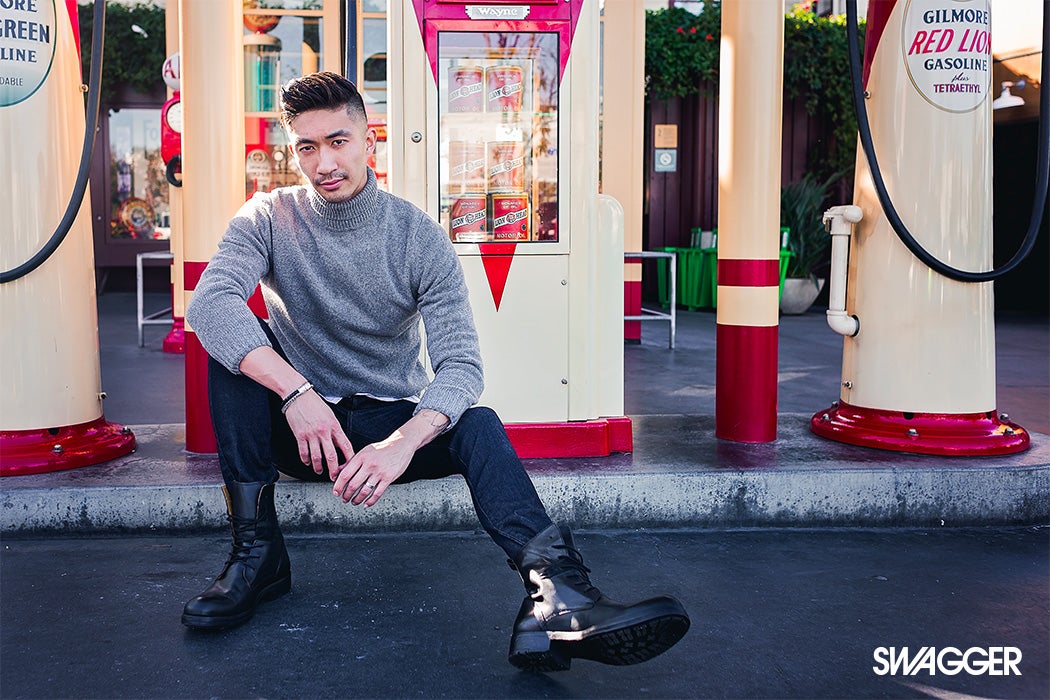 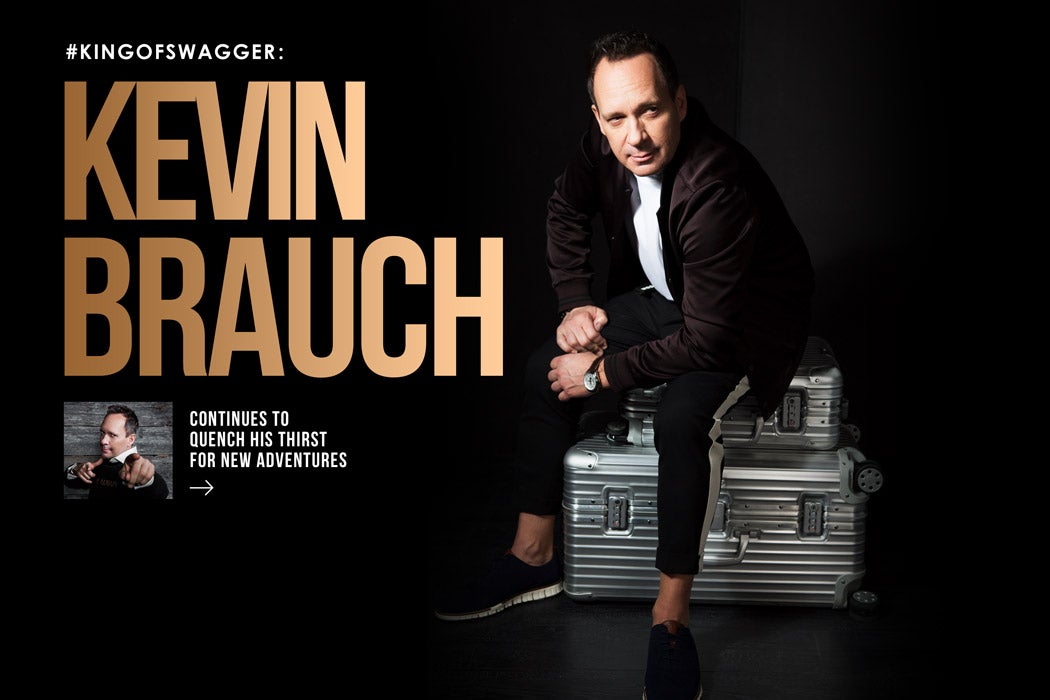 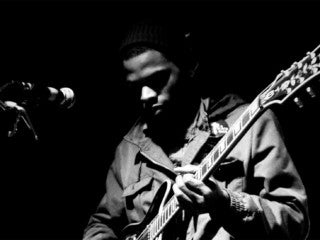 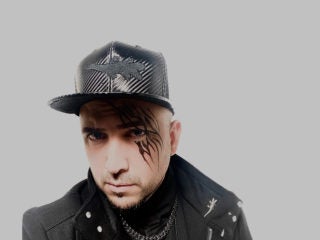 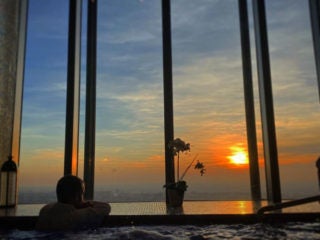