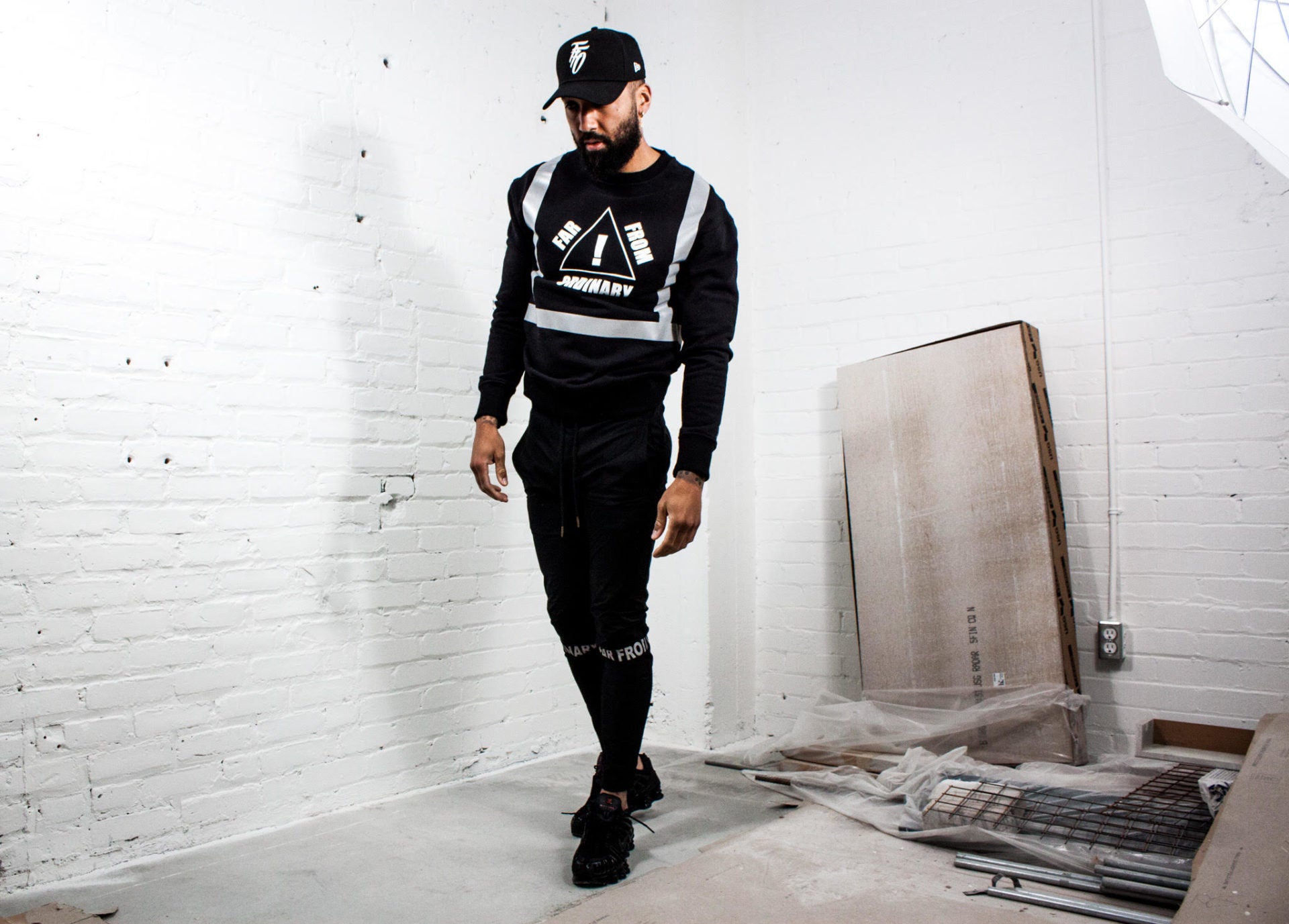 “The goal of Ordnry is to build a culture,” Nick Welch of Ordnry explains. The brand is not super streetwear and heavily printed. Ordnry is more for the guy who likes a more professional work clothing with an edge where craft meets street. Nick Welch and Adrian Kinnavanthong (the other owner) grew up with a love of basketball and sports which they use for inspiration. They come from athletic backgrounds and are also heavily influenced by music. They love hip hop and the culture that’s behind it. The music that their parents played growing up, ranging from Micheal Jackson, Whitney Houston, and old Madonna (recording artist) also plays a part in their designs. They make sure to stay in lane by describing their brand as luxurious and simple with a twist.

They take pride in experience and the clothing is secondary. They portray a certain feel when it comes to their clothing. This is even notable in their Winnipeg store at 233 McDermot Ave. They play only a certain type of music, decorate their location in a certain way, and serve drinks to their valued customers. They want for everyone to have an amazing experience and to feel right at home while shopping at their store. The people come first.

Nick and Adrian first met in high school as they both played basketball. They weren’t super close at the time but Adrian’s fresh outfits and clean style caught the attention of Nick from the get-go, so when the time was right and Nick had to find a business partner, he knew just who to turn to. He messaged Adrian while he was on vacation in Florida and the plan was going to start moving once he returned home. When that day came, they spent countless nights without sleep, planning, and preparing as much as they could in order to be ready for the date of their announced store opening, and in 2012 it was opened. They got a good spot for the shop thanks to Jon Blumberg, who also works for Ordnry. Jon was a realtor at the time and found the perfect location for the group to get their brand started. The location had a loft that was used for Ordnry Cuts, to have a one-stop-shop.

No one knew how the brand would sell, but to their amazement, their brand was the most sold in the shop and this inspired them to later on, in 2018, to create a shop that sold strictly Ordnry Clothing. It didn’t take long for the brand to spread like wildfire, having celebrities such as Madonna wearing it publicly and posting photos promoting it on her Instagram account which led to thousands and thousands of sales. This led to an ever-growing relationship with Madonna, leading to them designing her tour merch in 2019 that was later cut short due to a pandemic. They designed her official tour jacket that sold quickly. They were even invited down to her grammy party and birthday party, they are still to this day, friends.

If Nick, Adrian, and Jon can create so much success at such a young age, anyone can. Their mindset is what guided them in the right direction of being one of the most notable brands in the Canadian market. Without this, they would have given up at the first sight of a roadblock, but instead learned from the tough times.

To this day, they are still capturing the attention of many celebrities and influencers with their go-to looks and style, all designed by them. To keep up with the brand, you can follow them @ordnryclothing. 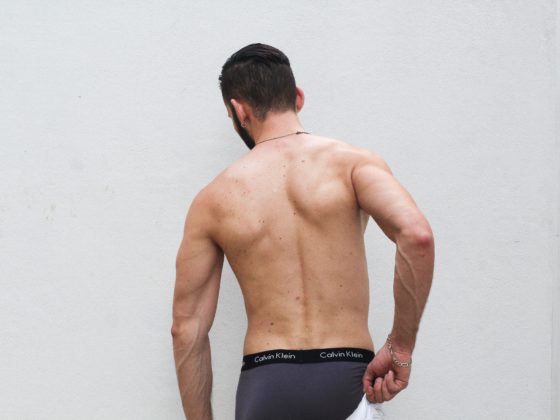 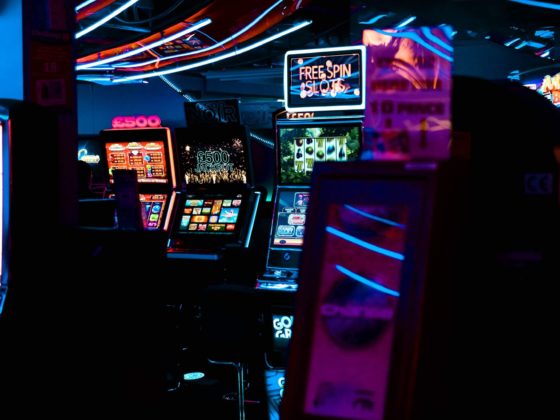 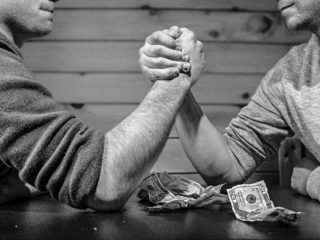