Tech’s development is now aggressively jacked up compared to how it was five or ten years ago.

This is most obvious in the regular release of new iterations of mobile phones and the regular churning out of mobile apps. You now have apps for the simplest things from having your dinner delivered to the more complex ones such as sorting out your messy life. There’s an ongoing geek talk about the “internet of things” and other tech developments we don’t really understand.

In terms of tech, what most guys excited nowadays is Virtual Reality (VR) because of how it revolutionizes gaming by making it more responsive and immersive. But the application of VR is not only limited to gaming, VR tech’s purpose now ranges from the medical to even the most mundane, like addressing our sexual needs.

In this day and age, every aspect of our lives gets touched by technology and nothing gets left behind. Things can get a little bit more touchy from here and we are totally cool about it. We’re not talking about dating apps here. This is more about an intimate kind of technology that’s meant for men who have no other choice but to do things solo.

For your viewing pleasure

Some of the more accessible VR headsets in the market have limited features. In terms of compatibility, some VR headsets only go with specific devices which is a total bummer. Aside from this, the experience is not yet seamless. Some headsets don’t go with built-in speakers and its users still have limited control in adjusting the volume and in navigating through videos. 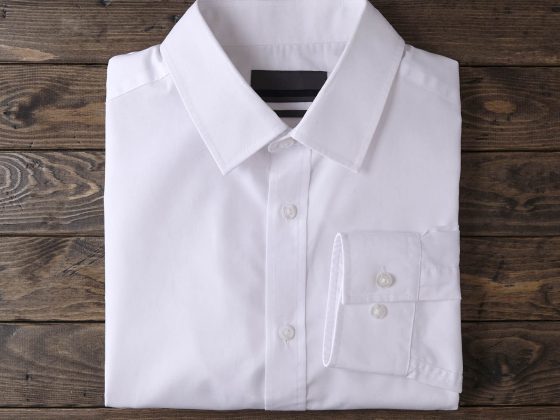 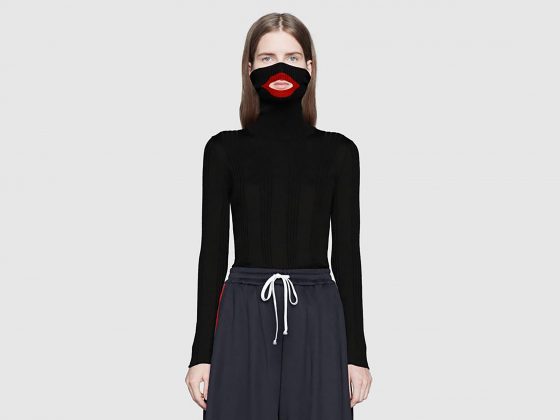