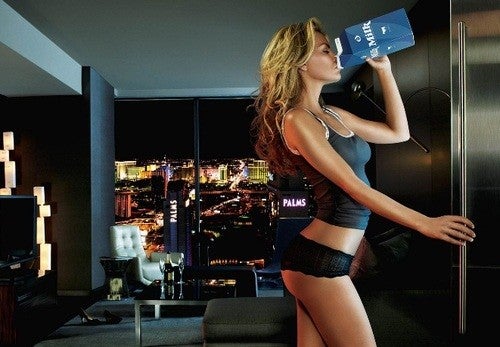 here are some things men just didn’t get the memo on when it comes to the woman’s body. Like these

Sometime after high school, all guys learned—no more hickies! But, that doesn’t mean bruises are a thing of the past. Ever woken up the next morning with black and blue finger prints on your chest? Some men get a little too excited and in the heat of passion, don’t realize that they’re grabbing your breasts as if they’re planning on stealing them. And while it’s nice we get them that excited, it’s not nice wearing turtlenecks for the next week.

For men, foreplay is a privilege. It’s like whipped cream on top of an already incredible sundae. For women, it’s essential. Without enough foreplay, sex can actually be painful for a woman and even cause small tears in the vagina.

Did you know that when you orgasm, a chemical is released in your body that instantly makes you feel more trusting of the person who gave you that orgasm? That’s why it is particularly hurtful when a guy just rolls away and makes a sandwich immediately after sex. We feel chemically more vulnerable than ever.


Ever had a man move like a jack hammer while you’re having sex? It does nothing for a woman. But sometimes, when we say “harder” they hear “faster” and then, as our head is repeatedly hitting the headboard, we regret saying anything at all.

We don’t all PMS

The worst thing that ever happened in the world of menstruation is that men got wind of PMS. Now, if you show any emotion other than complete apathy while on your period, your boyfriend says, “Uh oh, you’re PMS’ing!” And you feel like any of your emotions during menstruation are written off as just that. But guess what? Not all women experience symptoms of PMS! Most women who do, know it. So if a woman is saying, “I really am not PMS’ing! I’m actually pissed!” she is probably telling the truth.

No sex on a full stomach

We know—you think there is nothing sexier than a woman willing to get down on a double chili cheeseburger and onion rings at dinner. But, women don’t want to have sex on a full stomach! Not only do we have a visibly bloated stomach, we can also just become nauseated and feel far too heavy to move around. If we want a salad, men should just let us get a salad. They will be grateful for it in the bedroom.

A woman’s ability to orgasm drops drastically with every cocktail. So, whether a guy is trying to liquor you up for a one-night stand, or your long time boyfriend is trying to loosen you up after a sexual dry spell, that’s not the way to go! 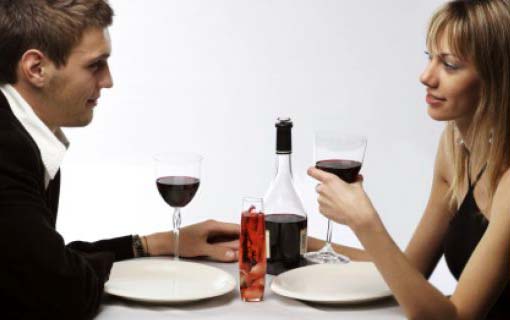 10 Tips For Dating Many Women Simultaneously 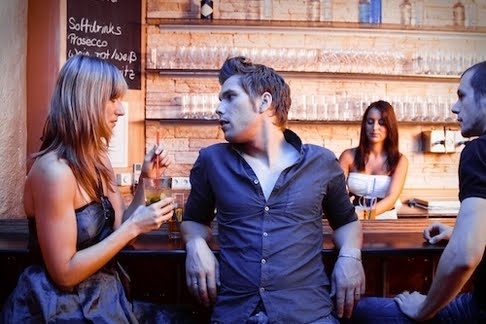 The Complete Guide To Being a Great Wingman 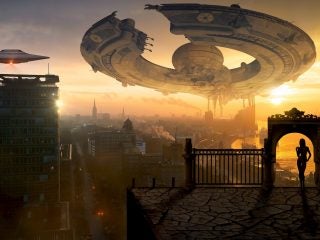