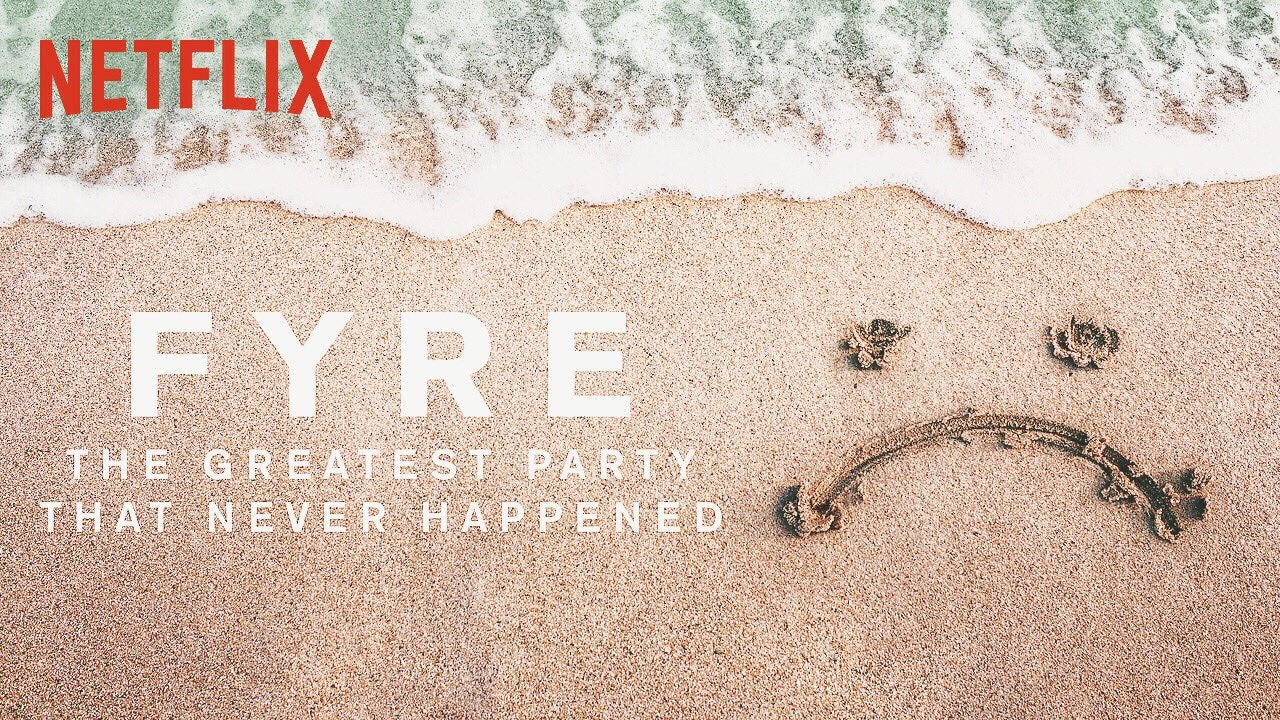 Most of the elite millennials who were wooed by the tempting Fyre Festival ads did not expect it to be such an epic disaster.

After all, highly-credible influencers and supermodels in bikinis promoted the event on social media. Guests were originally promised a “transformative experience” on an island owned by Pablo Escobar. It was sold as “Coachella in the Bahamas.” People from different parts of the world willingly spent big bucks to be a part of this hotly anticipated event.

Unfortunately, it was anything but.

It may seem silly for a young entrepreneur (and Ja Rule) to have deceived so many people, but if you’ve watched any of the two new documentaries on the Fyre Festival (Fyre Festival: The Greatest Party That Never Happened from Netflix and Fyre Fraud from Hulu)  you’ll get a grasp how they pulled off everything from one sketchy detail to another. Here are some questions that can help you understand the whole fiasco.

For those who have zero background, The Fyre Festival was a highly-publicized music festival that was supposed to happen in the Bahamas in April 2017. Tagged as the  “Cultural experience of the decade,” it was promoted by Kylie Jenner, Emily Ratajkowski, Hailey Baldwin and other A-list influencers.

Today, the whole thing is often ridiculed on social media because none of the things the founders promised happened. For example guests who were promised a cabana got relief tents instead. It was false advertising on a whole new level.

Prior to the Fyre Festival fiasco, entrepreneur Billy McFarland was trying to get the world to use a pseudo-credit card/membership card called Magnises. For a $250 annual fee, the members got exclusive access to parties and events. He’s incredibly business-minded and he clearly loves to party. Since 2013, he has been for throwing wildly luxurious parties to impress clients and guests.

Ja Rule became a big fan of Magnises in 2015. He got involved after partnering up with Billy in launching a new app called Fyre, an app designed to make it easier to book celebrities and artists.Th Fyre Festival was initially just something to help launch an promote the app. But it eventually became something so much bigger.

The promotional video is unbelievably attractive because it shows beautiful people in a beautiful place having such a good time. It sells the dream. Social media and influencer marketing played a big role in getting people to buy the tickets. It efficiently sold a fantasy to people who don’t want to miss out.

From a marketing perspective, there is really something fishy about the whole thing. The amount spent on the launch video alone was crazy extravagant. Just imagine how much they splurged just to fly the supermodels to the island. Plus, part of the promotional campaign was having influencers post an orange tile with practically zero details about the actual event. What’s pretty amazing is how a lot of people still willingly bought tickets for the event!

On a lighter note, check out this pretty amazing video that recreated the Fyre Festival promotional video using only stock video.

According to the Rolling Stone Magazine, excited party-guests spent as much as $5000 to $250,000 for tickets! Depending on the package they availed, thy were promised a premium experience” that included villa-style housing, beach yoga, excellent catering, and even a real life treasure-hunt that included an ocean-front property as a prize. Prior to the event, the organizers kept on adding stuff for the people to buy to really enjoy the experience.

“Come, seek, for seeking is the foundation of fortune,” says one of the pages of the Fyre Festival Pitch Deck.  Sounds like something straight out of a fortune cookie, doesn’t it? Really, it seems like the Fyre Festival was doomed from the very start. Even the  founders don’t seem to know what they wanted. Go ahead and read the entire document and you’ll understand why investors who poured so much money to the festival lost so much.

Last year, Billy McFarland was sentenced to six years in prison for multiple accounts of fraud. His legal team asked for leniency because McFarland was diagnosed with untreated bipolar disorder. However, the court still called him a “fraudster” who should be responsible for his actions.

Ja Rule says he was also hustled by Billy and denied that he was defrauding the public by promoting the party. “I too was scammed, hustled, bamboozled, hood winked, lead astray!!!” he said on tweet on January 20. He added that he would never scam or fraud anyone.

During the preparation phase, Mcfarland’s staff warned their boss over and over that it was impossible to pull of the festival given the timeframe, circumstances, and budget. The workers who got entangled in the whole mess felt the effects of the festival too.  Many of them were not paid for their services and were traumatized with what happened with the whole thing.

Because of the whole fiasco, a huge number of Bahamian workers were left unpaid, including those who prepared meals for the staff and the construction workers who tried to prepare the accommodation for the guests. Restaurant owner Maryann Rolle even revealed on the Netflix documentary that she used her life savings worth $50,000 to pay her own staff in the Exuma Point Resort.

Fortunately, event planner Andy King saw an opportunity to use all the attention from the Netflix documentary to help out. He became popular on social media after he said that he was willing to perform oral sex on a customs officer just to get bottled water released for the Fyre Festival (Spoiler alert: Luckily, he didn’t have to.)

As of writing, more than $215,000 of the $123,000 goal was raised for the Exuma Point, which was responsible for the catering almost 1000 meals a day for the staff and organizers. A separate campaign was also started for the Exuma Foundation, which aims to pay other workers who felt the financial impact of the event, 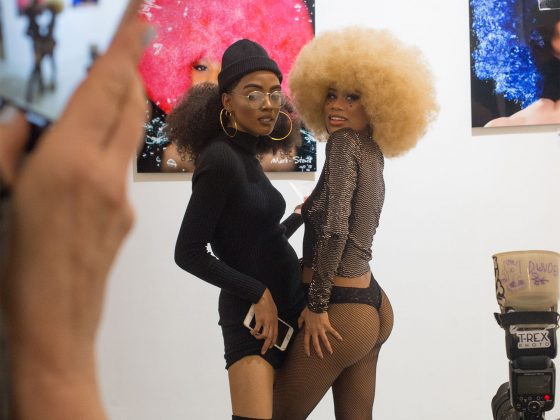 Marko Stout: A Pop Artist with a Unique Vision 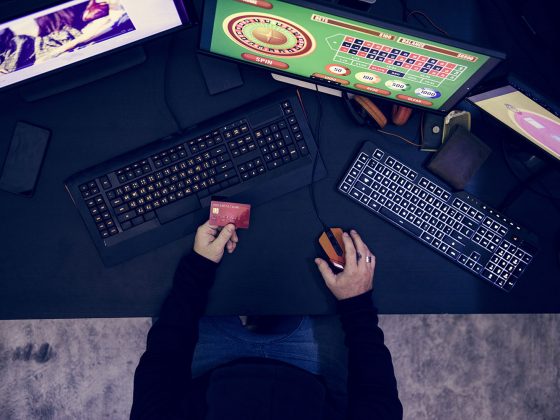 Guide to Online Casinos in the United Kingdom