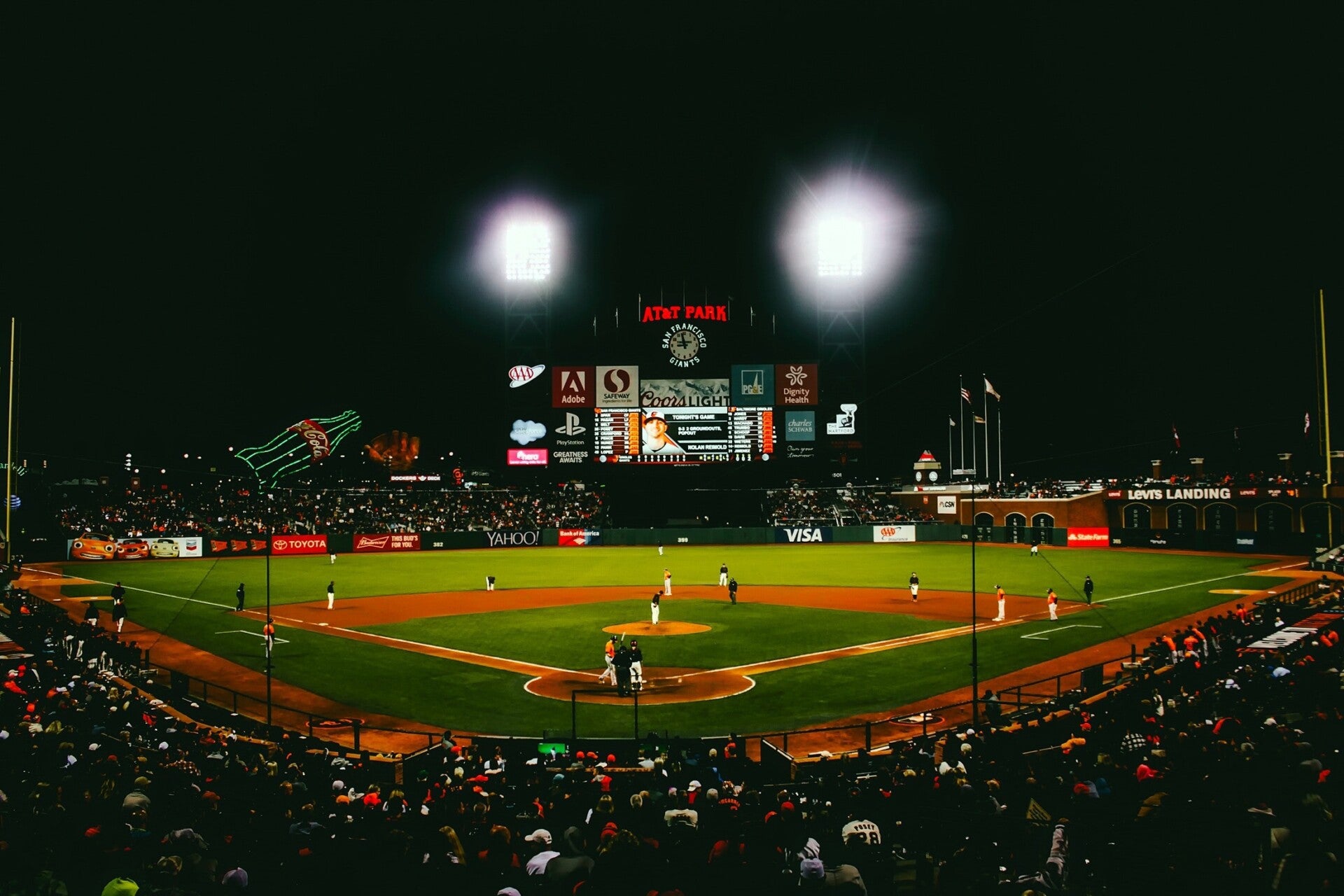 Most Watched Sporting Events on TV

Sport has always been an extremely popular pastime for many people around the world and the global pandemic that swept across the world certainly left much of the population feeling a little lost and empty as it was one of the first things to be suspended and postponed because of the outbreak.

Nonetheless, top sporting events have been making their long awaited returns in recent months, albeit with many not allowing for fans to be in attendance at the competition as normality is yet to be restored in many parts of the world.

However, that will not stop many from getting their fix of their favourite sporting events as they will still be able to witness them on TV, whilst also being able to place wagers on the action like players at online casino SofoBet are able to all year around.

But, what are the most watched sporting events in the world? 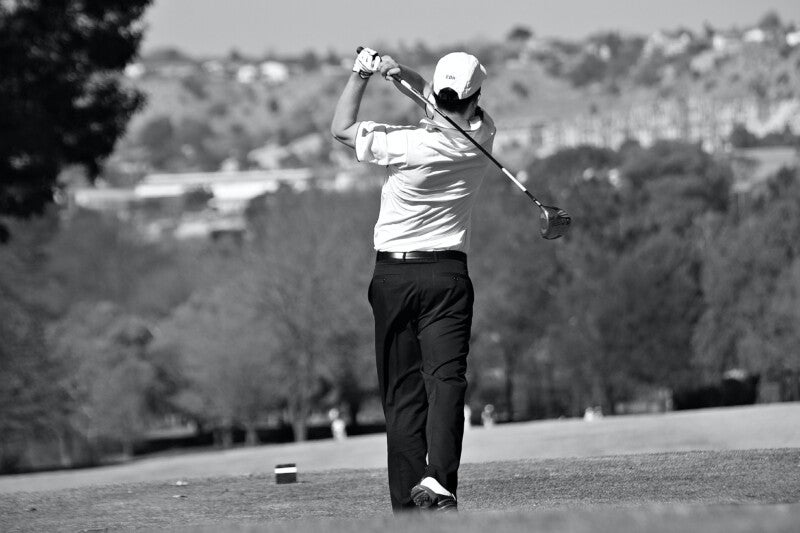 The most prestigious tournament in the sport of golf, the Masters usually takes place every spring in Augusta, Georgia. Attracting the best golfers from around the world, the Masters always boasts big names and a big crowd. Playing four rounds over four days, the top pros battle to become Masters Champion and don the elusive green jacket.

The 2019 edition of the Masters saw around 18.3 million viewers tune into the action at some point, whilst maintaining an average number of 10.8 million; making it the most watched morning golf broadcast in the United States for 32 years. Perhaps as it was moved to a slot five hours earlier as usual, coupled with the fact Tiger Woods was back at his best for the tournament, it is unsurprising it attracted such a large audience. 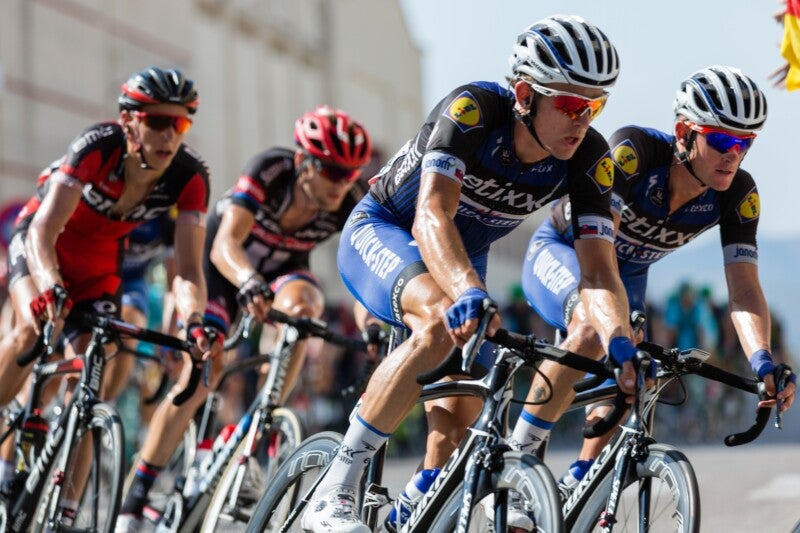 The Tour de France is the premium cycling event to take place every summer in France. There are 21 challenging stages over the course of around 2,200 miles that takes place across 23 days. It is believed to attract around 3.5 billion viewers worldwide every year. 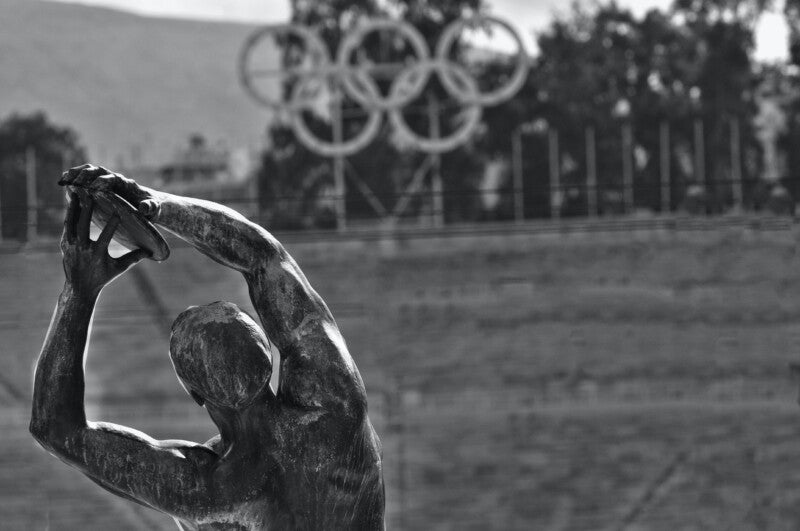 The Olympic Summer Games are one of the world’s biggest sporting events as many look forward to it every four years. Of course, there are a number of different sports, which helps to keep people drawn into the action. With a global average reach of 2 billion viewers, it’s also one of the most watched on TV. 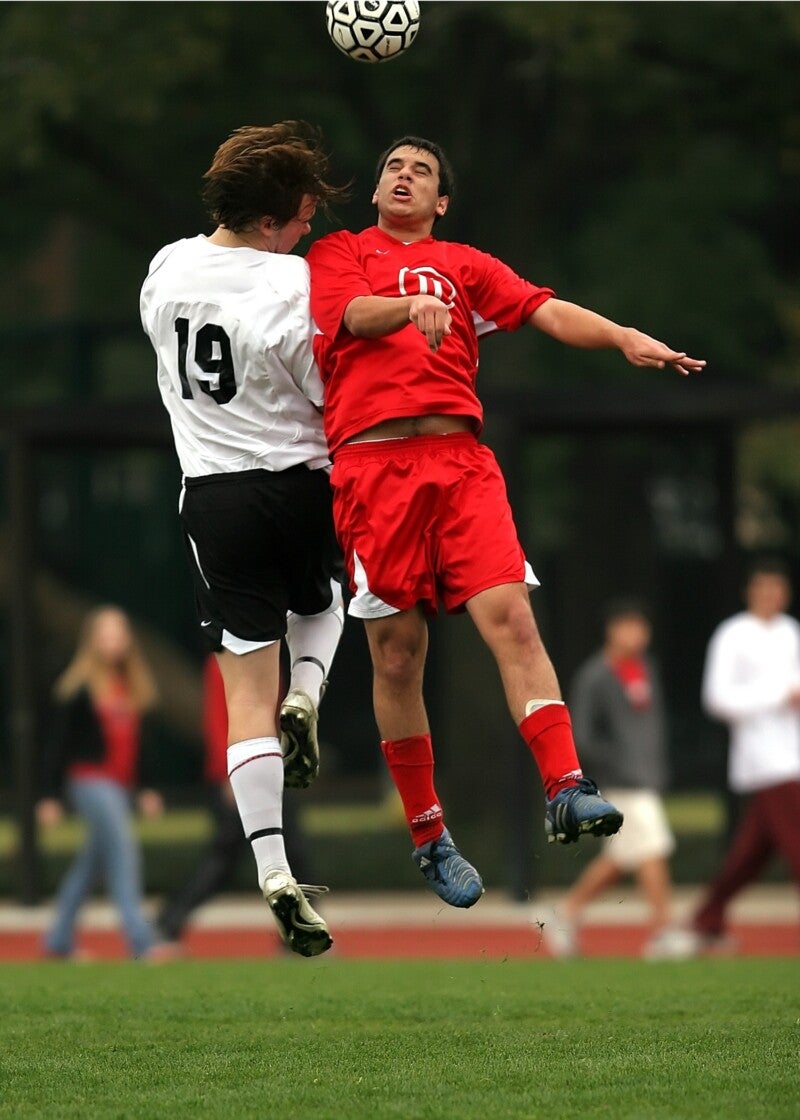 The FIFA World Cup is another highly-anticipated sporting event that happens once every four years and has many watching when on TV. The 2018 edition of the tournament, which was held in Russia, is thought to have attracted an audience of 3.262 billion – half the world’s population! 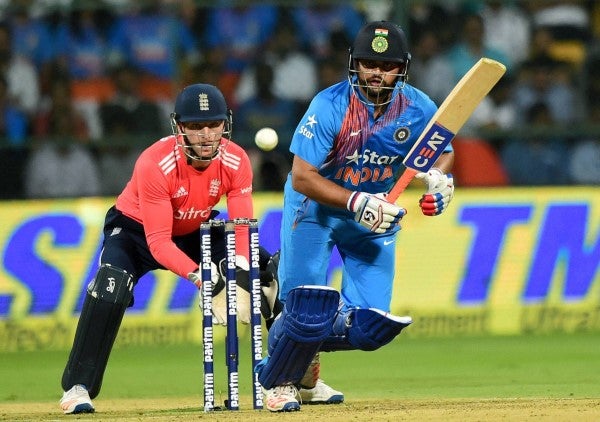 Cricket may not be one of the most popular sports to watch amongst global audiences, however there is still a huge market for it. The Cricket World Cup is hosted every four years and the 2019 edition of the competition continued to show how highly-watched the sporting event is. An incredible 2.6 billion people tuned in, making it the most watched cricket event of all time. 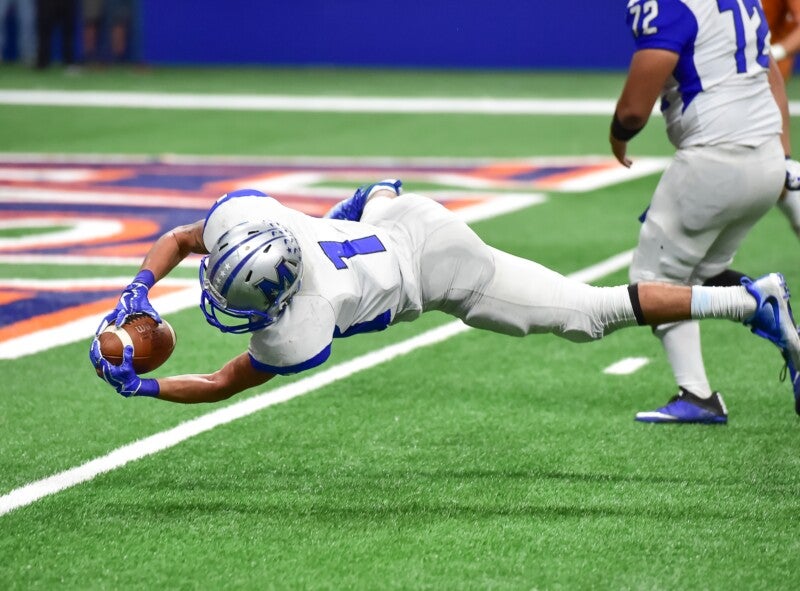 The Super Bowl consistently tops the list when it comes to sporting events in the US. Even presidential debates can’t compete with the Super Bowl. While millions of people are tuned in for the game itself, the A-list halftime act and even the commercials attract viewers as well. The most recent Super Bowl drew 102 million viewers making it the 10th most watched Super Bowl of all time. 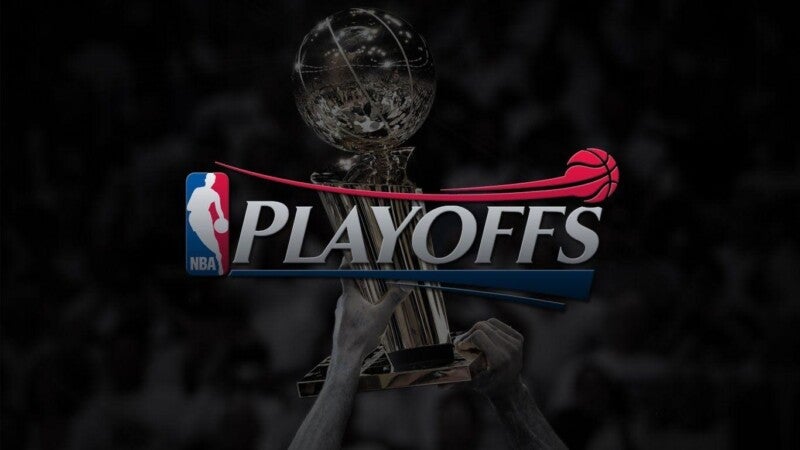 The NBA Finals feature incredible basketball, an impressive celebrity presence, and a fun atmosphere…it’s no wonder why there is a huge audience watching when its time on the schedule appears. The 2019 NBA Finals featured Canada’s only NBA team, the Toronto Raptors, defeating the Golden State Warriors and as a result, the event broke records in Canada. In fact, 56% of the Canadian population (18.5 million people) tuned in to watch at least part of the NBA Finals. 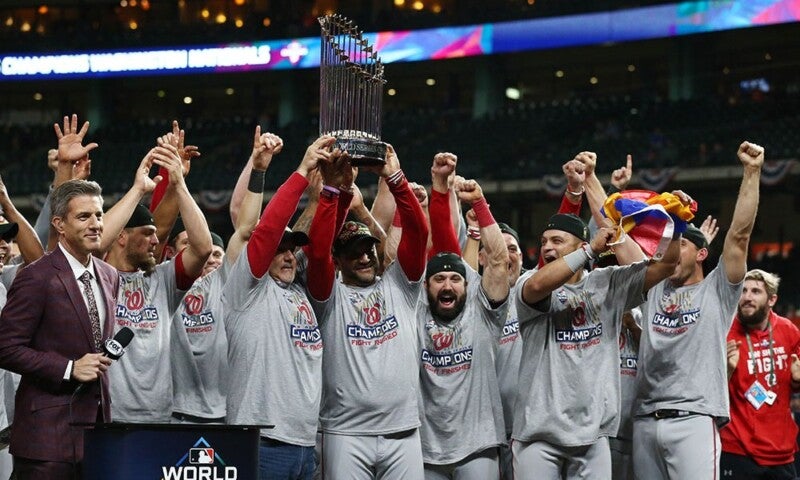 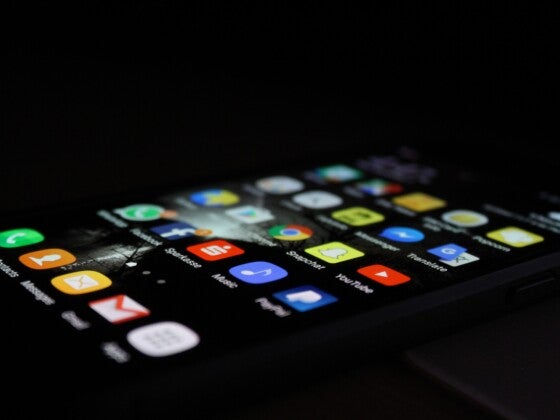 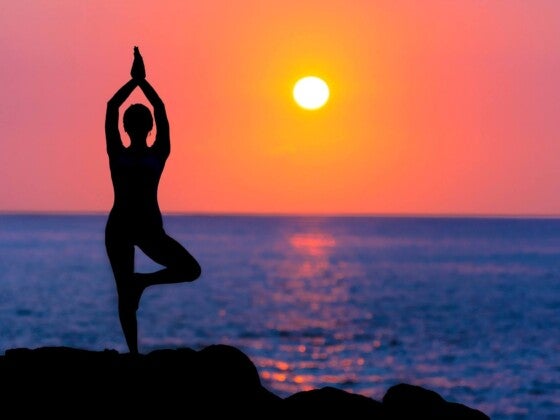