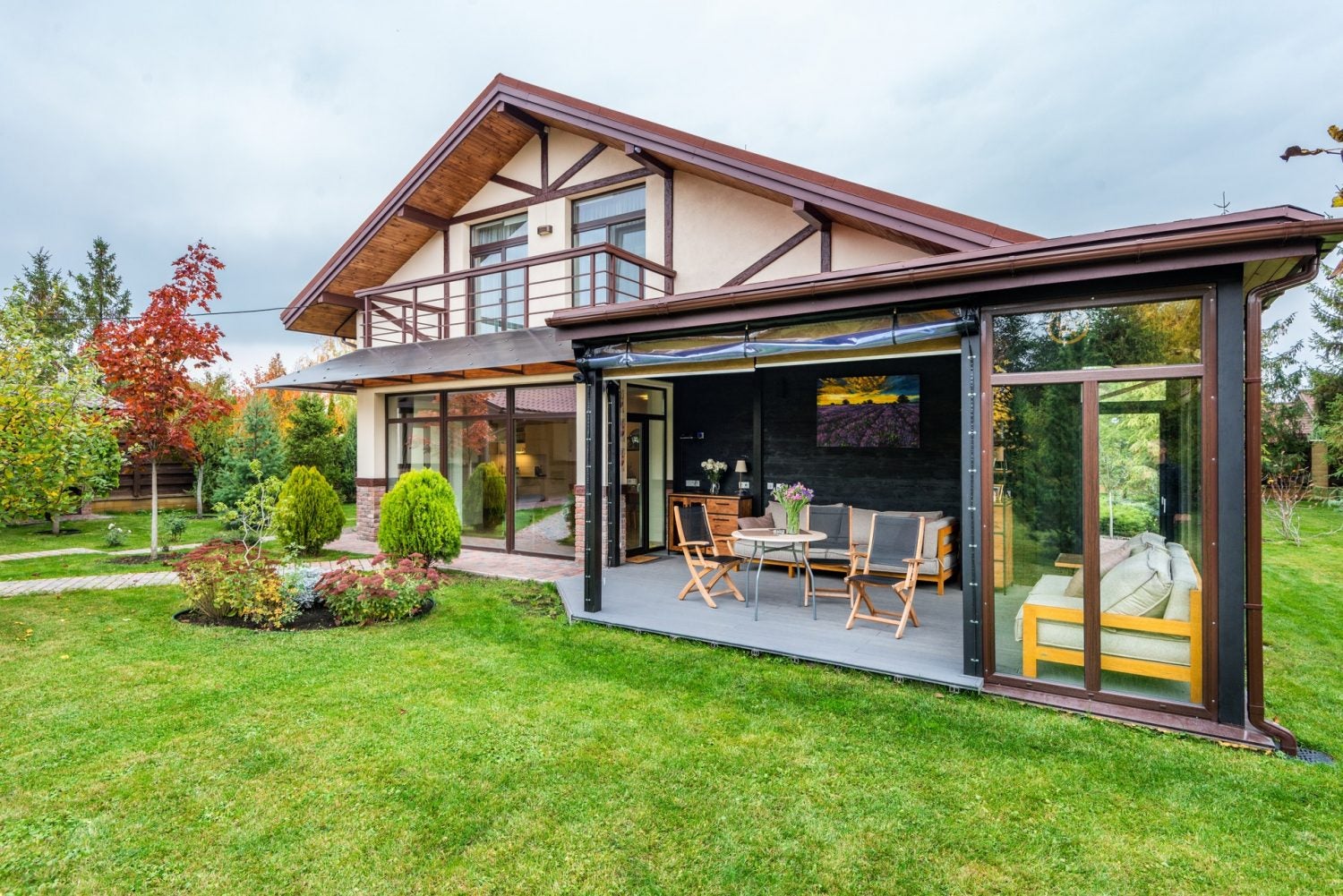 How To Choose A Dog Statue For Your Garden

A garden could be beneficial in several ways as it could house plants that produce food for the family living in the home or display the beauty of flowers which would improve its overall appearance. 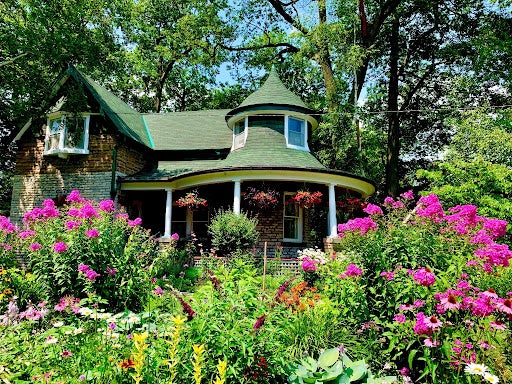 Despite people’s adoration for simplicity, some homeowners have included other decorations that resonate with them. So if you’re looking to try something new, this might be the time to consider having dog statues for your garden.

Of course, we’re aware that it could be tough to choose among the designs, so we’ve prepared a brief guide to help you out:

Before running to the store and purchasing any statue, you must first see if you have sufficient space to accommodate the decoration, especially if you’re planning to order more than one item to add to the garden.

It won’t be a good idea to go through the application process if you haven’t verified if your place could cater to this goal. Remember that since it’s a garden, you should’ve already known that the area you have is limited. Not only that but being surrounded by plants could obscure the statue, which we could assume is something you don’t want to happen.

It’s best if you could find a spot that allows the statue to be seen from all angles so that it could induce emotion from anyone who looks at it. Frankly, the ideal location would be near the mass of flowers to enhance their image.

Moreover, the statue should never be placed to block the pathways, enough to cause accidents and injuries. Keep in mind that by being strategic in this aspect, you save yourself from putting the item in vulnerable areas, where it’s likely to be damaged by the unstable weather.

Aside from adding value to one’s garden, statues make statues great because they’re also an indirect way to get to know a person.

Statues are an excellent option for people who have a lot to say about many aspects of society, which is why it’s common for us to view them through the lens of symbolism. In fact, they’ve become too prevalent in portraying a person’s way of life as well as their held principles.

In churches, it could depict that religious figures are never far from the believers’ thoughts. Yet, for homeowners, it could be as simple as being a reminder of good memories you’ve shared with a pet. Given that you’d made an effort to blend that in the garden means that you want others to know how special it is to you.

Hence, it could help if you’d be able to identify the purpose of implementing a statue. Is it to align them with a specific style, like a modern Japanese home, perhaps? Or would it be for the commemoration of a beloved creature from your past? By knowing this, you could prevent yourself from splurging money on statue designs that are unfit for the task you’d like to do.

Once you have a rough estimation of available space in the garden, it should be a reliable guide to you for picking the appropriate statue design to take home.

There’s no doubt that there’ll be tons of choices, but you have to keep in mind that its size could make a dramatic difference in other people’s impressions. For instance, having a large statue in a small-sized garden could feel overwhelming to outsiders, while doing the opposite to a large-sized garden could give an underwhelming effect.

As you can imagine, the size tips the balance among the garden elements. Though if you’d like some suggestions, you could opt to take a look at “Lucky.” It’s a statue of a pit bull dog that may appear intimidating, thanks to its large size. If we talk about his measurements, we could say that it falls to 19.75″ x 12″ x 23.25″ and what’s more is that he weighs 124 pounds!

Due to this, Lucky could be a solid focal point for close-up settings within your garden. On another note, it should be interesting to consider the “Finders Keepers” statue of a Dachshund or Dotson pup, perfect for those fond of gentle breeds. Fortunately, you could get this adorable dog in the dimensions of 13.5″ x 7.75″ x 6.75″ and a weight of 15 pounds.

Owing to its small appearance, you could provide an element of surprise to your guests, including yourself, as you discover a cute statue between the green surroundings and flowers while walking through the garden.

There’s no need to be thorough in considering the factors involved prior to buying a dog statue. Don’t stress yourself too much, as it won’t be long until your body gives in to feelings of guilt or anxiety.

The variables we mentioned are just the standard things that people should never forget, as doing so could result in costly expenses. Like you, we don’t want to bother with renovations. And to prevent that from happening, we have to follow a few rules. 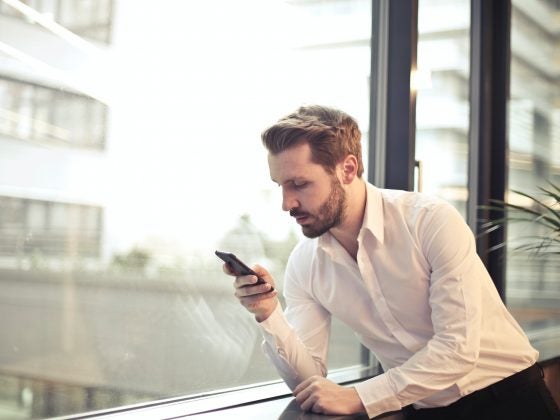 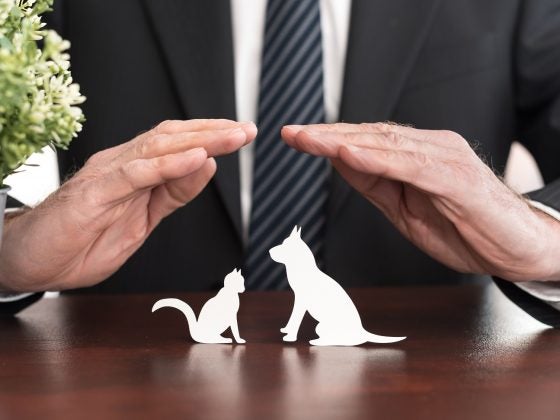 How To Choose The Best Pet Insurance For Your Family Pet 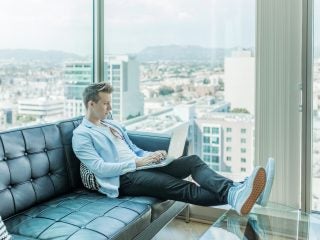 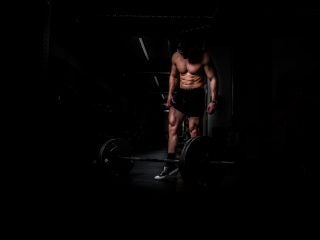