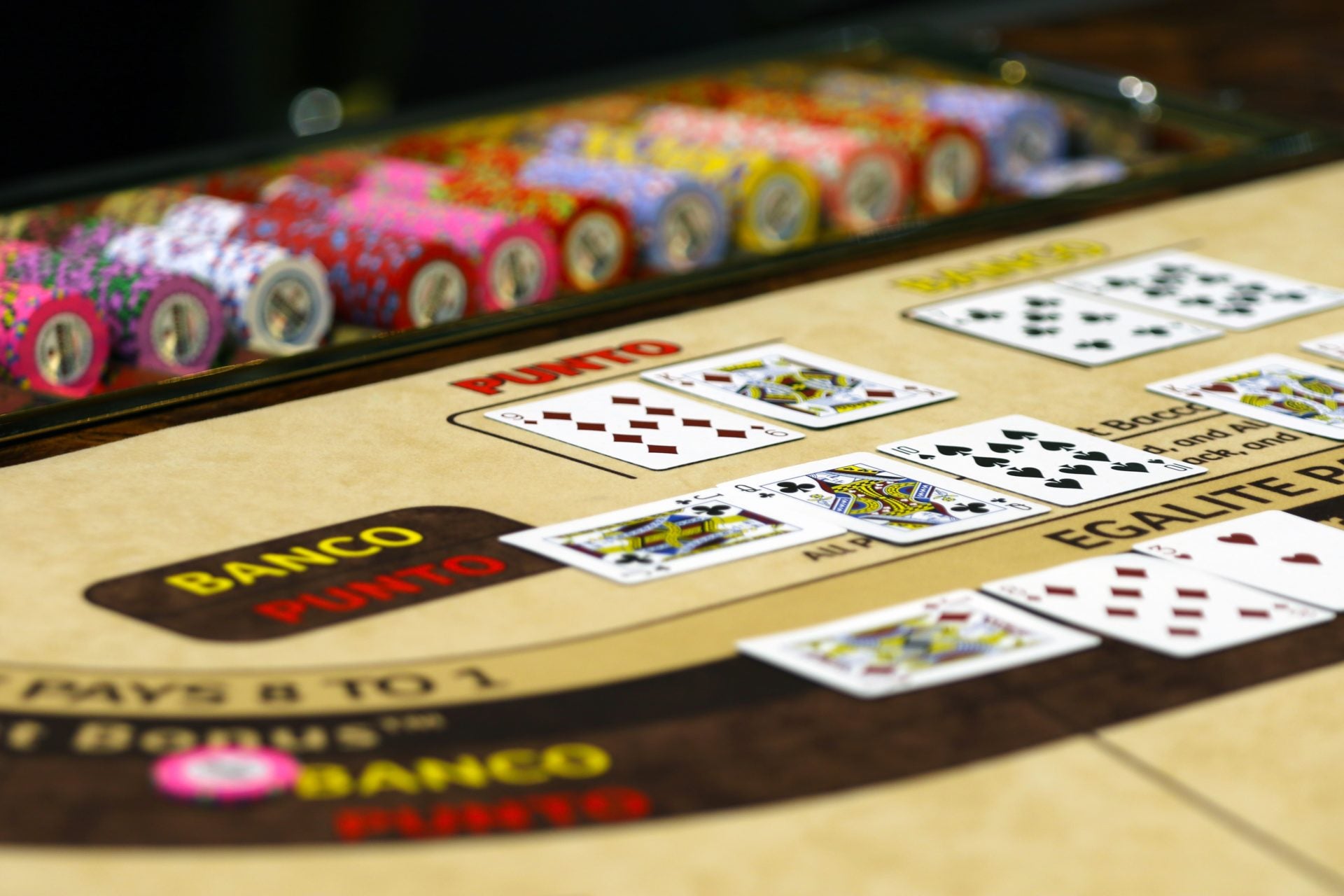 Despite India being such a vast and populated country, casinos are very few and far between, mostly being concentrated in Goa and Sikkim. However, the online casino trend is now sweeping across the country, with the Indian online casino becoming much more accessible to all.

Due to the aura of glitz and glamour that comes with casino gaming – and is bolstered by movies – Bollywood actors and Hollywood actors are well-known to indulge in casino gaming. The likes of Bruce Willis, Lady Gaga, Aamir Khan, Matt Damon, Minisha Lamba, Ben Affleck, Harman Baweja, Shannon Elizabeth, and Akshay Kumar are all known for their love of gambling games.

While it’s nearly impossible to know who has been on the online casino, you can guess that a fair few Hollywood actors and Bollywood actors have tried the convenient form of gambling. Here, we’ll be focusing on the big-name stars who have reportedly come up big in casino games.

A seasoned and regular player of casino games according to reports, one of the leading Hollywood actors of this era has been known to lose big, win bigger, and play casino games after huge events in Las Vegas.

Bruce Willis reportedly lost over $100,000 on the game of craps in one go but managed to reel in $500,000 by playing baccarat around a year after the craps lost. The action star still dabbles in casino games, being seen at the craps table after the 2017 show between Floyd Mayweather Jr. and Conor McGregor.

Akshay Kumar is one of the biggest and most likeable Bollywood actors of all-time. The incredibly well-educated and charismatic star’s skills go well beyond the screen, though. The rumour is that he’s also a very successful gambler.

Reports claim that Kumar’s friends hail him as some sort of gambling magician. While the star doesn’t play too often, when he does, he very rarely loses card games. It wouldn’t come as a surprise if Kumar were harnessing his skill at an Indian online casino rather than just riding a lucky streak.

Ben Affleck is, perhaps, one of the famous of all Hollywood actors who like to play casino games. Affleck has been spotted on multiple occasions in casinos playing games and winning a lot of money.

If you need to look for Bollywood actors who boast a great deal of skill in gambling, look no further than Harman Baweja. The film star and entrepreneur has been very successful on the domestic poker circuit over the years, landing second-place finishes at the IPC 10k Freezeout and the 2011 IPC 12k Headhunters.

Many Hollywood actors and Bollywood actors likely frequent the online casino, but these famous faces have proven themselves to be savvy gamblers on the casino floor. 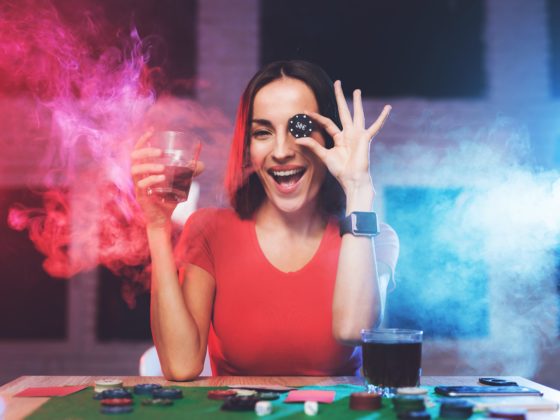 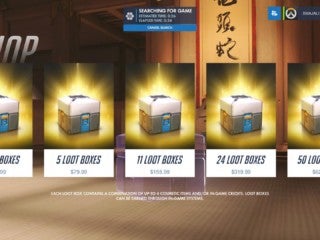 Loot Boxes: What Are They And Why They Are Considered Gambling 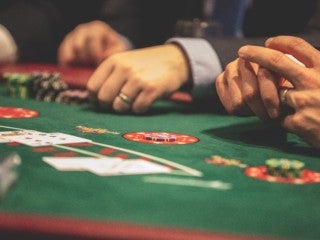 Tips To Increase Your Chances Of Winning At Blackjack 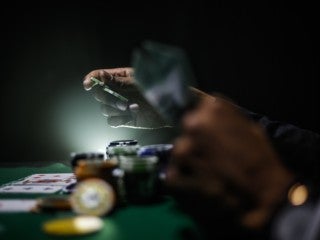 5 Most Common Betting Concepts You Should Know 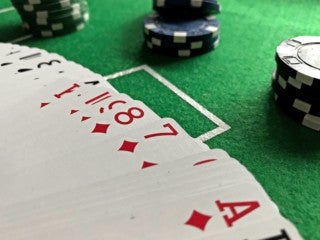 Best Games You Can Play In A Live Casino 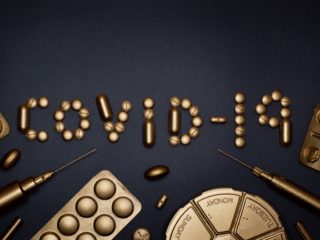 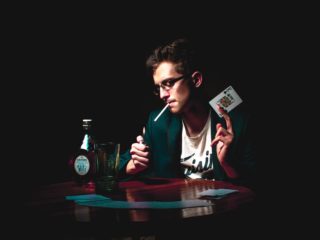 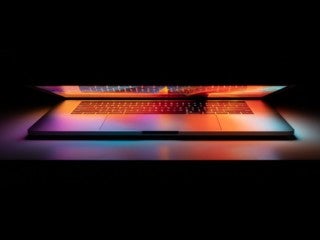 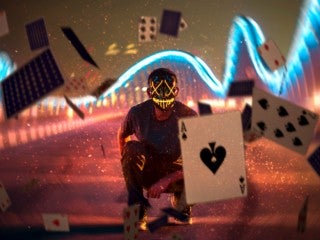 Mobile Casinos in the UK