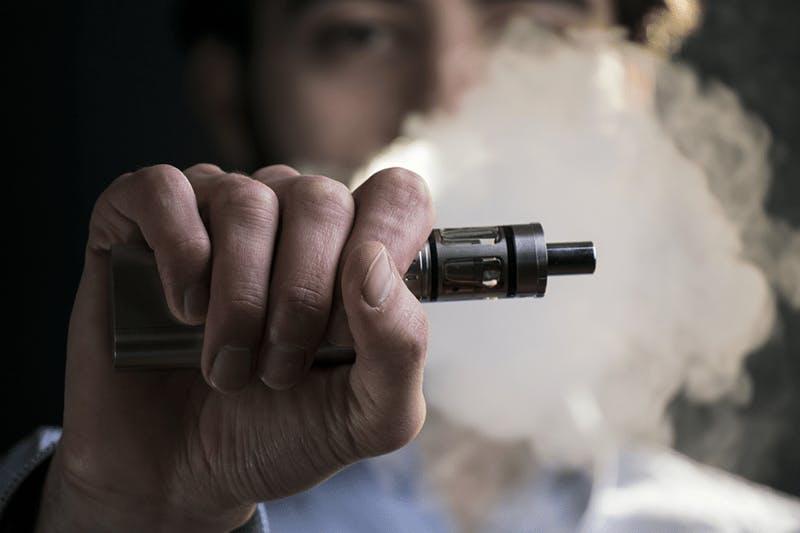 8 Things We Can All Do to Save Vaping!

Vaping has been picked up by the masses to be the best option when people look for alternatives for smoking. However, there are elements present that do not wish to see the business of tobacco cigarettes go down and oppose vaping. These are the same people who would sell for profits only and wouldn’t worry about the health risks these cigarettes pose.

While many from the vaping community like LongHorn Vapor e-Liquids juices juices are doing their best to advocate the best of vaping to the people, but still there is a dire need to do more. There are multiple ways all of the vapers can do to make sure that vaping stays here.

It is important to learn about the common misconception of e-cigarettes prevalent among the people, their myths and realities associated, scientific facts and testaments and all these factors. Another important thing is to educate the people about these basic misconceptions regarding devices, list of vape juices, and probable health and vaping problems.

Vapers are a huge market and a strong community all over the world. The most important thing is to take on board all the vaping community by communicating them the facts and figures associated with vaping and tell them the importance of staying united. It is also imperative to retain the existing users as well as to attract more people. A strong functional group is what is needed to gain support and register ourselves as an important group, in press and media as well as in society at large.

Writing letters to the local papers in the form of short articles and blogs in response to the anti-vaping articles in the press is the target. The goal is to bring anti-vaping fraternity on board with vapers. So writing focused articles that communicate the motive clearly to the masses at large and general receives as well.

Consider vaping in terms of legal status and the support granted by the candidates to vaping while voting and supporting the suitable candidate for the purpose. This is important in order to make sure the vaping rights are protected. Pursuing the candidates against the notion of vaping to tilt towards and ensure the legal status of vaping is also important to register your voice. Plus knowing that there are anti-smoking laws actively in rotation and vaping is different from that. Intelligent voting is important.

Smokers are closely associated with vaping. Smokers are more liable to turn to vape eventually than non-smokers. So it is important to recruit smokers attracting them to our side. The greater the manpower, the greater political force vapers will be and thus more difficult it will be to stop them or to legislate against them.

In the age of social media and digital mobilization, Twitter, Facebook, and Instagram should be the ultimate tools for voicing the opinion and reaching out to the world. Citizen journalism is one golden trick in the hands of modern man and vapers need to use this platform to the fullest. Becoming the ambassadors of vaping online and getting the cause and presence registered is important. Community groups and effective discussions should be an integral part of these forums online to make vaping emerge as an important part.

Take pride in the fact that while vaping may have helped you overcome smoking and advocating against smoking can lead to people actually orient themselves along better lines. But advocating for vaping means standing up for the health and betterment of so many people possibly struggling to get their lives fixed by opting out of smoking by the support of vaping. This is something to be proud of!

There are online platforms and groups that vapers all over the world can join and use those forums for the betterment of the society by working for the survival of vaping on legal grounds. There are consumer lists available as well with Nicotine Science and Policy List that anyone can join. There are local groups as well that work in native communities to work in unison and bring vaping out as a healthy phenomenon in today’s world. Dedication in unity can and surely will bring a positive change to the vaping circles.

CBD For Chronic Back Pain Treatment

Why is the FUE so popular? 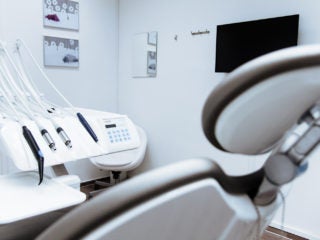 Time to visit the Orthodontics 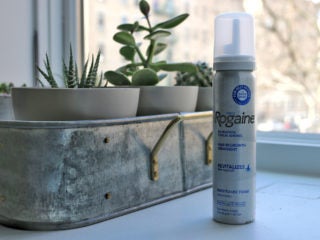 Does Rogaine Really work for men who are experiencing hair loss or thinning? 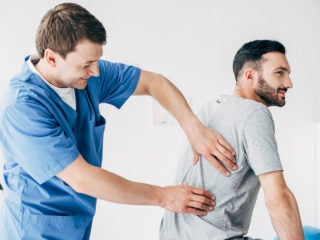 Reasons why active men should visit a chiropractor – Healthmax Brampton 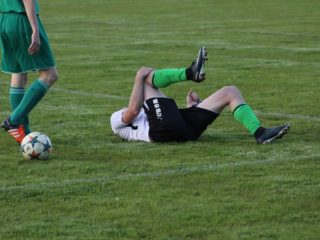 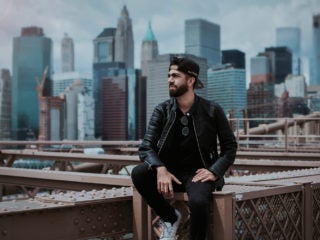 How to Cleanse Yourself and Be Sober 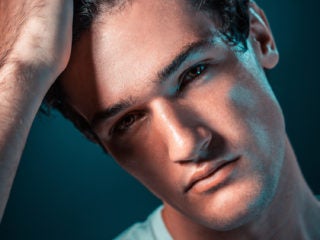 It’s not your hair – it’s your follicles! 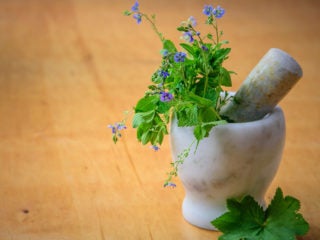 5 Medicinal Herbs To Boost Your Health