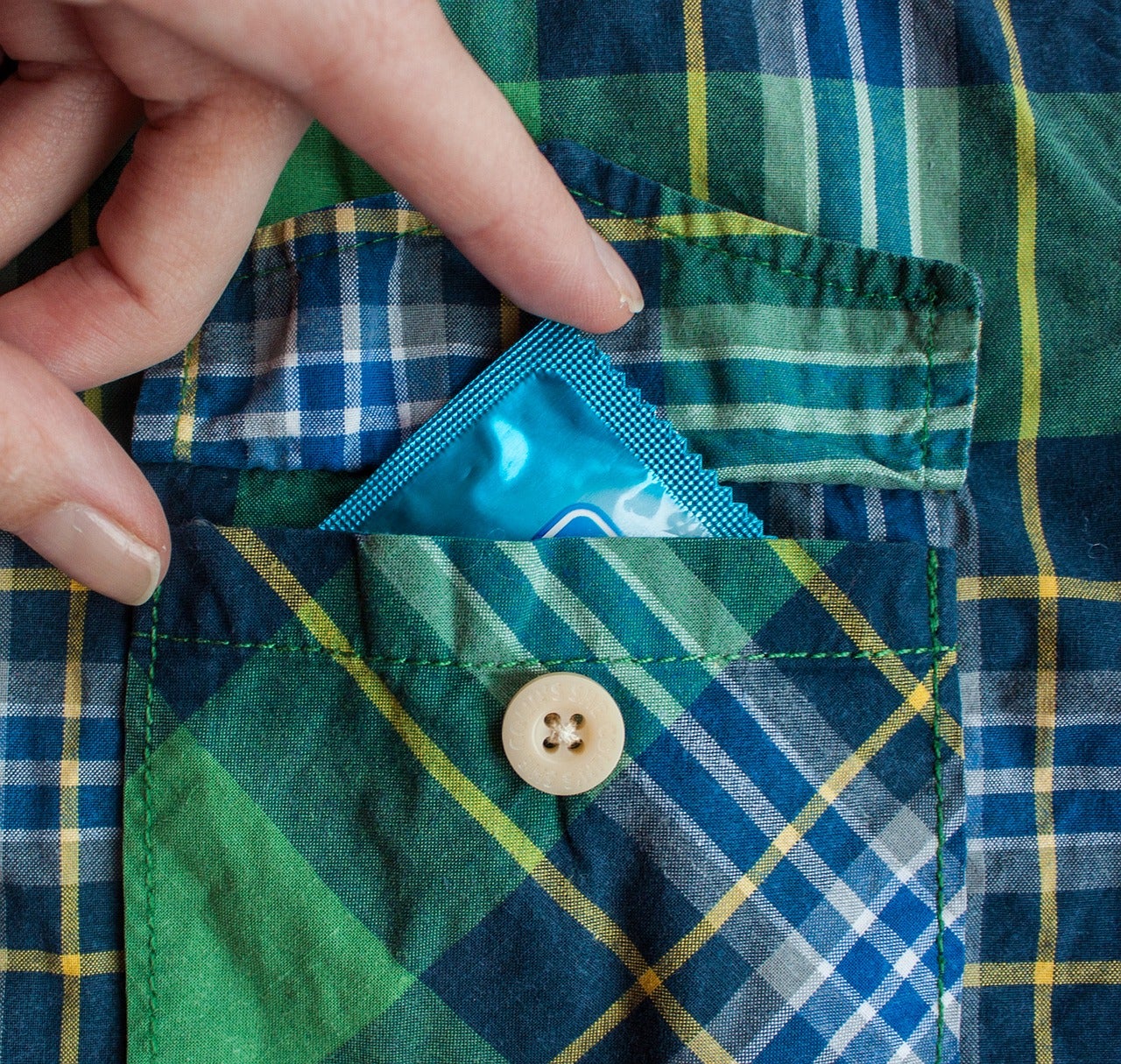 Kudos for taking “No glove, No love” to the next level. All hail the condom, defender against every sexually transmitted infection and goalkeeper blocking each sperm trying to get you pregnant!

Congratulations for making a well-informed decision! It commendable that you started practicing safe sex besides the roadblocks you encounter. However, it takes trial and error to ensure you get a good condom fit. While condoms can play a key role in protecting you, they are not the be-all and end-all of safe sex.

So, is the condom:

Difficult to put on quickly? Does the condom slip off during use or is it a combination of these problems?

It may have been a while since you had that first awkward lesson where you used a banana or a dummy penis to learn how to wear a condom.

Let me paint this picture vividly.

You might have been giggling or chatting with your friends to prevent the awkwardness that came with the mention of the word ‘penis’. Then it is possible that you may have missed a word or two on the proper way to wear it up. Even worse, some may have missed this class and fumbled through the first sexual encounter. Your ego and sexual prowess may have been dented pretty hard that you did not get it right. Now, you have aged like wine and may or may not have mastered this simple sheath.

Research shows that there is an 18 percent chance that condoms are used improperly. Whereas when used correctly, condoms have a 98 percent, chance to prevent pregnancies and STIs.

Instances when you are wearing the condom wrong

The Condom is too tight

Thus, phenomenon affects almost 15 percent of men. This occurs when the condom is narrow. The hence the condom has to stretch beyond its elasticity to fit the penis. The excessive stretching causes restriction and discomfort.

When a condom is tight, the erection might be lost. In addition, achieving orgasm is difficult. In extreme tightness, purple or pink marks are left on the skin around the penis.

When men complain that, they ‘can’t feel anything ‘when wearing a condom, it might be too tight for them. Using a thinner latex condom is not a solution to this issue since the condom is still narrow. Therefore, one should look for a wider condom width, meaning condoms labeled as large or comfort size.

The condom is too loose or too big

Despite the ideals that the bigger the better, not many of us have big penises. This is why upon realizing that the condom is big, we do not handle the disappointment well. So how do you tell if the condom is too small? According to Durex if it slips off easily, or feels baggy, it’s too big.

This is the opposite of the first condition; the condom is too wide and sits loosely on the penis. 15-20 prevent of men suffer from this. Using a snugger fit condom might solve the problem.

The condom is too long

In fact, the shortest condom length approved by FDA is longer than the average penis. However, the biggest concern rather is the width, if the width or girth fits you, then you are using the right condom for you.

The Condom is too short

With a short condom, the users are at an increased risk of pregnancy and STI infections. This uncomfortable situation occurs when one can only roll the condom up to ¾ of their penis. The ring at the base of the condom will snag and the condom comes off.

Signs that you are wearing the condom wrong

The above instances cause the following to occur during sex

If the condom keeps slipping or coming off then he needs a size smaller.

He winces when wearing the condom

When wearing a condom observe the man’s expression, if he winces then the condom is too tight and is hurting him in a way.

Tight condoms are the mood and erection kill-switch for hence don’t be angry with him. It could be that the ‘protective tool of trade’ is failing him, killing his mojo.

There are pink or purple marks on his skin

The condom does not reach the base of his penis

The condom is too small and may not protect you effectively; it exposes bare skin increasing STI infection risks.

The condom hurts during sex

A large condom could lead to you feeling a pinch inside you during sex. Slipping and bunching causes lots of discomfort to both of you. Ouch!

There is too much condom at the base that is bunching or wrinkling up.

The condom is too big for him. He should not feel devastated if you nicely ask him to go for a size smaller. Your comfort and safety depend on the right fit!

It takes him longer to wear the condom.

If the condom is too small, he will be struggling to put it on. Condoms should slide in easily.

For Maximizers, the Key to Marriage is a Hot Wife and a Rich Husband

How to Track a Cheating Wife