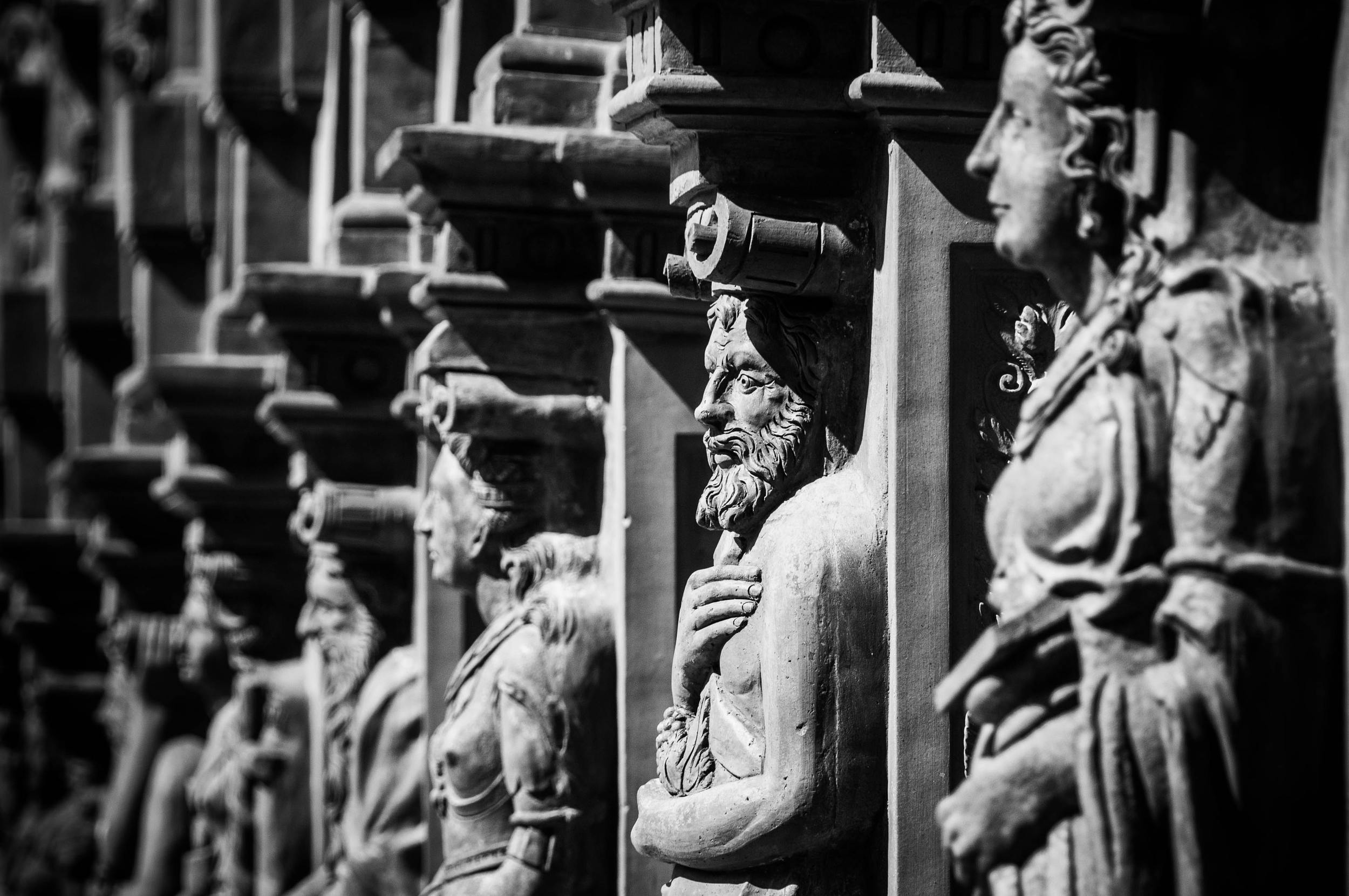 There are plenty of respected black entrepreneurs that dominate the entertainment world all over the world. For example, it’s hard to deny the box office allure of Will Smith or the versatility of Idris Elba, who is now disheartened (rightfully so) at the fact that there are racists out there that can’t imagine him as the world’s first black James Bond. When you consider that both are black superstars that have emerged from incredible TV shows; you start to appreciate how versatile they both are. However, there is another skilled star that doesn’t seem to get half the respect that Elba or Smith does, and that star is Nick Cannon.

Anyone without bias can readily admit that Nick Cannon isn’t the box office attraction that either of the aforementioned stars, but that doesn’t mean that he hasn’t been involved in the entertainment sector for two decades. For those who doubt whether Cannon has ever had “pull” in the industry, consider that he married Mariah Carey over a decade ago and has dumped a Kardashian before. While some might attempt to reduce Cannon into a TV star, the truth is that he might yield more power than you thought. Moreover, if you believe that he’s not that famous, consider that he has 3.9 million followers on Instagram, which isn’t that far behind Idris Elba’s follower count (4.2 million followers). Smith has them both beat by plenty, but that’s to be expected for a man who has brought in billions at the box office.

However, there is something that Cannon has in common with Smith – they both can rap. However, while Smith was able to garner a legitimate fanbase, Cannon didn’t have much success as a rapper. His only hit song, “Gigolo”, featured a catchy R.Kelly chorus, which isn’t a song that has stood the test of time, especially when you consider that the R&B legend has recently been indicted on new sexual assault and abuse charges. In contrast, Smith’s music career includes albums that have gone triple platinum. In the early 2000s, you may have known who Nick Cannon was, but it certainly wasn’t a name that inspired respect. That has certainly changed over the years.

Cannon’s improvisational comedy show is still going strong since it was created in 2005, even after it took a brief hiatus many years ago. The show, Wild ‘n’ Out, has featured some incredible comedians that have created a buzz of their own in many different ways. While there are plenty of shows that might lean towards a particular type of comedy, Wild ‘n’ Out has been so successful precisely because it brings together everyone from Youtube stars, comedy legends (like Katt Williams) and battle rappers like Conceited and Hitman Holla. How many shows exist where you can watch SNL stars freestyle about their career or Chance The Rapper battle rap for a change? There’s no other show like it, and it’s helped Cannon establish himself as much more than a failed rapper.

Cannon could’ve sat back and watched the checks roll in, but he decided to make sure that mainstream America knew he was, and that his talent wasn’t relegated to one show. He proved that he was a reliable and consistent host by signing on for America’s Got Talent, a Simon Cowell creation that has captivated millions. He is the longest-running host of the show, and it has undoubtedly benefited him financially. There are successful multi-platinum rappers such as Nelly that were charging over $60,000 per show in 2014 according to Complex, but Cannon was making more than that to host America’s Got Talent per episode around the same time. It’s realizations such as this that help you realize that Cannon may have been working smarter than plenty of his competition, even if his role may not have been an executive one.

Cannon had “creative differences” with the show around 2016, and he was divorced from Mariah Carey. There are plenty of celebrities who would’ve taken their millions and traveled, or focused on knocking up a starlet and starting a family. Cannon decided to work more than ever.

While it might have not the smartest business decision in hindsight, Radioshack hired Cannon to help change the perception of the now-defunct retail chain as “chief creative officer” in 2015. While some might scoff at this fact, the truth is that influential corporations like Radioshack appreciated his appeal, even if the chain was dying already.

You may have heard about his other business moves. While it might have been easy to pigeonhole Cannon as a host or a comedian, he made a deal with NBCUniversal. He also signs music artists, and was open to enough to become the global ambassador of a tech company, as well. After all, it’s not as if a first-look deal is so easy to pull off with major networks. The point here is that Cannon’s lack of predictability might be one of the reasons that he has succeeded. His name has always circulated in the collective consciousness, whether it’s because of his association with Mariah Carey (his ex-wife), Eminem dissing him, Kanye upset at him, or otherwise. For a man without a signature blockbuster movie or many hits on the radio – he has established himself as an incredible curator of entertainment.

It might make more sense if it were that simple. There are plenty of influential people that get mentioned in the tabloids, but Cannon is much more outspoken than most. When you least expect it, Cannon might pop up and say something unexpected. It’s happened before, and it certainly doesn’t seem like it will stop anytime soon. If you’ve watched cable TV recently, you might have caught Drumline, starring Nick Cannon, at a random time – which has stood the test of time pretty well, given the fact that it grossed less than $60 million.

While there are plenty of stars who were famous in 2002 – plenty of them were irrelevant and out of options in 2017. Fifteen years after his starring role in Drumline, what was Nick Cannon doing? Well, at one point, he decided to take shots at one of the most powerful networks in the world while naming his comedy special Stand Up, Don’t Shoot in response to the racial tensions flaring in the United States. Even if you’re someone who thinks Nick Cannon is corny – and to be fair, you wouldn’t be alone – there are articles written about it – you can’t deny that the move took courage and that Nick Cannon was willing to risk his career to make a statement. You have to respect it.

What is Nick Cannon up to these days? Well, Wild n’ Out is still going strong. He might drop a music video with some of his artists any random given day, and may even put a critically-acclaimed artist like Ty Dolla Sign on the song, only because it probably doesn’t take much more than a phone call. His TV show has allowed him to network with celebrities in a way that money can’t buy, and he will undoubtedly flex those connections elsewhere.

Why is Nick Cannon in a Youtube Premium movie about dancehall that he directed himself? Why is he interviewing artists at Power 106 now? Wait, Nick Cannon has a podcast? At some point, we have to accept that Nick Cannon does what he wants, and he entertains us while doing so. At the start of the article, you may have wondered why I compared him to Will Smith. While he hasn’t reached that level of fame or success yet, Nick Cannon may be closer to that level than you thought, thanks to the fact that he is a modern-day renaissance man. 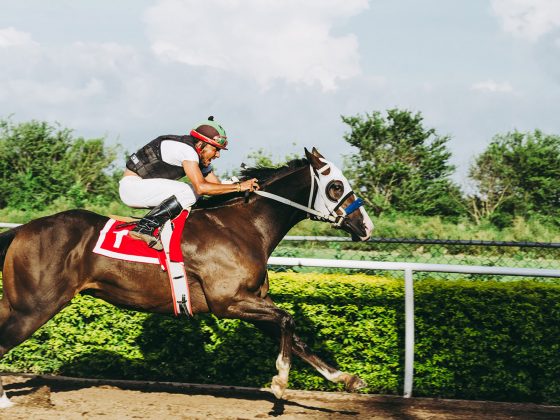 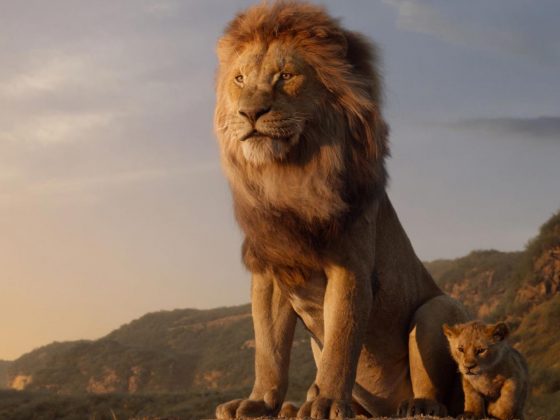