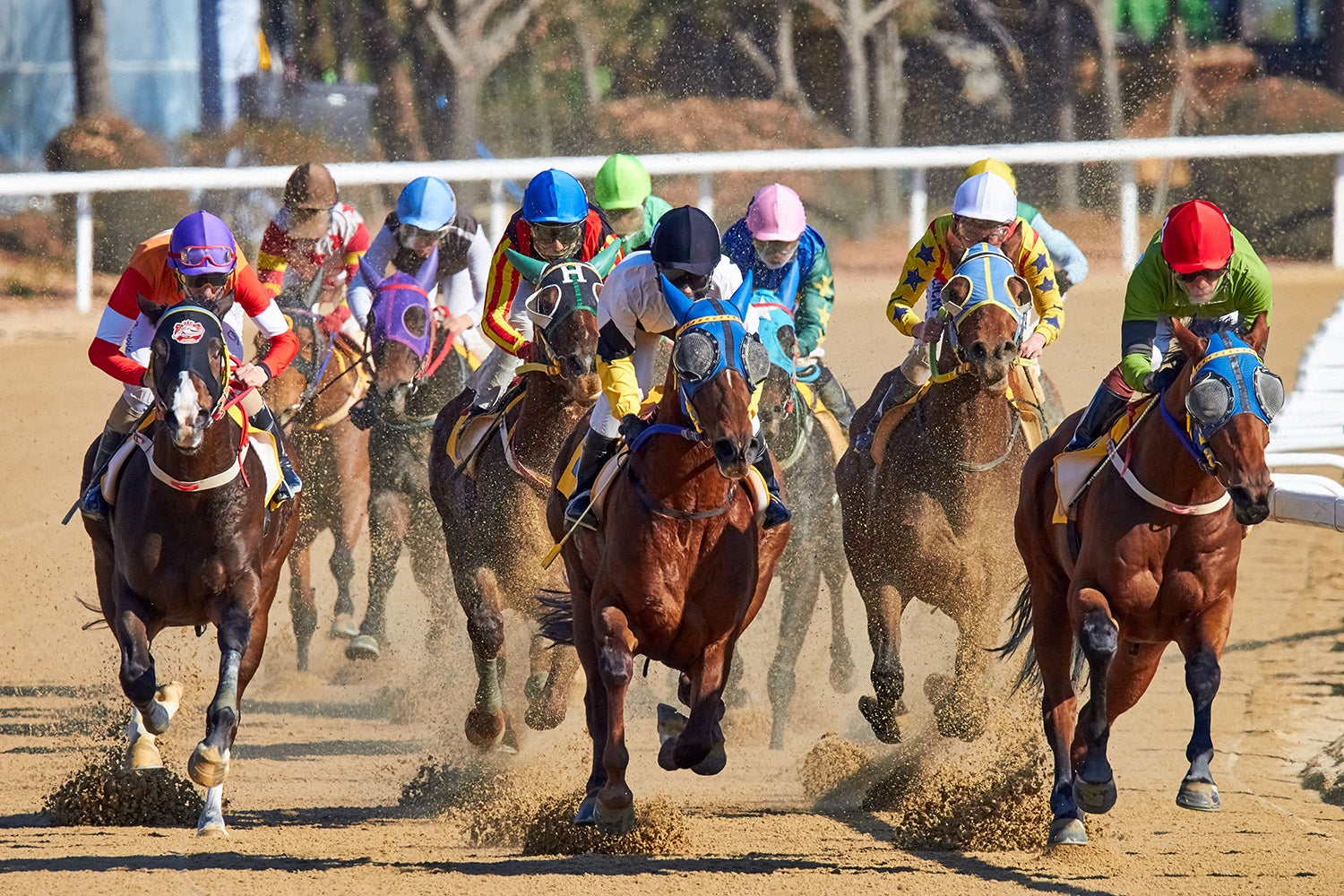 “Ladies and Gentlemen, hold your mark as we begin the racing in 3, 2, 1, Go!”. This is the most common phrase we hear in horse racing tournament. The horseracing industry has made a way of creating a racing show both for male and female jockeys. Clearly, this is one of the most popular sports where both gender battle and emerge as a big winner.

On the other hand, given the fact that the horse racing industry had been dubbed that it’s racing of strength, endurance, and force, women are somehow left behind when it comes to this aspect. This is the main reason why there’s a continuous buzz in the racing history as to what gender really a horse racing for. Is this really a game for men? A tournament for women? Or a battle of both sexes?

Is it really a man’s world?

Talking about the horseracing industry, sports analysts have considered female horses at the same female jockeys as a minority group in the world of racing, This is because that the type of horses and jockeys gracing the event are mostly males.

It has proven especially one of the most popular horse racing show is about to begin this May which would be the 145th kentucky derby edition.  If you are an avid fan of horse racing show, you will definitely observe that even in the past, the said derby is attended mostly by male jockeys and only a few are women.

In some studies like British horse racing shows, around 63% are male horses and only 37% are female. Clearly, this is a representation that a horse racing show might be dominated by male sexes.

Is There An Even Playing Field For Both Sexes?

If you go along and critically observed each horses competency of running, a horse racing fan might say that male horses are bigger and carry extra pounds of force compared to the female ones. In line with the question, if there’s an even playing field for both sexes, the answer lies when the show is on. Y9ou may say that a male horse can win because they are taller and bigger, but on the other hand, they are heavier. For female horses even though they come in a smaller size, they are lightweight and may run faster than a male horse.

So, the probability and statistics between a male or a female horse can only be determined if the race is on. Asking if there’s an even field between these two genders? It’s for you to decide.

Throughout the history of horse racing, male horses who had emerged as big winners had brought a huge amount of profit in the horse racing industry. Aside from that, bets and odds for a male horse runner are relatively high compared to fillies that why bettors tend to bet for male horses in general.

Though at one hand, Kentucky Oaks holds a horse racing show for fillies, pot prize is not as big as much like other big horse racing tournament holds.

Well, female jockeys won’t also give you a hitch when it comes to horse racing show because they also can be a big winner in a horse racing tournament. One of the biggest names recorded in a history where a female thoroughbred in the name of Black Caviar clinched a crown in one of the most anticipated horse racing events of the year.

This mare was able to record twenty-five consistent wins which made her as a superstar in the world of horse racing. According to some horse racing fans, Black Caviar had shown a total allegiance by the time she competed. She’s also one of the favorites by that time because she’s showing a lot of strength and power before she entered the competition.

The buzz as to what gender does a horse racing belongs still continues up to this day. While this may be true, the horseracing industry is not closing its doors to all types of entries that can join the event. As long as they follow the major rules and the horses are competent enough by the time the race is on, we cannot predict the gender of the winner not until the race is finally over. 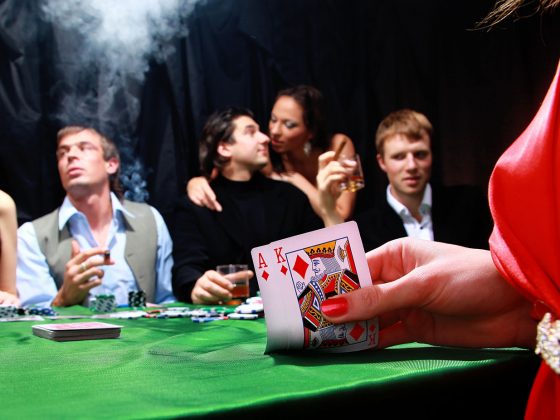 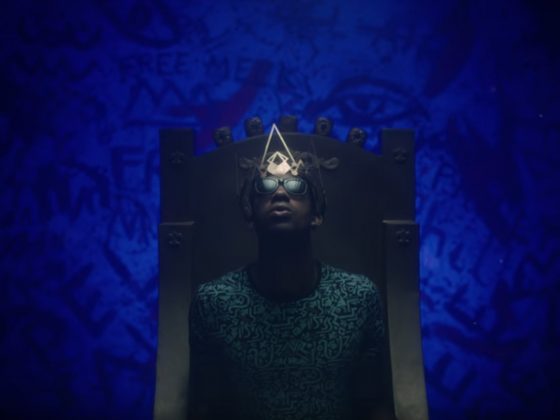