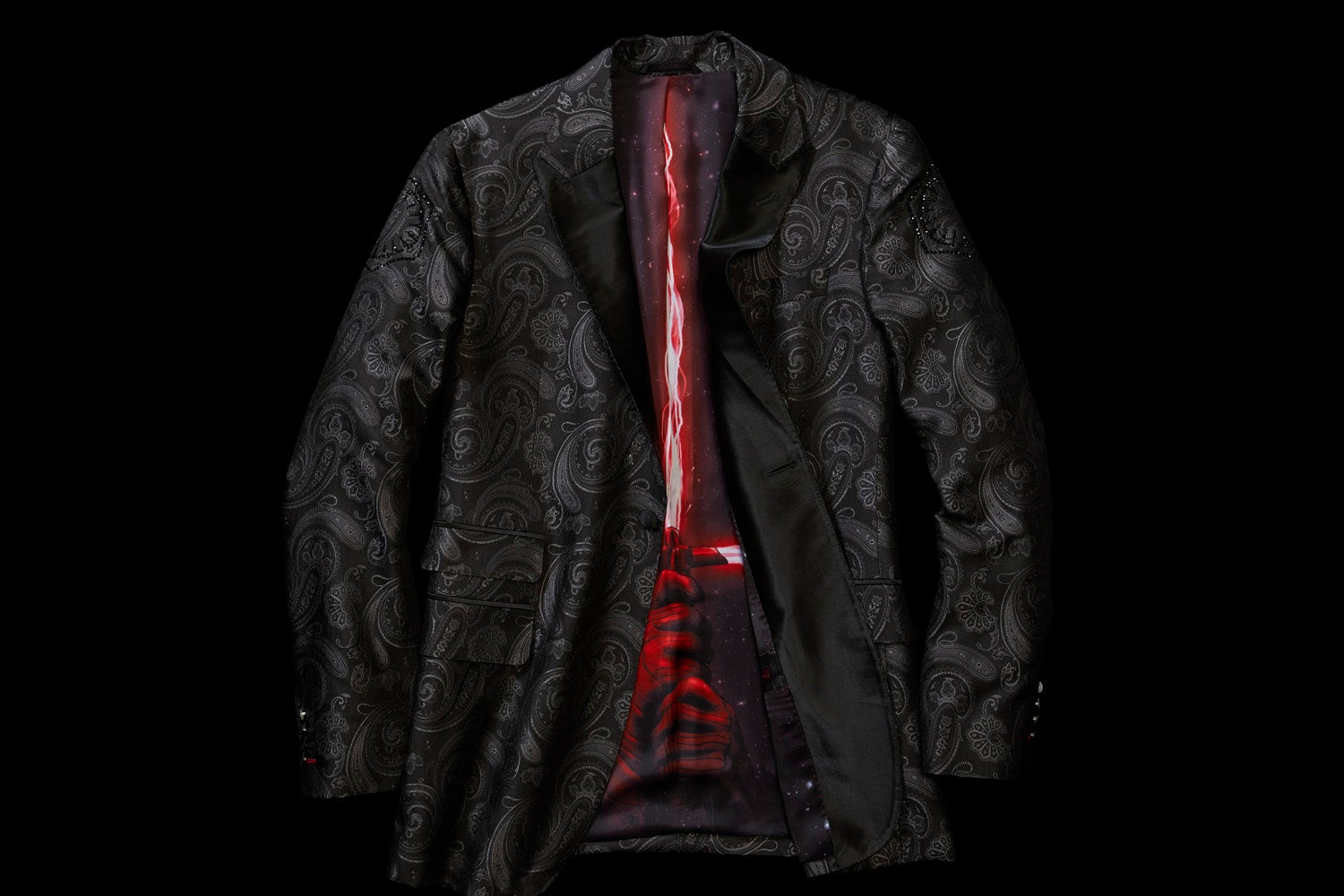 Can you feel it? That electricity in the air? That’s STAR WARS Season getting into full effect with Disney’s release of Mandalorian and the new upcoming final theatrical release of STAR WARS Episode IX.

Robert Graham has added yet another ultimate gift to those who cannot live without STAR WARS, a new series of wearable art unlike anything you’ve ever seen before. This capsule collection is for the diehard fan and the newbie alike. 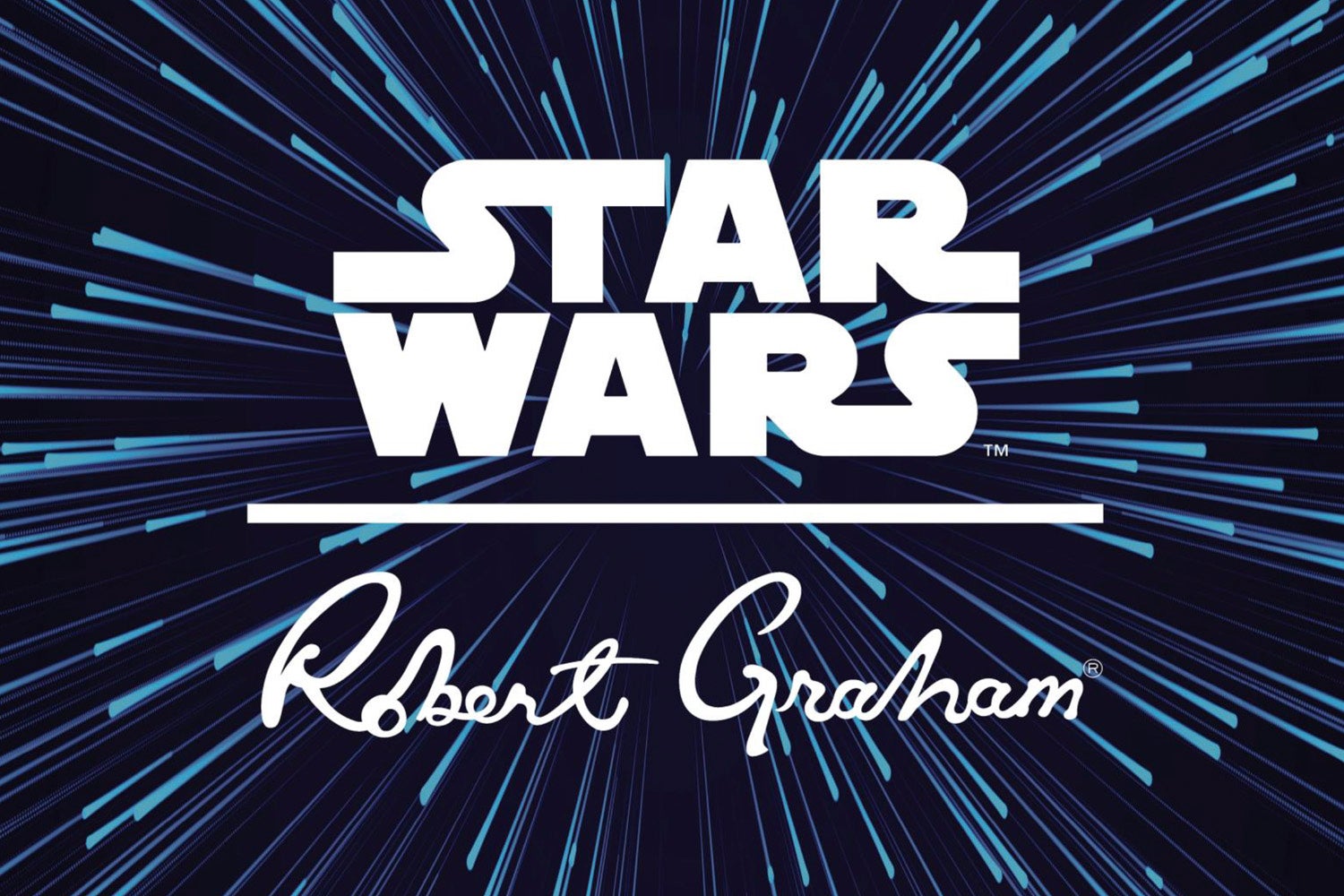 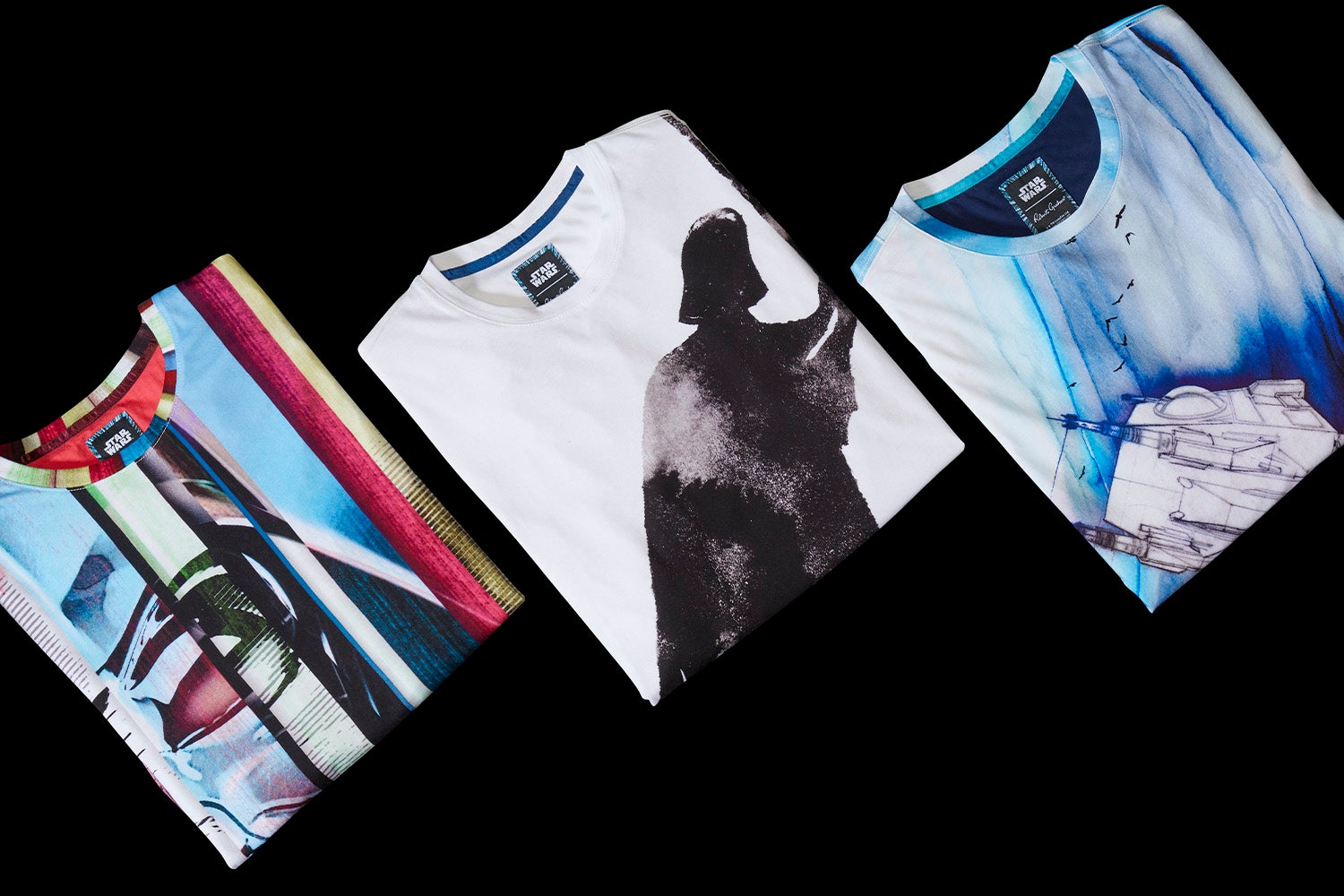 Are you on the Light Side or the Dark Side? Either way, you can be styling and profiling in your galaxy not too far away. 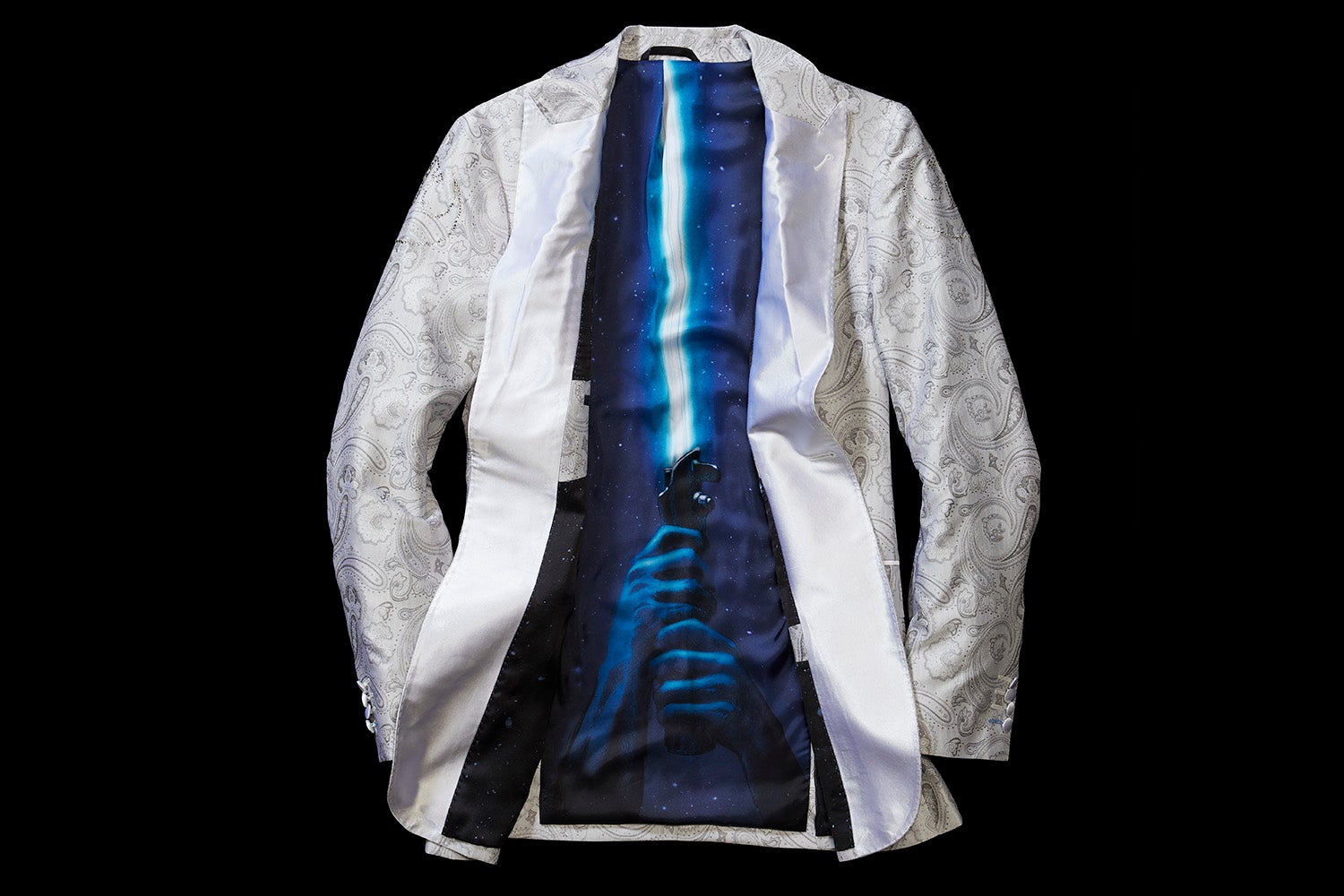 The official launch for this amazing series is November 16th, 2019. We at SWAGGER expect this to be sold out quickly, so save the date if you don’t want to miss out on this once-in-a-lifetime opportunity to own a piece of STAR WARS history. 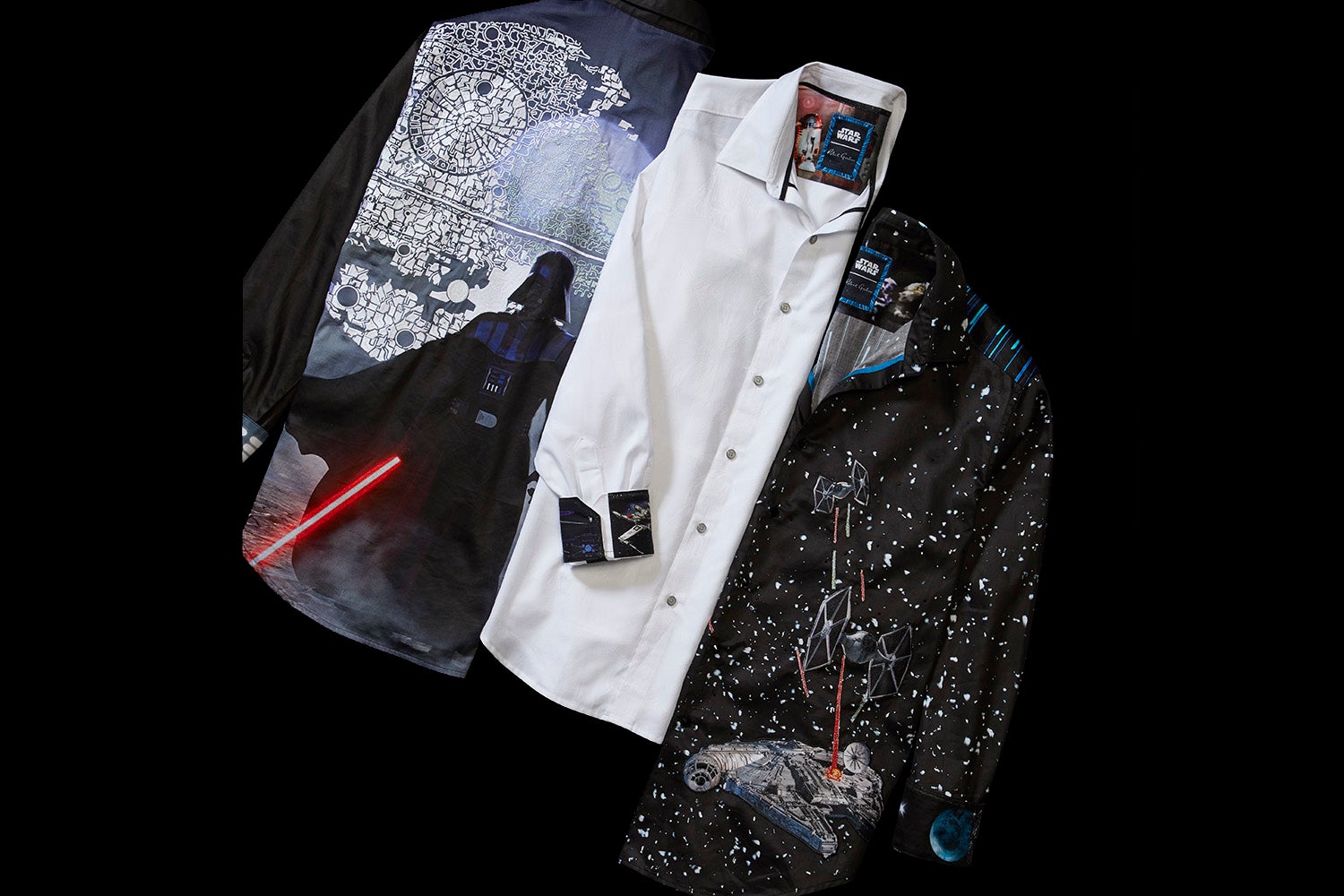 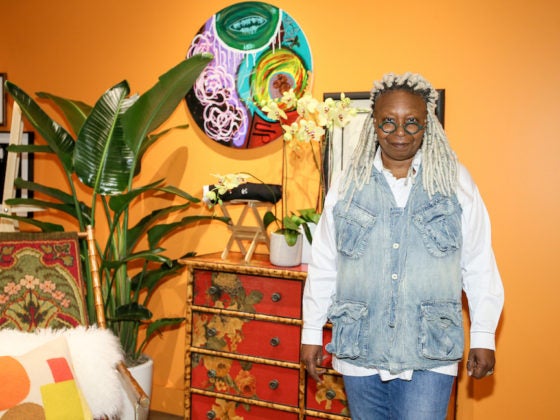 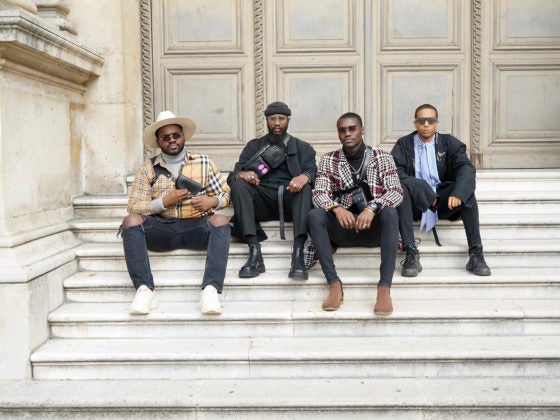 Men Of Style And Influence 2020