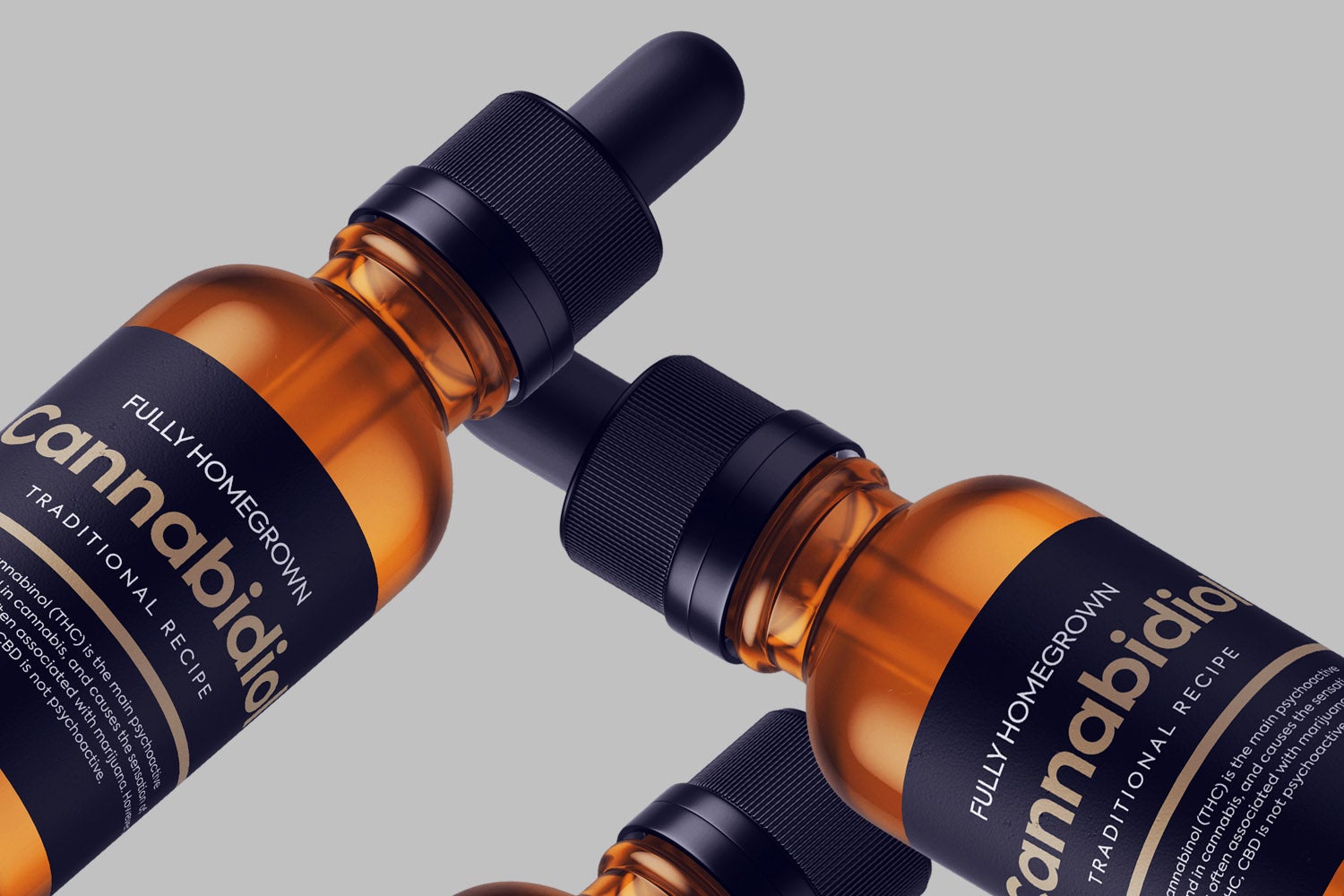 People have talked about the legalization of marijuana for the last 20 years, and while we have made some progress on making less draconian laws towards marijuana, we still have a long way to go.

With employers still drug testing for marijuana and the rise in CBD products, many people are now asking the question—if you use CBD oils, will this trigger a positive on a drug test?

Will It Show Up?

In most cases, CBD oil won’t show up on a drug test. Most companies are extracting the THC from their products.

As long as the THC from the hemp used to make CBDs has been extracted, you shouldn’t have to worry about it showing up on a drug test. Basically, marijuana drug tests are screening only for THC in the bloodstream.

Do You Use Marijuana?

One important thing that you should keep in mind with CBD oil is that marijuana users who use CBD oil could have an increased amount of THC in their bloodstream.

CBD has been found to interact with the metabolism of the body, and those who use marijuana could be found to have higher amounts of THC in their body than if they were simply using marijuana by itself.

CBD oil by itself most likely won’t trigger a positive, but a person should still exercise caution with how much they use, and consult with an expert first.

There can be some confusion with how much CBD you should take, considering every company will recommend a different level of dosing. In truth, there’s not a simple answer when it comes to taking CBD; but in most cases, users shouldn’t worry about failing a drug test.

The biggest issue comes when people use CBD oil that has trace amounts of THC in it. To avoid that problem,  seek out CBD oil that doesn’t have THC in it, similar to the products sold by Tru Medicinals. Their CBD oils are hemp-derived CBD isolates.

So long as some discretion is used in choosing your CBDs from a reputable company that successfully extracts THC out of their products, then there shouldn’t be any risk in failing a drug test. Using CBD products can be a safe alternative medicine without the worry of legal repercussion. 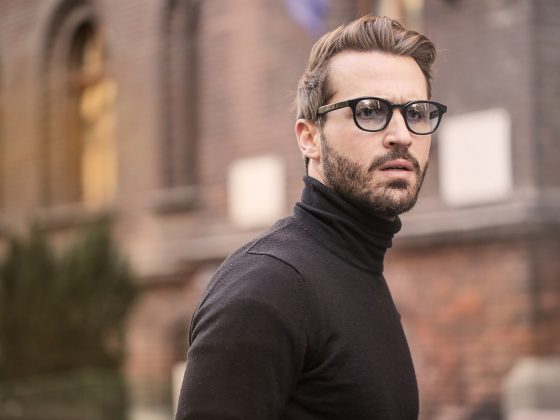 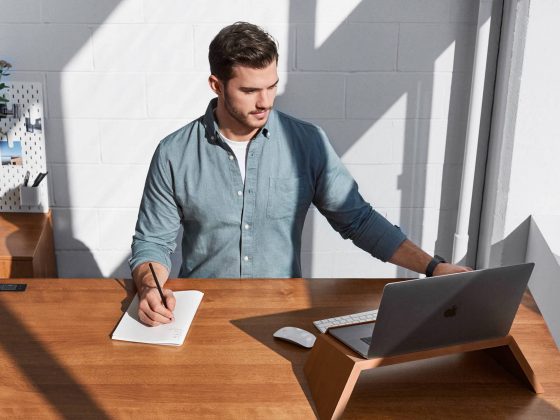 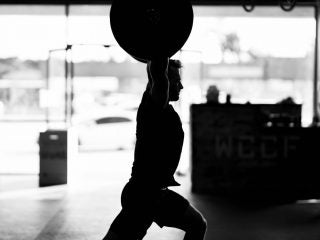 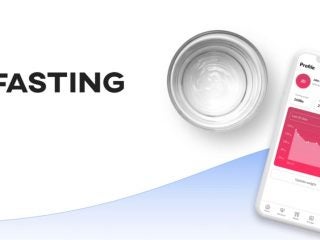 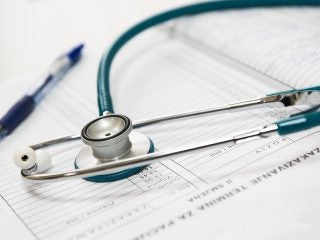 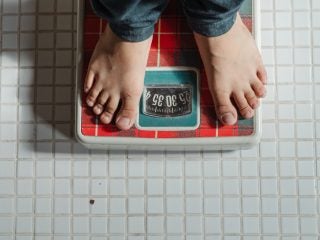 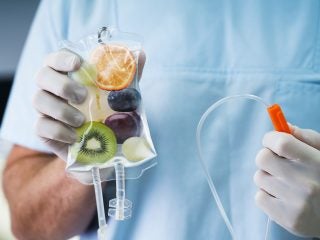 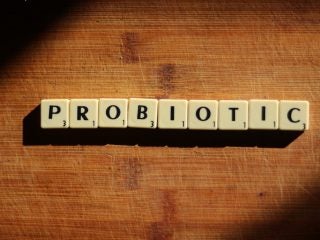 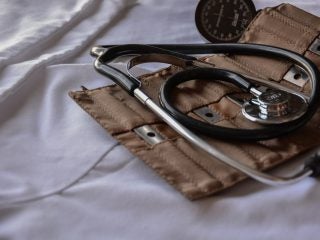 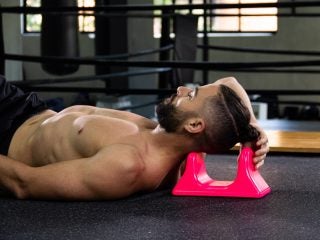