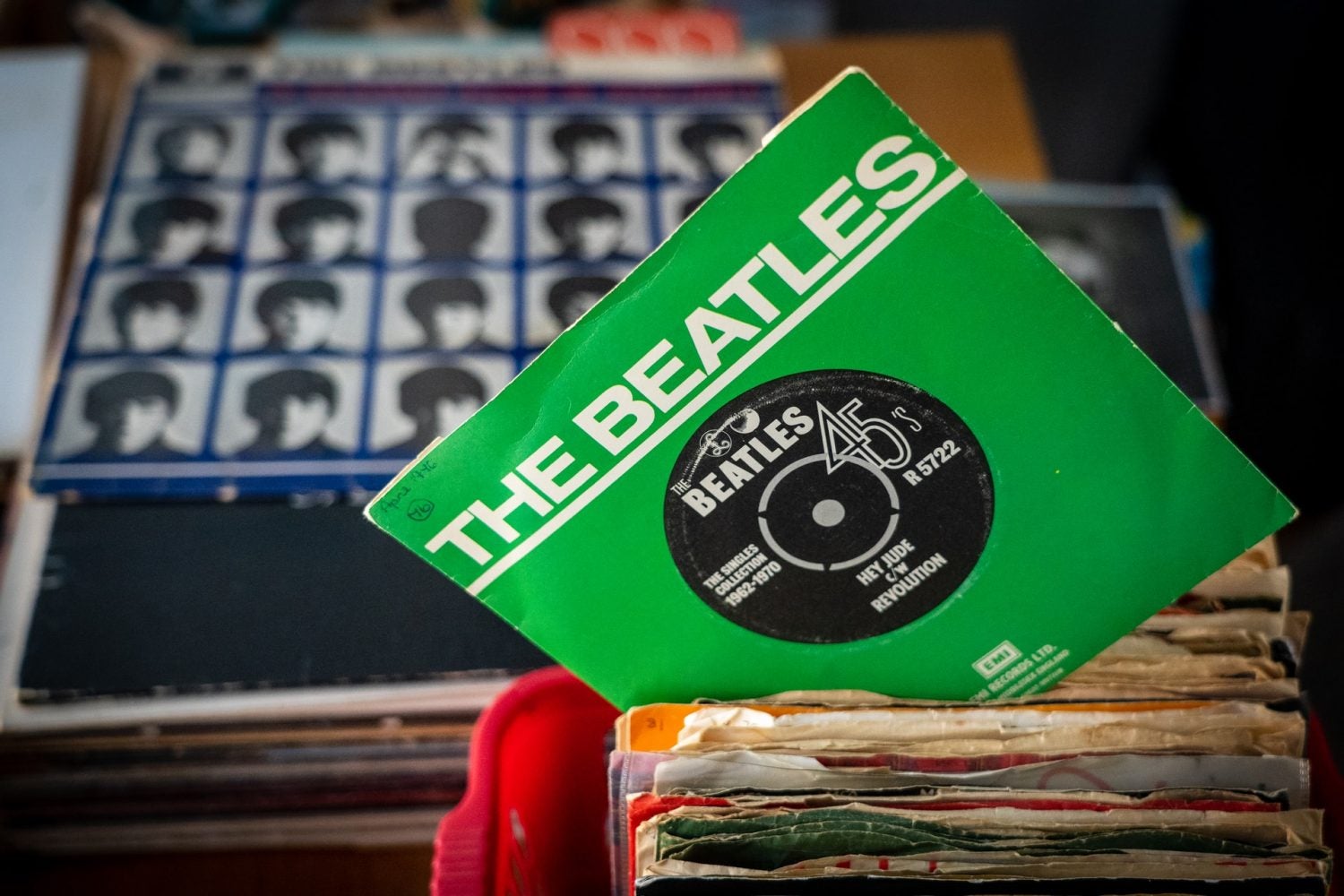 NFTs are becoming more and more popular as we speak. In fact, recently The Beatles’ memorabilia items have been made available and up for auction from Julian Lennon’s collection including clothes worn by John Lennon, guitars and song notes handwritten by Paul McCartney. However, the physical items will not exchange hands. Julian Lennon, John Lennon’s son, is selling the pieces as non-fungible tokens (NFTs) as part of Lennon Connection: The NFT Collection. 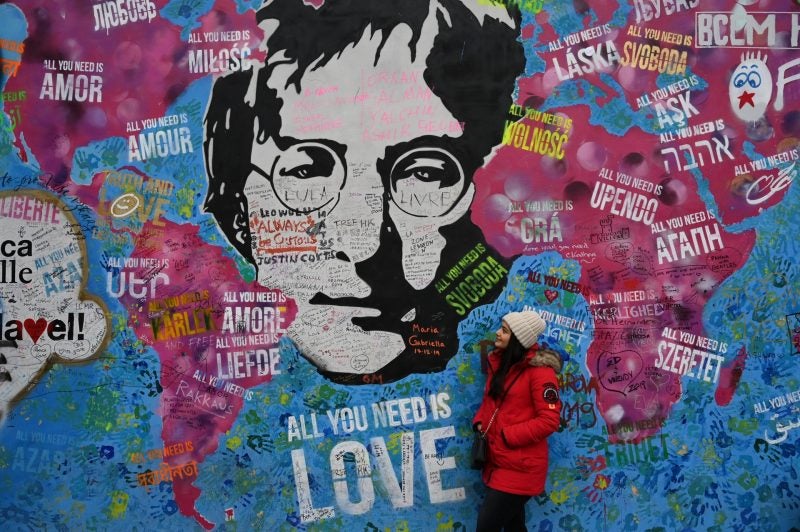 An NFT is a unique digital identifier that can record ownership of a digital asset, and any digital creation, be it a picture, a video, a piece of music, or even a tweet. NFTs entered our vocabulary in 2021 and, in some cases, millions were spent on some of the most sought-after images and videos. NFTs are being used in a number of industries such as in private equity transaction, in real estate deals, and at online casinos, for example, online casinos in South Africa to gain special perks, rewards, and access to games.

The Beatles NFTs are now being auctioned as audio-visual collectibles that will include a narration from Julian Lennon and images of the real items. This digital auction will also include several guitars that were gifted to him by his father, as well as Lennon’s Magical Mystery Afghan coat, and also the black cape that he wore in the film Help! The notes from Hey Jude, written by Paul McCartney will also be a part of the collection.

Julian Lennon on Rolling Stones claims that ‘through this NFT collection, I’m able to grant exclusive access to special items that I cherish and carry on the legacy of my father in a new way’. Lennon will keep the original items.

These digital items will be going under the hammer in collaboration with Julien’s auction house and Yellow Heart NFT. 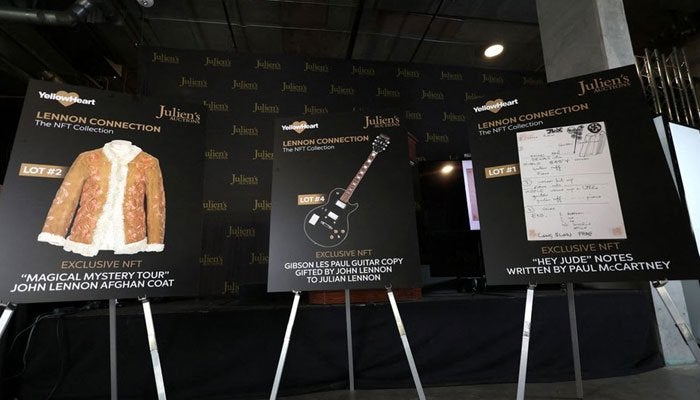 On his website, Julien released this statement: ‘Items featured include the notes for one of the greatest songs of all time, The Beatles 1968 masterpiece, Hey Jude, handwritten and illustrated by Paul McCartney. The song itself was written by McCartney as a way to help comfort Julian during the divorce of his parents.’

Bidding of the Hey Jude notes NFT starts at $30,000 while the ones for the guitars start at $4,000. Part of the proceeds will go to Julian Lennon’s White Feather Foundation which was set up in 2007 to address environmental and humanitarian social issues. 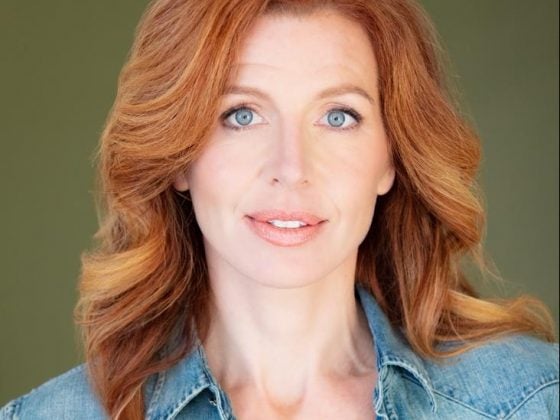 Tanna Frederick’s journey in Hollywood as an actress, producer and environmental activist 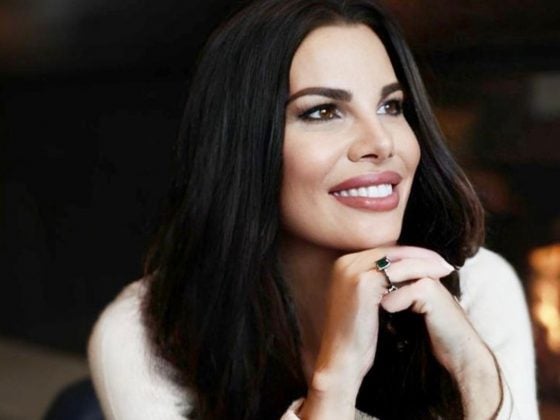