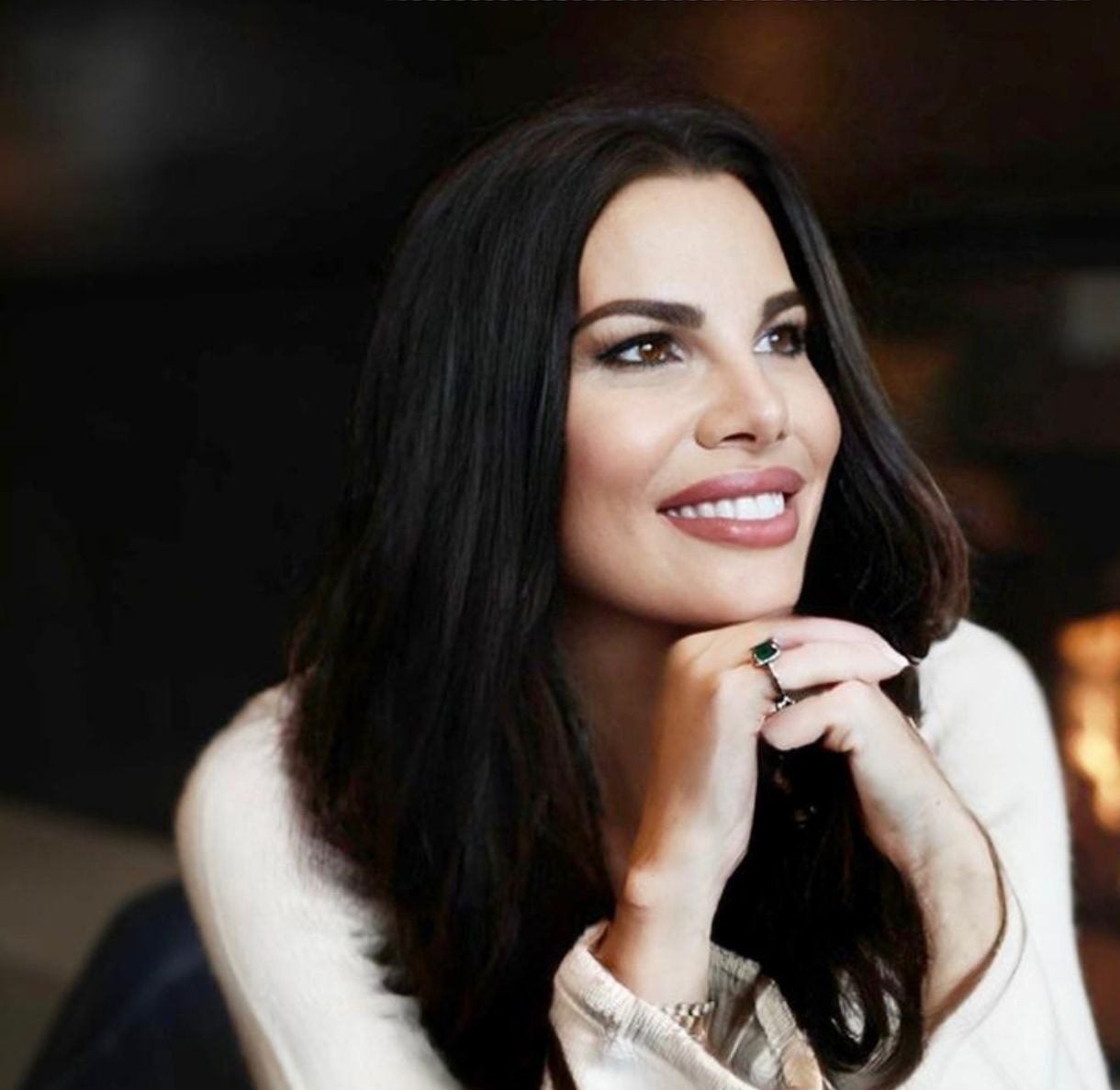 Anna Parkman, hailing from Saint Petersburg Russia, has been well known for her activities and expertise on the subject matters of psychological trauma and related studies. As she refers to herself, there is much more in her own life that has taught about a lot relating to childhood trauma than the books of her studies have. 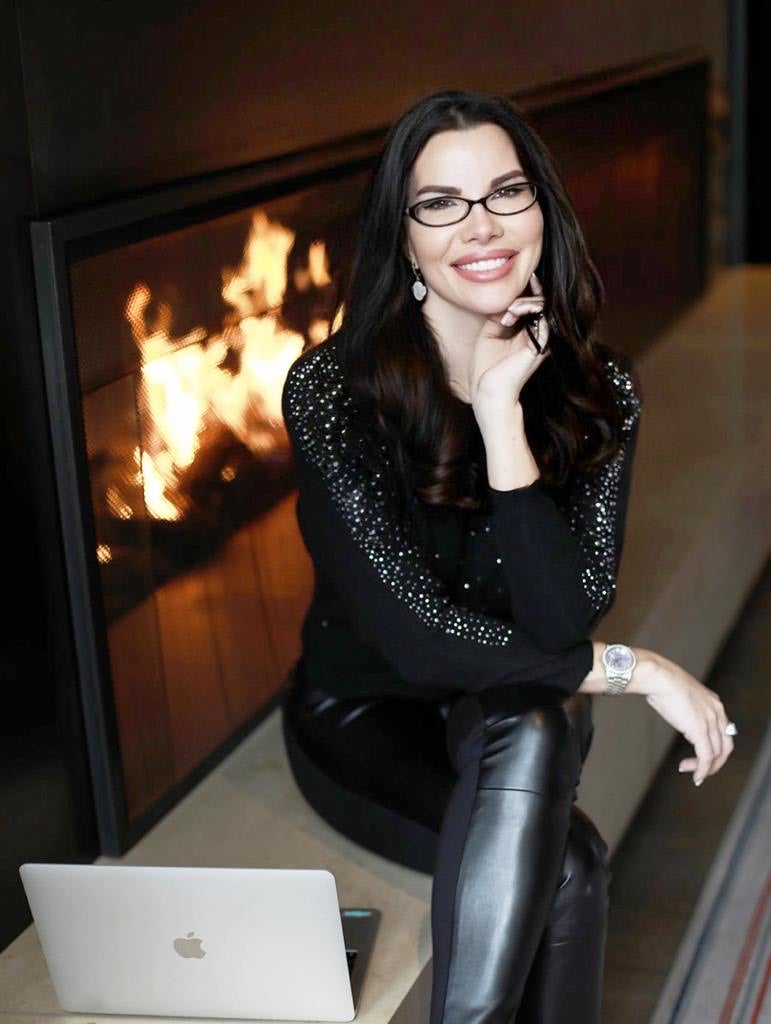 While describing this new book called “Apocalyptin” from her knowledge and experience that she has from her past life, this book has been the center of attention for most of the readers who are interested into the studies of psychological matters while relating to the writer’s personal life experiences.

From being an academic expert in the subject matter of childhood trauma and related studies, Parkman explored the deeper territories of the field. Publishing countless papers and research studies to make people aware of the fact that with proper guidance and understanding, anyone will be able to understand how to overcome the dark peevishness of the trauma that has been haunting them for the best part of their lives.

From her challenging and meaningful past, Parkman has ventured her way into making all the events from her life, along with the knowledge that she has on the subject matter, in a structure of a book that will lighten and change society and the way that it thinks for the most part.

After getting a PR degree from the University of Saint Petersburg, Anna realized that the PR field was just not cutting it for her. That is why, after moving to the United States, she got herself into making other people’s lives better. Anna then worked her way up to becoming a life coach and personal development expert. Hence she earned the reputation of being one of the most popular life coaches through being able to make people’s lives better, day after day.

In her book, she implemented all of her psychological specialties up to the extensive part. Some of the ideas might even include studies and research that you are not going to find in the regular or public information. As far as cognitive behavioral therapy, psychoanalysis and body redirect therapy, and other similar psychological and physical connections go, Parkman has made sure that everything has been covered in the way that a reader would want.

The reason that this book is getting a lot of attention is not only because of her expertise. It is mainly because of the type of reputation that she has on the market for life coaches and also among the people that are doing constant research for such type of expertise.

As one of the most prominent enthusiasts of psychology and psychological traits for human behavior as well as cognitive behavioral therapy, Parkman realizes quite well that the list of therapies and the list of helpful elements throughout this book is not going to be short period as far as her expertise goes, it is not just limited within the subject materials for educational studies of psychology. It extends far beyond that. With extensive research and immense exploration of practical aspects of the world, this book has been featuring some of the deep conviction and deep analysis of the psychological traits that will help people in general without any type of formal approach.

Throughout this book, she has several explanations for the methods that have been shown. As well as the continuance of allowing her experience to be one of the most effective materials for the current position that she holds. As she quoted herself in some of her interviews, it is her deep conviction to use a proper and integral approach towards the matters of psychology. And as well as professionalism goes, it should be considered as the highest level of a person being professional for navigating the categories of psychology and different traits for the study and approaches.

While constantly referring to her past and her personal experience of childhood trauma during her life in Saint Petersburg, this book has been exploring several aspects of human psychology that include both the trauma from the past and also how to handle and manage it regularly for the present life. At the age of nine, Anna started her way into the interesting world of psychology from the library of her school. As she has been a child that was often left alone in most of her social activities, she took her time to invest and read and study about something that she loves and is passionate about. For that, Anna Parkman has been praised from all around the world.

As most of the traditional methods for the study of the mind goes, Anna Parkman has been an example for those who want to venture into this world. 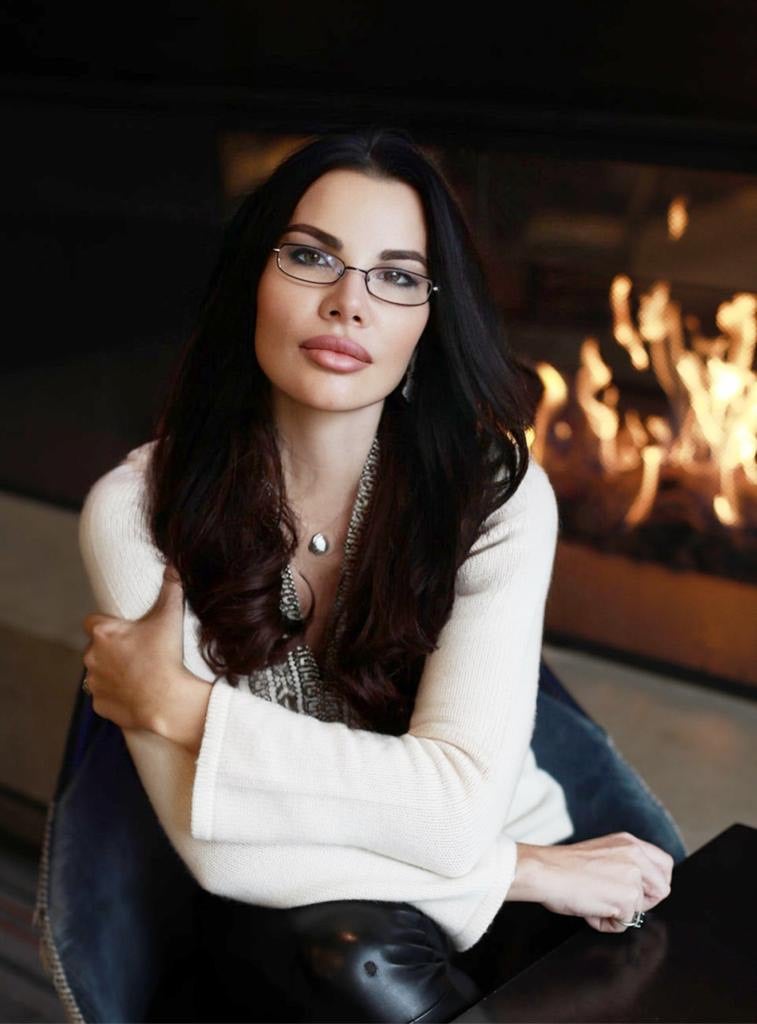 The main reason for her interest in the knowledge of psychology was Anna’s personal trauma. The immense pressure and negative situations that she had faced regularly made her more interested in learning about mankind and the way that they think. Unlike the regular circumstances, she did not feel like giving up. Instead, she made her way into the world of knowledge to truly understand the human mind.

Ever since her parents divorced back when she was 7 years old, she has been subjected to constant trauma and negative aspects of society. As she explored deep in the knowledge for understanding the thoughts and the processing, she started to think that she would be able to make other people understand what to do and how to overcome situations like this.

Anna Parkman has combined and fused a lot of studies and experiences. To make people more comfortable with the negative psychological situation she even included her deepest and most personal experiences. She feels this will allow people to feel connected with the narrative of her book. This has been one of the most praised acts done by any life coach and personal/psychological analyst. To make things even better, she has been in constant touch with people, in general, to communicate and learn more about the things that people are going through. 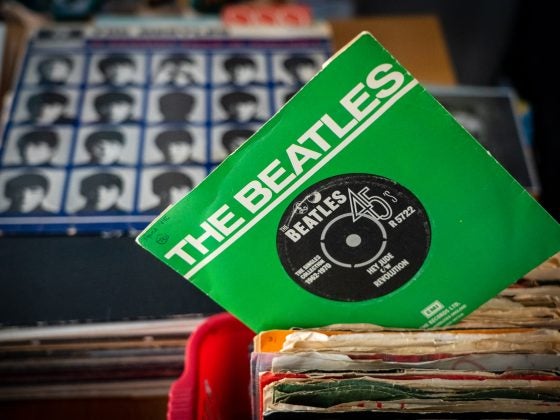 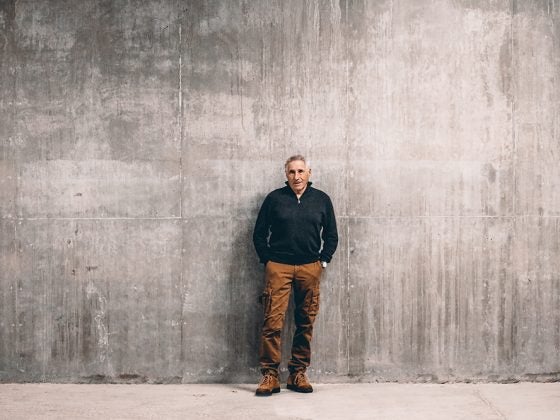 Rick Avery – The Most Interesting Man in the World