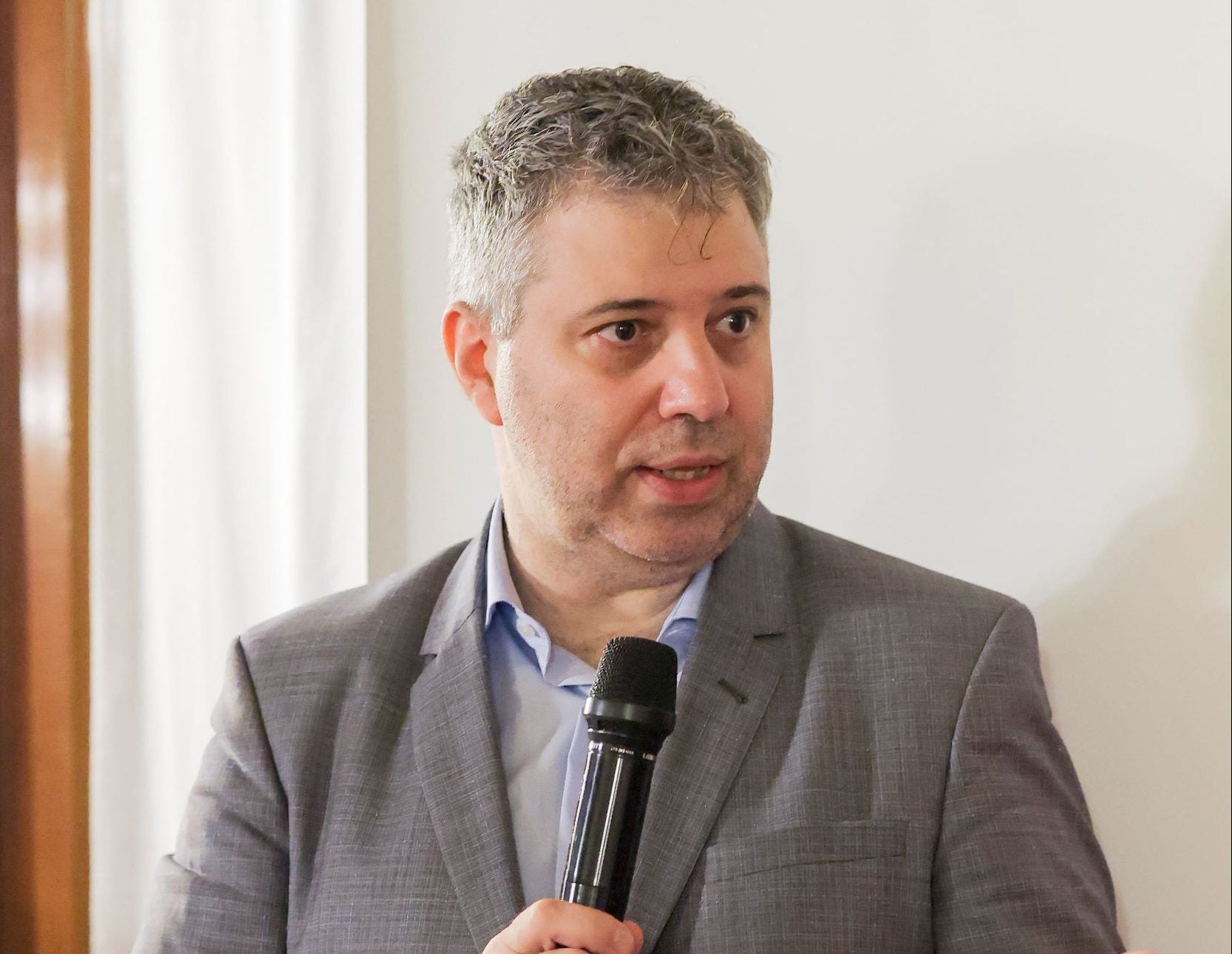 Oscar and Emmy-nominated film director Evgeny Afineevsky impacted audiences with the premiere of his latest documentary film “Freedom on Fire: Ukraine’s Fight for Freedom”, which was screened out of competition at the 79th Venice International Film Festival on September 7th 2022.

Afineevsky’s film deals with the ongoing war between Russia and Ukraine, with the director capturing footage of the ruin and destruction of Ukrainian cities, interspersed with news clippings, interviews, and testimonies from Ukrainians living through the day-to-day horrors of the war. The film is not for the faint of heart and focuses on the violence and trauma inflicted on the innocent human victims of Russia’s aggressive war tactics.

The subject of Ukraine and its constant struggles with autonomy and freedom is not new to the director, as his previous 2015 film Winter on Fire: Ukraine’s Fight for Freedom (which deals with the 2013-2014 Maidan Protests) struck a chord with those interested in the ongoing conflicts in Ukraine. The director has also documented war in his previous 2017 film Cries from Syria, which addressed the ongoing Syrian refugee crisis.

The period leading up to the premiere of this film has certainly been a busy one for Afineevsky, as he was faced with the somewhat daunting task of assembling the film in the six months following the initial invasion of Ukraine. He continued to advocate for the people of Ukraine as he worked tirelessly to finish his Freedom on Fire film. Additionally, he continued his support of inclusion in front and behind the camera by serving as a panel expert at the Annual Cultured Focus Awards and Diversity in Film Symposium. Afineevsky took home the Excellence in Film Award at the ceremony, alongside Ukrainian war journalist Nataliia Nagorna, who is featured heavily in Freedom on Fire.

During the Diversity in Film Symposium, Nagorna commented on the sobering realities of living in a war-torn Ukraine, stating “We can die any day or anywhere in Ukraine… and not just when you’re on the frontline. You can just be in your home, with your friends, in a restaurant…”. Afineevsky also commented on the challenges of filming in such a torrid environment, remarking “You don’t know what to expect, where to expect… And sometimes you lose the sense of security.” The importance of the film cannot be overstated, as it brings these harsh truths to the forefront of the audience’s attention. Surprisingly, however, the response from the Ukrainian people within the testimonies peppered throughout the film are not ones of anger, but astuteness: “To stay human is the most important part.” opines Father Zelinsky, a Ukrainian priest interviewed in the film.

Freedom on Fire: Ukraine’s Fight for Freedom couldn’t have premiered at a more profoundly affecting time, as the Venice International Film Festival held a “Ukraine Day” to increase awareness of the plight currently facing Ukraine on the day of the premiere. The acknowledgment of the Ukrainian plight was felt by many high-profile attendees of the festival as well, with Hollywood actress Tilda Swinton dyeing her hair yellow (one-half of the Ukrainian flag) in support of the cause.

The North American premiere of the film recently took place on 13 September 2022 at the 47th Toronto International Film Festival. 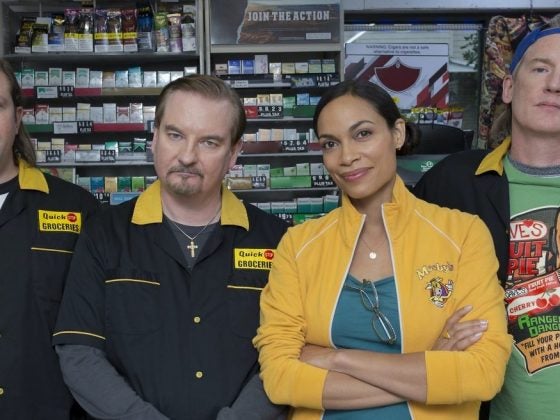 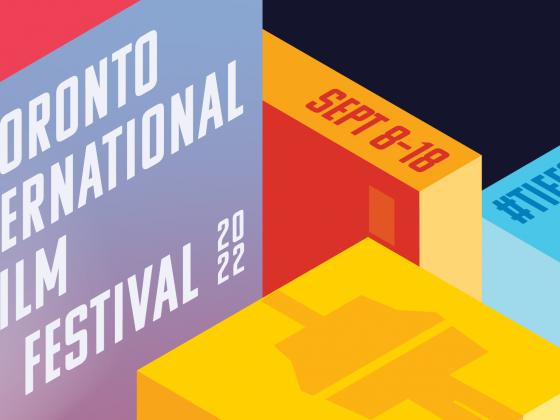