There are few people in this world who are multi-talented and have ability to succeed in different business ventures. Not all people are born with such gifts. Success in a business is dependent on the attitude of the person towards his business.

Today, it takes a lot to succeed in business due to high level living standards, and potential rise in the price of commodities. Among such people who are multi-talented and have the ability to run a successful businesses is Sr. Roy Andrade.

Sr. Roy Andrade is one of the most successful entrepreneurs in IT and manages his own stock portfolio. He is also the founder of Cyber Boy Corp., which is a software and technology company based in Beverly Hills, Los Angeles County, California, United States Of America. The company specializes in cybersecurity services with an aim to protect data from hackers. The company is also operating all over the world providing quality services to their clients.

Cyber Boy Corp. entered the gaming industry this year. They have a new 3D video game in production which will be released later this year. The company is also in the process of producing several mobile applications. Chief Technology Officer, Sr. Roy Andrade is famous for his top-notch services in Europe, Asia, and North America. Recently, he announced the launch of his personal dairy as his first book as an author in the market.

Sr. Roy Andrade is working endlessly to publish his first book under the CyberBoy imprint. The book is going to be released later this year and the price of the book is yet to be announced. The book is all about the life experience, struggle, ups and downs of Sr. Roy. His book will be a source of motivation for people and his fans who admire him, and are interested in his lifestyle.

This book contains happy events, moments of sorrow and joy, success stories and the hardship and efforts it takes to be a leader. The life of Sr. Roy Andrade is summarized in a book for his fans to see how he managed to overcome difficult situations, hard times and how he became a prominent businessman after years of hard work. This book will be available on all major book stores worldwide.

Sr. Roy Andrade was also nominated by Dr. Rich Schultz of the University of Phoenix of The National Society of Leadership and Success for his academic achievements. He is going to publish his book with the help of his inner circle at Cyber Boy Corp. who admire him a lot as a leader on different platforms. He is also active on social media like Instagram where he connects with his fans from all over the world. His fans and followers can not wait to read this book. Looking at his history as a businessman, it looks like this book is going to be a huge success. 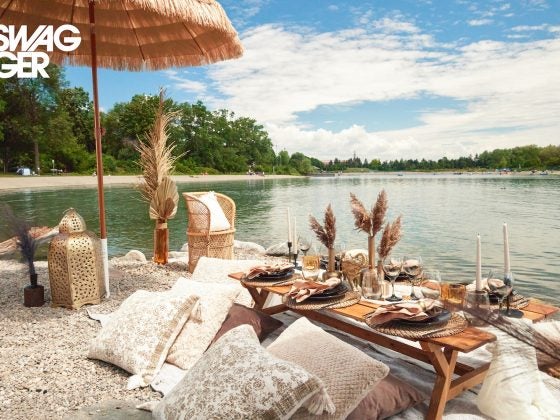 Picnics in The 6ix: A Success Story Despite the Pandemic 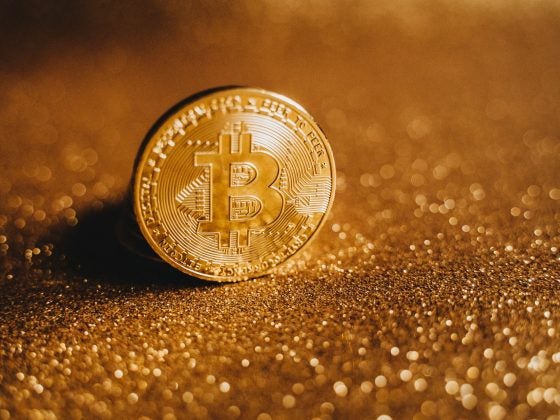 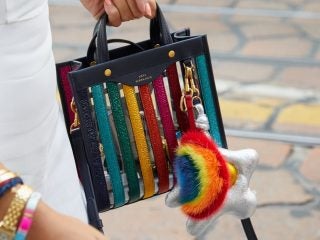 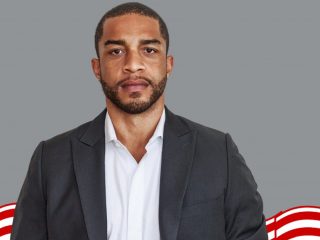 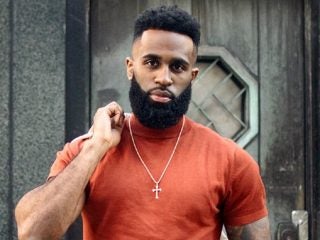 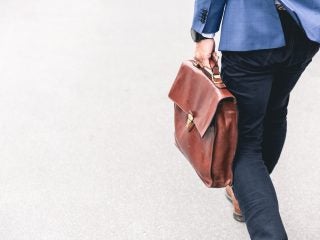 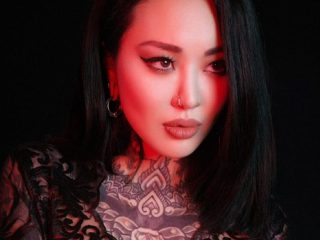 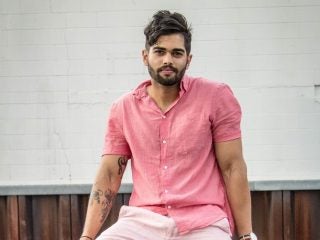 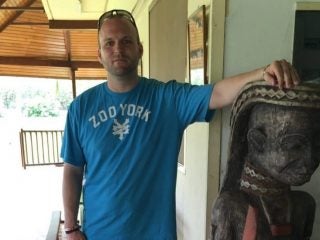 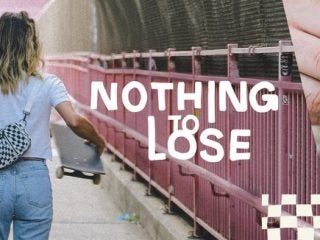