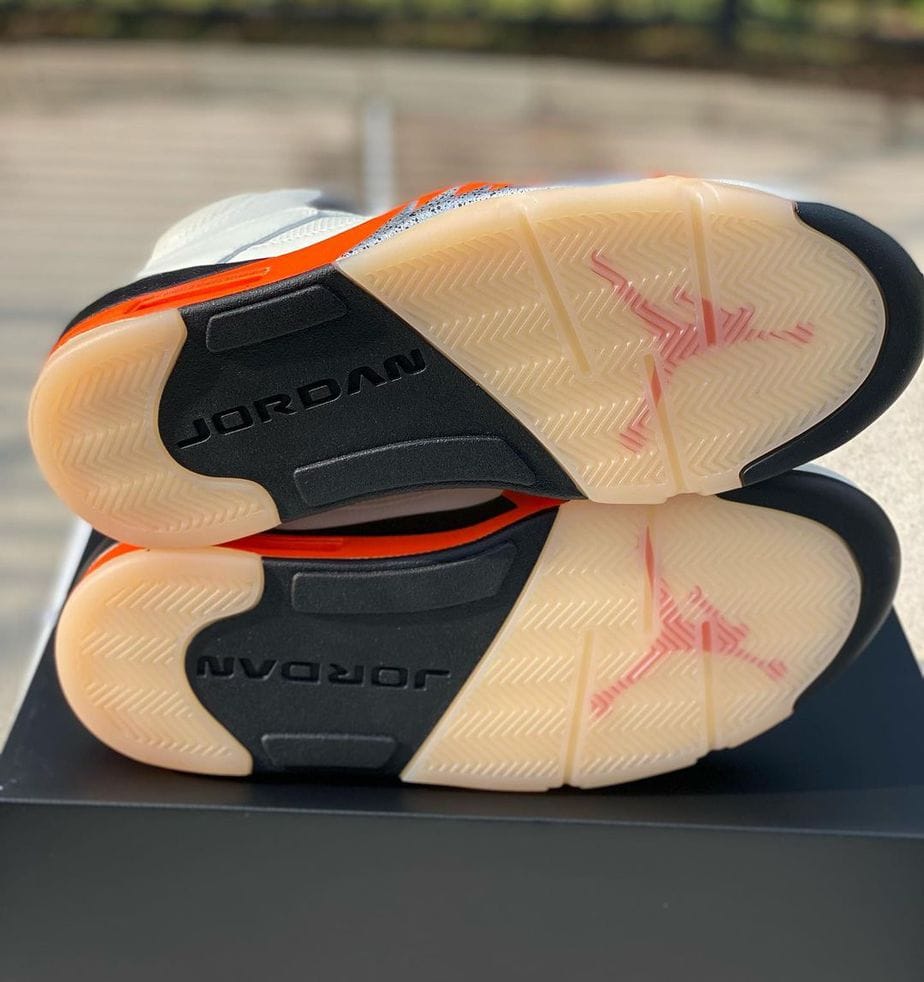 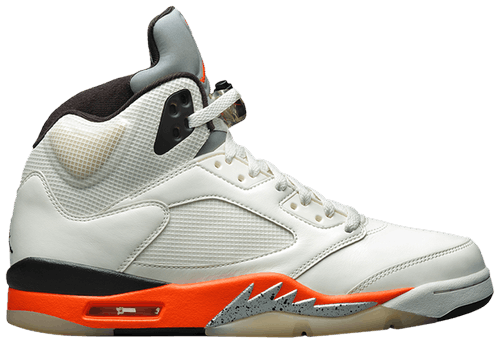 Named for the memorable time that Michael Jordan jumped up mid court and threw a ball flying in the basket which shattered the backboard, it sports a new build with a familiar look. This release has been well sought after by many sneakerheads and collectors alike so make sure to mark your calendar.

Featuring white leather and mesh which replaced the plastic netting of the original, the shoe is now white with orange and black features. The embroidered orange Jumpman is on the reflective tongue and the heel now has silver shark tooth detailing. Underneath, the sole features herringbone thread for a strong grip.

The original Air Jordan 1 Shattered Backboard was an orange sneaker with white and black details so you can see where the inspiration was in creating the AJ5 sneaker. The Air Jordan Shattered Backboards have been some of the biggest sneaker releases in history. Most likely for the memorable event they are made to remember.

There has been a growing popularity of the AJ 5 silhouette after the Last Dance documentary which premiered in April 2020. Going back in time to the 1997-1998 season for the Chicago Bulls, the documentary had 10 episodes which highlighted some of the most iconic Air Jordans. After the show aired, Jordan sneakers sales went through the roof.

The Air Jordan 5 Shattered Backboard isn’t the only Air Jordan 5 sneaker to come out in 2021. Other 2021 sneaker releases include the AJ 5 Raging Bull, AJ 5 Stealth 2.0, and AJ 5 Anthracite.

The Air Jordan 5 Shattered Backboard releases on October 2, 2021 with a retail price of $190 which you can buy at GOAT. 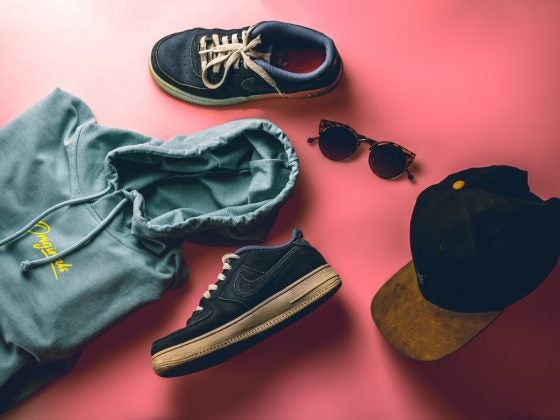 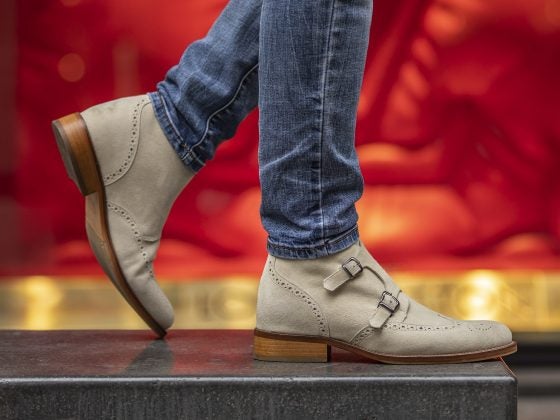 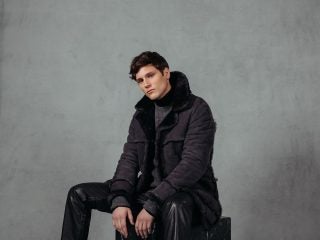 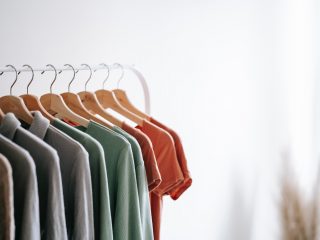 7 Upgrades to the Basic T-Shirt 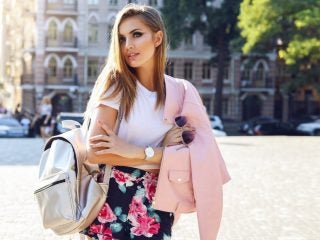 Printed Shorts Womens: Get Your Hands on The Most Suitable Ones 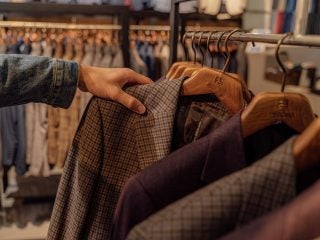 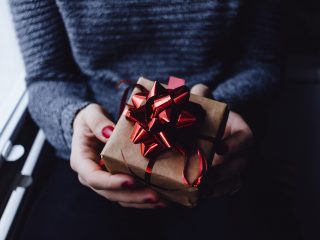 The Art of Holiday Shopping for the Man Who Has Everything 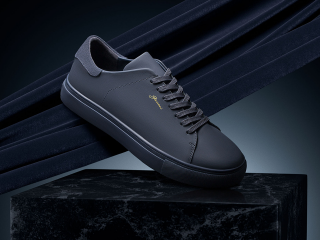 This Seasons Must Have Sneakers From Giovvani 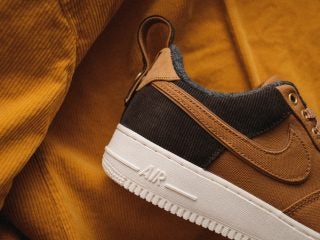 How to wear men’s corduroy trousers? 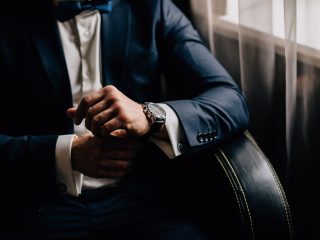