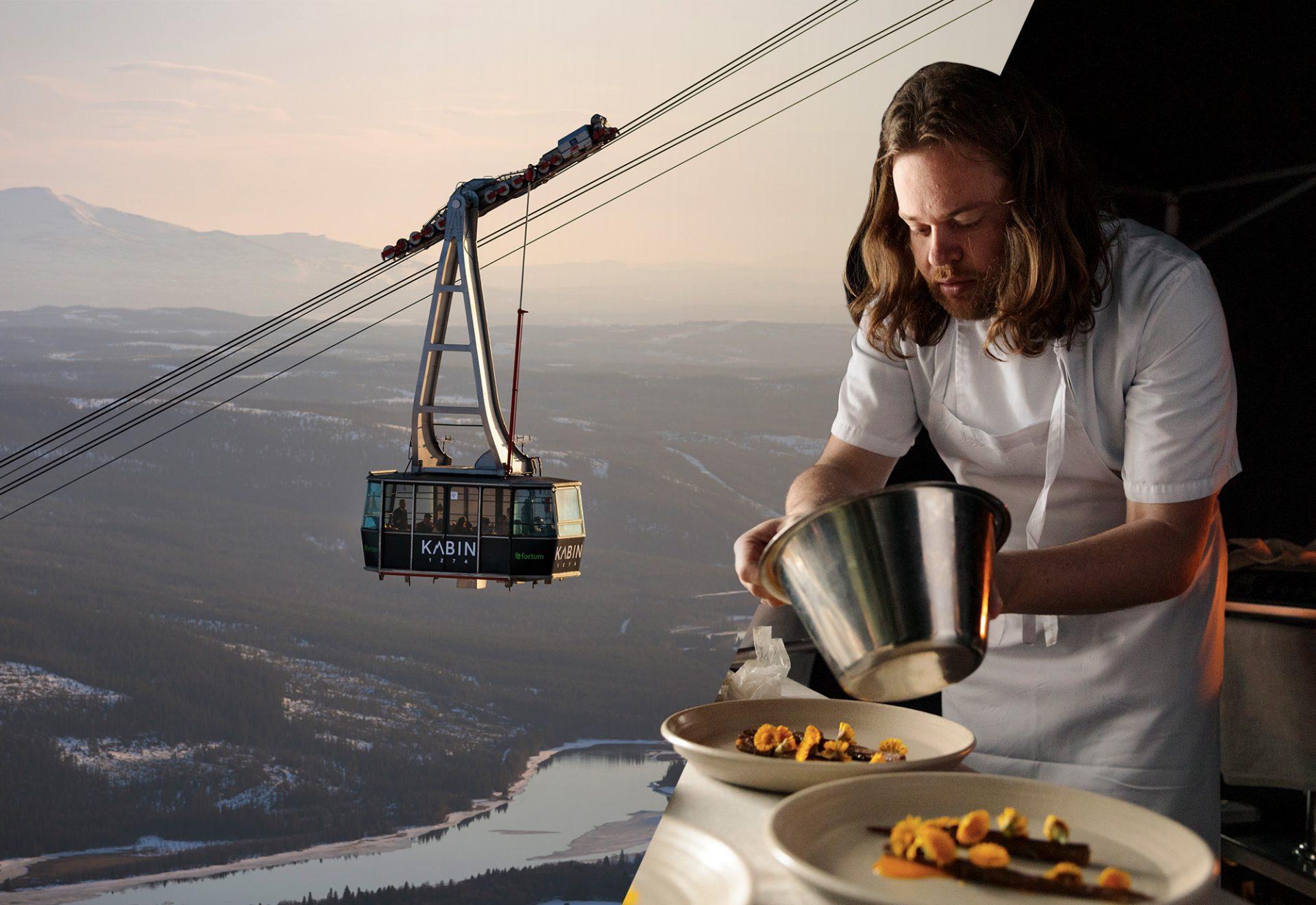 Easter is a time for families to gather around a table and enjoy traditional eats like ham, lamb with honey glazed carrots, spring peas and scalloped potatoes on the side. For the more adventurous eaters, though, Magnus Nilsson, chef at double Michelin starred restaurant Fäviken Magasinet, and clean energy company Fortum, partnered to give 24 guests the experience of a lifetime. “Kabin 1274”, a pop-restaurant in Åre, Sweden, opened for just 3 seatings at Easter, lifting 24 guests 4,000 ft in a Kabinbana gondola. The dinners, held April 20-22, featured a custom menu by Nilsson using locally sourced ingredients.

The goal of this one-of-a-kind experience was not just to give select guests spectacular views and amazing cuisine. It was also to promote sustainability. The diners “won” the opportunity to enjoy the dinner but had to arrive in Åre in a sustainable manner, such as by train or with an electric vehicle. This experience was really a call-to-action about the dangers of climate change and the view was not only spectacular, it was a subtle reminder that climate change could impact that beauty.

“The purpose of this event was to point out one of the real issues with our sustainability work as a business, how people actually get to our restaurant.

So, what was on the high-altitude menu? The dinner guests were served a unique mix of locally sourced Nordic dishes, including scallops cooked with birch coal and juniper branches and king crab with almost burnt cream. The full menu has not been fully released yet, but in addition to using local produce, Nilsson is also known as being an expert in Nordic cuisine, having already authored cookbooks with recipes from all over Denmark, Sweden, Finland, Norway, Iceland, Greenland, Åland and the Faroe Islands.

Checkout the VIBE inside the inaugural Haus 8 invite-only dinner 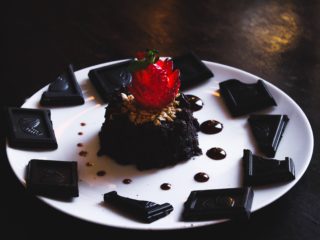 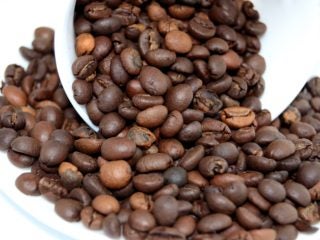 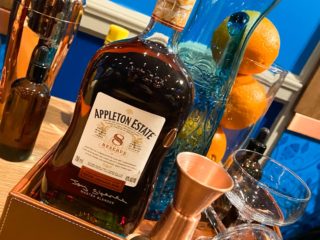 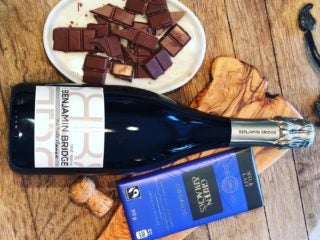 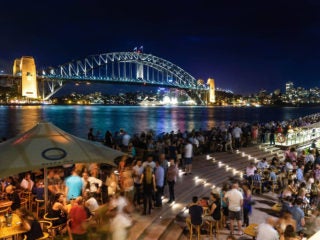 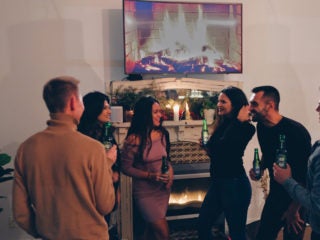 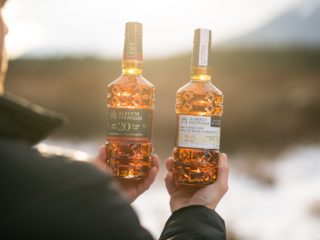