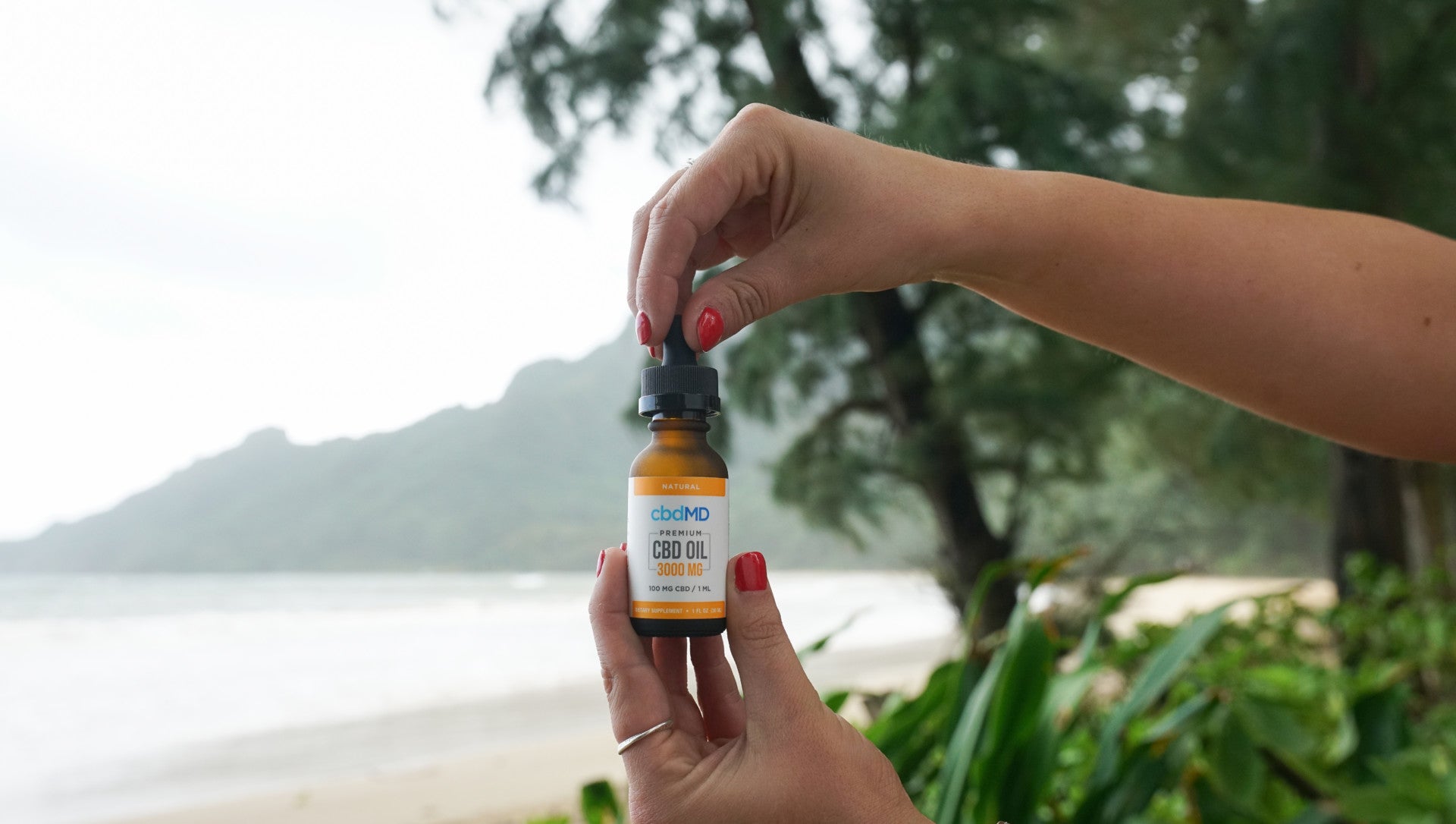 For nearly a quarter-century, the cannabis movement made slow but significant strides. Today, more than half of U.S. states allow some level of marijuana use, and non-intoxicating, CBD-rich hemp has become federally legal.

Today, the conversation about cannabis as a tool for wellness takes place everywhere across America – from workplace break rooms to assisted care facilities.

And cbdMD, a company specializing in products formulated with broad-spectrum hemp extracts, is one of the most important drivers of CBD legitimization in the United States.

How We Got Here

The road to cannabis acceptance in the U.S. began in earnest when California legalized medical marijuana in 1996. The recreational cannabis movement enjoyed its first day in the sun only eight years ago when Colorado’s Amendment 64 was ratified by voters.

Even so, marijuana remains illegal under U.S. federal law.

But a different type of cannabis, specifically low-THC hemp, languished in meaningless prohibition. Despite its abundant uses and lack of intoxicating effects, federal law deemed hemp a Schedule I drug until December 2018. Only 18 months later, products containing cannabidiol (CBD) derived from legal hemp plants are available across the nation, and thousands of brands occupy the marketplace.

Among the nearly endless companies producing CBD products, only a handful of industry leaders stand at the forefront. And cbdMD is arguably the most influential CBD company in the world. But how did that come to pass?

cbdMD recognized that hype-train horsepower has little effect if those engines towed an inferior product.

After months of research and development, cbdMD quietly hit the market with a suite of broad-spectrum products with no detectable THC – the substance in marijuana that causes intoxication.

cbdMD also embraced transparency by providing independent, third-party lab testing to customers. The company wasn’t the only one to do this at the time, but the practice certainly set them apart from the numerous fly-by-night operations that sprang up during those early days.

Within months of hemp and hemp extract legalization through the 2018 Farm Bill, cbdMD was on everyone’s radar. And it didn’t take long for the company to receive numerous accolades related to their products and customer service.

Most recently, cbdMD’s CBD Freeze Pain Relief roller and CBD PM tincture took top honors in their respective categories at the 2020 Product of the Year awards. In doing so, cbdMD elevated themselves, and the CBD industry as a whole, to new heights. This is particularly evident when you consider some of the other winners in health and wellness categories, including Dr. Scholls, Carmex, Vega, Crest, and One-a-Day.

cbdMD then unveiled another industry first that remains unrivaled at the time of this writing – a new and improved broad spectrum formula that standardizes cannabinoid content across all product batches and includes a precise concentration of the cannabinoids CBD, CBG, and CBN. This uniquely innovative technique was thus dubbed Superior Broad Spectrum and has quickly become the standard in hemp extract formula.

cbdMD also became one of only two companies to achieve independent registration for good manufacturing practices (GMP) through NSF International.

But how did the cbdMD become a leader in making CBD part of the conversation in the mainstream?

cbdMD quickly became a leader within the CBD industry through carefully formulated products, process transparency, independent verification, and forward-thinking innovation. But that’s only part of the reason why cbdMD ranks among the most influential CBD companies in the world.

If there’s one thing that changes perceptions of marginalized industries in the United States, it’s the warm embrace of big business. And there’s no stamp of approval greater than trading on the New York Stock Exchange.

cbdMD was the first pure-play CBD company to receive that honor, going public in May 2019.

But the biggest breakthroughs for cbdMD, and possibly the CBD industry as a whole, came to fruition when major pro athletes turned to the brand for support.

Athletes Take CBD into the Mainstream

Professional athletes rely on rigorous training and healthy bodies to make their living. Not surprisingly, pro sports saw several early adopters of CBD as a wellness supplement. But those athletes overwhelmingly kept quiet since the major governing bodies in sports viewed cannabis, in any form, as a substance of abuse.

But that changed in 2017 when the World Anti-Doping Agency (WADA) quietly revised their policies to permit the use of CBD for the 2018 season. Even so, all cannabis cultivation and derivatives remained in legal limbo for athletes in the United States. So while the foremost drug policy maker in sports permitted the use of  CBD, American athletes remained quiet.

But as hemp and its derivatives became fully legal in late 2018, a significant shift occurred.

In 2019 several active and retired stars came out from the shadows to discuss their use of cbdMD’s CBD products, including motocross legend Chad Reed, BMX star Ryan Williams, UFC Hall of Fame inductee Michael Bisping, and many others.

Soon, some of the biggest names in sports joined the club. Two-time Masters champion Bubba Watson and Daniel Cormier, one of the greatest mixed martial artists of his generation, joined Team cbdMD.

The company also partnered with Ice Cube’s BIG 3 basketball league as the Official CBD partner for the 2019 season. The league’s games were broadcast nationally on CBS and other CBS/Viacom networks, and all team jerseys featured the company’s logo.

Through these alliances, cbdMD’s message reached millions of Americans through both social and traditional media – breaking a cannabis product into the mainstream for the first time. Further, Americans were finally seeing CBD in the proper light – as a tool for fitness and general wellness.

It’s worth noting that the National Football League and Major League Baseball made significant changes to their cannabis policies in late 2019 – two years after WADA’s policy changes, but only a few months after athletes began to endorse cbdMD. Through progressive partnerships, innovative advancements, and transparent education, a new age of CBD and sports has been ushered into mainstream media.

cbdMD’s influence on the conversation about cannabis in the United States is undeniable. But what does this mean for someone who wants to make CBD a part of their everyday lives?

In short, it means credibility. And credibility provides peace of mind for consumers like you.

For every CBD industry leader like cbdMD, there are dozens of companies that manufacture and sell inferior products, make cure-all claims they’re unable to substantiate, or simply scam customers with ineffective products

It’s important for individuals to make informed decisions about CBD from the beginning to avoid any possible pitfalls.

You can learn more about cbdMD and their commitment to your health and wellness at www.cbdMD.com.