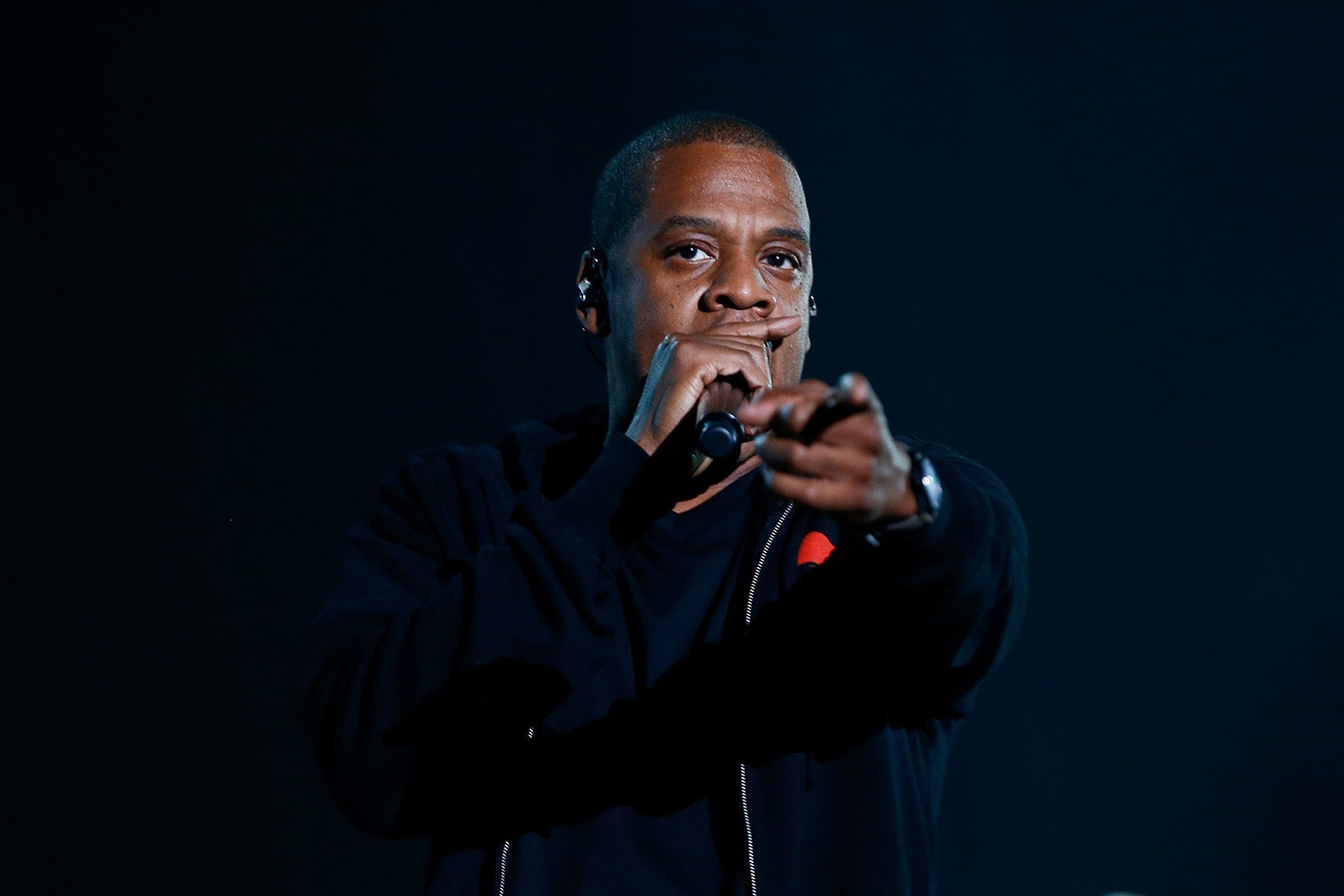 Jay-Z Is The First Billionaire Rapper, And It Shouldn’t Be Surprising

Jay-Z is famous for many reasons. He is a world-renowned artist that is also known as a respected entrepreneur and is even married to one of the most famous musicians in the world, Beyonce. However, he recently has made headlines for becoming the first billionaire rapper of all time. If you consider how successful Jay-Z has been throughout his career, this might not be as surprising as it is to others.

There are some that might remember that Dr. Dre’s net worth increased considerably when Apple purchased Beats for over $3 billion years ago, but it did not take him over the $1 billion mark. There are other black billionaires are known in the entertainment industry, such as Oprah Winfrey. While she indeed overcame obstacles to reach the levels that she has; Jay-Z was in a much darker place before his rap career. He sold drugs before he became famous (something which he discusses in his music) and an associate of his even took an attempted murder charge for him. He grew up in Marcy Projects, in Brooklyn, New York, and wasn’t taken seriously as a rapper at first.

Many aren’t aware that Jay-Z signed a deal with Payday Records but ended up forming Roc-A-Fella Records. This lone fact already separates him from many of the rappers at the time, who were focused on obtaining a large advance rather than taking control of their own financial future. Jay-Z was intent on success on his terms, independently, through his record label, at the age of 27.

You can imagine that being an artist and a CEO and putting out your first album is quite intense. There was even more pressure: Jay-Z was Roc-A-Fella’s only artist, and he wasn’t well-known. However, he still managed to put out Reasonable Doubt, a critically-acclaimed album that sold well for an independent label but didn’t achieve relative commercial success for the year that it came out (1996). Jay-Z now had to decide whether he wanted to even move forward with his rap career. While it’s already laudable that Jay-Z managed to survive his childhood, his drug-dealing career, and enter the music business – the truth is that the odds were STILL stacked against him.

Jay-Z managed to gain international fame in 1998, with his album “Vol 2…Hard Knock Life”. He had finally done it! He had colossal hit music songs and was also the CEO of his own company. This was unheard of in rap music. While P.Diddy was also an executive, he wasn’t the respected songwriter/rapper that Jay-Z was. Jay-Z even wrote songs for P.Diddy and Dr. Dre, two other executives/rappers that are famous.

P.Diddy and Dr. Dre were also making millions. However, Jay-Z became a billionaire first. How? Why? The truth is that Jay-Z was always an entrepreneur that had a tremendous amount of credibility with the youth. His songs were able to connect with people from all different backgrounds, and his songs have resonated arguably more than any other rapper of all time. Some even consider him to be the greatest rapper of all time. This is an achievement in itself, but it’s not the reason that he is a billionaire.

Jay-Z is fiercely independent. He could have signed endorsement deals with other clothing companies, but he started his own clothing company, Roc-A-Wear, which was wildly successful, and earned him hundreds of millions of dollars.

When others were scared to or couldn’t do it, Jay-Z was busy investing in himself, and thinking long-term, arguably more than any other musician at the time. This is especially important when you think about the fact that hip-hop during the 1990s was more geared towards the youth. There were many in the hip-hop community that truly believed rappers should retire by the age of 40, or even 30.

Jay-Z did retire briefly for one point, but he understood that hip-hop culture needed him to return. He managed to balance his entrepreneurial career with his music career brilliantly. As if that wasn’t enough, he also changed the public perception of hip-hop, as he is one of the most respected hip-hop artists in the world, and is almost 50 years old.

Sean Carter (Jay-Z’s real name) has changed that paradigm. He “grew up” with his fans, and documented his new success in songs, pointing out that he could still brag in his raps – except now it was about businesses and new ventures, rather than jewelry and exotic cars. He was thoughtful in his interviews and became a role model to everyone who believes in a true rags-to-riches story. There are plenty of rappers who have made millions off of several hit songs, but Jay-Z truly encapsulates longevity.

There are many black entrepreneurs out there, whether they are actors or musicians, who have reached a certain level of success. Jay-Z is different in that he ALWAYS bets on himself, whether it’s owning his own masters, or branching out into managing athletes when many people questioned whether he could do it.

Yes, there are many entrepreneurs, but who would have thought that a former drug dealer from Marcy Projects would one day be doing interviews with Warren Buffett and become the first billionaire rapper? Jay-Z showed young black men that it was “cool” to grow up, smarten up, and become your own boss, and that’s why it shouldn’t be surprising that he is the world’s first billionaire rapper. Hopefully, he won’t be the last. 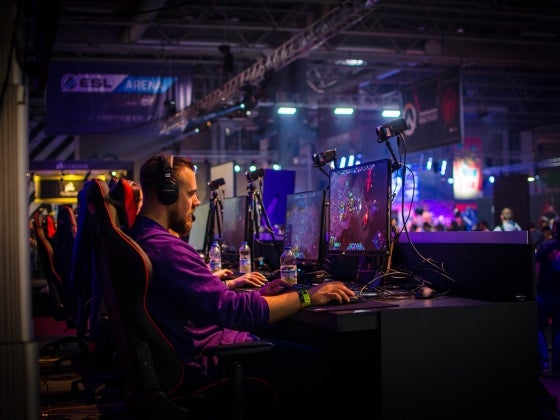 Why No Download Required Play Online for Free Games Are Popular 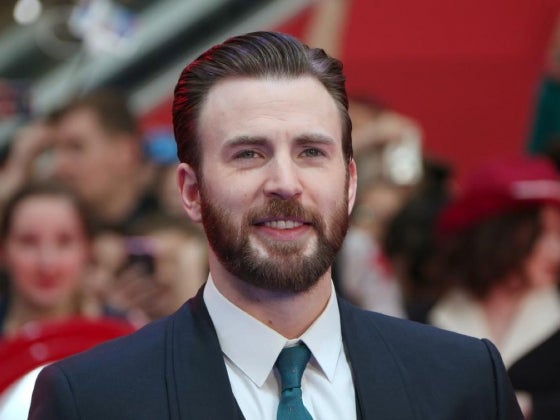