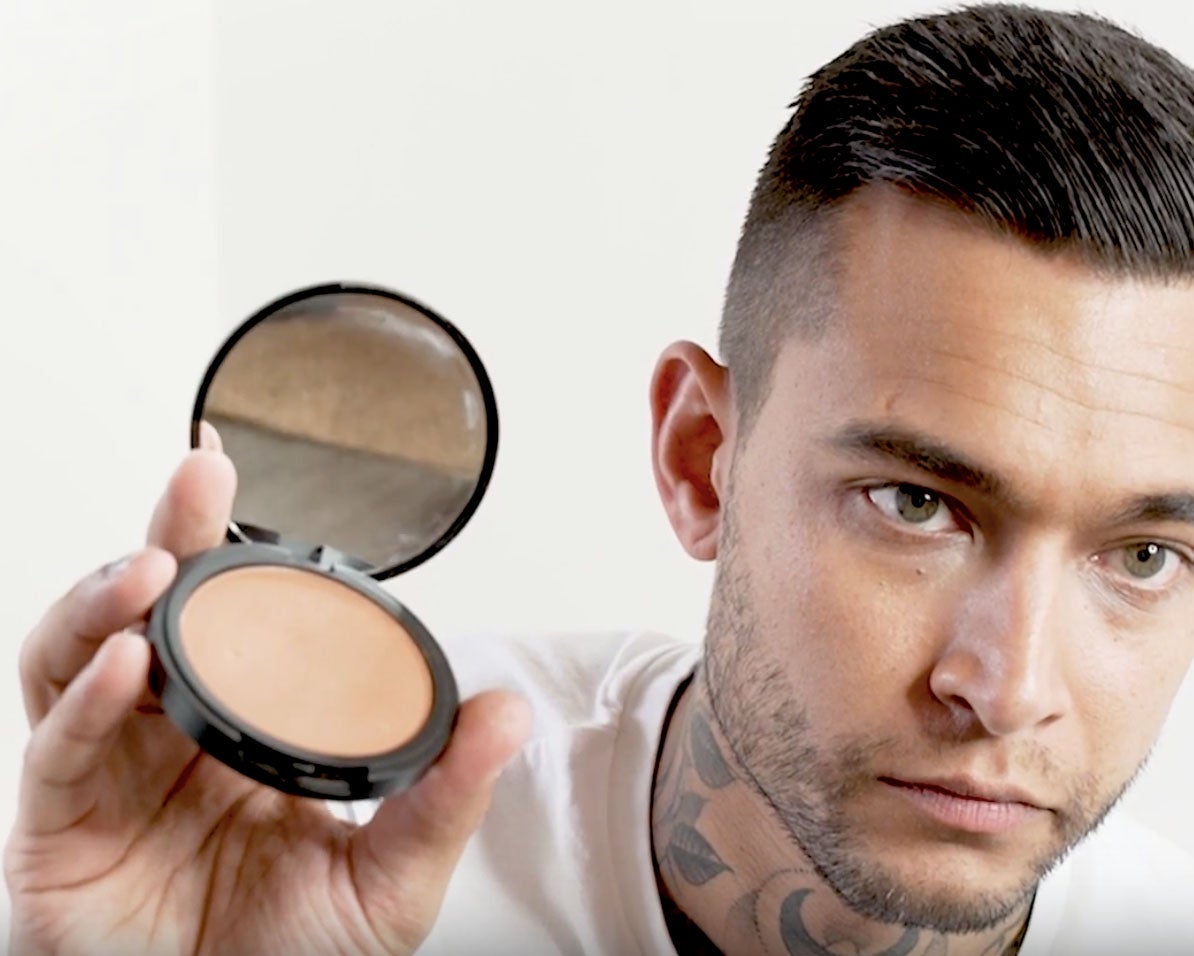 A cosmetics company gained a lot of attention this month – and because they are trying to sell a product, even though a fair amount of attention was critical, it was probably all for the best.

Before we unpack all that is going on here, the products themselves are straightforward. War Paint offers high quality bronzer, foundation, anti-shine powder, tinted moisturizer, and concealer. Of course, you need help applying all the products, and War Paint has you covered. You can opt for tools like a powder brush, face sponge, and wash bag. The line is vegan and cruelty-free, in step with a culture that has demanded as such from their makeup products.

It’s what War Paint is doing, claims to have done, and how they are positioning it all that is creating a stir. They gained a lot of attention with a 13-second ad featuring a heavily tattooed, muscular white man applying foundation. Text accompanying it says they couldn’t find a company that makes makeup specifically for men, so they did it themselves. Of course, that’s not really true – many companies offer makeup for men, they just call it makeup. War Paint insists there are key differences in men’s skin and women’s skin, so their brand is for men.

This all pairs poorly with a name and a look that relies on rather dated notions of what it means to be a man, and what men respond to. Namely, things that are black and militaristic. I’m surprised the brushes and sponges aren’t listed under a category called ‘Weapons of Choice.’ Consequently, the implication is that makeup is inherently only for women, and thus feminine, and men shouldn’t be feminine or express any semblance of femininity. So they need figurative war paint.

At the same time, in order to make money, they need to in part attempt to dispel the sexist and dangerous myth that makeup is somehow emasculating and it’s not for any Man (the kind with a capital ‘M’) to use. And thank goodness for that. But trying to claim they are the first and doing so with pretty dated sexist marketing strategies – like ‘blue is for boys’ and ‘pink is for girls,’ destroys any good will.

Essentially they are suggesting that men – who come in all shapes and sizes and take showers and trim their beards and take care of their skin and groom their hair and buy dapper clothes and wear perfume and may have long silky hair or gorgeous blue eyes and also buy erectile dysfunction pills and hair thinning cream – need to be coddled when it comes to purchasing some concealer. And that men will respond to black, because I guess it’s the furthest you can get away from pink. Still, consumers across the board respond to particular branding and aesthetics. They may sell products at a higher price that are ostensibly the same as another company’s, but their targeted clients may embrace their look and feel.

It’s worth noting that War Paint has partnered with Campaign Against Living Miserably (CALM), donating funds to the UK-based mental health charity that works to reverse the staggering numbers of male suicide, some of which are surely directly due to prevailing thoughts of toxic masculinity. Founder Daniel Gray speaks in a company video about growing up insecure about his body and using makeup as a means to feel more confident.

What’s more, while their marketing definitely seems to appeal to outdated gender stereotypes as if we are all male characters on 90s sitcoms, the website touts the cruelty-free and vegan aspect of the company and refers to what they sell as ‘beauty products.’ By the same anachronistic standard, those words would be considered feminine.

All of this means is that War Paint seems no more or less special than most companies. They have what seems like a fine product that will do well, positioning themselves as novel and having created a certain look to appeal to a certain demo, which seems like a typical strategy.

Hopefully everyone sees though that men should wear makeup if they want. Products don’t have a gender identity. Colors don’t have a gender identity. It’s good that more companies are targeting men, because that should have never been a thing that didn’t happen, but to embrace the worst parts of gender norms is a pretty bad way to do. Every actor, every TV personality, and whole ton of athletes already wear makeup regularly. The Rock wears makeup. And so can you.

Jetting off in style – 5 grooming tips for business travellers 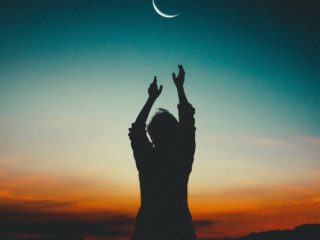 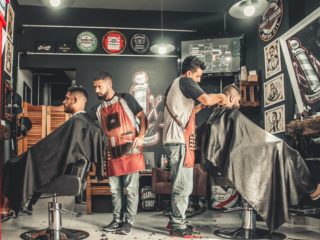 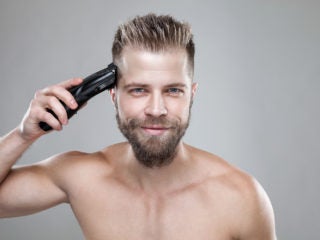 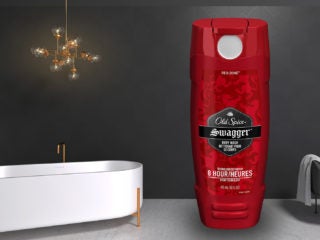 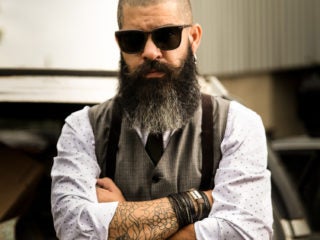 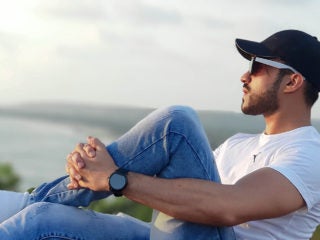 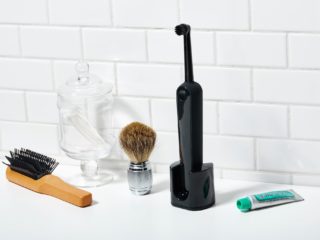 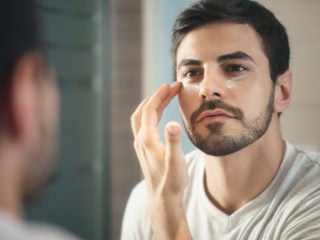