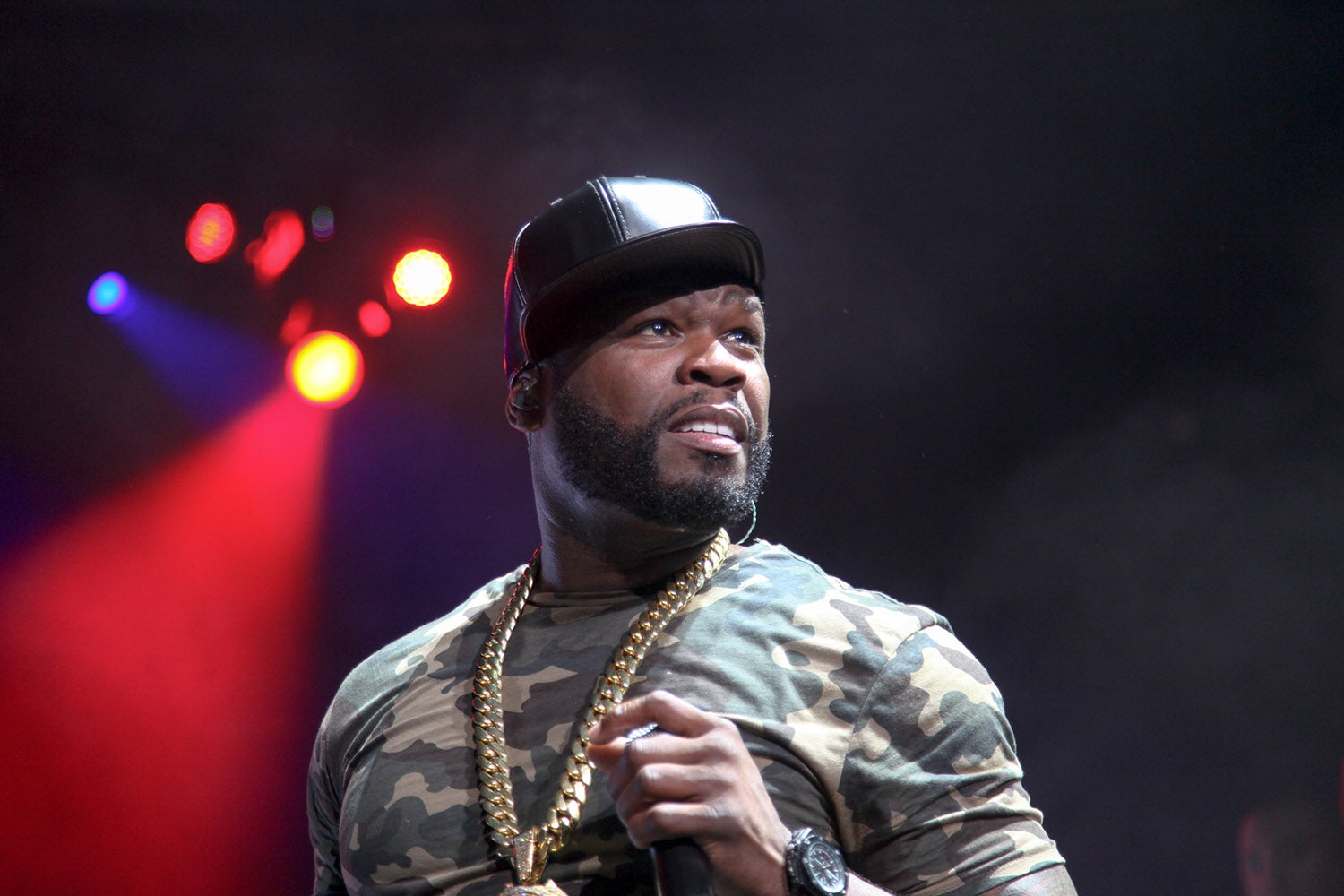 Sports bets make up thirty to forty percent of the worldwide gambling market, based on information from Statista.com. People who bet on sports matches are always emotionally invested in their outcomes. They connect to sporting action on a whole other level, because they’ve decided to gamble on whether teams (or solo athletes) will win or lose.

50 Cent Has Bragged About His Wins

Back in 2012, 50 Cent bragged about winning a cool half million. He won big by wagering that the Giants would beat the 49ers during the NFC Championship Game. 50 Cent’s prediction was dead on. After he won his sports bet, he let his millions of social media followers know about his triumph. He posed with half a million bucks in cold, hard cash.

Most celebs are high rollers when it comes to their sports bets. They aren’t betting twenty bucks on matches like the rest of us! They’re risking significant amounts, because they can afford to lose if things don’t go their way. A lot of celebs use online sports book platforms, such as Nj bet.com, because they make sports betting so easy.

Floyd Mayweather Jr. Will Bet On Almost Anything

Did you know that heavyweight boxing champion, Floyd Mayweather Jr., wagered six figures on a post-season college football game? It was the Little Caesars Pizza Bowl.

Mayweather Jr. is loaded. With an estimated net worth of 565 million bucks, according to Celebritynetworth.com, he can make the big bets without fear. Regular guys who aren’t elite athletes get the same type of buzz from betting smaller amounts.

Betting on a game makes watching it a more intense experience. While everyone should know their limits, unless they are worth over half a billion bucks, like Mayweather Jr. is, occasional sports betting is one of those guilty pleasures that guys can’t resist indulging in. It’s fun and it can be lucrative.

Charlie Sheen is a guy who goes to extremes. He’s as extreme about sports betting as he is about other aspects of his lifestyle. Sheen’s former wife, Denise Richards, who is now part of The Real Housewives of Beverly Hills franchise, reported that Charlie would routinely drop 200k per week on sports bets, as well as casino-style online gaming.

Most guys have no trouble moderating. They can bet on some games, sometimes, without going overboard.

Do You Bet On Games?

Sports betting is a fun pastime. Some guys bet based on their gut instincts, or bet for teams that they love, even when their fave teams are on losing streaks. Other guys have a more analytical, results-driven approach. They soak up information, including sports stats, to come up with predictions that have a realistic chance of paying off.

However you bet, have fun with it and know your limits. 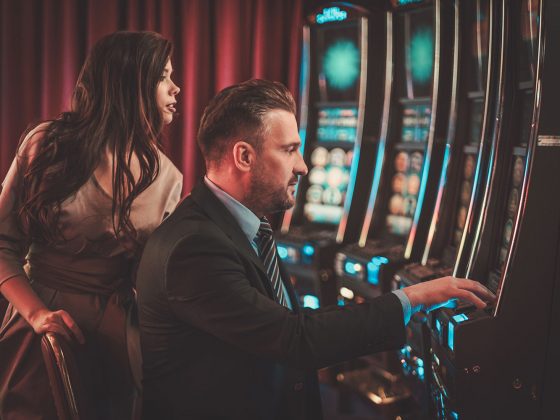 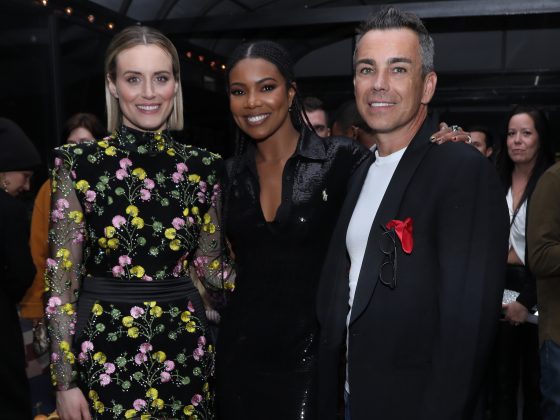