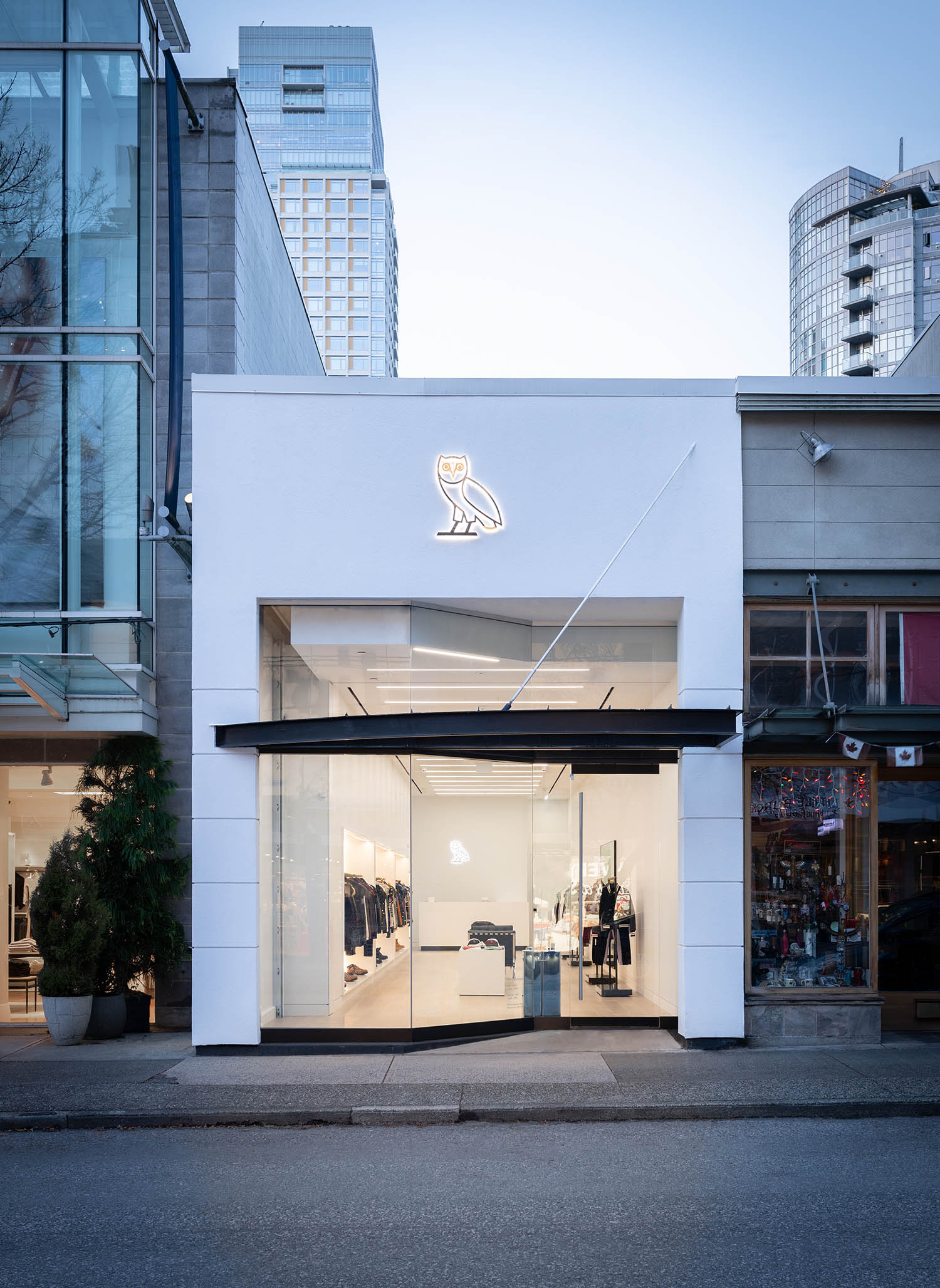 Get The Inside Scoop on Drake’s OVO Fashion Brand

Drake’s Aubrey & The Three Migos Tour grossed a whopping 79 million bucks. On the 22nd of January of this year, he announced his upcoming Assassination Vacation European Tour, which is bound to be another massive moneymaker. Everything that Canadian-born Drake touches turns to gold, including his OVO fashion brand. If you’re curious about Drake’s streetwear brand, you should know that this quick guide will give you the inside scoop on all things OVO.

OVO Stands For October’s Very Own

Drake was born on October 24, 1986, in Toronto, Canada, under the sign of Scorpio. To honor his month of birth, he called his fashion line OVO, which stands for, “October’s Very Own”. Interestingly, Drake’s son, Adonis, who was referenced in the vicious Pusha T diss track, “The Story of Adidon”, was also born in October.

Drake owns a record label called OVO Sound, which was launched in 2012, and also holds an OVO Fest every summer in Toronto. The first OVO Fest was held back in 2010 and the next OVO Fest is slated for sometime in August of 2019. The fest has attracted some major talent, including Rihanna, Lauryn Hill, Jay Z and Eminem.

OVO designs, including hoodies, jackets and t-shirts, often feature owl motifs. In December of 2018, Drake posted a pic of himself in swim trunks on social media. He was shirtless and shocked fans by revealing a huge owl tattoo on his chest.

Why is Drake so into owls? Well, owls are perceived as being very intelligent. The truth is that owls aren’t as smart as most people think. Other birds ranks higher for brainpower. Owls are amazing hunters, though. There are Drake fans who believe that the owl logo was chosen because it’s an Illuminati symbol of vigilance and wisdom.

Why Is This Fashion Brand So Hot?

It’s hot because Drake is hot. In mid-December of 2018, a new OVO shop opened in Vancouver, on one of the city’s big shopping streets (Robson Street). Fans were willing to line up out on the street for seven hours in order to get their hands on streetwear from OVO, including coveted designs that were created in collaboration with famous Japanese artist, Takashi Murakami.

I personally lined up for hours on a cold winter afternoon in Vancouver to grab some OVO gear for a special person in my life. The sun was down by the time I made it into the store. Security guards flanked the front door and let just a couple of people in at a time.

All of the Takashi Murakami stuff, which many people wanted (including me) was sold out.

The shop’s look was clean and minimalist. The clothes were well-made. They are high-quality designs. Everything was fairly expensive, but not on a Yeezy level of costliness. I felt the prices were fair considering the level of hypebeast value and overall quality. I grabbed a black sweater with the word, “October” on the front. Then I fled and went to a café to rest and warm up.

I’d never tried to get Hypebeast stuff at bricks-and-mortar retail outlets before and I learned that it can be tough. You have to be willing to wait in line for a very long time. After a glass of wine and a crepe, I headed home, proud that I’d stuck it out. Sure, I was chilled to the bone and exhausted, but I had an OVO sweater in an OVO bag with an owl logo on it. I had something special to give someone for Christmas.

The appeal of hypebeast gear like OVO is, ultimately, its specialness. OVO clothes are status symbols. The latest OVO designs are fresh. They send a message to other people who appreciate hip hop-inspired streetwear.

This Fashion Brand Is A Sensation

OVO’s t-shirts, hoodies, puffer jackets, sweatpants, hats, polo shirts and other sportswear designs come in three categories. The categories are OVO Essentials, OVO Womens and Collaborations. Drake wears this stuff all of the time, so he’s really his own best advertisement. In 2018, the brand hit the fifty million dollar mark for sales. Collaboration designs fly off the shelves.

The best way to learn more about Drake’s OVO fashion brand is to visit a shop in Toronto, Mississauga or Vancouver, or check out the OVO Canada collection online. This streetwear line has a youthful vibe, but it’s comfortable stuff, so anyone can wear it.

All Images Courtesy of OVO

Ever thought about how to choose the right underwear? Here’s why you should 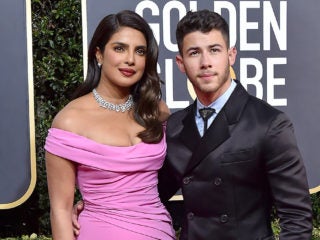 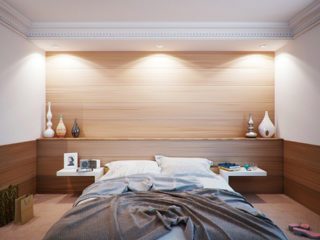 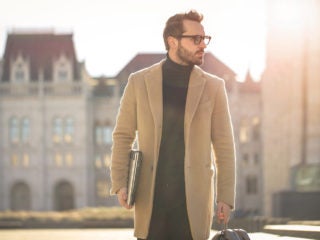 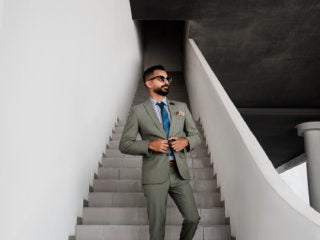 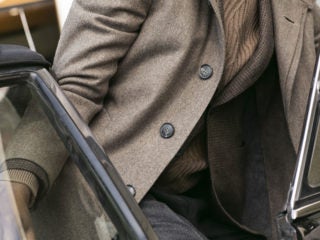 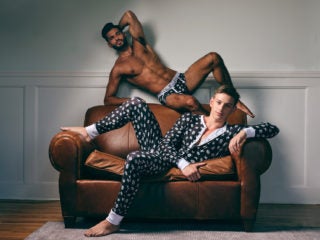 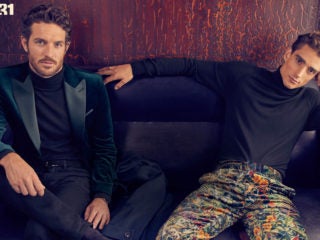 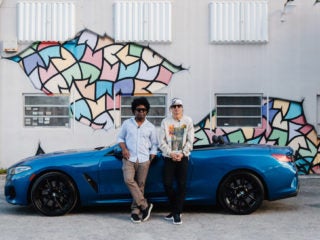