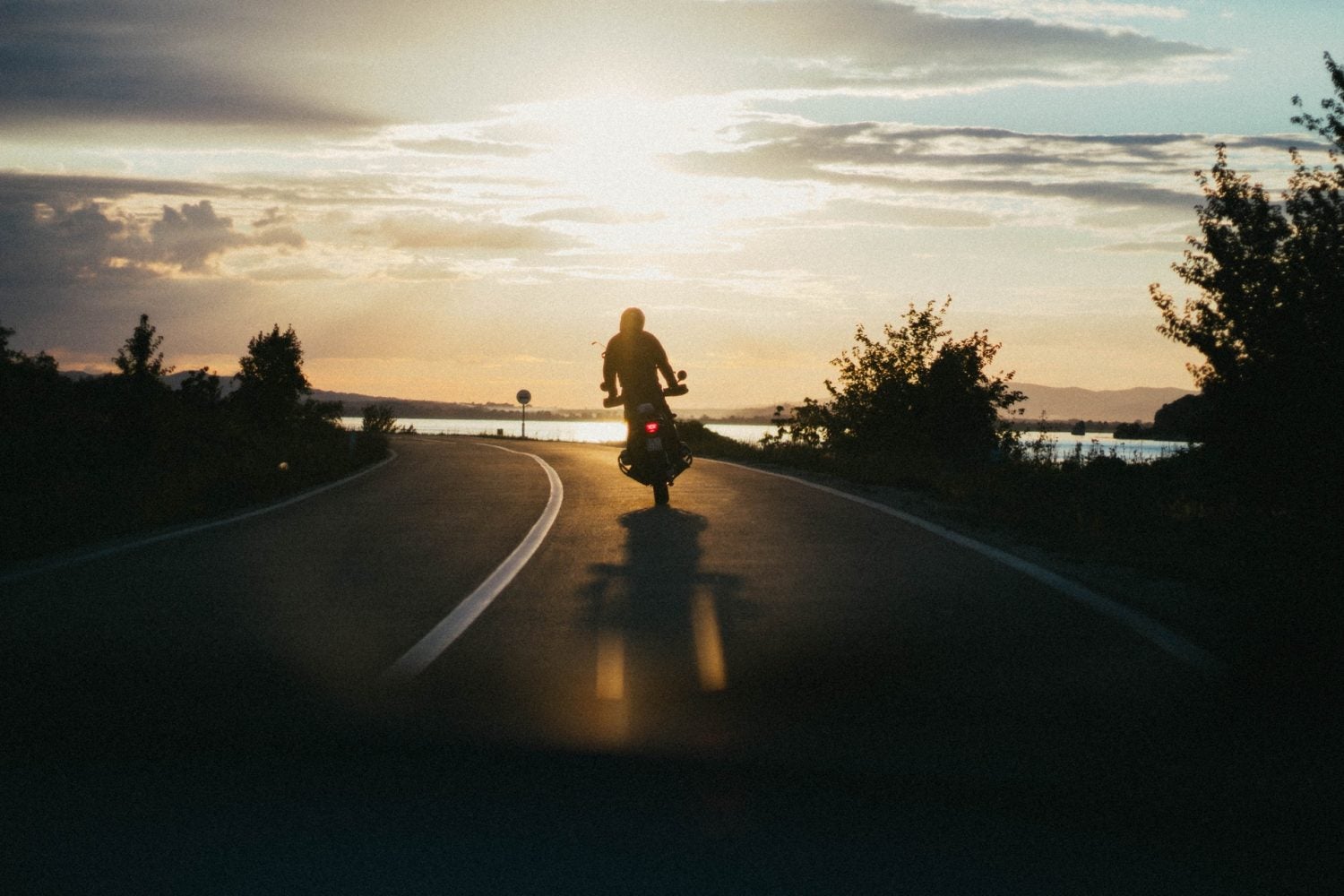 Motorcycles are a popular form of transportation, offering riders a unique experience and a fairly cost-effective way to get around. But motorcycles are not enclosed like cars and offer far less protection in the event of an accident.

Unlike cars, motorcycles leave you exposed to the open air and the wind is not always merciful. People riding Motorcycles in shorts and T-shirts have been known to suffer from exposure.

But the main reason for all the fancy gear is for the rider’s safety.

For anyone involved in accidents with motorcyclists, deciding who is at fault is important to determine. You can learn more about your legal options here.

Is the Motorcyclist Always at Fault?

Just like in car accidents, the fault is determined based on evidence at the scene of the accident.

The party who was negligent will be held responsible.

It is up to all drivers to display increased responsibility to help ensure motorcyclist safety. This includes being extra vigilant when going to make turns and exercising caution when a motorcycle is around.

For this reason, a lack of this increased responsibility by other vehicle drivers around motorcyclists means they are often found to be the driver at fault.

Motorcycles tend to pose less risk to larger vehicles and that comes into consideration when the fault is being determined.

How is Fault Determined?

The kind of evidence and information that will be considered includes:

A motorcyclist will typically need to be able to prove the following occurred as well:

These factors will usually need to be proven through evidence collected from the scene of the accident.

While criminal charges in motorcycle accidents may not be an outcome in every accident, in certain circumstances, the responsible party may be facing charges when the cause of the accident involves reckless driving, driving under the influence, and hit and runs.

What Are the Major Causes of Motorcycle Accidents?

Since motorcycles lack safety features those other vehicles have like airbags and seat belts, motorcycle riders have a much higher risk of personal injuries that can range from short-term to life-altering.

But motorcycle accidents can happen for several reasons, including negligence and road conditions.

Some major causes of motorcycle accidents include:

You should quickly seek legal representation following an accident, whether you were the one injured or if you lost a loved one. They can help walk you through the legal processes of filing a personal injury claim and handle negotiations between all parties involved including the responsible driver and insurance companies. 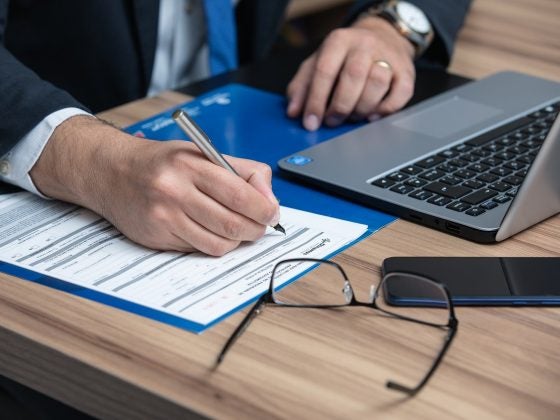 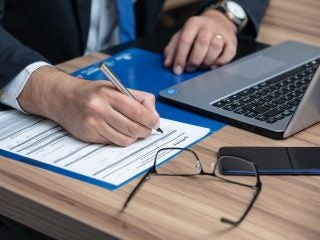 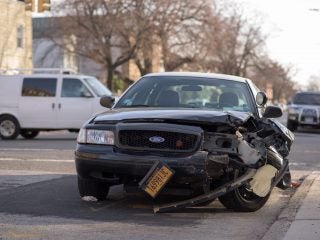 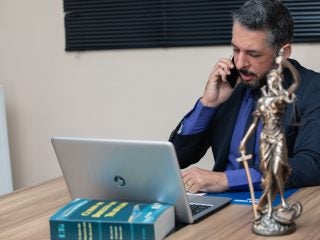 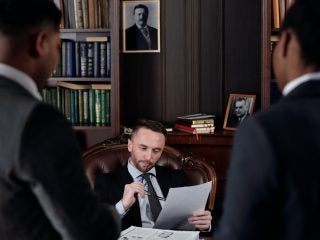 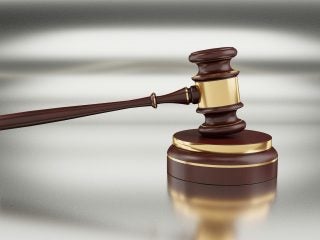 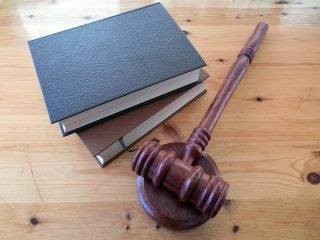 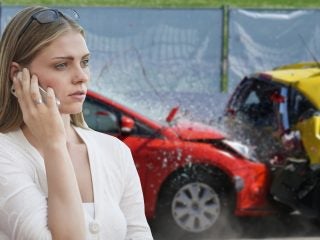 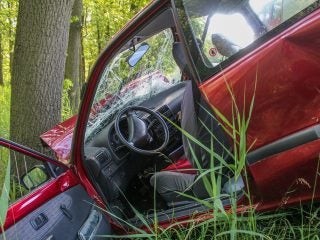 Involved in a Lyft Accident: Who Is Responsible?