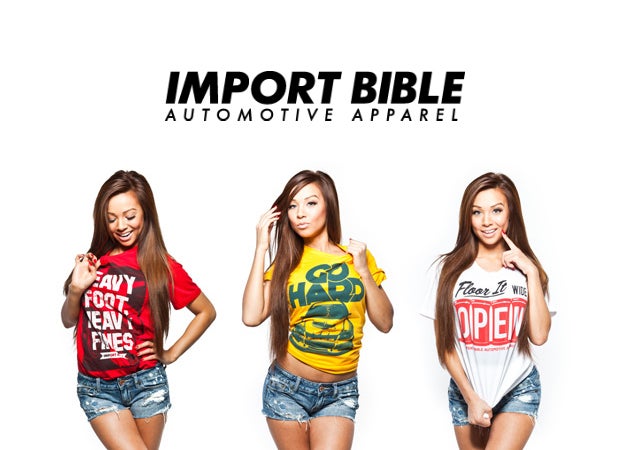 Import Bible was born initially as an online resource for car tuners around the world, a “bible” of sorts. Starting with the Acura Integra, They researched common issues, tuning tips, annual changes and specifications. It was immediately apparent that this would be too much work for them, so the project was scrapped.

One of the most important site features Import Bible wanted, was to offer a shirt for each car in the database. After scrapping the work on the website they continued to draw cars, and started to do a bit of research about present day car related t-shirts. None of which were appealing to them, They opted to design a set of car shirts that would be eye catching a younger audience and they’ve received a great deal of interest. Taking the dive Import Bible produced its first set of shirts consisting of 5 designs.

Import Bible was started in Edmonton, Alberta, Canada with support from friends and family.

To order these shirts and to see more of what Import Bible has visit ImportBible.com 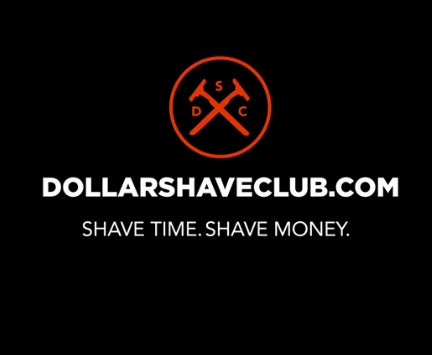 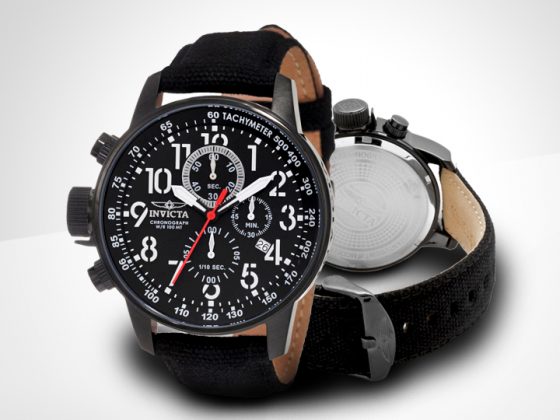