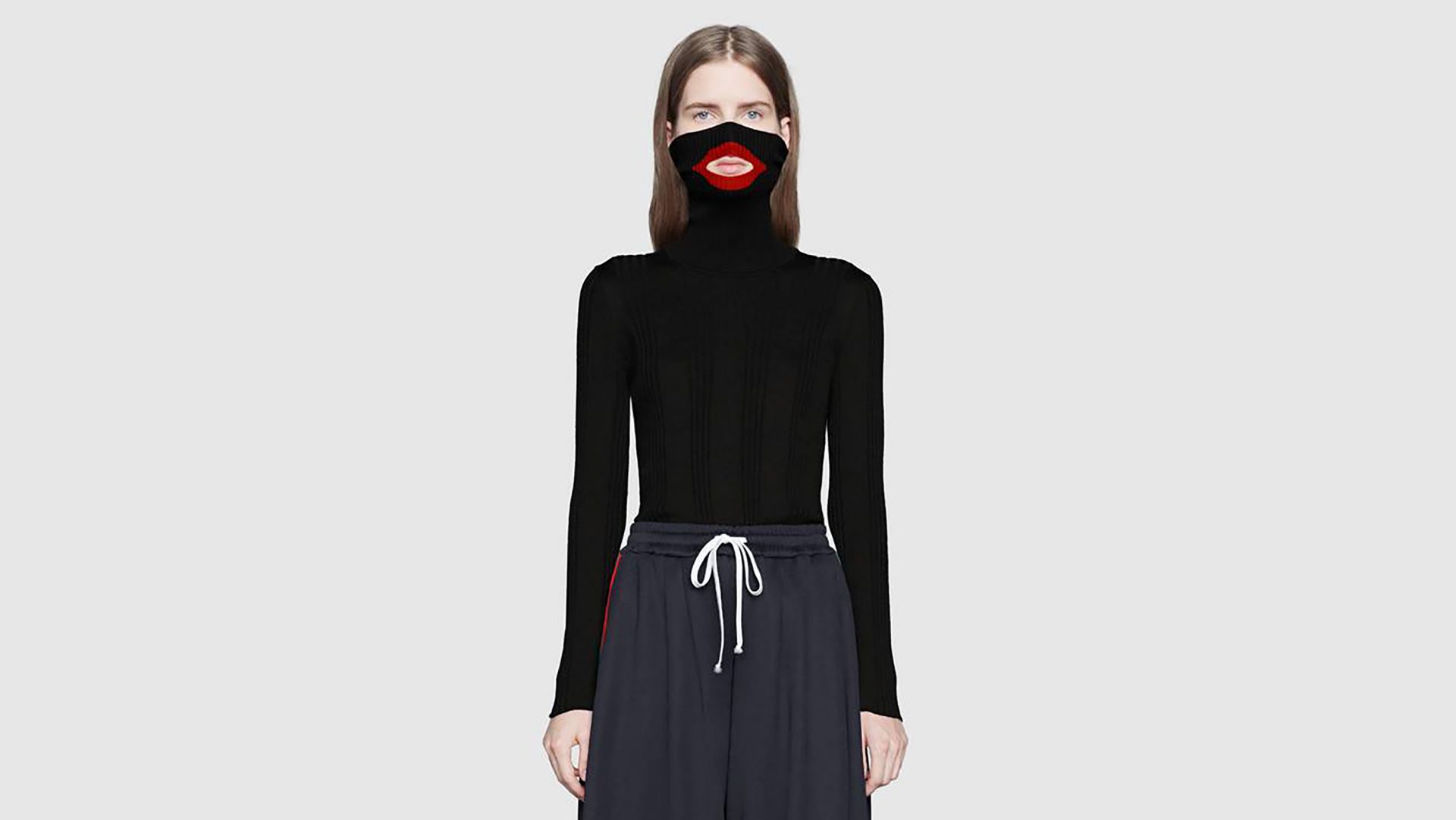 In 2015, Alessandro Michele came onboard as Gucci’s lead designer. He breathed new life into the Italian fashion brand. Michele’s designs were noticeably different. They were breathtakingly creative. These designs electrified the fashion world.

Gucci clothing, shoes and accessories are logo-heavy enough to be status symbols. Even designs without logos tend to be very recognizable, thanks to their offbeat, retro-inspired cuts, colors and motifs.

Gucci seemed like a total winner, until the fashion house recently made a shocking misstep, by offering a “Balaclava Knit Top” that sparked a heated blackface controversy. In this day and age, it’s hard to believe that Gucci’s team would allow a sweater like this to make it to market. The team should know better and, it could be argued, does know better.

So, what on earth happened? How did a sophisticated and worldly team of fashion experts manage to produce a sweater this offensive? Will Gucci still be “so Gucci” after this controversy is replaced by another in media headlines?

Let’s Look At The Facts

On the 12th of February, 2019, Gucci’s lead designer made a statement about the controversial Balaclava Knit Top. The sweater retailed for 890 bucks. It was black and it featured very thick red lips, over a mouth-shaped cutout. The sweater offended one of the brand’s key creative collaborator’s, Dapper Dan, who is a black man, according to Fashionista.com. Dapper Dan felt that no apology from Gucci would suffice.

Gucci’s head designer, whose formal title is “Creative Director”, responded to the outrage by letting the public know that he is experiencing a grief reaction to the controversy. He said that his inspiration for the sweater was an artist named Leigh Bowery, who creates art in a camouflage style. In his view, the racist connotations of the sweater were fully unintentional, but he’s sorry for any distress that he’s caused.

Selling this sweater was a huge mistake on Gucci’s part. It’s difficult to understand how this sweater could have moved through the many phases of the design, production and marketing process, without someone speaking up about the sweater’s questionable imagery. Since Gucci is a favorite of so many black VIPs, including Floyd Mayweather, Julius Peppers and Gucci Mane, the brand is biting the hand that feeds it by offering a sweater which evokes such a visceral and negative reaction. 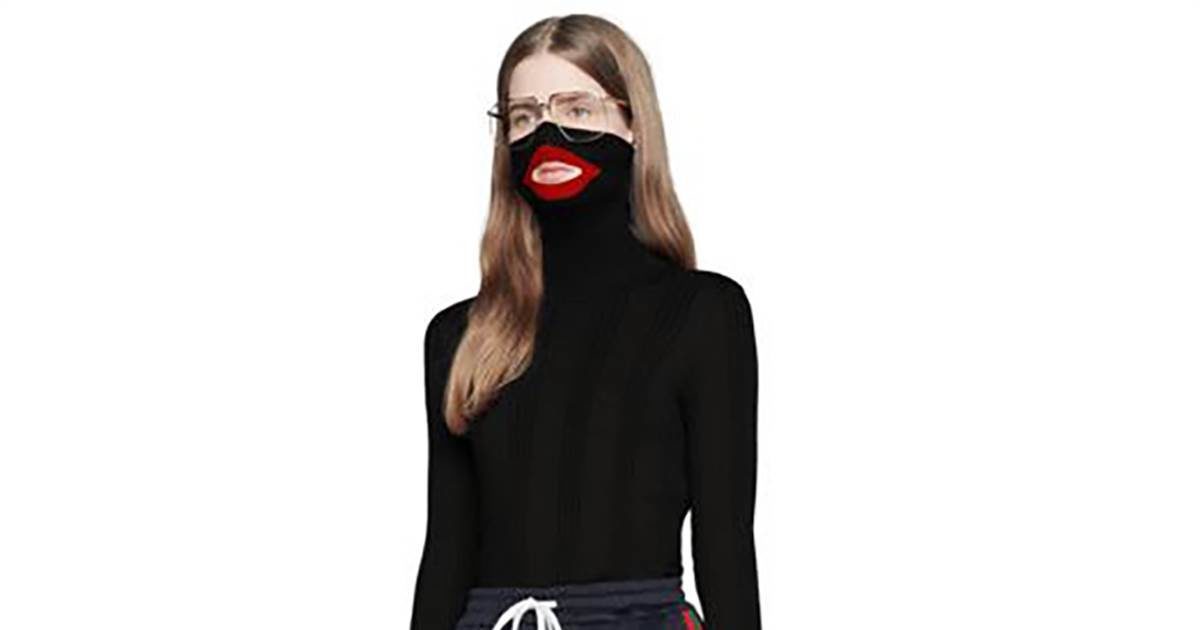 Will Gucci Recover From The Scandal?

50 Cent recently burned a sweater from Gucci, to show his disgust over the brand’s Balaclava Knit Top. Other famous Gucci fans aren’t as outraged, including boxing legend, Floyd Mayweather, who went on a Gucci shopping spree after the scandal hit. VIPs may avoid wearing their Gucci designs for a while, but the brand is likely to rebound. It’s a favorite of so many popular celebrities, including Dakota Johnson, who represents the brand’s perfume, Gucci Bloom.

In 2017, Gucci raked in EUR1.82 billion in sales, according to Marketwatch.com. Online sales doubled in 2018, according to Hypebeast.com. The best way to see how the brand fares after this scandal is to track its sales this year. If there’s a significant drop in sales in 2019, this brand has been badly damaged.

We live in an age where it’s quite simple to be politically correct. Someone at Gucci surely noticed that this sweater was offensive and chose to remain silent, perhaps for fear of criticism by the brand’s lead designer or other company executives. Fashion brands have hierarchies. Those lower on the totem pole may fear speaking out when there is a problem.

Gucci will learn from this as a brand and avoid making the same types of mistakes in the future, but people will always remember the sweater and how it made them feel. 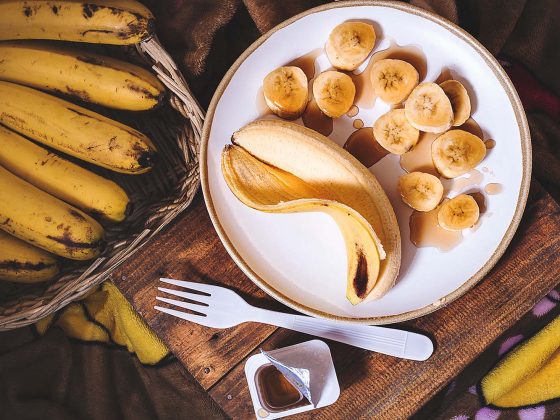 9 Mid-Run Snacks to Improve Your Marathon