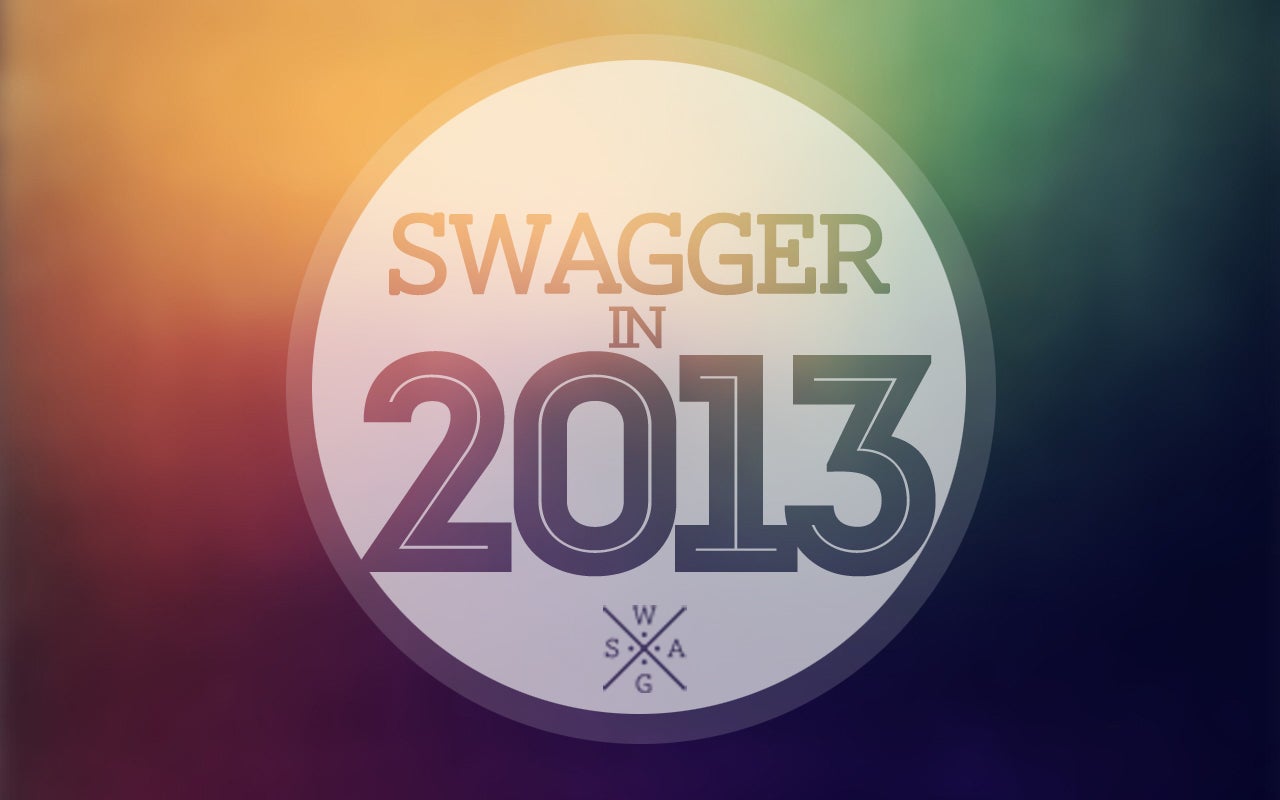 Next Year is Going to be Great

Much to no one’s surprise, the 2012 doomsayers are going to have to sit on their
hands for another year and wait for the next faux disaster to get excited about. It’s
good for a laugh and not much else, but all joking aside, we’re really fired up for
next year, everything good is going to keep getting better and we’ve got a lot to look
forward to in the next 12 months. So, with the psychic powers vested in our Men’s
Magazine, Swagger makes our own set of observations and predictions on why 2013
is going to be the best year yet. Hang on to your butts.

Zuckerberg is planning a change to Facebook that will likely bring the internet
world to its knees. You might be thinking this is a good thing. Though you might want to think twice.
It could just mean more placements for ads and other stuff you don’t use on Facebook like Farmville.

Either way it will be a new change for a new year to your
favorite social gathering of people you never talk to.

There’s going to be an AppleTV that makes your current setup look like a horse
drawn carriage, Google Glasses will give us terminator vision (albeit with popups),
a new Xbox and Playstation will keep you up most of the night playing games you
won’t believe, you’ll be able to roll up your tablet into a scroll and there’s even more
the electronic juggernauts are keeping under wraps. Our living rooms will never be
the same.

It seems like we’re always taking baby steps when it comes to space exploration,
but 2013’s the year we take a big jump. Next year we’ll see the launch of the Gaia
mission, a space camera with over a billion pixels that’s going to map out 1% of the
Milky Way, or roughly a billion different stars and their solar systems. Get ready to
hear about more planets we might be able to live on.

In a few short months, the SuperBowl is going to be in the party-ready port of New
Orleans. It’s been an amazing season so far and you’ll be able to see the dust up that
town’s going to throw from space. Seriously, plan your road trip now. If Drew Brees
were to drag his team into a wildcard spot you could probably expect a critical mass
but the odds makers are saying it’s going to be Broncos and 49ers. Not too shabby.

If you’re a fan of things that go “vroom”, then 2013 is going to suit you just fine. As
usual, just about every car is going to get a little better, but the jump might be most
pronounced in the re-imagined Dodge Viper. It’s 140 lbs lighter than last year’s, just
as fast as it’s immediate predecessors (206 mph), and thanks to a new suspension
system handles so nicely even you’ll be able to handle turns at speeds likely get you
thrown into prison.

We don’t want to take anything away from GSP, but he’s had a stranglehold on
that belt for too long, and at some point this year, we’re predicting that crown is
gonna fall. Sooner or later he’s going to have to fight Johny Hendricks, and we’ll be
crowning a new champ.

We’re going to be bombarded with a huge slate of movies for all tastes. Do you like
popcorn action? New Fast and Furious? Check, New Star Trek? Check. In the horror
camp we’re getting pumped for an insane remake of “Evil Dead” coming out in April,
and Brad Pit’s zombie epic “World War Z”, and for the serious connoisseur, Gus Van
Saint’s “Promised Land” will take on Rust Belt American Angst and probably scoop
up all the Oscars in the process.

As gut-wrenching and as flabbergasting as the NHL Lockout has been, the sun will
rise on this mess and there will be an NHL season next fall with a contract that
stretches into the foreseeable future. We can all start talking around the water
cooler about goals and fights instead of CBA’s and lawyers. I’ll find it in my heart to
forgive them their trespasses and fall back in love with the best sport our country is
competitive in. I might make them beg, but I’ll take them back.

You weirdly don’t know any of his songs, but you’ve seen this kid’s face so often
these past few years you’d be forgiven for thinking he’s actually important. Take a
pretty  19 year old with a god complex, near unlimited financial resources
and glass tiger talent, and what do you get? I’m not sure but I know it’s going to be
awesome. You could start an office pool, I’d put my money on fanatical religious
conversion, drugs, a combination of the two or (fingers crossed) getting mauled by
an exotic pet. 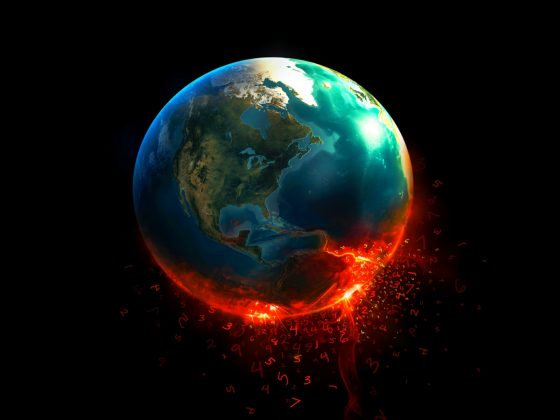 Swagger at the end of the World 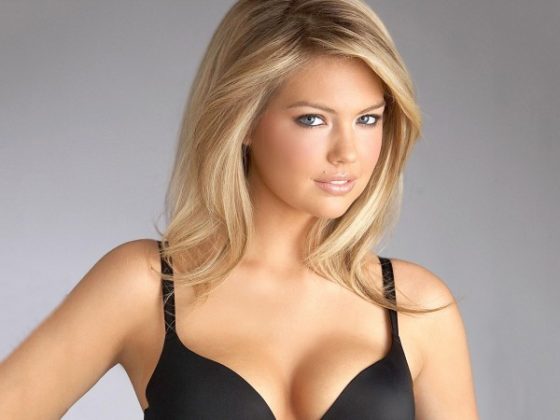 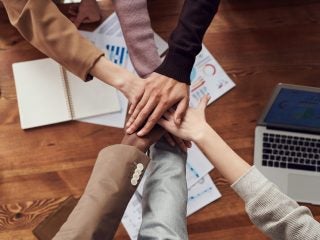 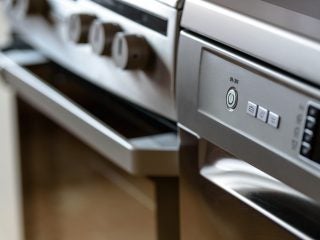 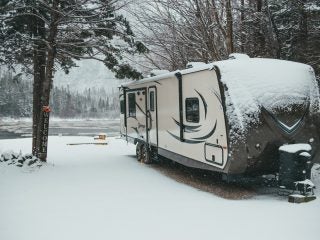 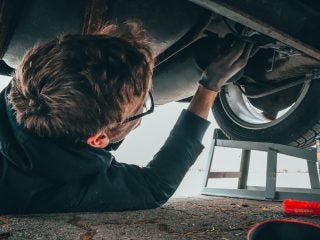 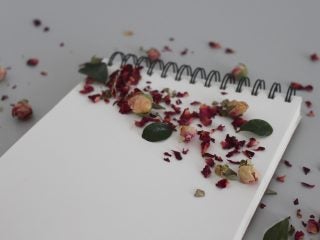 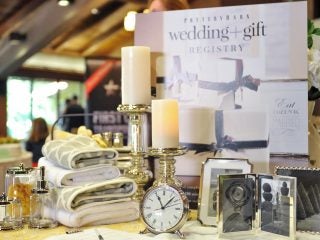 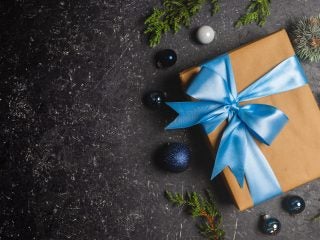 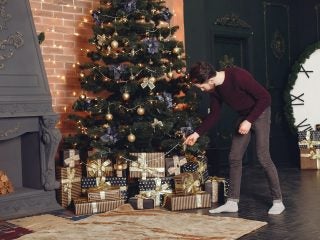