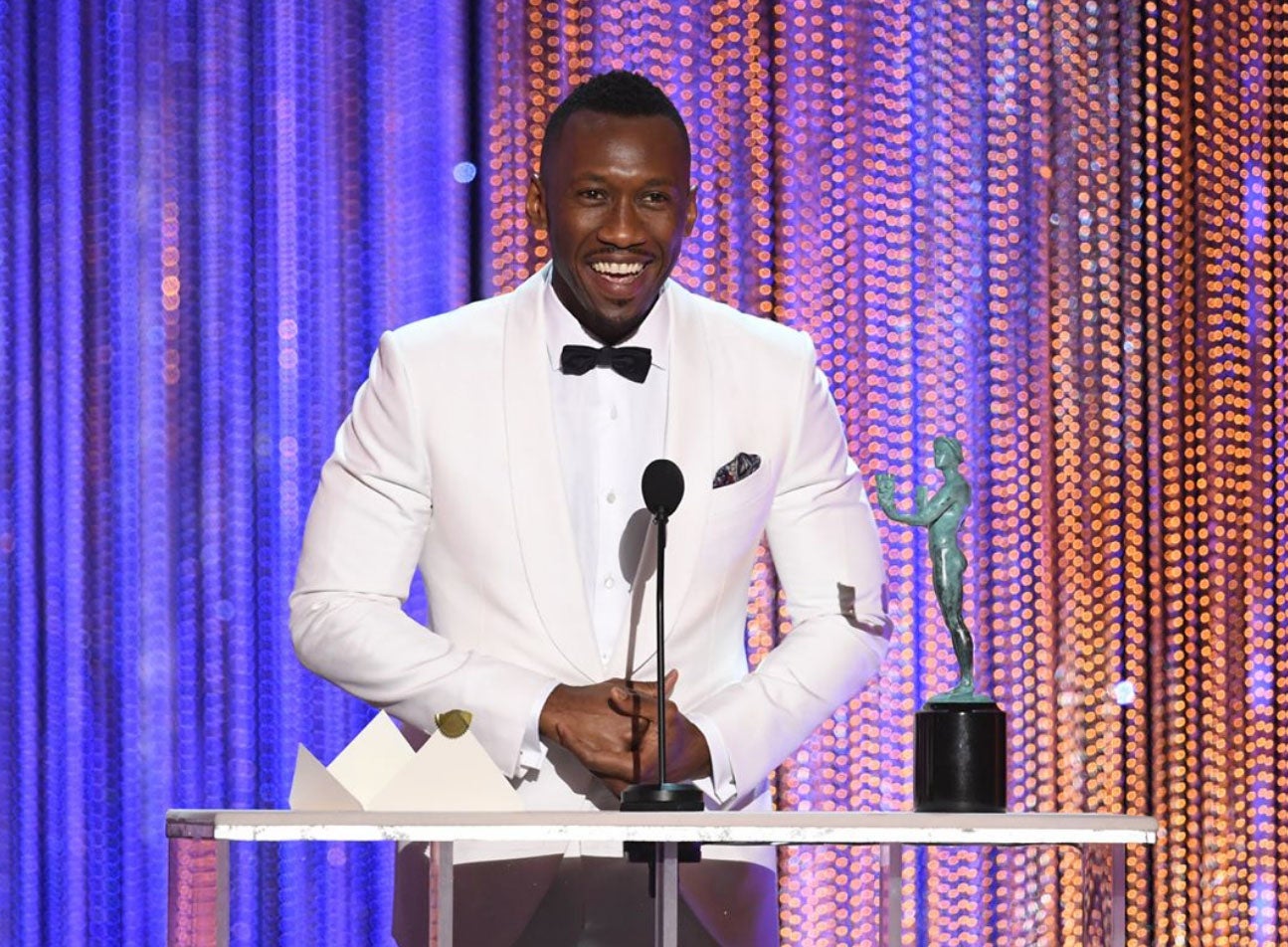 From those crazy kids of Stranger Things fame to everyone’s favourite space doctor, these are the looks that mattered most.

Ryan at Sag awards yesterday at the Shrine Auditorium, in LA. Ryan had a nominee in the category "OUTSTANDING PERFORMANCE BY A MALE ACTOR IN A LEADING ROLE" , but the award went to Daniel Washington for"Fences" . #EmmaStone won the award for the same female category: well done Emma! ( Photo Credit: Getty / Stefanie Keenan) #RyanGosling #SAGAwards #damienchazelle #Lalaland

The kids from Netflix’s Stranger Things: One men’s style site whose name we won’t mention declared all of these looks unsuitable for adult men. But if you ask us, Caleb McLaughlin’s bespoke grey pinstripe tux would look just as good on the right kind of guy. But steer clear of brightly coloured sneakers for these kinds of things. They work on Noah Schnapp because he’s a kid. But they won’t work on you.

Leo's been in the trenches of men's content for almost 10 years now, having been one of two founding editors of Sharp magazine (which afforded him such adventures as off-roading in Mongolia's Gobi desert and afternoon Scotch tastings). He's written about everything from the trials of body grooming to why dressing well wins Tom Brady championships. Not long ago he started his own personal shopping business for men in Toronto. He likes it a lot. Even more than off-roading. 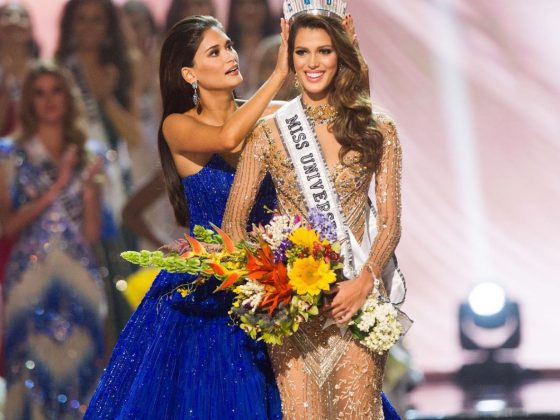 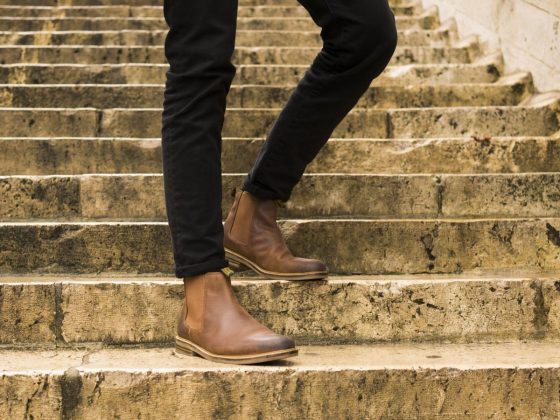 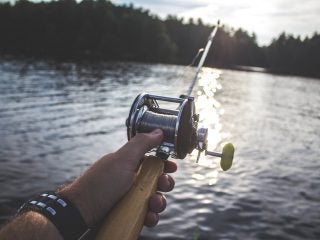 Fishing like a King: The Top 5 Carp Fishing Gear Stores Every Angler Should Use 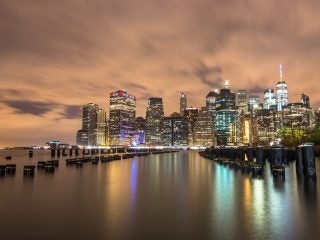 15 Best Fall Vacations In The US 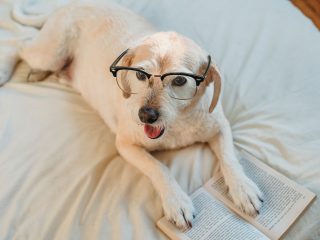 Top pet-friendly hotels around the world 2021 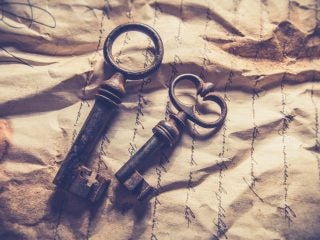