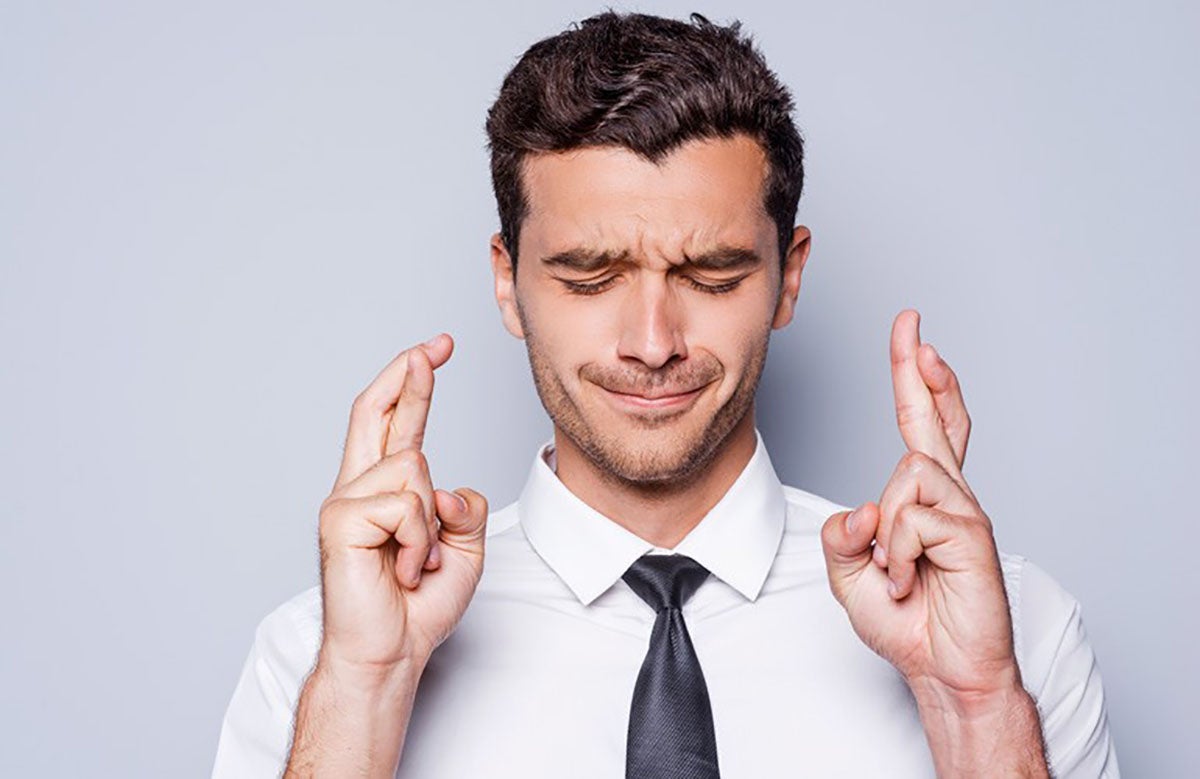 The beginner’s luck is a concept that has been around for ages. At one point or another in our lives, we have all seen it happen. Whether it be in horse racing or in basketball, there are many times that a rookie has outwitted the expert or won more money than players who have been at the game for years.

In casinos, some players may have been beating the slots for days on end and come up empty-handed. On the other hand, a beginner may just randomly select 20 free no deposit slots and win big. But is it real? There is no known study to back up the concept but we have heard about it. And many of us definitely experienced it.

Let us explore some insights and theories about this phenomenon and decide.

The Theory of Flow

This is a theory that Mihály Csíkszentmihályi popularised in 1975. The theory of flow is a positive form of psychology which essentially talks about hyperfocus. The premise is that beginners achieve an optimal mental state when they are engaged in an activity that they enjoy. At the same time, this activity is challenging enough but is proportionate to the participant’s skill level. The result of these things is a deep form of learning.

In the case of gambling, a beginner may have just understood the rules for the first time. And as he plays, he plays at the beginner’s level of difficulty. Think of blackjack. A newbie understands the rules and plays based on these simple rules. He does not attempt to count cards, and he does not attempt to game the system. All he wants to do is to get his hands as close to 21. And he enjoys doing it.

The result is beginner’s luck. He is more likely to win than an avid blackjack player because he enjoys what he is doing and he plays based on a simple rule. The expert, on the other hand, has the tendency to complicate the game. He will think of splitting his cards, doubling, and counting. And this strategy of complication is what makes the so-called expert lose.

Enjoyment of the game removes unnecessary anxiety from your head. As a beginner, you only enjoy the moment of the game and not really worry too much about winning or losing. As a result, you do not overcomplicate your strategies. And the less you complicate things, the better solutions you will find to problems.

At Tel Aviv University in Israel, several students conducted a study to test how sparrows would decide about foraging for food. In the study, they took 60 sparrows and let them forage for food in a plot of land.

The plot of land was divided into two sides. The first side had many holes. These holes were filled with little food and then covered with a little amount of soil. This is the side which is akin to low-risk, low reward endeavours.

The other side had many holes, but only a few were filled with food. But the holes that had food in them were filled to the brim. This was the high-risk, high reward part of the equation.

Then they released the sparrows to test which side they would go to. At first, the choices were seemingly random. But as the experiment progressed, the students noticed that the sparrows began to show specific preferences.

The sparrows did not make a conscious choice. They did not even know that the plots of lands had differences when they picked their side. Beginner’s luck happens in the same way. Decisions of beginners are not bound by serious thoughts. Most of these are inconsiderate and irresponsible.

There are many reasons for a newbie gambler to succeed or win. But do not forget that much more of them lose. The idea of a beginner’s luck is what we can call a confirmation bias. We tend to select specific incidents that will affirm our core beliefs. It is very likely that the beginners have a skillset that aided them in winning.

Besides, for a beginner, anything is possible. His mindset is not marred by previous failures and experiences. This is why he is not afraid to take bigger risks like the sparrows. And when he does, he hits the jackpot. The spectators, experts and professionals combined, would never have thought of taking the same risk. They will back off and take the other side of the land – the low risk, low reward side. 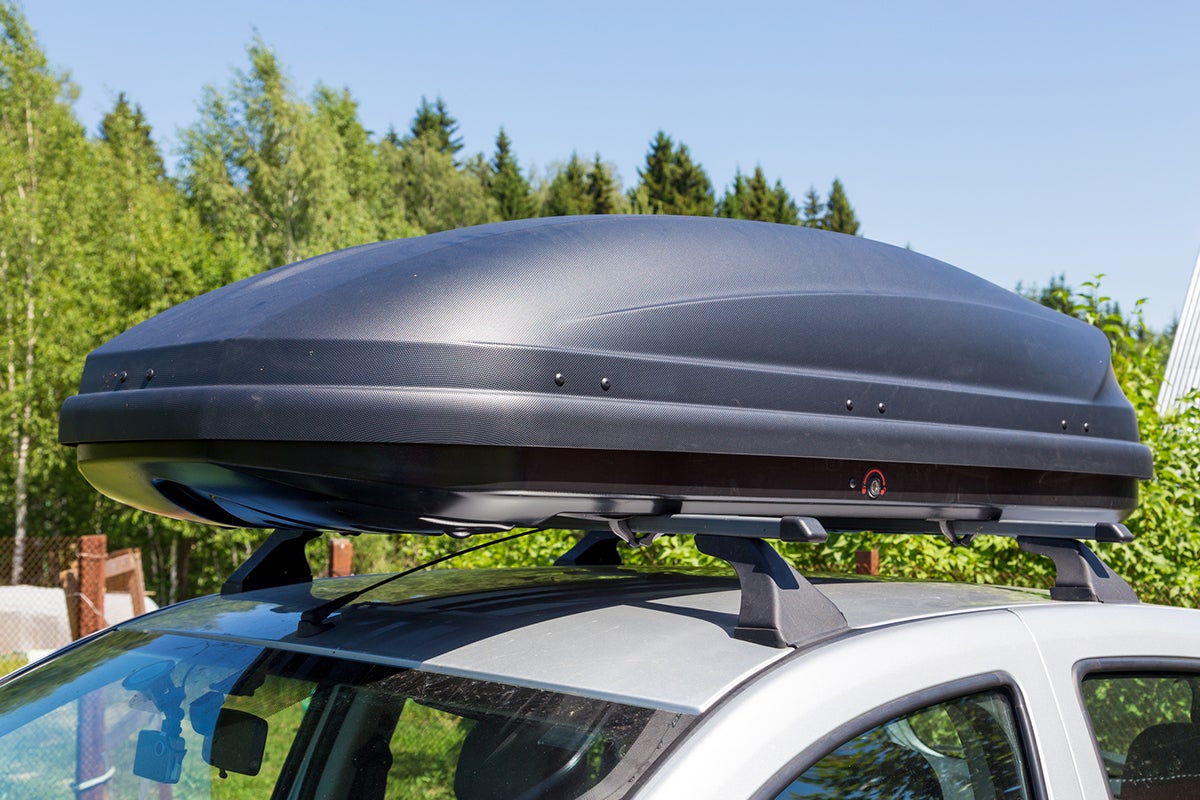 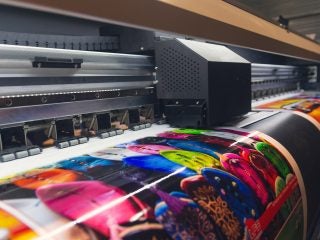 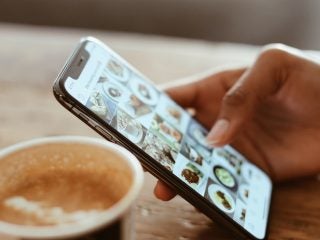 How do likes on your personal Instagram page contribute to your business? 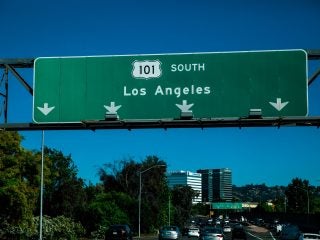 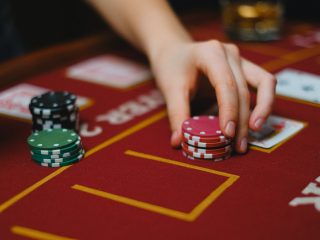 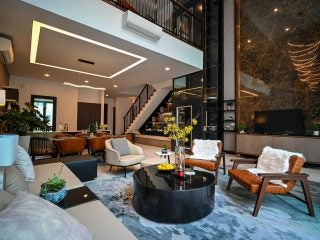 Tips to choose furniture which goes well together 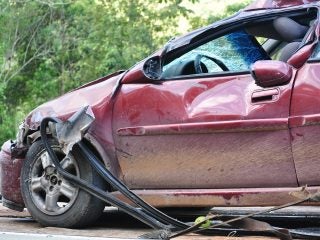 What’s a Car Accident Loan and How Can You Protect Yourself When Choosing a Loan Provider? 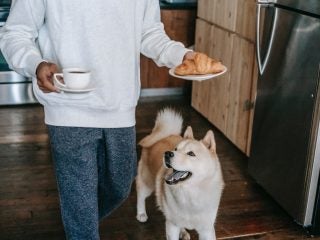