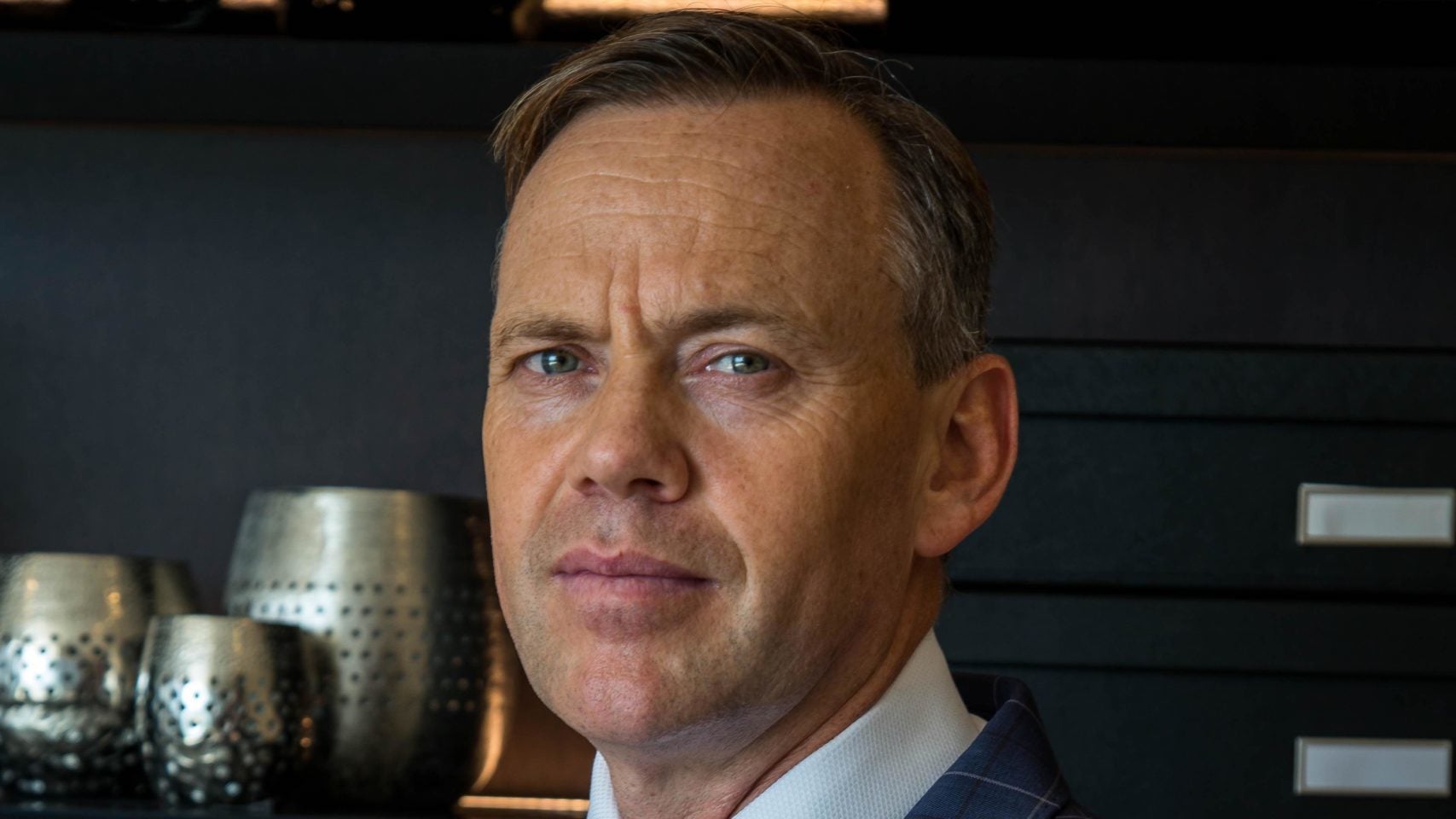 If you want to be the best, you need drive, a competitive nature, and a tenacious spirit. With these qualities, Matt Nunn has brought his Australian born independent media agency, Nunn Media, to new heights. Through acquisitions and by working with major clients, he has a global reach across the media and marketing space. 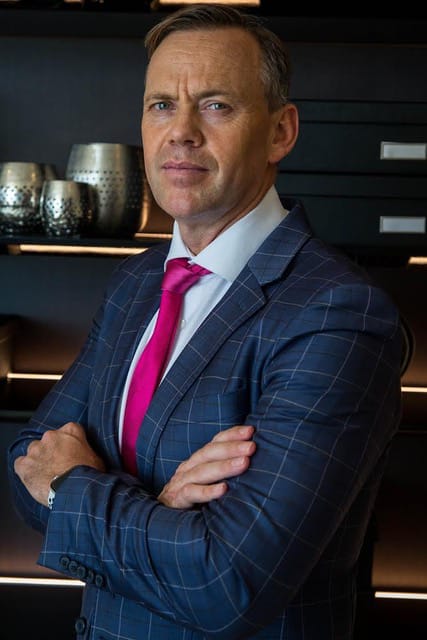 Matt started selling TV advertising at the beginning of his career. Then, he stepped out as an entrepreneur four years later. With only 2 employees, he created what would begin his journey, turning Nunn Media into the success it is today. As a man with a passion for basketball, Matt is a former player, turned coach, and graduated college with a degree in Physical Education. Taking this competitive nature in all he does, he scaled Nunn Media, and its digital marketing capabilities. Now boasting 150 employees across Melbourne, Sydney, and Los Angeles and over $330M in client billings, Matt has made Nunn Media Australia’s largest independent media company. “Using data and analytics, we ensure our clients reach audiences where they are and when, to ensure an effective return on their media investment,” says Matt Nunn.

Nunn Media’s success hasn’t happened by accident. Matt knew he needed to give clients a results-driven method to get where he is today. He provides an integrated media strategy, planning and buying services for some of Australia’s most prominent brands. Nunn Media has had the pleasure of working with clients such as Peloton, Bendigo Bank, JB HiFi, Amart, Haval Motors,13CABS, Godfreys, Amcal, and Smile Direct Club, to name a few. And as of 2018, Nunn Media became a significant shareholder in the global independent media agency network, Global Local Planet, with Matt accepting a seat on the board. He works with other shareholders in the network, such as Horizon Media (the world’s largest independent media agency), the7stars (the UK’s largest independent media agency), Pilot in Germany, CoSpirit MediaTrack in France, Zertem Communications in Spain, The Media Shop in Singapore, Tre Kronor in the Nordics, and Blue Focus Communications Group in China.

Even as Matt grows Nunn Media, he continues to keep a “people first” mentality. They maintain strong family values and loyalty as they support and invest in their people. To do this, it’s important to remain humble, willing to accept feedback, and continually improve on your weaknesses. “We have a people first mentality when it comes to business with our staff, partners and clients. We have the best staff training system in the market with lectures, curriculum, workbooks and exams creating cutting-edge tactics for our staff to pass onto clients,” says Matt Nunn.

As a basketball player, Matt feels most at home among other players. Matt has been named the head coach for the Victorian U20 men’s team, and they are preparing for the Australian national championships. He’s also passed down the love of the game to his sons. Brody is a freshman playing D1 ball for the Seattle University RedHawks, while his 16-year-old son, Bailey, has aspirations to play college basketball in the US, too. Matt lives a full, vibrant life. When he isn’t working or playing basketball, he is up at 5 am exercising or walking his Staffordshire bull terrier dogs. He also loves spending time with his family and collecting Jordan sneakers and fine wines.

With his recent acquisitions, Matt’s focus is now on expanding Nunn Media from a digital standpoint in the US. He’s set an impressive goal of growing client billings to $500M by 2023. “With a strong focus on digital solutions and cutting edge tactical implementation, we fight for our clients’ results. Front and centre of our business model is a simple philosophy that all great relationships are built on trust, so we partner with clients and media vendors in a very open and engaging way,” says Matt Nunn. 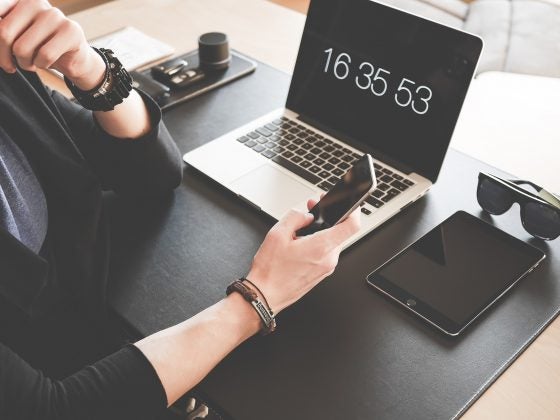 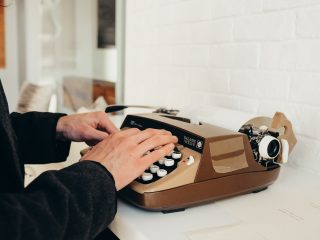 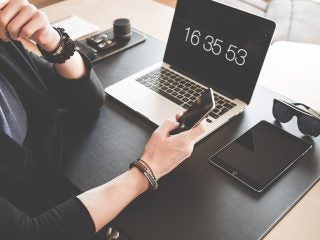 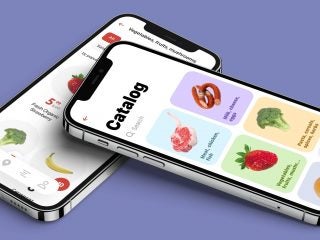 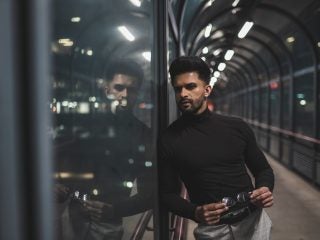 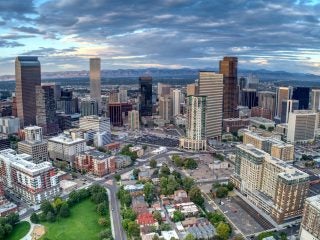 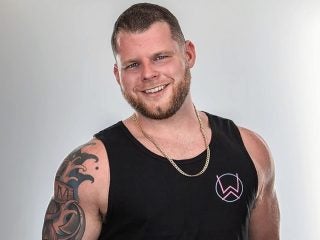 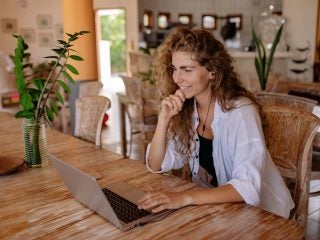