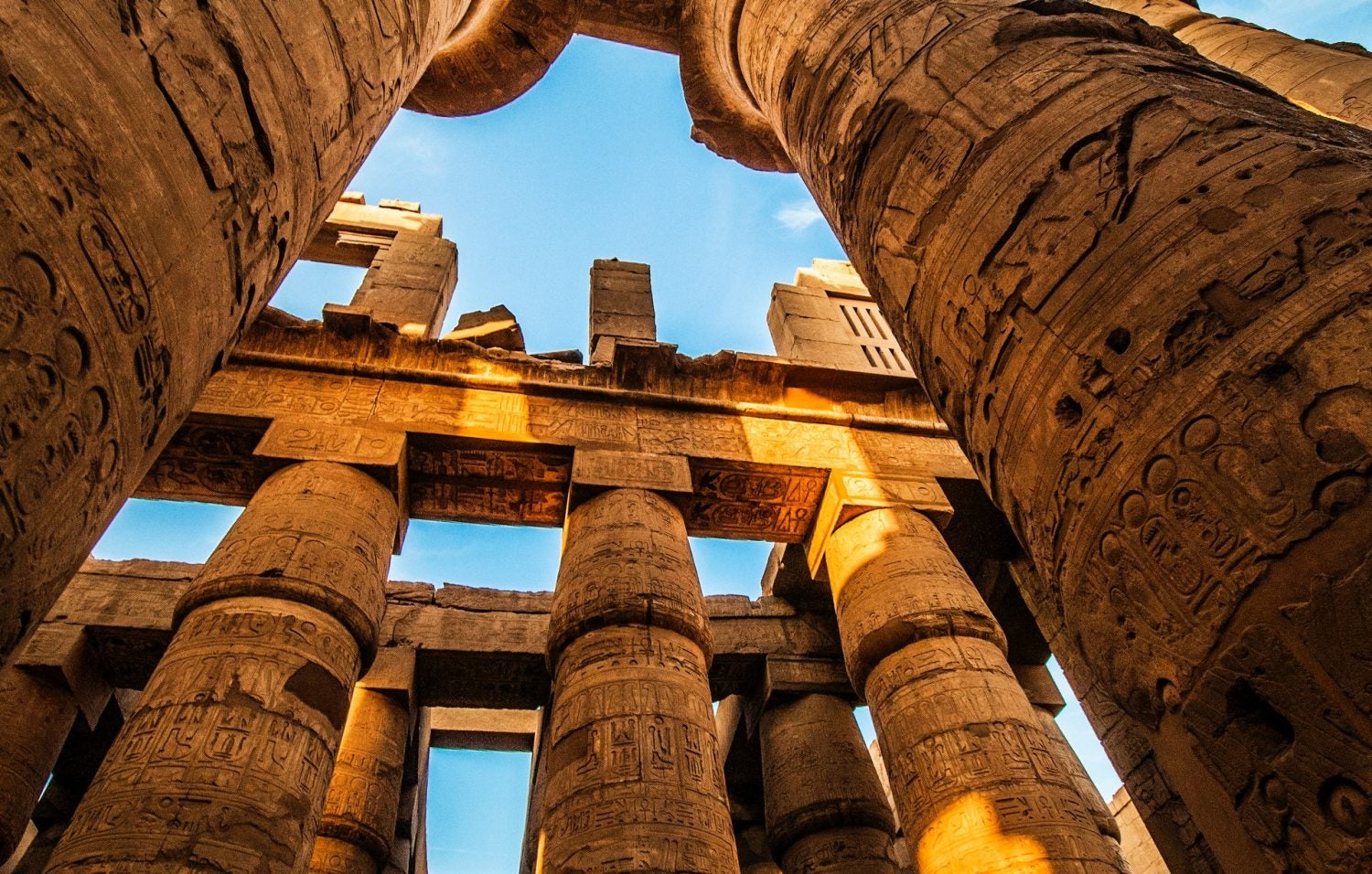 Gambling in Ancient Greece: A look into its history

While gambling is thought to have origins in the Paleolithic era, the Ancient Greeks were renowned for their gambling games. Dice that resemble the 6-sided cubes that we use today have been found by archaeologists from this era and were commonly used with astragali (animal talus bones) in their gambling games.

Some of these more modern dice have been found in archaeological digs across the region. These cube-shaped dice were made from clay and strongly resemble the ones we still use today. Some texts from noted authors and poets, such as Homer, that reference gambling. In fact, several texts from the prominent philosophers at the time highlighted the effect gambling would have on their society. It seems that throughout history, people have had mixed attitudes towards gambling. However, given how well the casino scene is doing in Greece and worldwide, it’s safe to say that the general public is still primarily in favour of it.

While most people know Hermes as the messenger of the Gods and a guide to the underworld, he was also the Greek God of gambling. Other gods who favour good fortune include Plutus, considered the God of abundance and wealth and Tyche, who was the Goddess of good fortune, luck and prosperity.

Games of the Ancient Greece

The Ancient Greeks used to play several different gambling games, both with and without dice. Some games were played that we still see today, including Heads and Tails (played with shells rather than coins) and Pitch and Toss (a game where players throw coins against a wall, and the player who throws theirs closest gets to keep the rest).

One of the simplest games of the time was called Par Impar Ludere. This was a guessing game where one player would hold several small items in one hand, and the other person had to guess whether the total number of items was odd or even. The Ancient Greeks would even bet on the outcome of the Olympics, one of the earliest forms of sports betting.

All the way to modern times

Fast forward to the present day, and gambling in Greece is still quite popular, perhaps even more than back then! Although you may see a couple of friends gamble over a game of Pitch and Toss, the games have gotten a little more advanced than the ones they used to play in Ancient Greece.

With the first modern casinos built in Greece in the 1960s, Greek gamblers have had access to card games such as baccarat and blackjack and other table games like roulette. As online casinos came into play, more advanced video slots could be integrated and enjoyed by players. Nowadays you can even play a Greek themed slot at Platincasino. The possibilities are endless!

While many people think of gambling as a relatively modern invention, it is that as soon as people had items of value, they had something to gamble with. We’ve been obsessed with games throughout history, even as far back as the Ancient Greek era! And while our games have evolved, our love for them has remained the same. 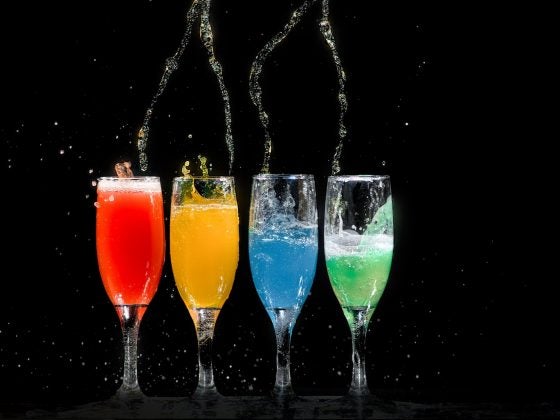 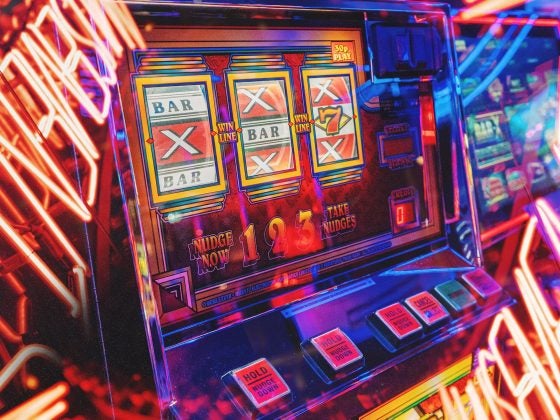 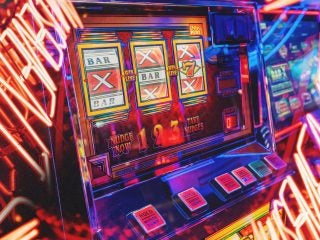 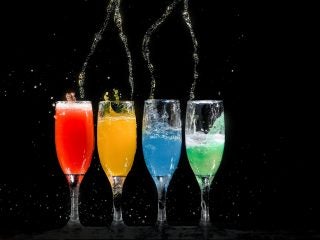 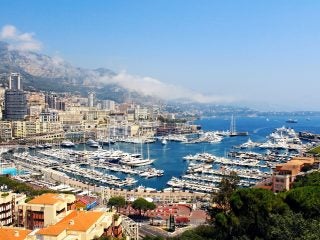 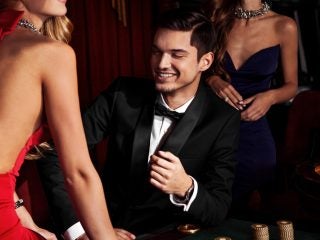 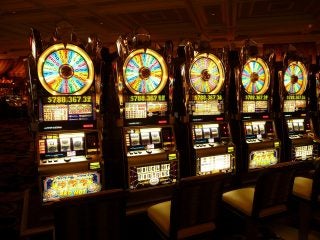 What is The Future of Online Slots? 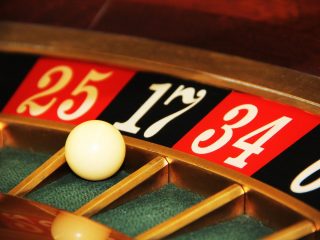 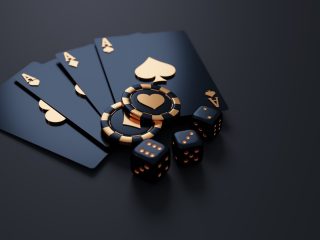 The Benefits of The Fortune Games for Brain Training 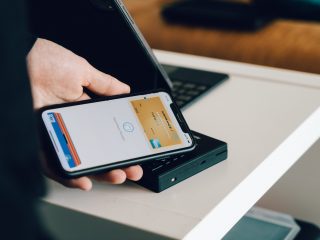