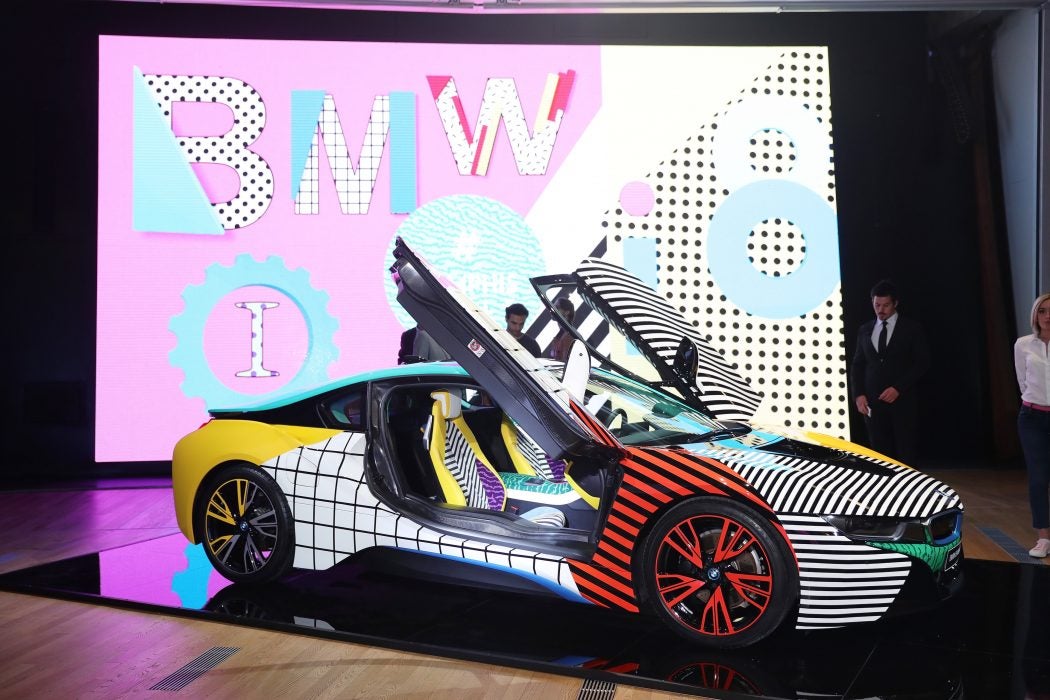 An amazing and attractive partnership; BMW has been a partner of Frieze London since 2004, and in 2012, the partnership extended to include Frieze New York to which will enter its sixth consecutive year.

As one of the most important fairs of contemporary art worldwide, the reliability of one of the big German manufacturers, none other than BMW, alongside the most iconic industrial design movement of the 80’s: The Memphis Group showcased the new and exclusive BMW i8 – MemphisStyle, celebrating its North American premiere.

If you are a millennial, you’re probably clueless about MemphisStyle, as I was. The Memphis Group revolutionized the world of design by being an antithesis to functionalism and any commercial logic in the 1980s. Founded in 1981 by Ettore Sottsass Jr., the group’s style was provocative and inspired by movements like Art Deco with its geometrical shapes and Pop Art with its bright colors and Kitsch.

This happy combination was first unveiled at Salone del Mobile 2017 in Milan. The BMW i8 MemphisStyle, glows in a colorful brightness with horizontal and vertical lines along with hypnotic patterns decorating the surface. Those contrasts display the pure expression of rebellion and liberation from the rigid standards of traditional design. BMW wanted to be the first to celebrate Memphis Design and their 80s style. This masterpiece was designed and produced in cooperation with Garage Italia Customs.

“Renewing the bond with BMW i is a great pleasure. I fully share their vision of looking at the future and technological innovation as the leading elements in any project.”

– says Lapo Elkann, Chairman and Creative Director of Garage Italia Customs. “Creativity, style and innovation have always been the key features of all the work carried out by my team in the field of planning and the study of design. This collaboration has given me the opportunity to celebrate my great passion for the Memphis artists. I have been collecting significant works of art from this movement for quite a while and they surround me and inspire me in my everyday life. I can’t help but be proud of the result achieved by my creative hub. Once again, my designers have beaten every expectation; they managed to transfer the real essence of the Memphis Design onto these futuristic one-offs”.

The BMW i8 MemphisStyle will be produced on demand. When a customer requests it, the production of the vehicle will begin in the new workshop of Garage Italia Customs just opened in Milan. 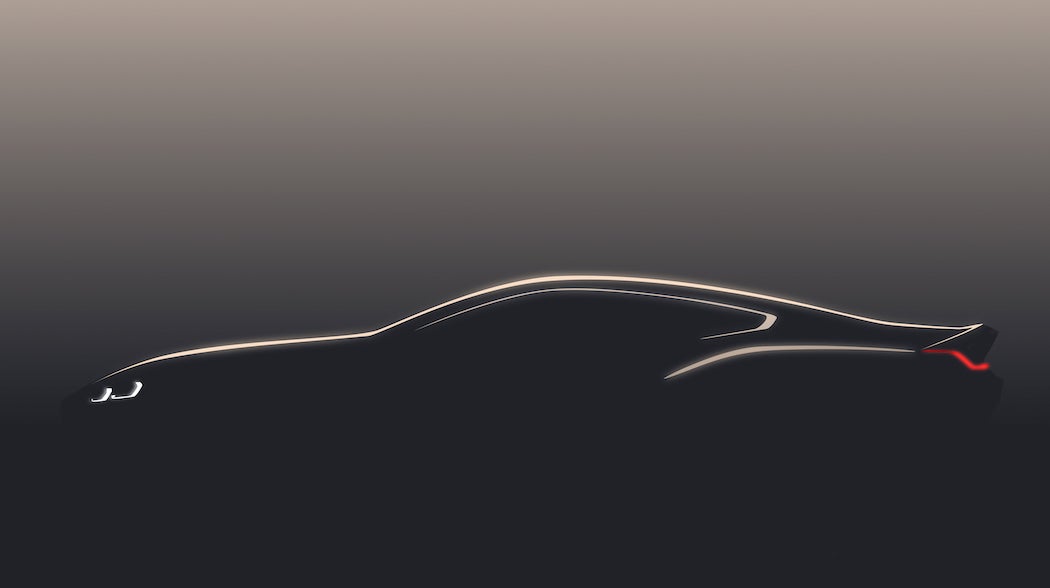 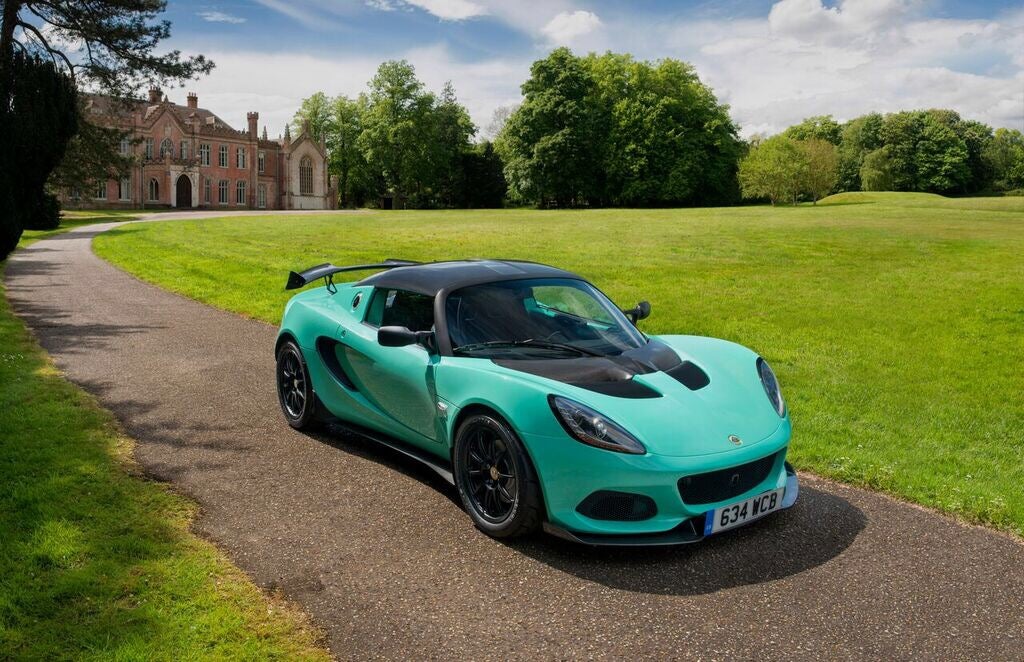 The all new Lotus Elise Cup 250 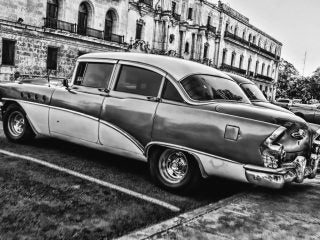 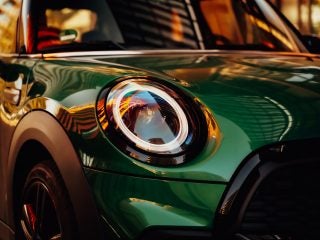 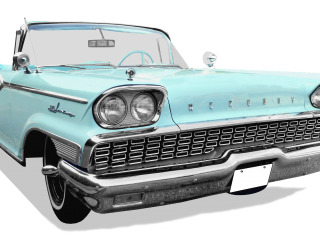 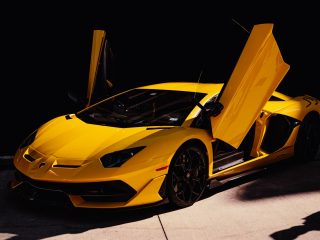