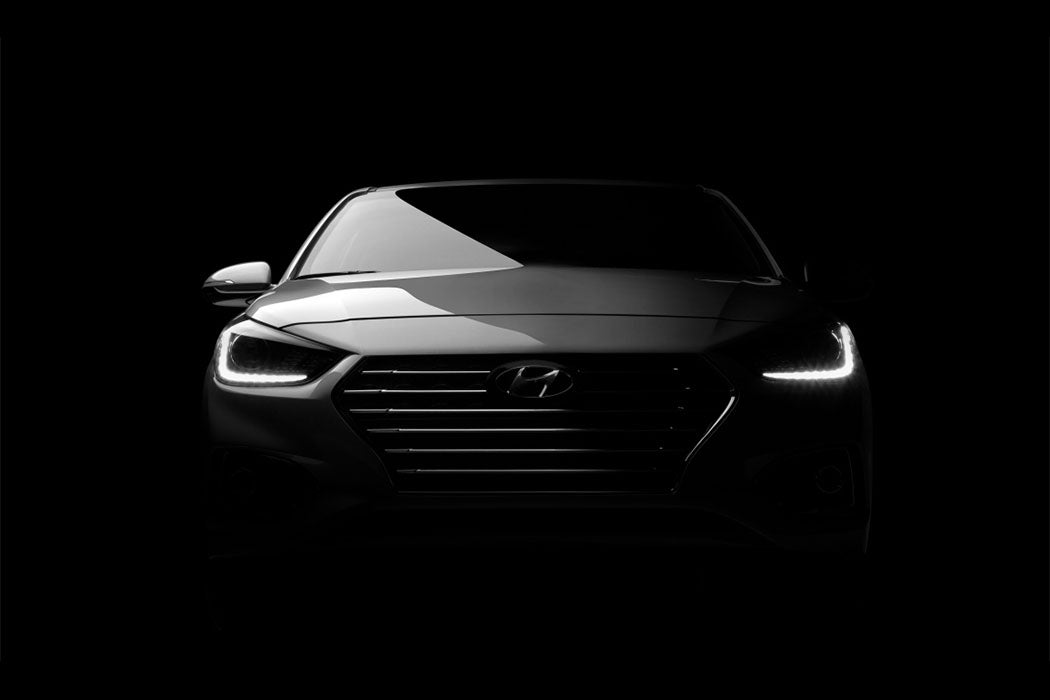 Hyundai World Premiere showcasing the totally redesigned 2018 Accent at the Toronto Auto Show. We don’t get world premieres in Canada very often, so this unveiling is a very important one.

The new Accent will boast the brand’s corporate face with its wide hexagonal grille and LED driving lights, but will also feature svelte proportions and an integrated rear spoiler. The subcompact will likely return in four-door sedan and five-door hatchback body styles.

No powertrain details have yet been announced, but the 2018 Hyundai Accent will probably use a revised version of the current direct-injected, 1.6-litre four-cylinder engine—just like the 2018 Kia Rio. It will produce 130 horsepower and 118 pound-feet of torque, and should provide improved fuel economy.

The new Accent should be on sale in Canada later this year. 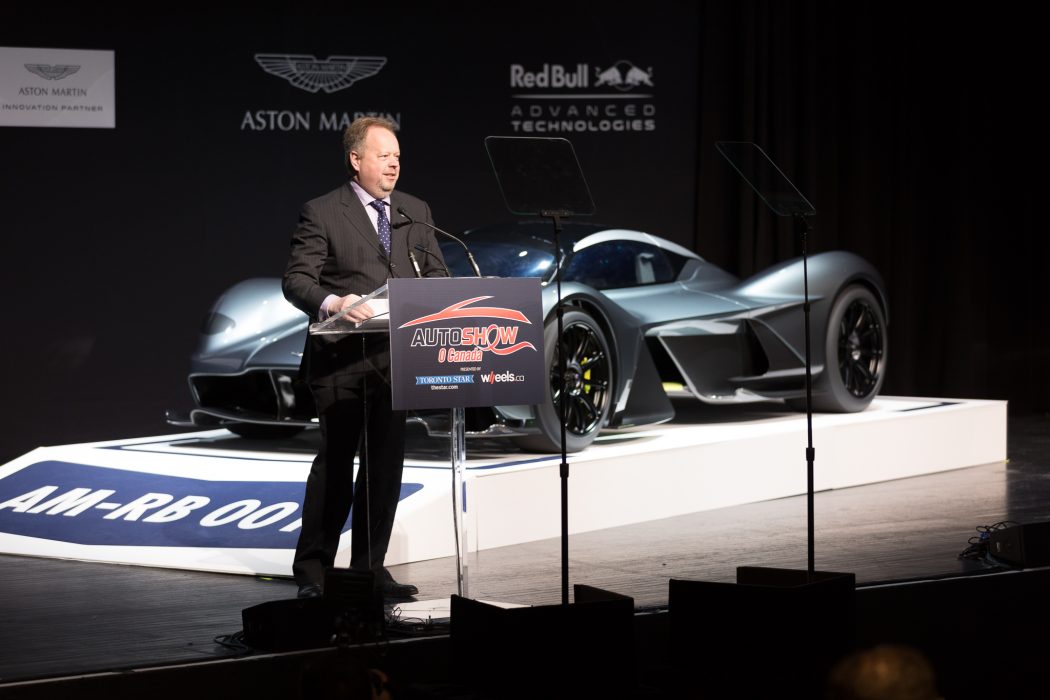 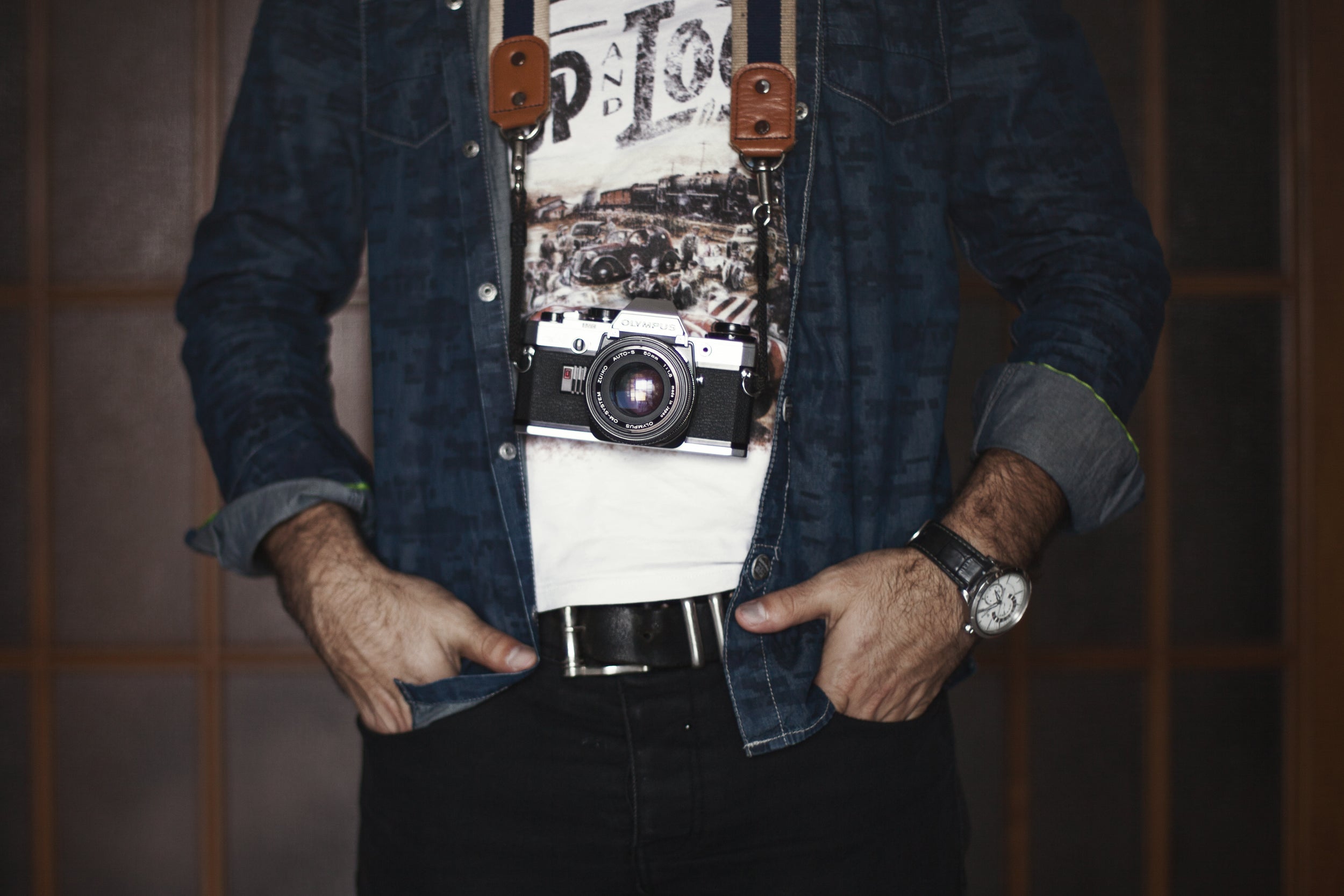